Verona is one of the most touristic cities in the Veneto region of Italy. Due to its location at the intersection of major highways, it suffered much damage in World War II by German aerial bombings. The historic fabric of the city, which is divided into two by the Adige River, attracts attention with its colorful houses, squares and cathedrals. The most touristic parts of Verona are the Arena di Verona, Castelvecchio, and Casa di Giulietta, a landmark to the love between Romeo and Juliet. As shown in the film “Letters to Juliet,” letters have been sent to Juliet from all over the world since 1930. Verona, which is in UNESCO’s World Heritage List, is also the birthplace of the architect Fra Giocondo and the painter Pisanello. 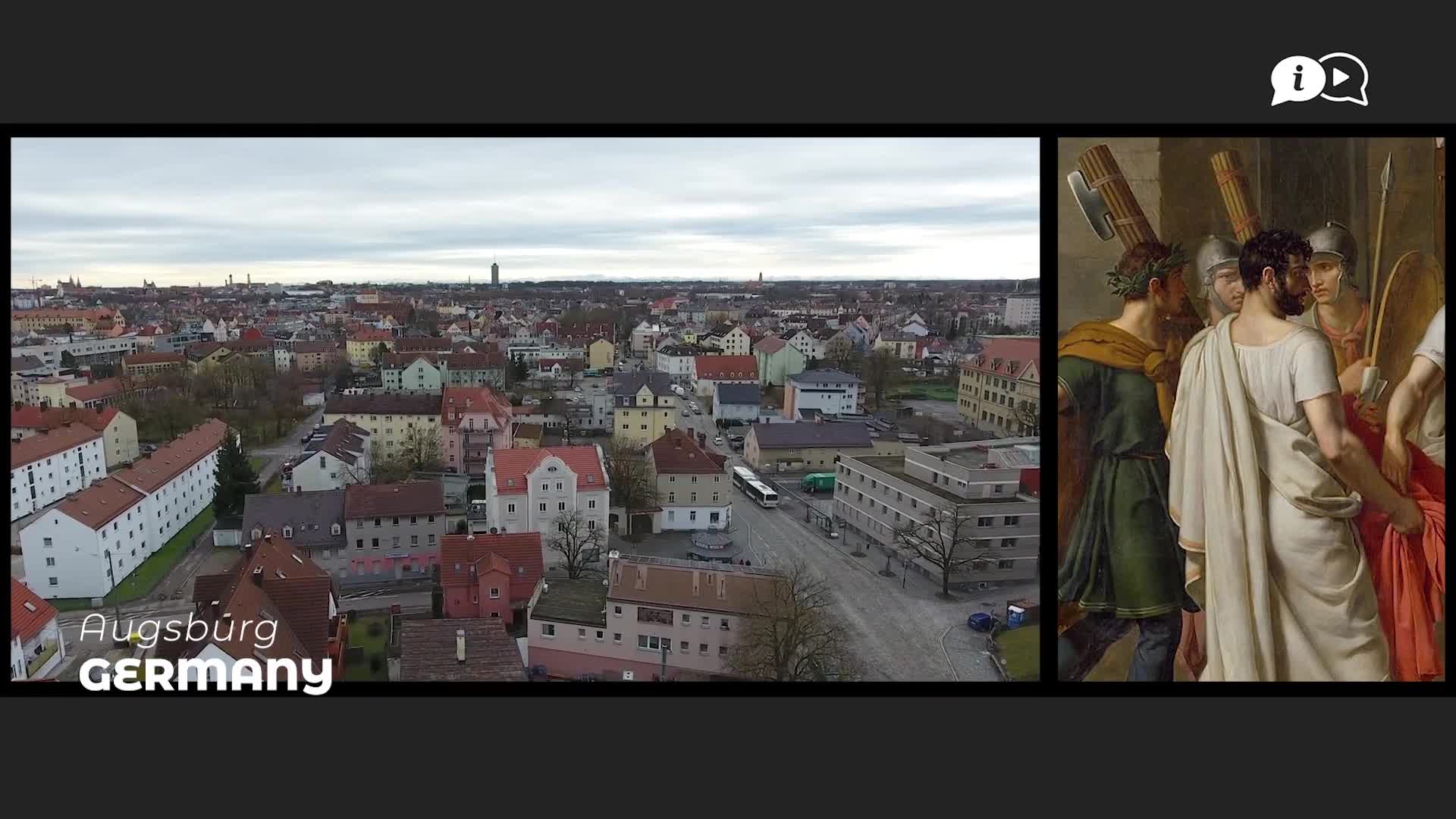 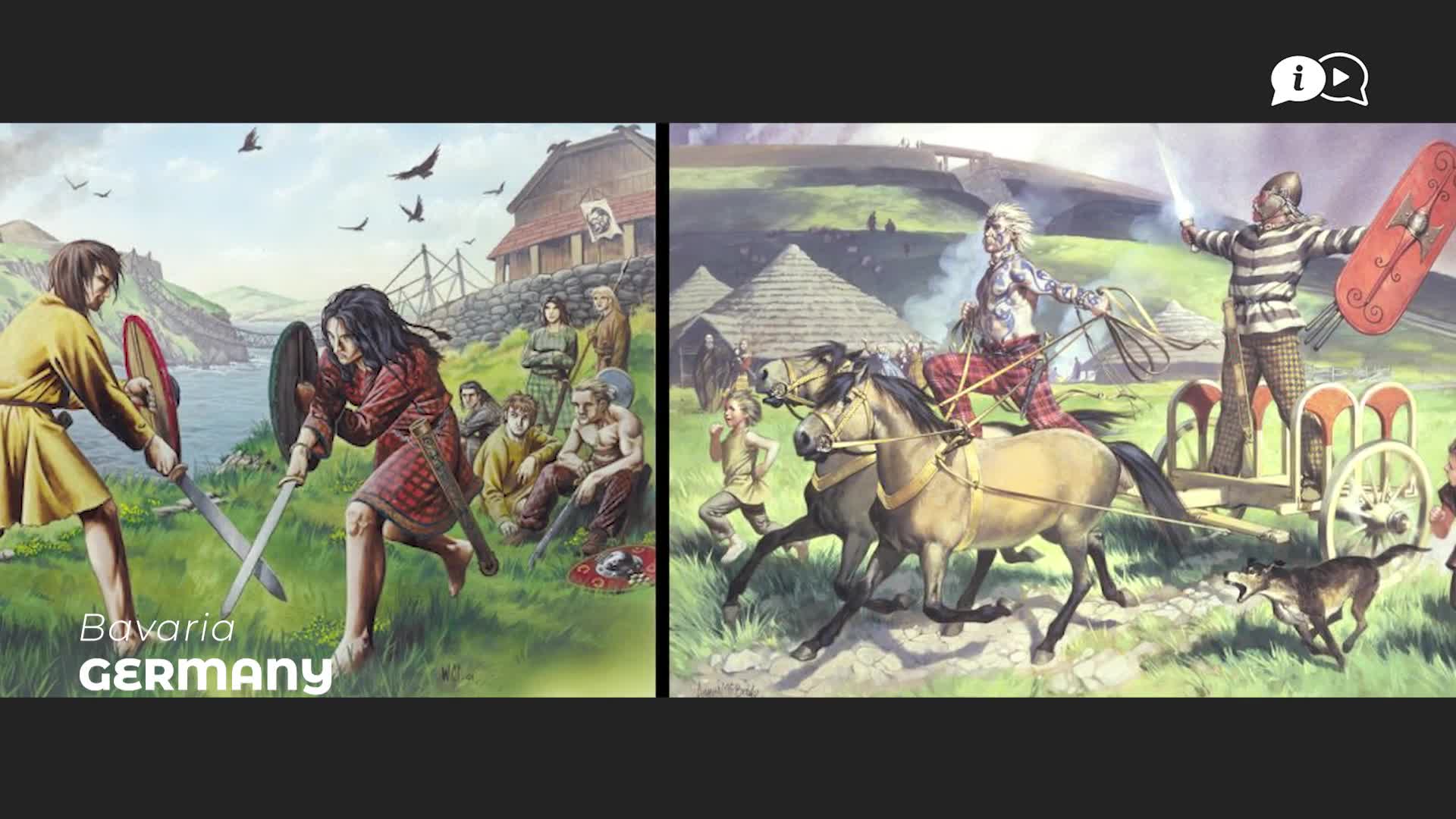 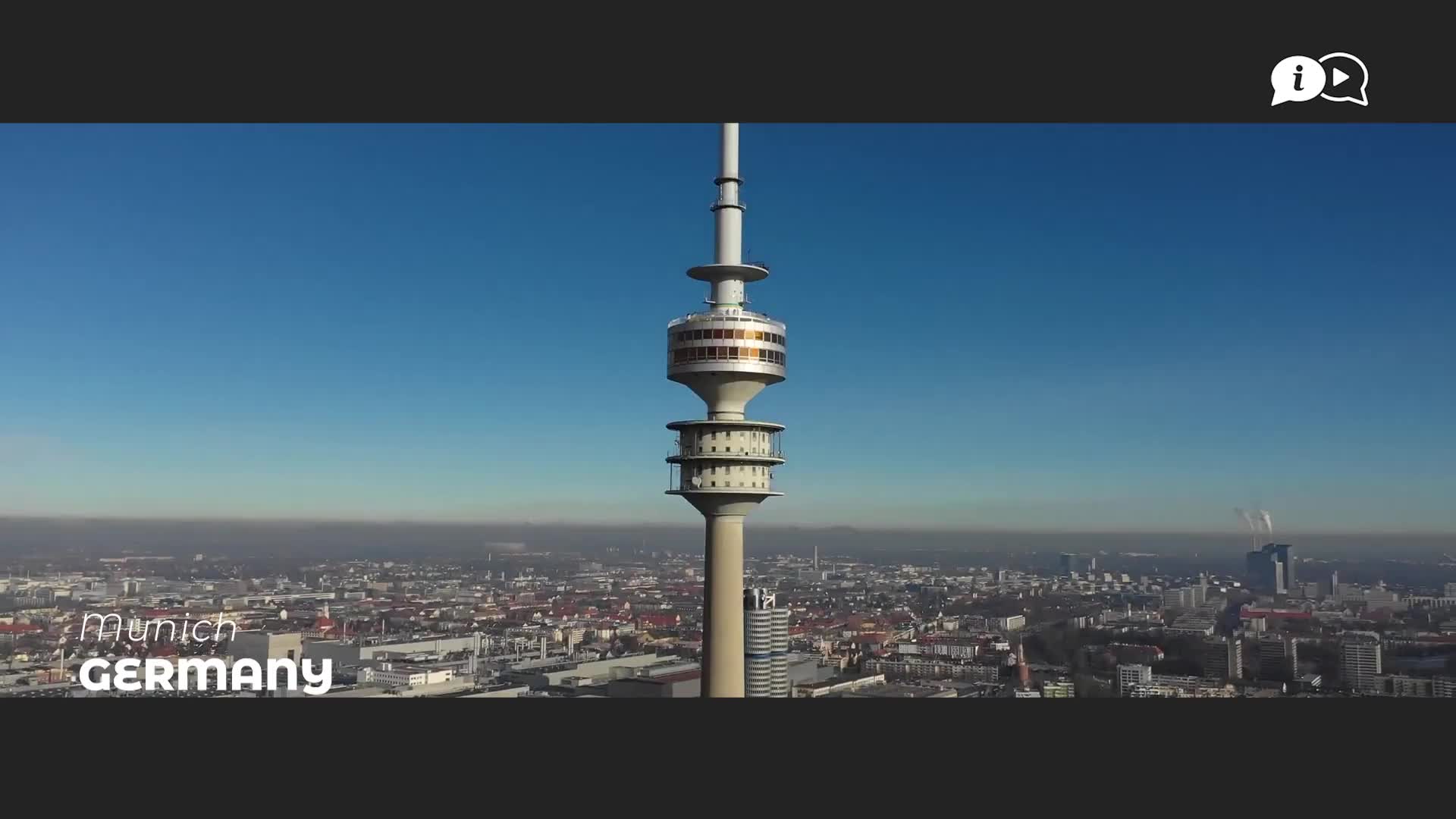 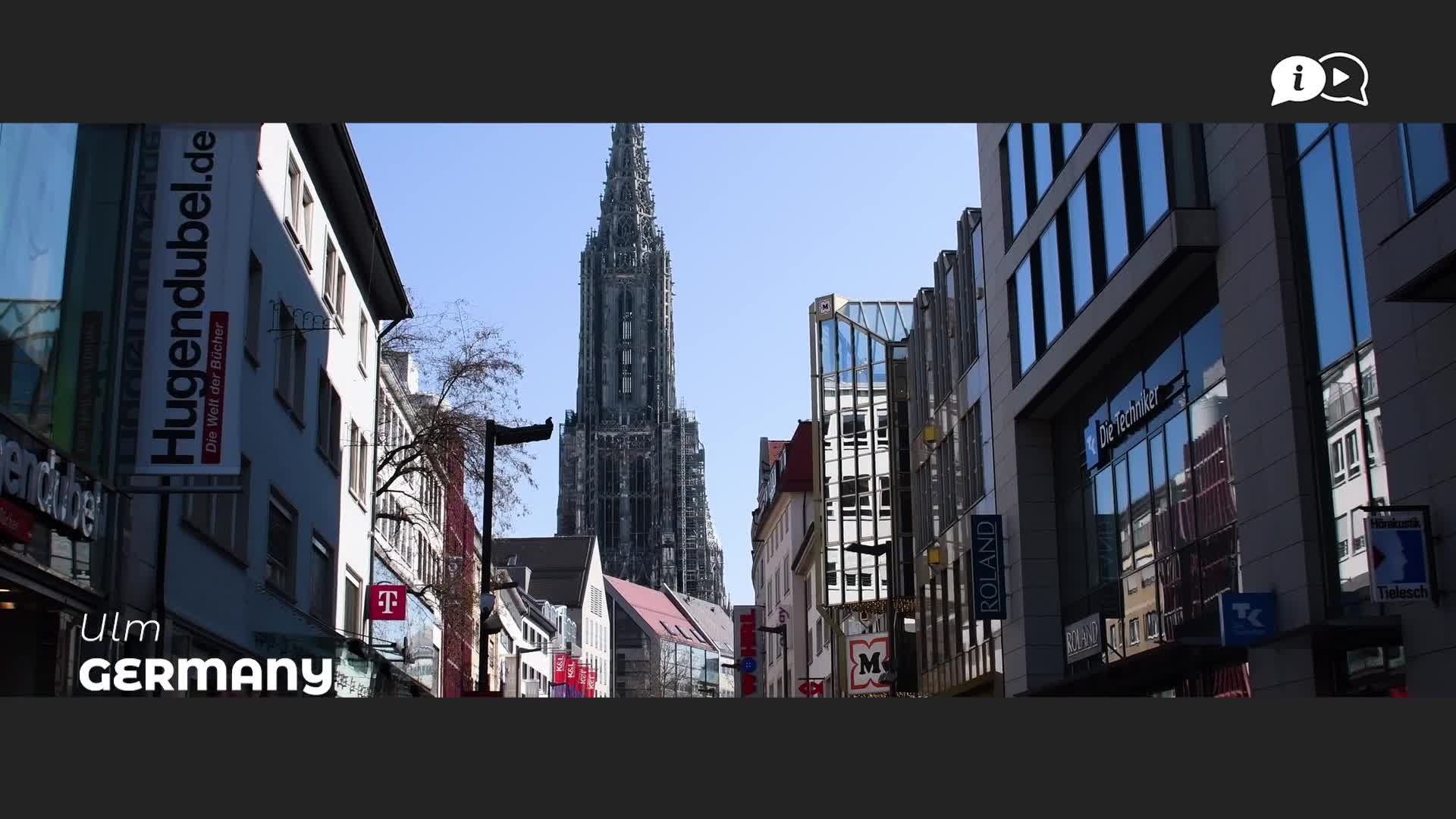 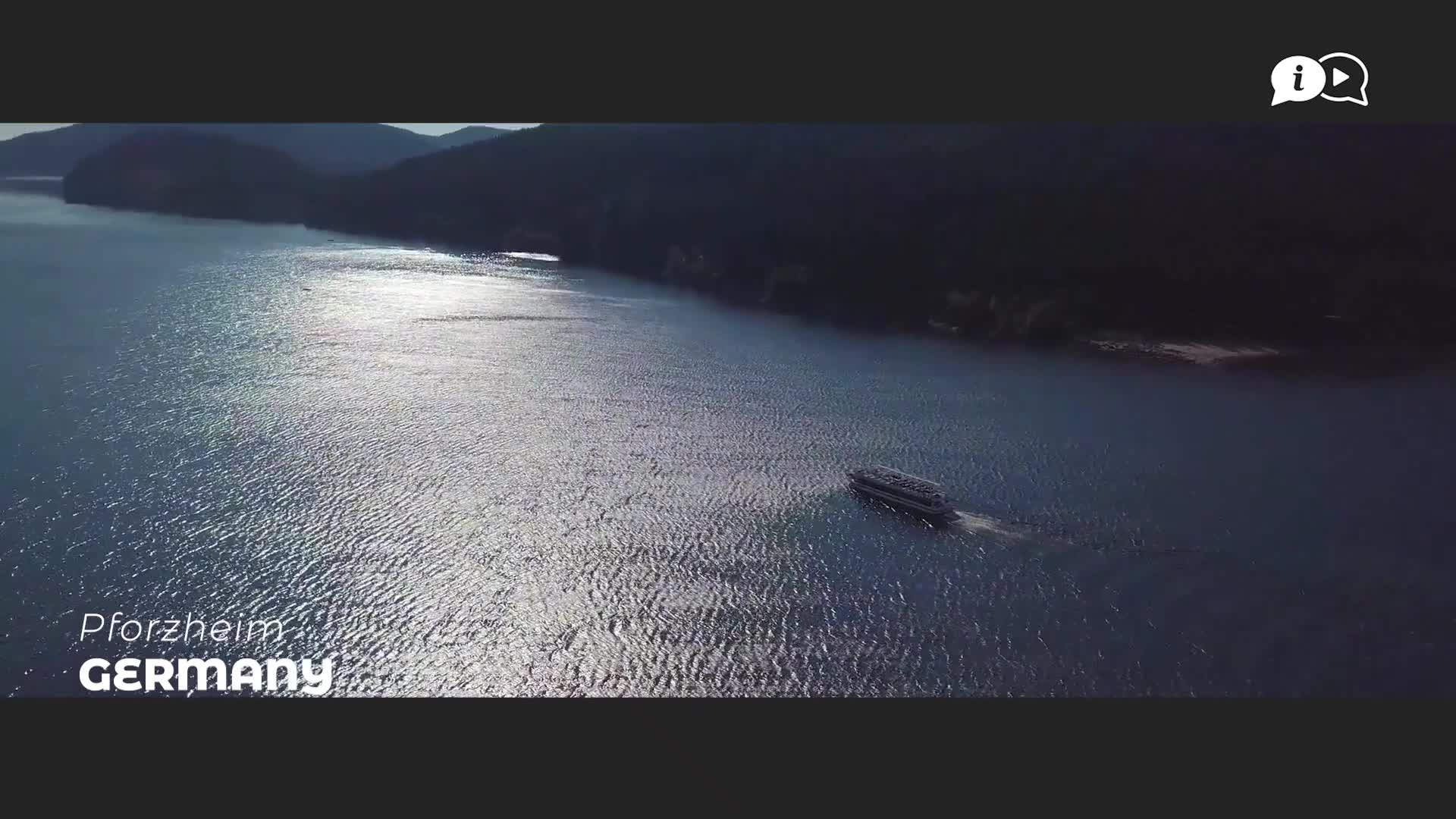 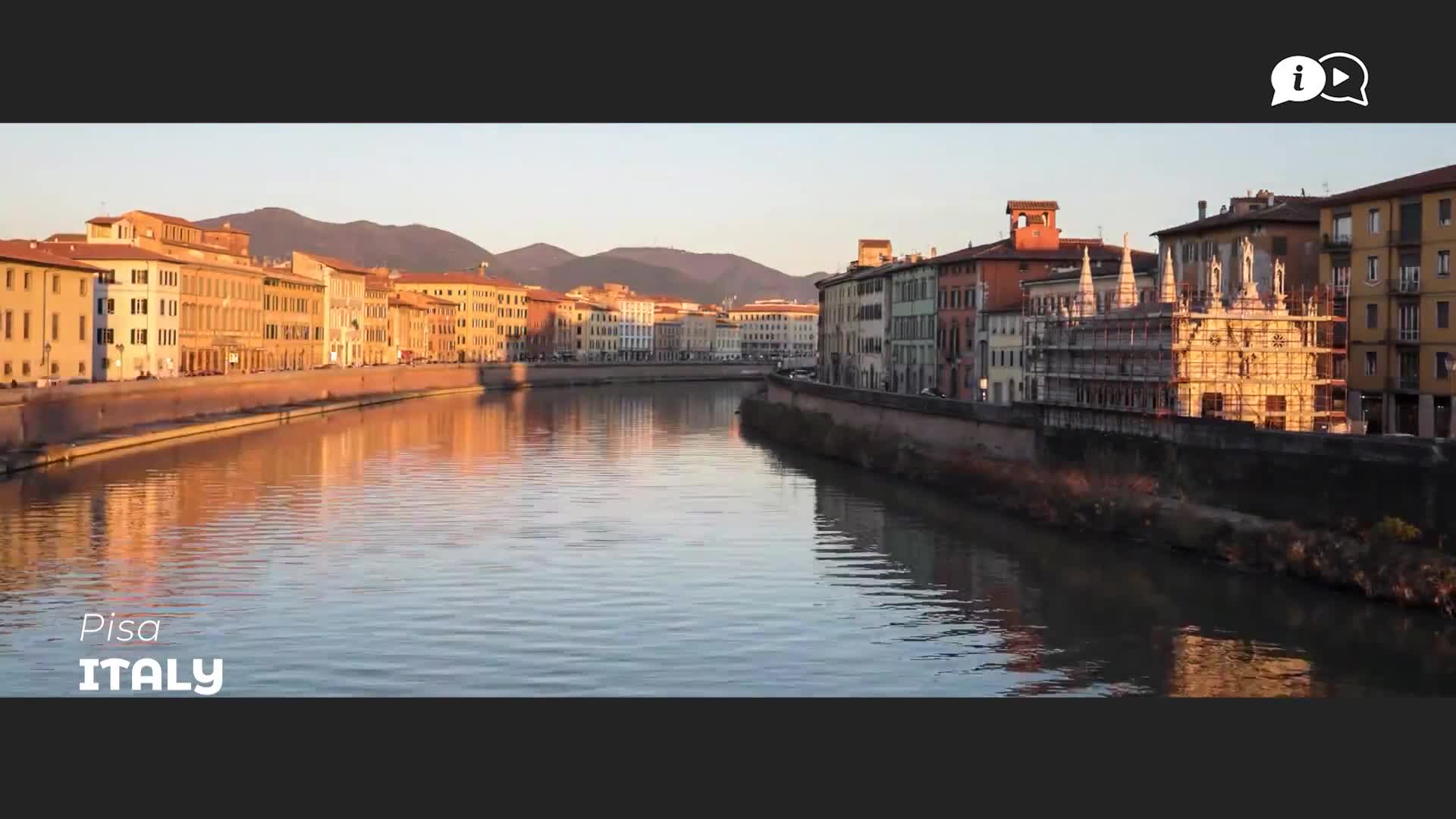 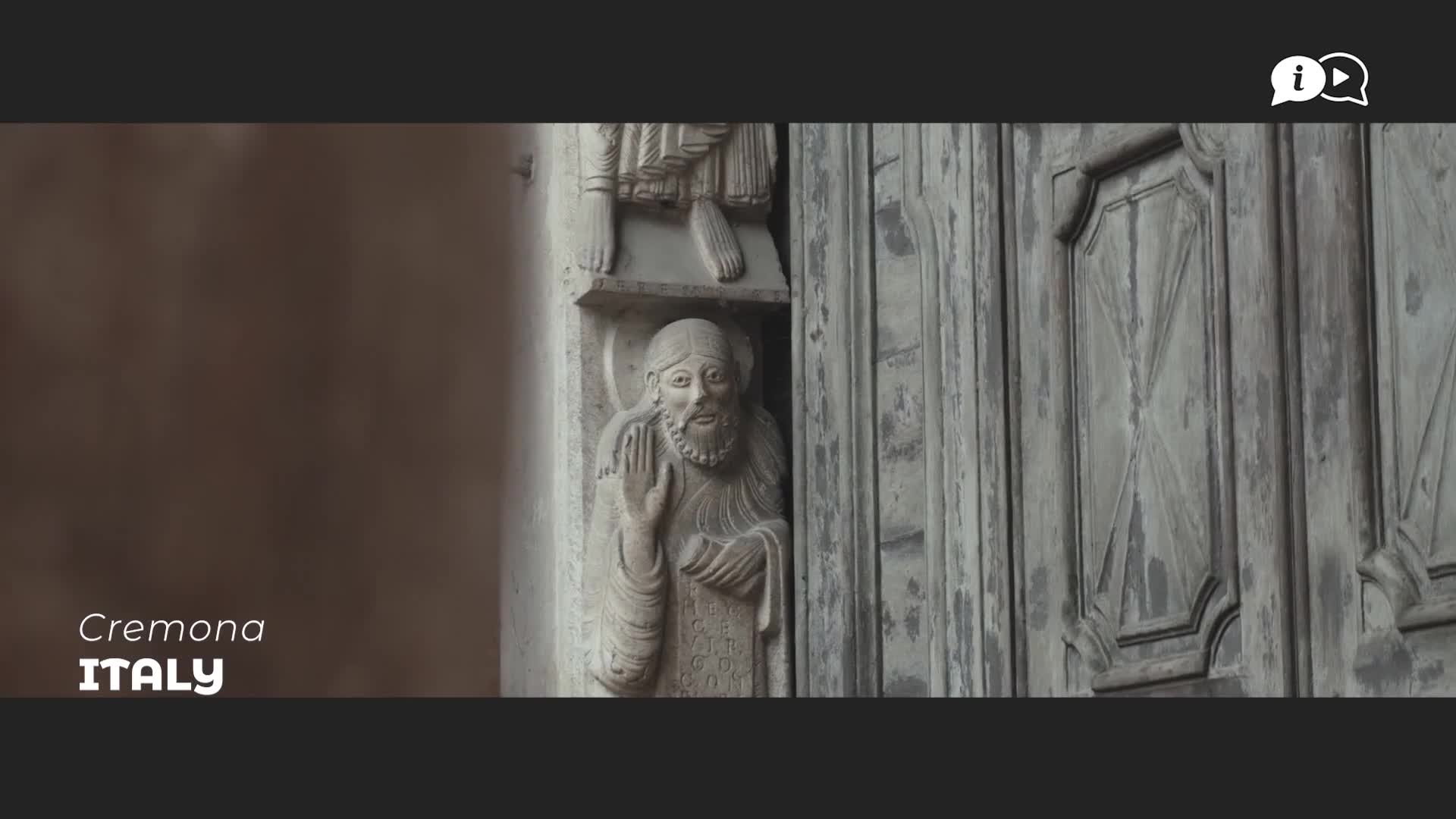 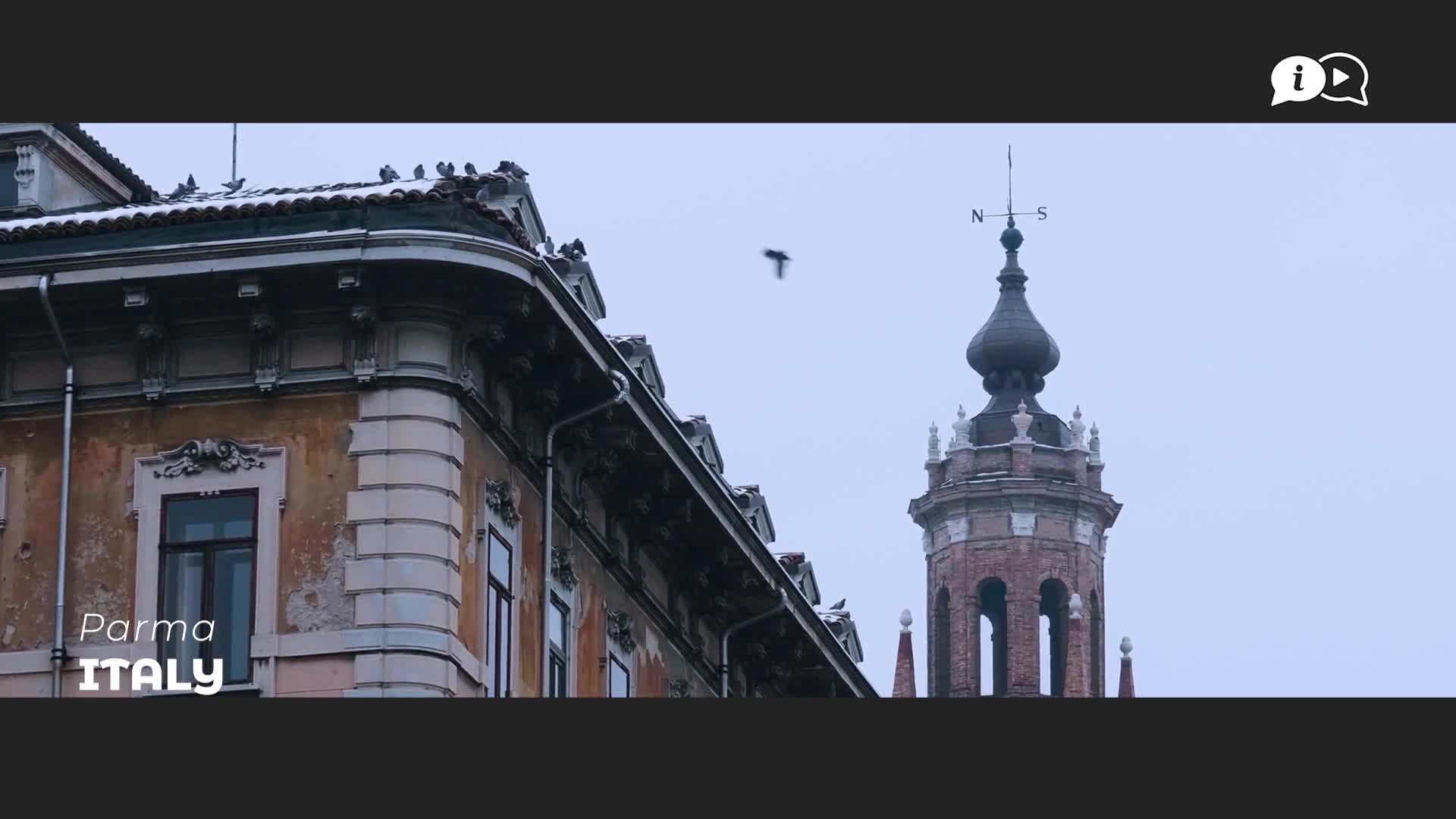 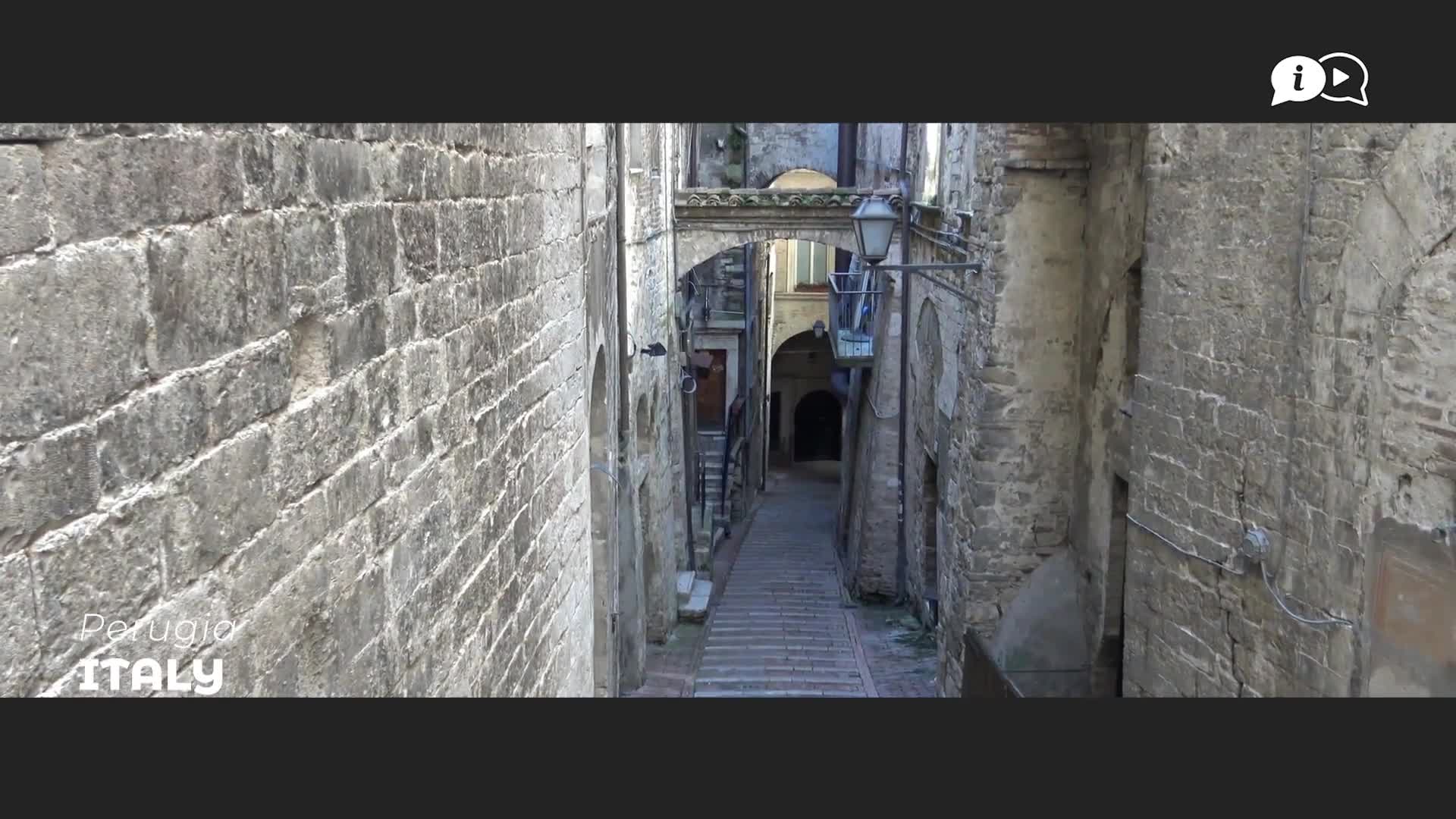 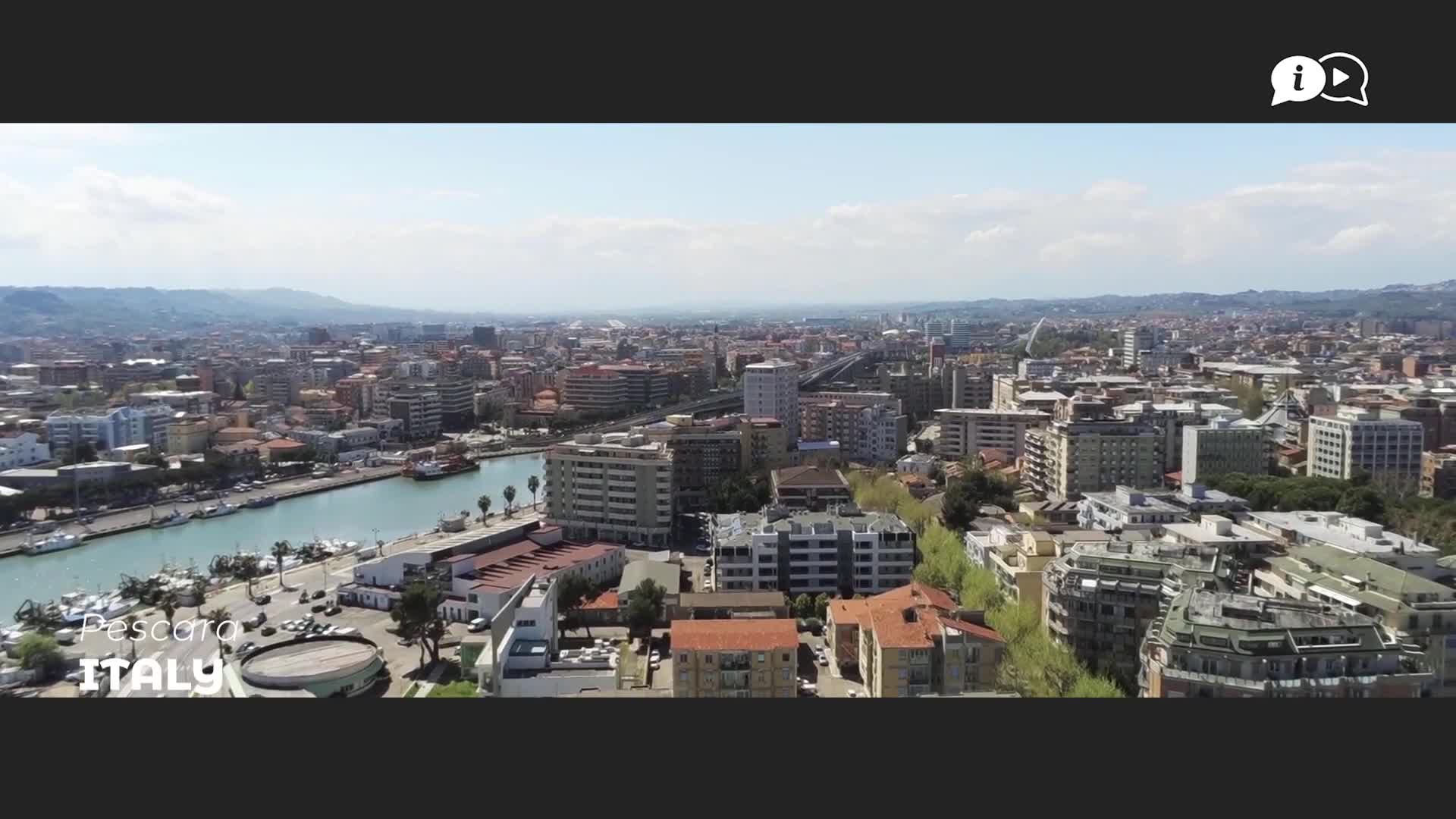 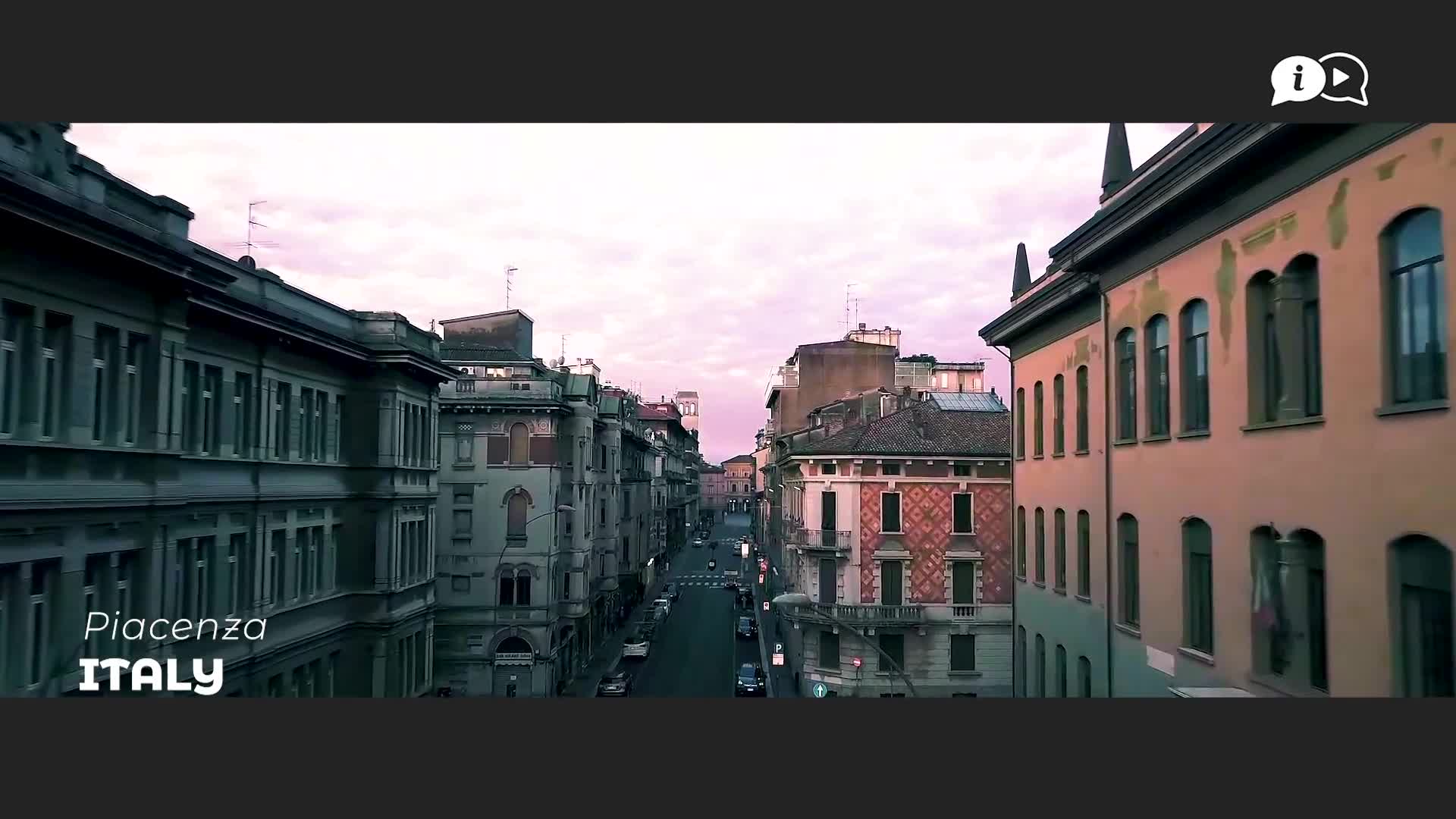 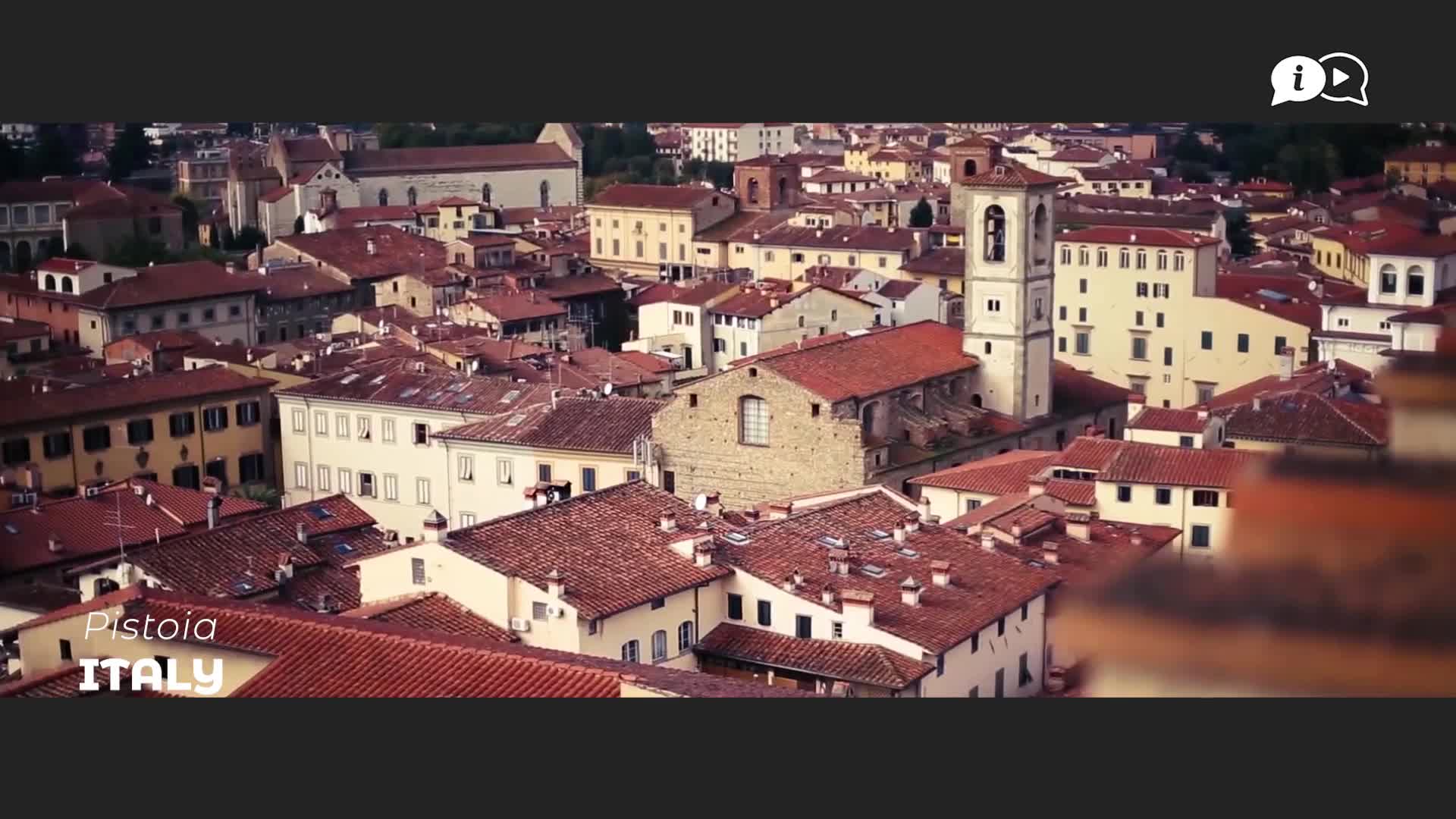