Vacaville is a city in Solano County, Northern California, in the US. The city is considered to be situated both in the Sacramento Valley and in the San Francisco Bay Area. The city was a Pony Express destination for mail and newspapers that were transported by relays of horse-mounted riders in 1860 and 1861 between Missouri and California in the US. The city also had many large farms that flourished due to Vaca Valley’s rich soil. Some tourist attractions in Vacaville include the Vacaville Fiesta Days parade and the Nut Tree, a mixed-use development that hosts entertainment centers, stores, and restaurants.

13TH AMENDMENT TO THE AMERICANS 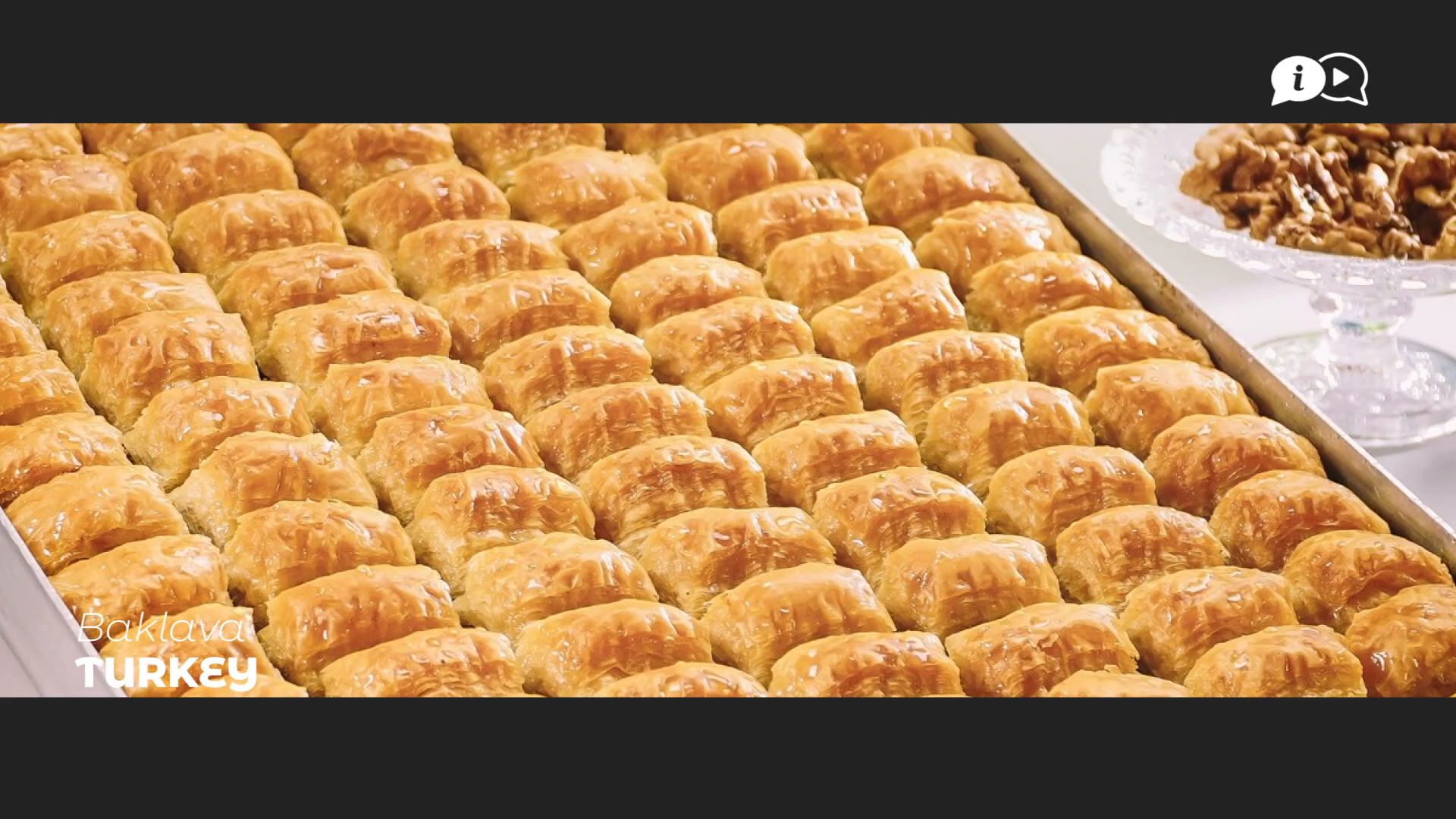