US Police BrutalityThe 6th straight day of anti-racism protests created shocking scenes all across America. Police used batons, tasers and pepper spray on peaceful protesters, including congresswoman Joyce Beatty in Ohio. But in some areas, police officers marched alongside protesters.Truck Endangers Peaceful ProtestersIn Minneapolis, an oil tanker sped towards a crowd of protesters. Luckily there were no serious injuries and the driver was arrested.Trump Hides in BunkerIn Washington, Donald Trump was taken into an underground bunker as protesters converged on the White House. Trump blamed ‘terrorist’ anti-fascist groups for the protests. China labelled him a hypocrite after he criticised China’s crackdown on Hong Kong protests last year.UK Corona Crisis As UK schools reopen, scientists warned that this is too early. Already with one of the world’s highest death rates, the UK government’s coronavirus ‘track and trace’ app is not yet working properly.Turkey and Greece Border SpatTurkey told refugees its shared border with Greece was open, but Greece increased border defences in response. Coronavirus lockdown has been lifted in Greece for everyone except those in refugee camps. Many are calling for the massive Moria camp to be evacuated. 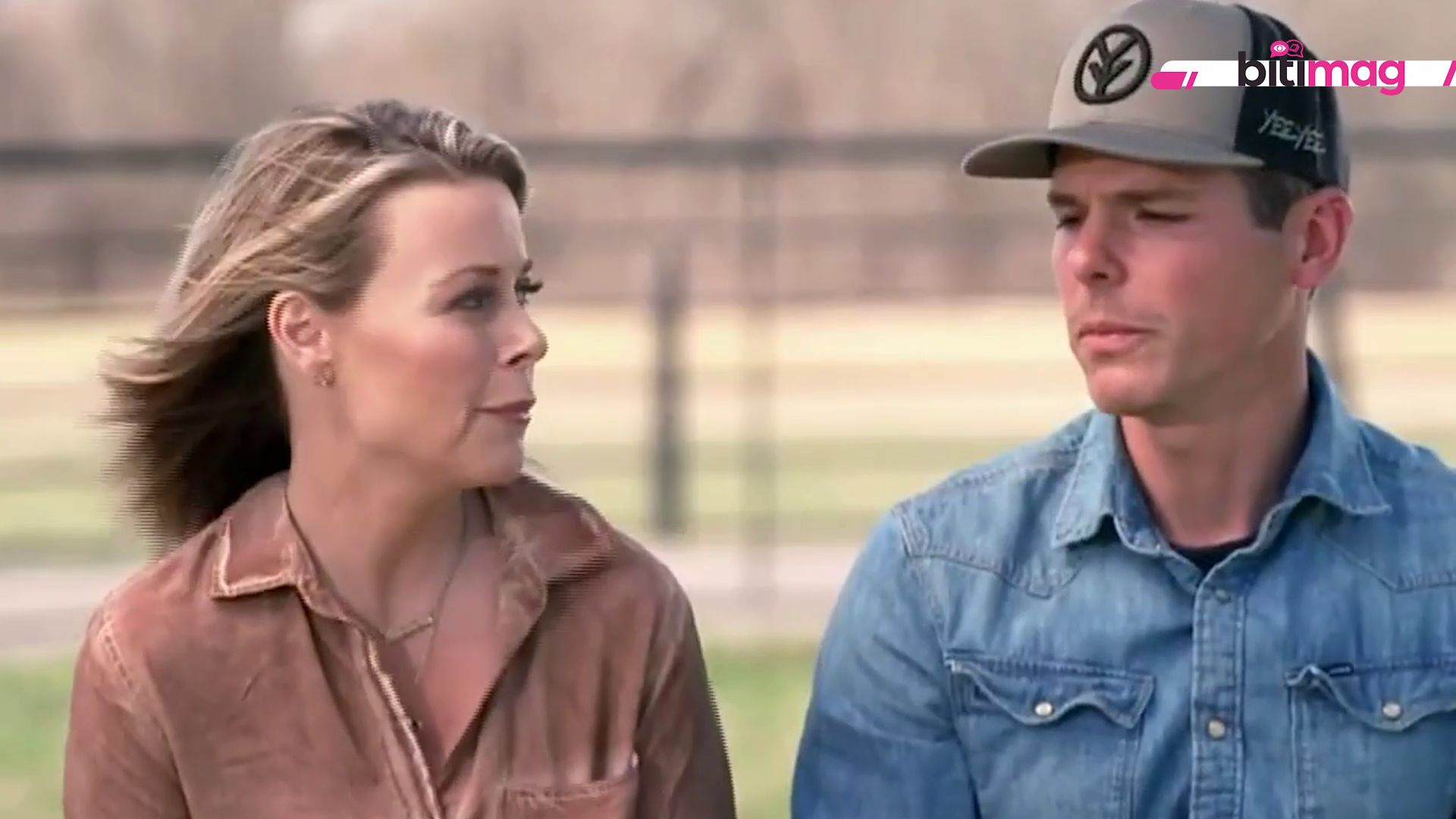 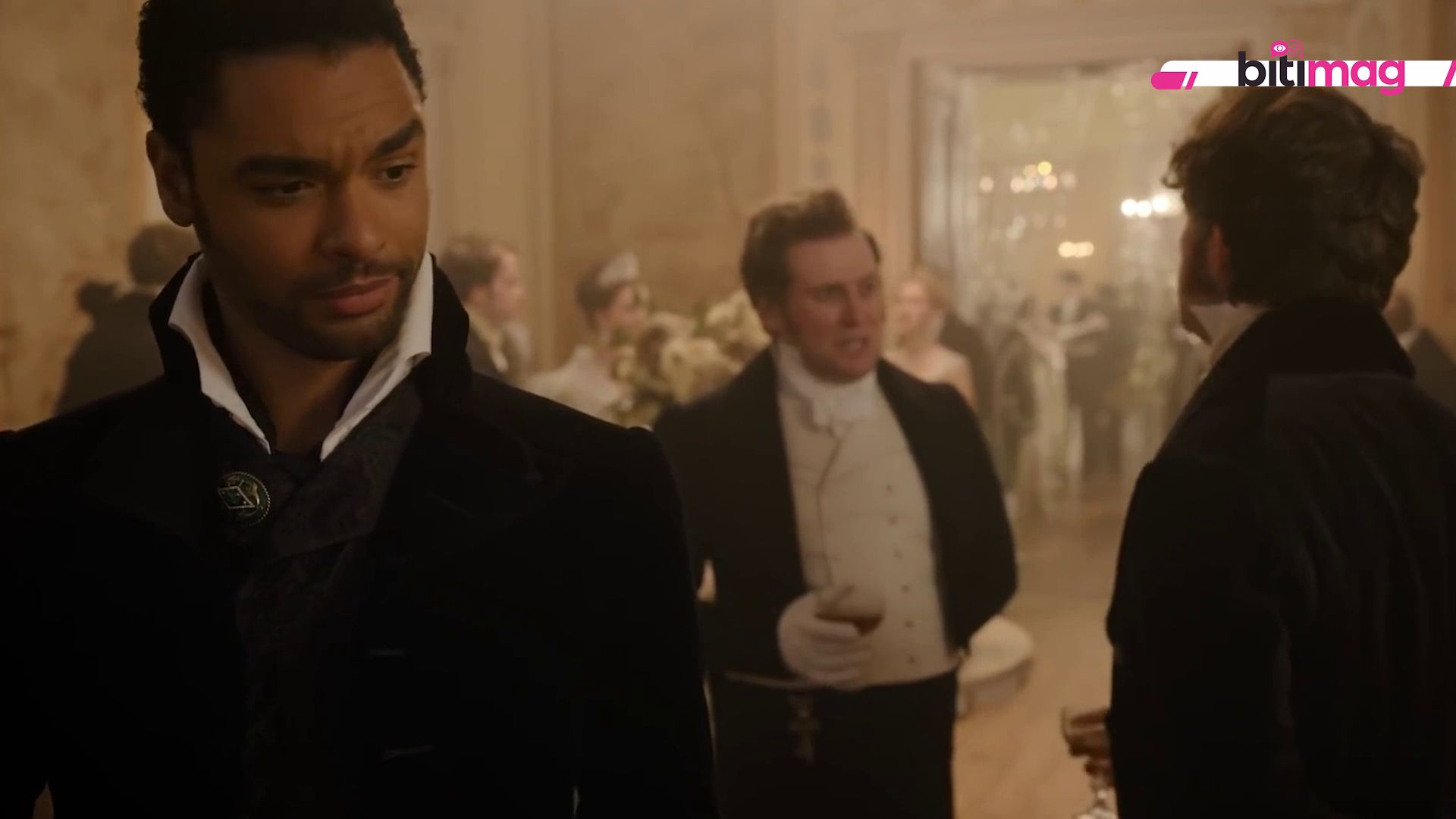 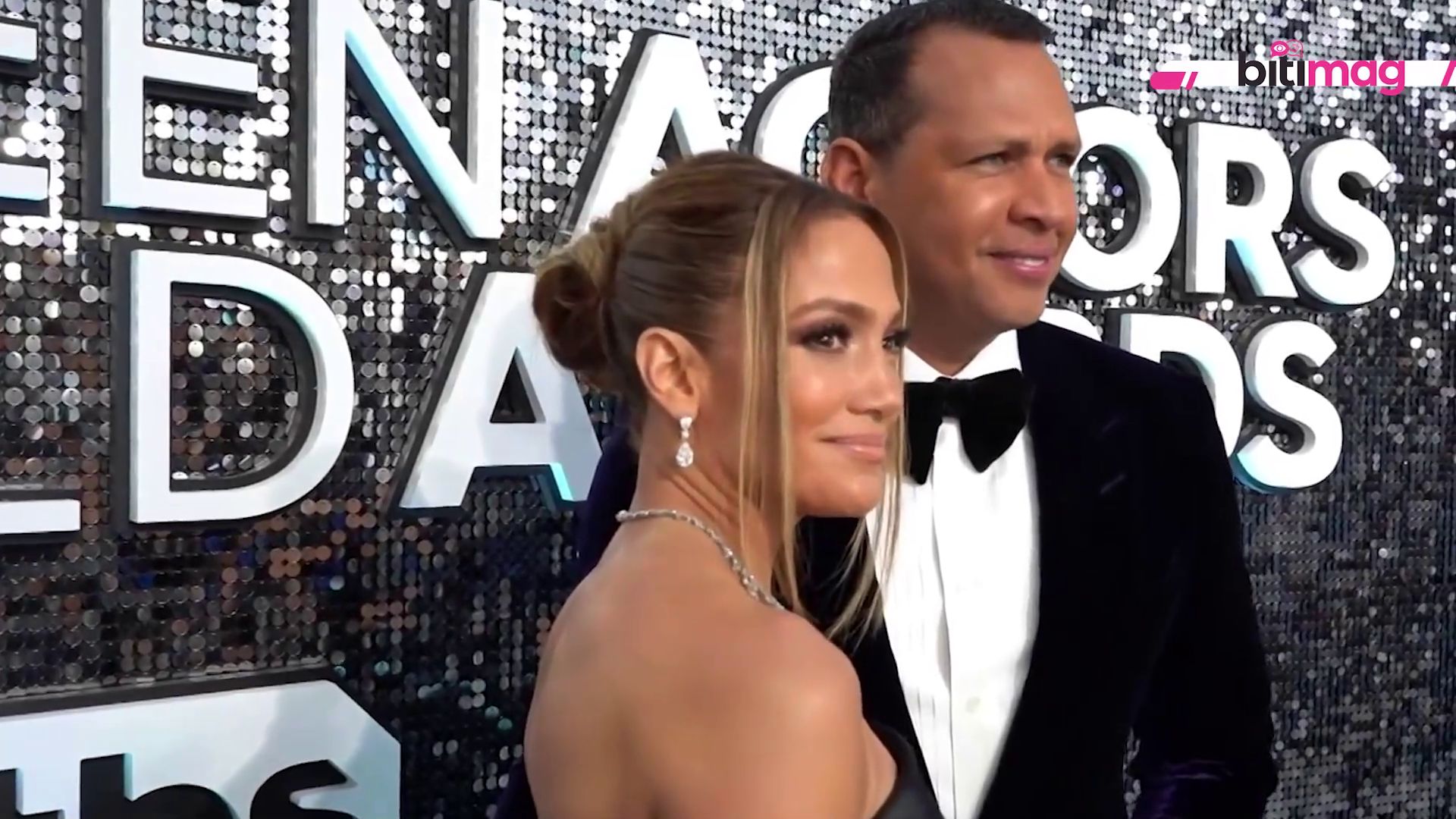