UN Chief Laments Global Pandemic ResponseThe UN Secretary General Antonio Guterres said he was ‘shocked but not surprised’ by the lack of global cooperation to tackle coronavirus. Donald Trump has hinted that the virus came from a Chinese lab, but scientists and the US intelligence Service say this isn’t the case.Russian PM Has VirusIn a televised video call, Russian Prime Minister Mikhail Mishustin told President Putin that he had tested positive for COVID-19. Russia has now reached 100,000 coronavirus cases.Canada Coronavirus Worries and Helicopter CrashCanada’s health minister said the country’s curve is flattening, but remote indigenous communities in the north are suffering most with the virus. Meanwhile a Canadian military helicopter has crash-landed in Greece, leaving 1 dead and 5 missing.Egyptian Soldiers Killed in SinaiTen Egyptian soldiers were killed or wounded in a bomb blast in the northern Sinai peninsula. Egypt has been fighting Islamist militants in the area since 2013.Sudan Ends FGMThe government of Sudan has officially banned the practice of female genital mutilation. The UN estimates that 9 in 10 Sudanese women have been subjected to the practice. 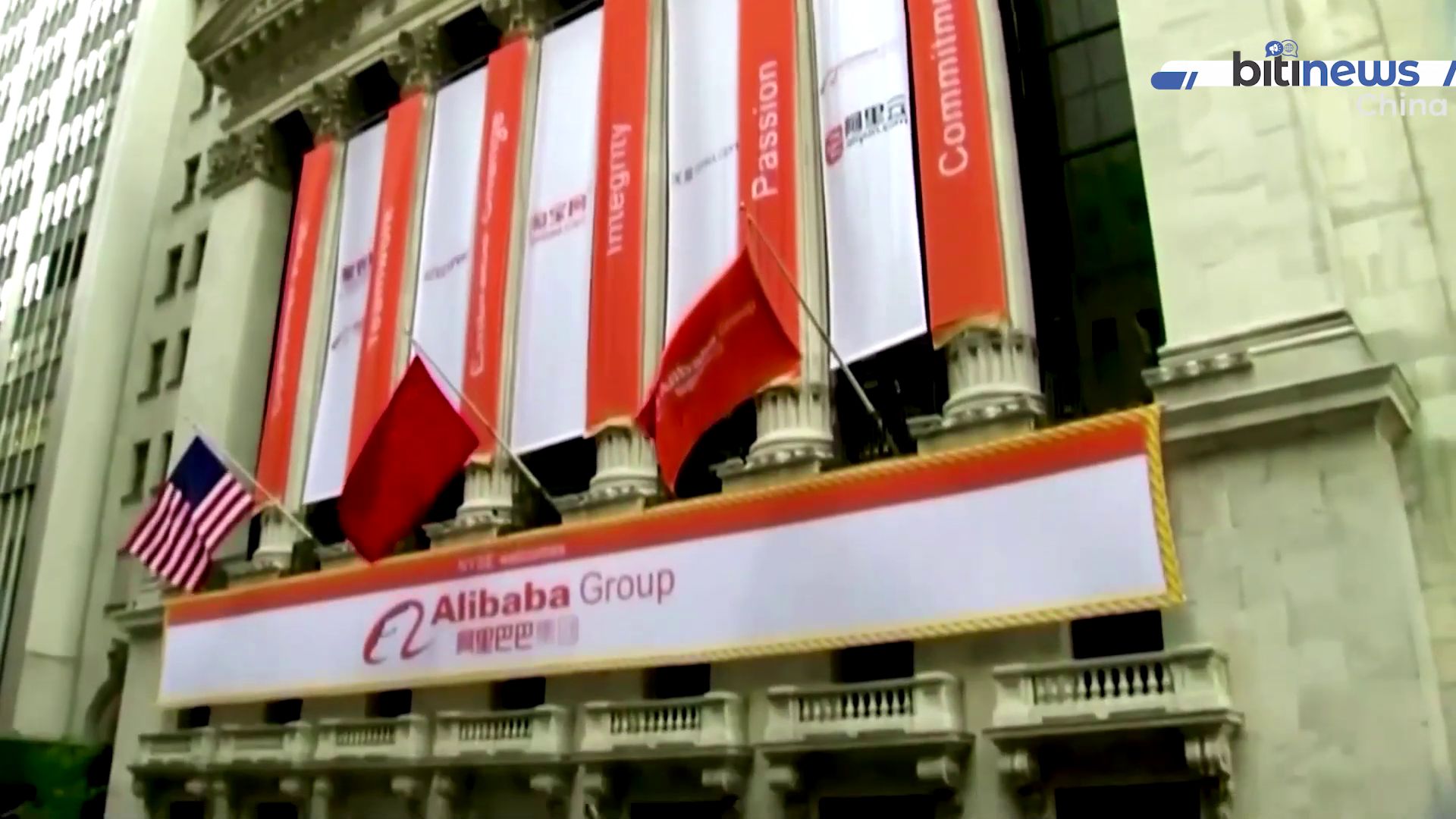 Hoping for a deal 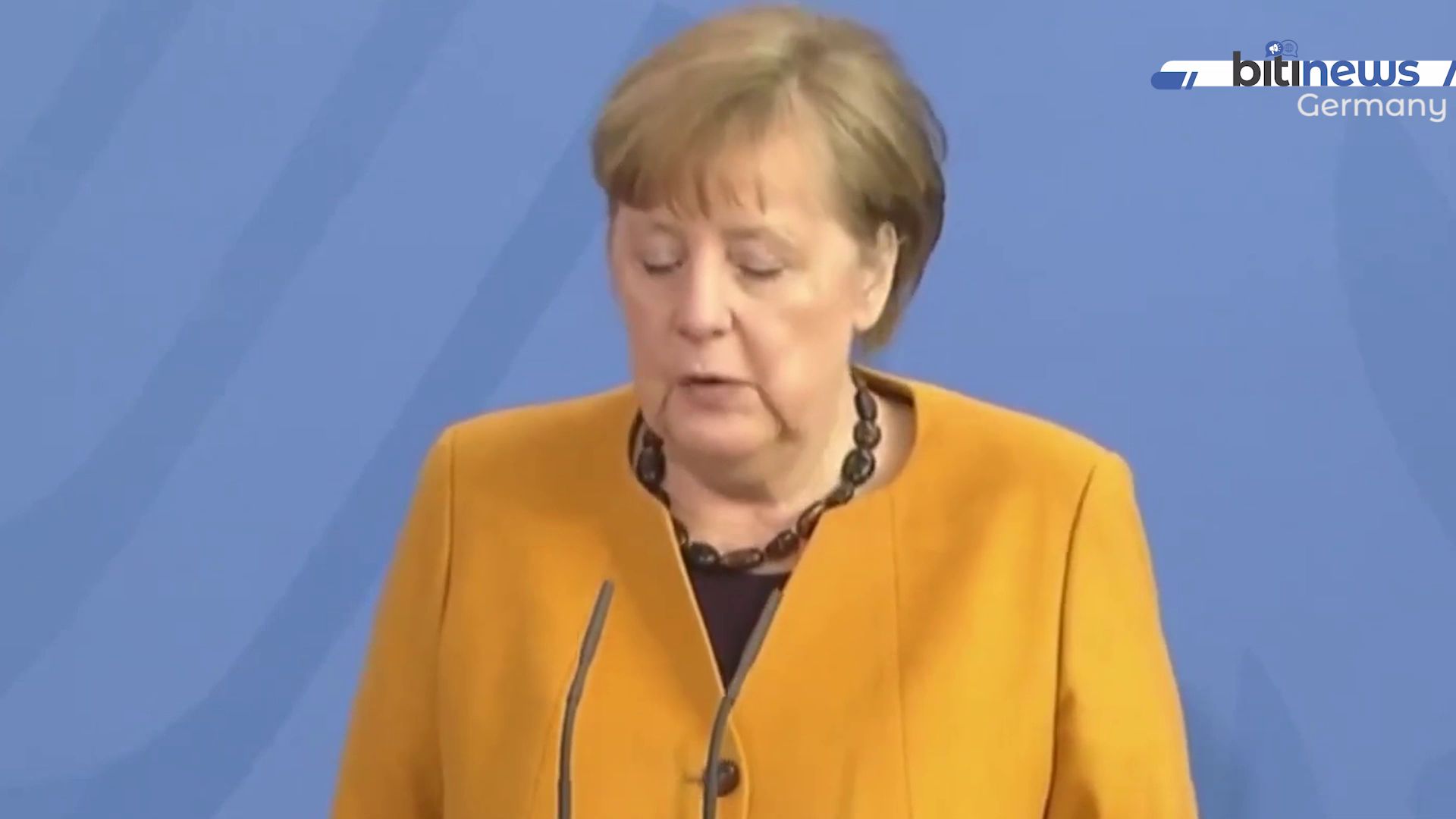 All the kings men 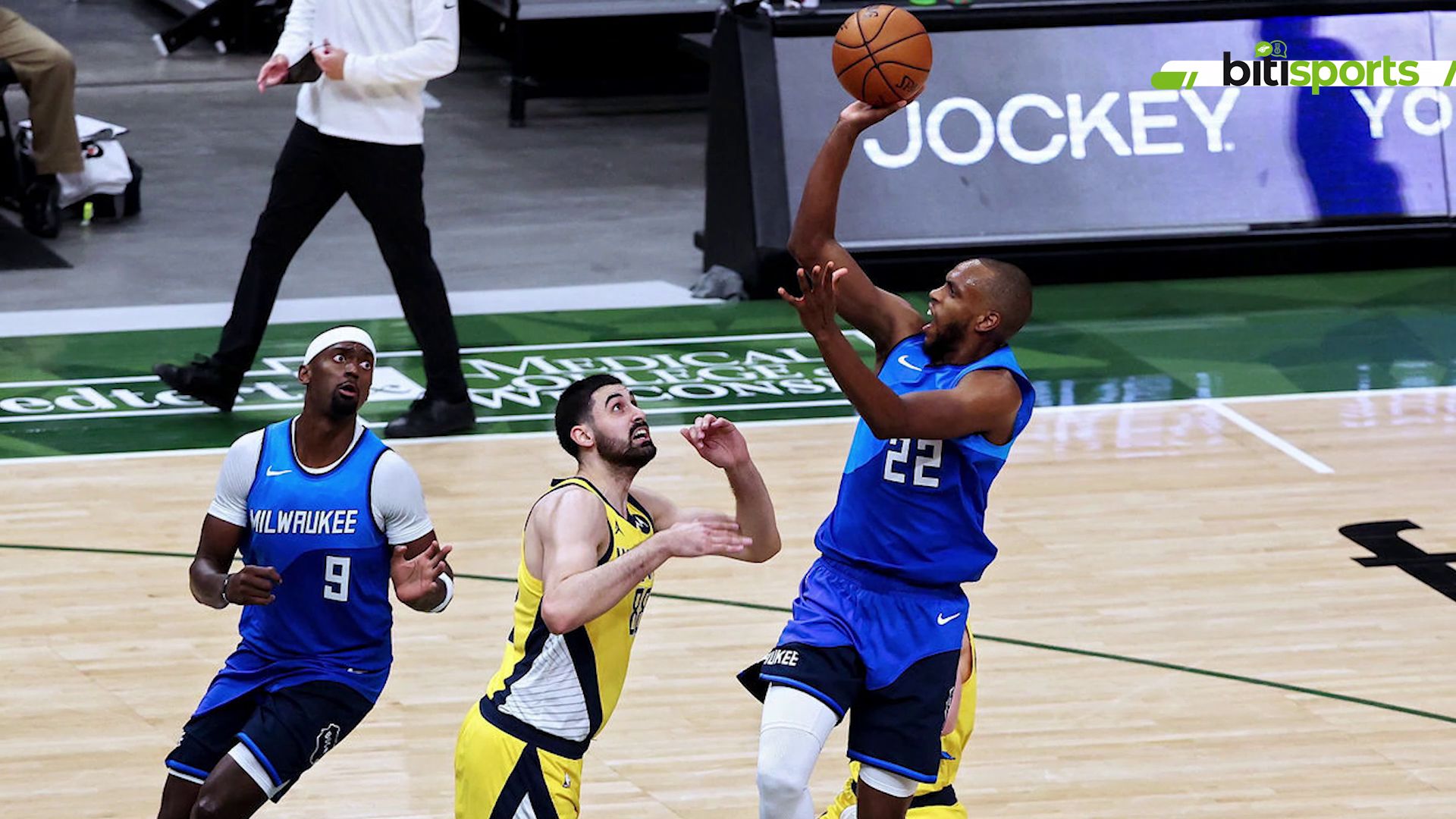