Tel Aviv, located on Israel’s Mediterranean coast, is an internationally recognized capital city and cultural center. Founded by Jewish immigrants in 1909 on the outskirts of Jaffa, it is today one of the largest cities in Israel and the wealthiest city in the Middle East by income per capita. With its colorful nightlife, Tel Aviv is also known as the “24-hour city.” It also has the highest proportion of vegans of any city, and thus is considered the vegan capital of the world. In 2003, it became a UNESCO World Heritage Site for its unique architecture. 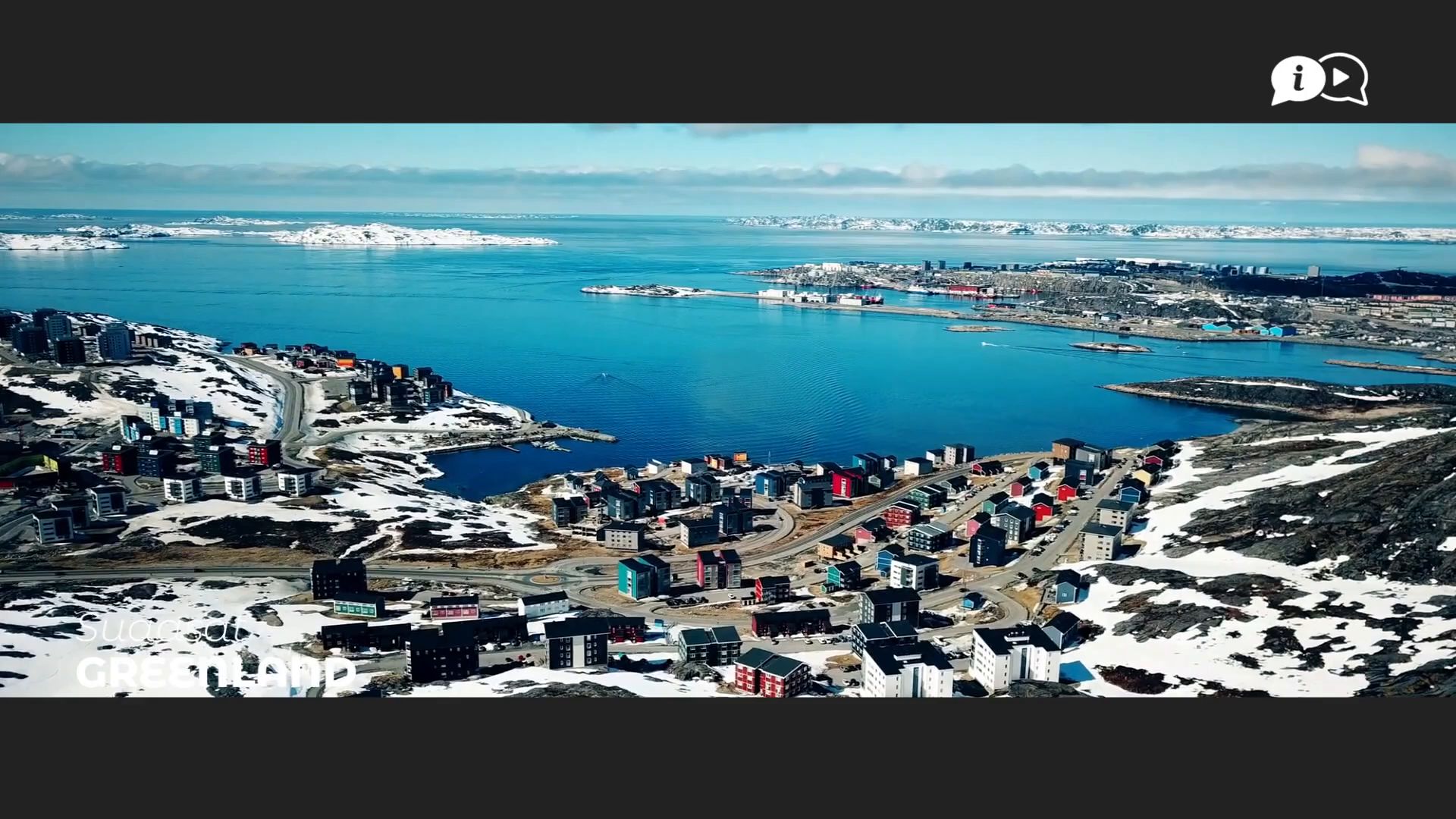