Tear Gas at Violin VigilLast weekend Colorado police dispersed peaceful protesters with pepper spray during a ‘violin vigil’ for Elijah McClain, a young black man killed by police who used to play violin at a local cats shelter.75-Year-Old Protester Leaves HospitalMartin Gugino, the 75-year-old protester who was pushed to the ground by police in Buffalo earlier this month, has been released from the hospital after nearly four weeks. His skull was fractured when he fell.Danish Police Deny Hate CrimeA black man was tortured and killed in Denmark last week by two white men linked to far-right groups, one of whom had a swastika tattooed on his leg.But prosecutors refused to call the case a hate crime.Putin’s Vote Slammed by CriticsOver three quarters of Russians have voted to approve constitutional changes which could keep Vladimir Putin in power for another 16 years. Critics say the vote was undemocratic.Ethiopian Unrest GrowsAt least 80 protesters have died in Ethiopia after popular Oromo singer Haacaaluu Hundeessaa was shot dead a few days ago. There have been violent clashes between police and the oppressed Oromo people. 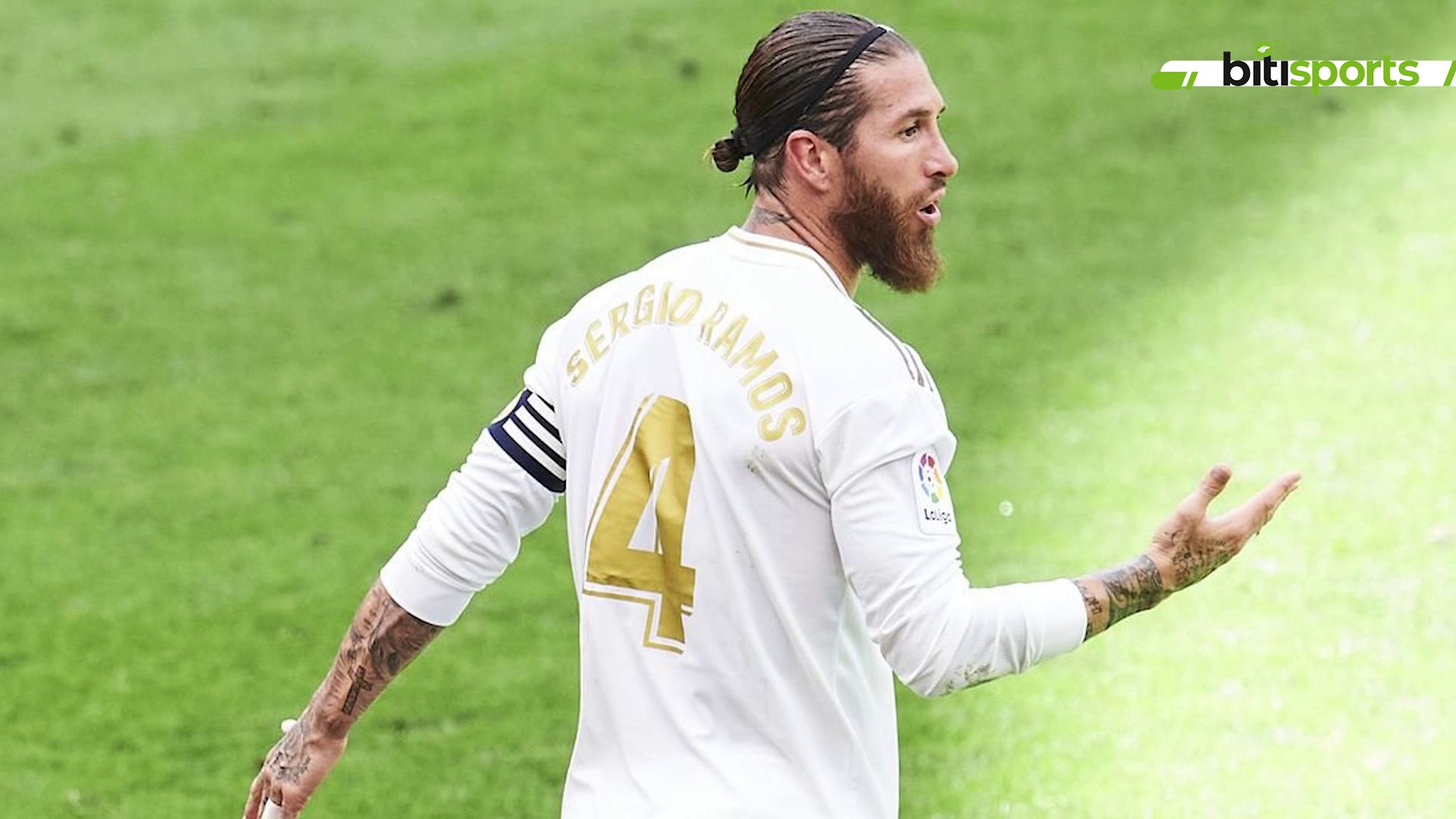 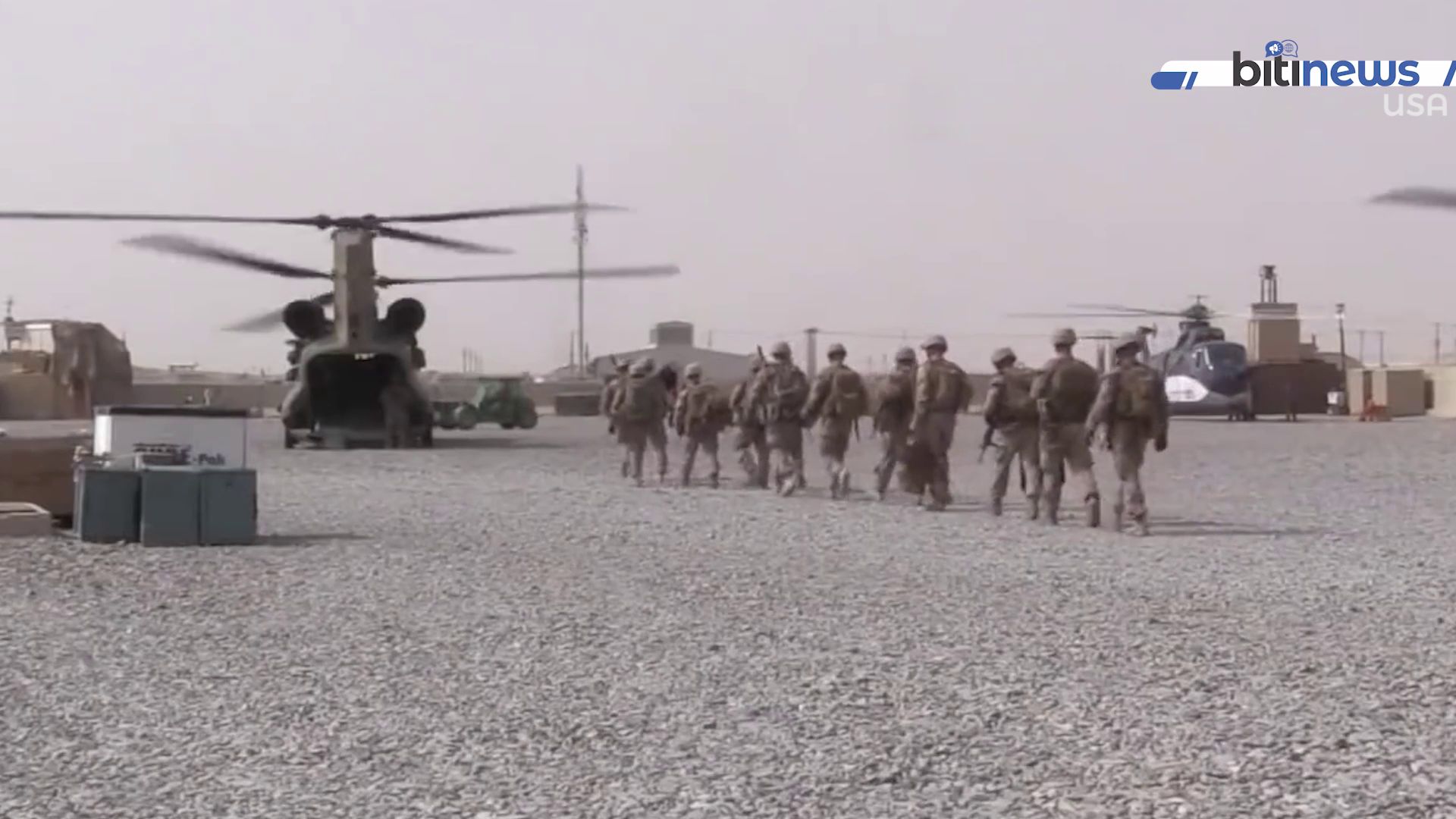 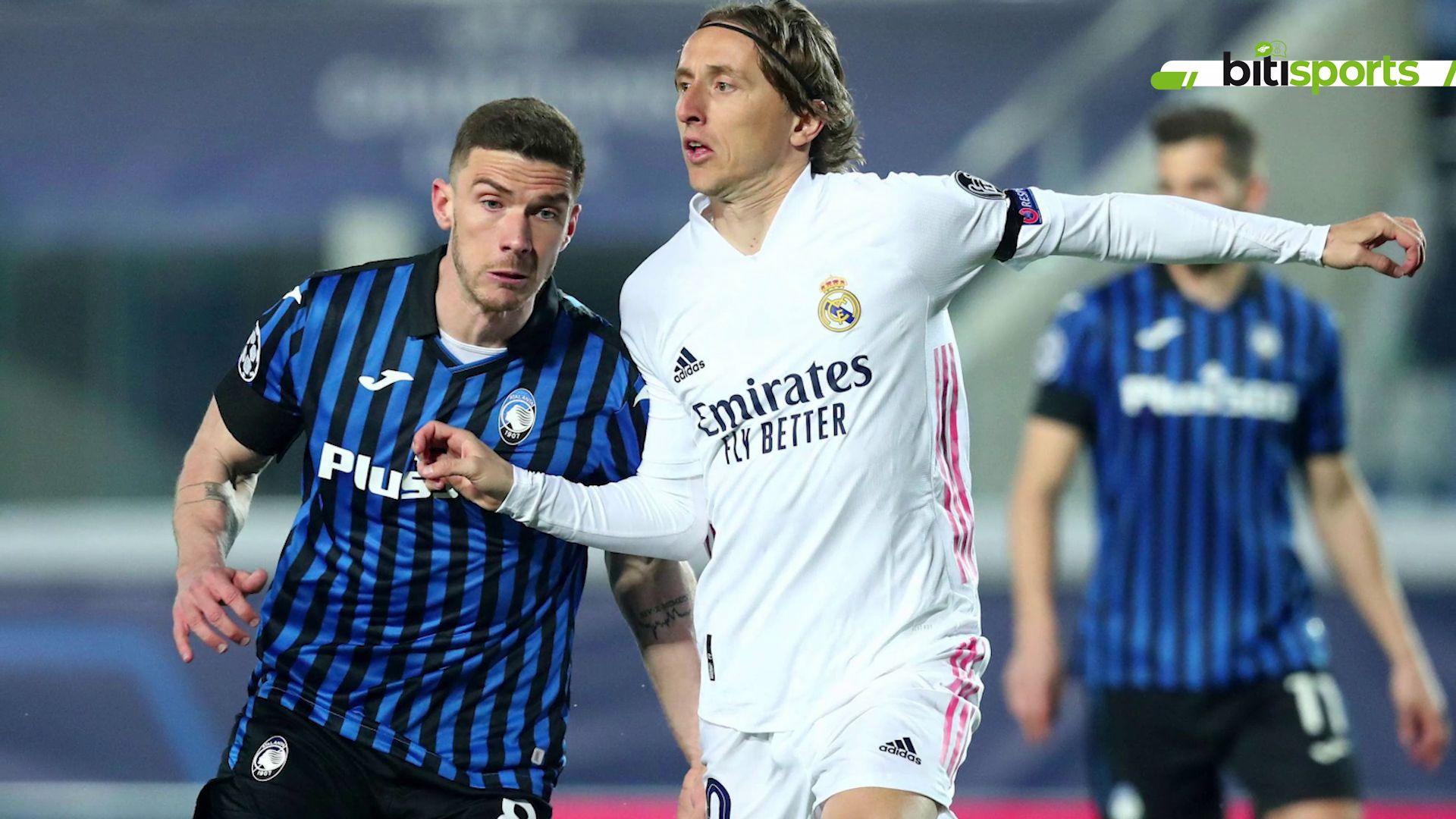 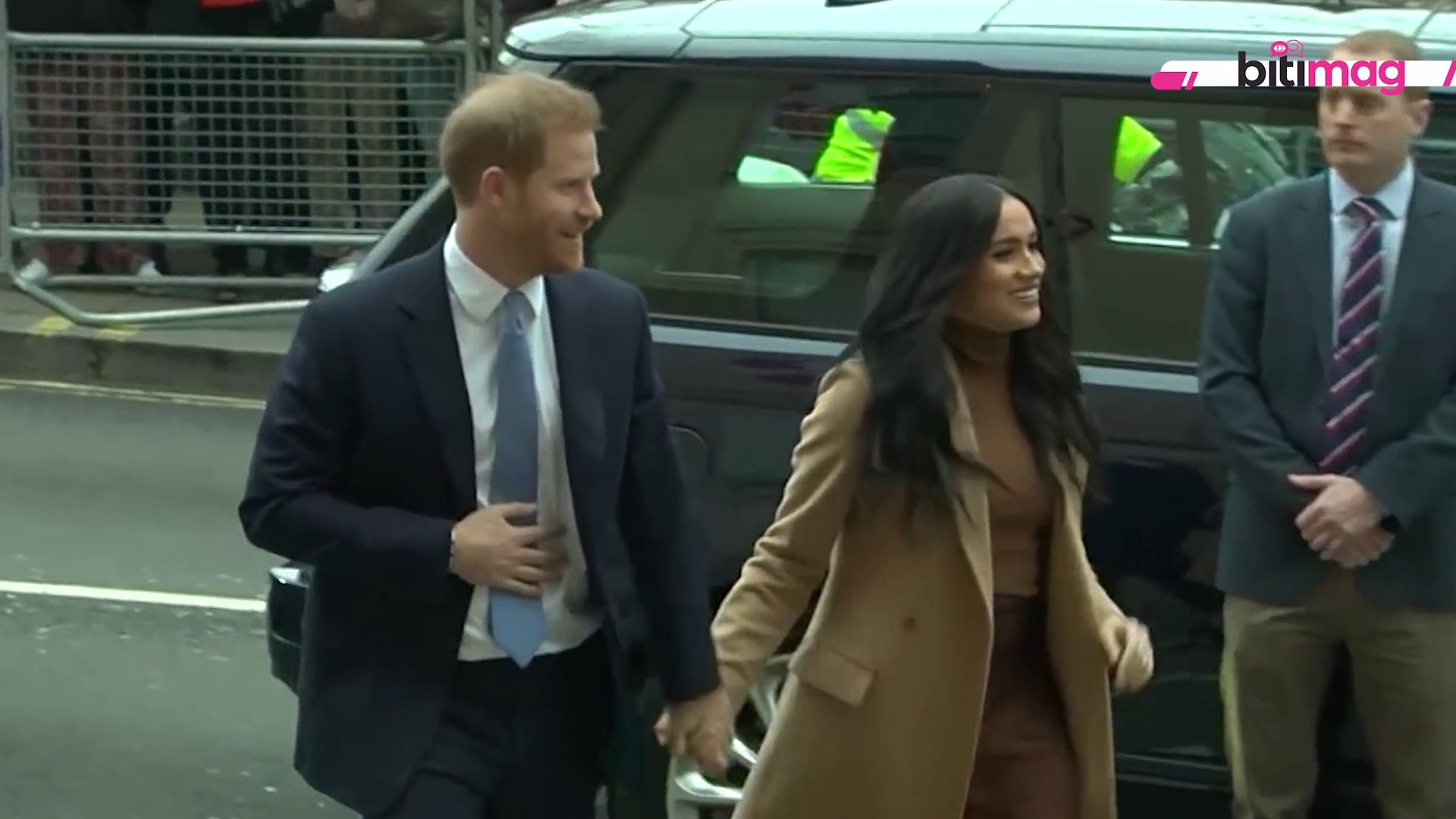 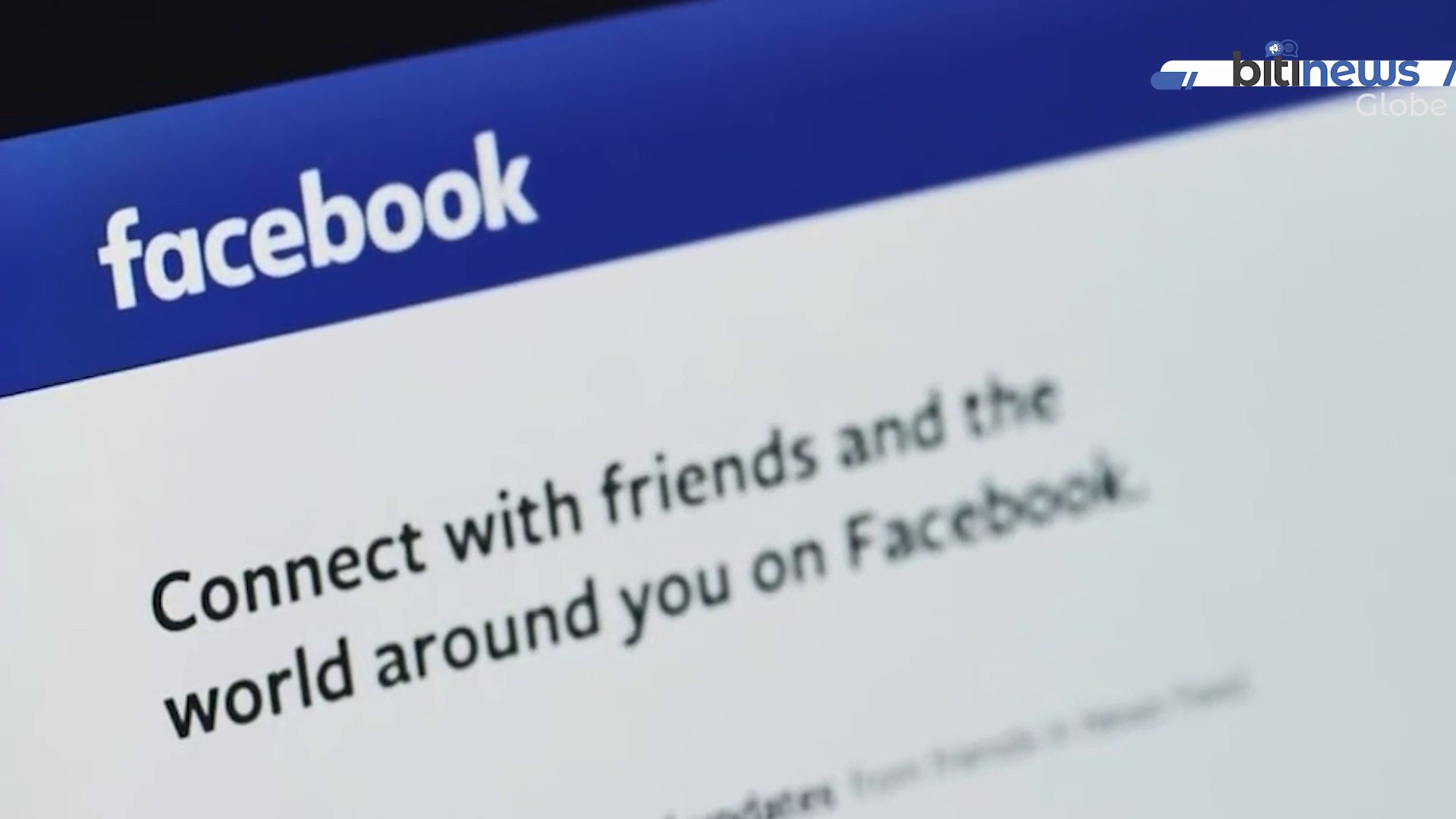