The Northern European country of Sweden is located on the Scandinavian Peninsula. Its capital is Stockholm, and the country is governed by a parliamentary monarchy. During King Gustav Vasa’s reign, Sweden gained its modern governmental structure. The Swedes were very active during the Viking Age between the eighth and eleventh centuries. The name of the country in Swedish is “Sverige,” and it translates to the “land of the Swedes.” The land consistently ranks near the top of The Economist's democracy index. Although a member of the EU, Sweden does not use the Euro as its currency. International brands such as H&M and Ikea are Swedish in origin. The infamous Stockholm Syndrome was named following a bank robbery in the capital in 1973. Sweden is also the homeland of Alfred Nobel, who is commemorated with the prize that holds his name. 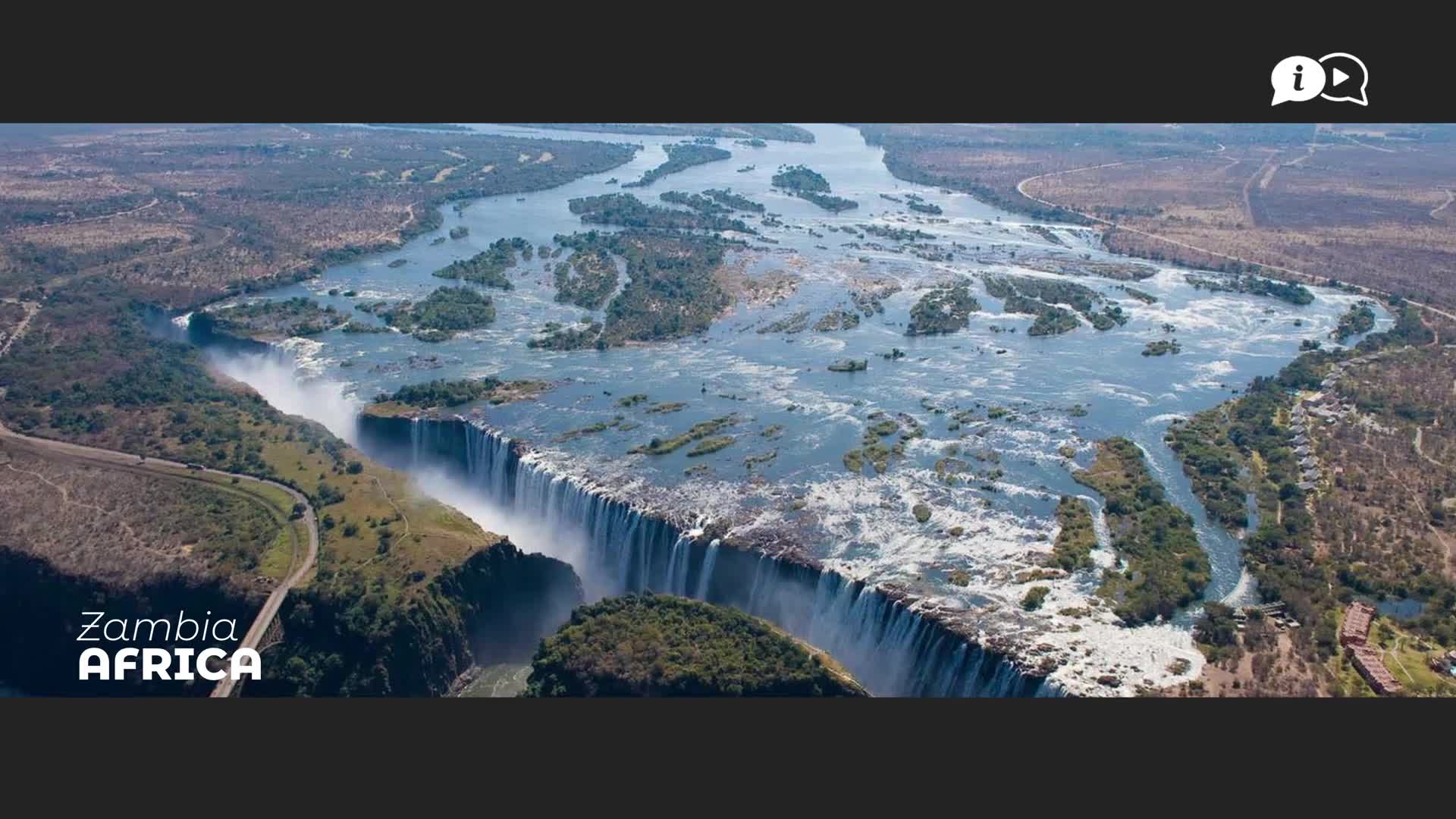