‘State of Disaster’ in Australia

‘State of Disaster’ in AustraliaDue to a huge coronavirus outbreak in Melbourne, the Australian state of Victoria has announced a ‘state of disaster’. Only one citizen per household can leave the house each day to go shopping, and there is a full night curfew.South Africa and India Corona CrisisSouth Africa now has the 5th highest case number with over half a million cases. In 3rd-placed India, the interior minister Amit Shah has been hospitalised after contracting the virus.Cruises Return and Immediately Spread VirusAn outbreak in Tromso, Norway has been started by a cruise company which restarted operations in June. 30 crew members are infected. Authorities are tracking down the 400 passengers who already disembarked.US Marines Training Accident Leaves 8 DeadThe search has ended for 8 missing US Marines and Sailors after a training accident on Thursday. 16 were on board an amphibious assault vehicle when they reported taking on water. Only half made it back.British Politician Arrested on Rape ChargesA Member of Parliament for the UK’s ruling political party has been arrested on rape charges, accused by a former employee. But he still hasn’t been suspended by the party. 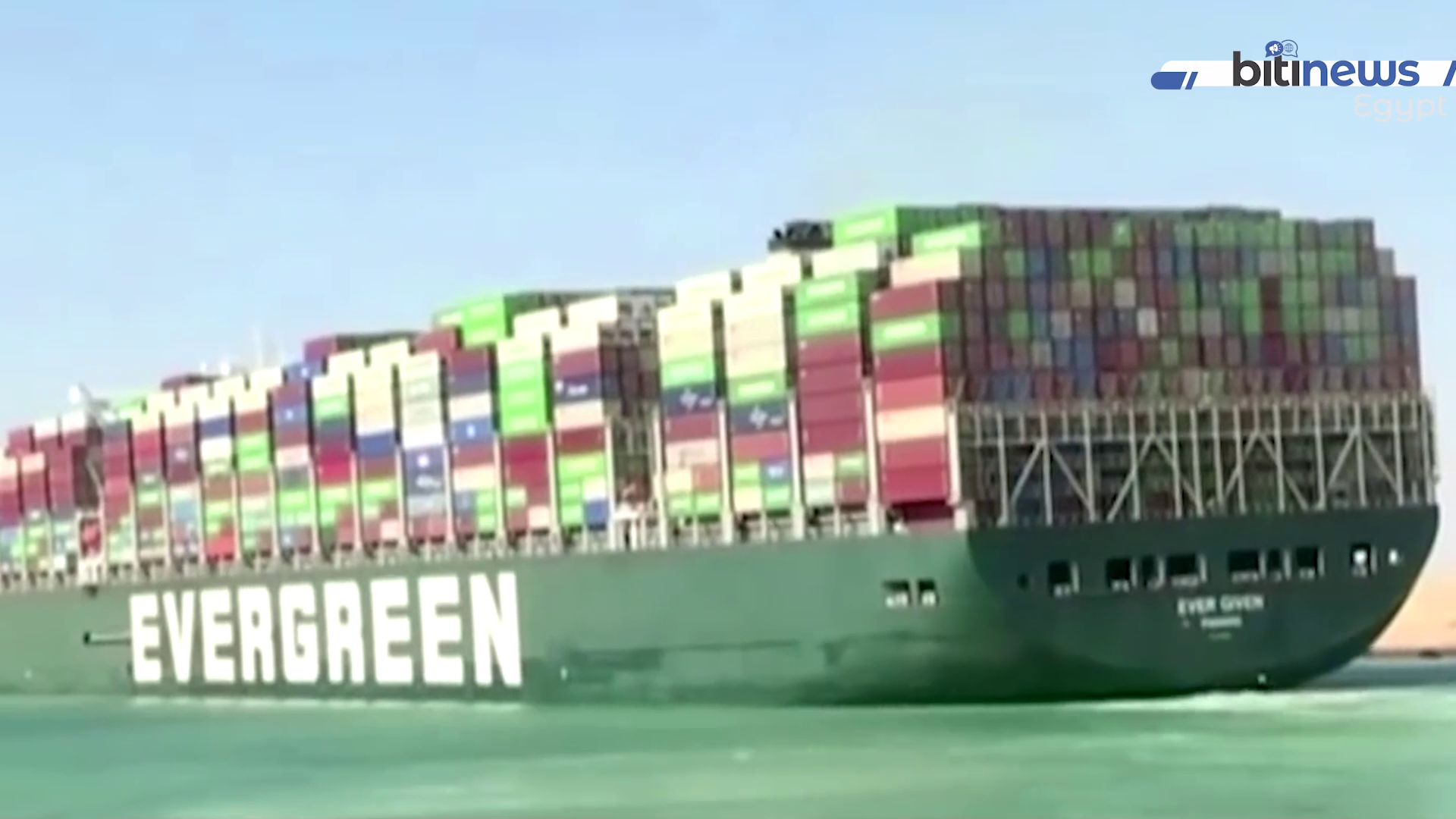