San Francisco, located on the West coast of the United States, is a city in the state of California. The Golden Gate Bridge, named for its similarity to the Golden Horn of Istanbul, is one of the most important symbols of the city. San Francisco is the hometown of denim, which was invented for miners during the Gold Rush era. The Alcatraz penitentiary, whose name means “pelican” in Spanish, has inspired the film“The Great Escape.” “The Golden City” is home to numerous venues of art and culture such as The Museum of Modern Art, and the San Francisco Symphony as well as the music bands Jefferson Airplane, and the Grateful Dead. 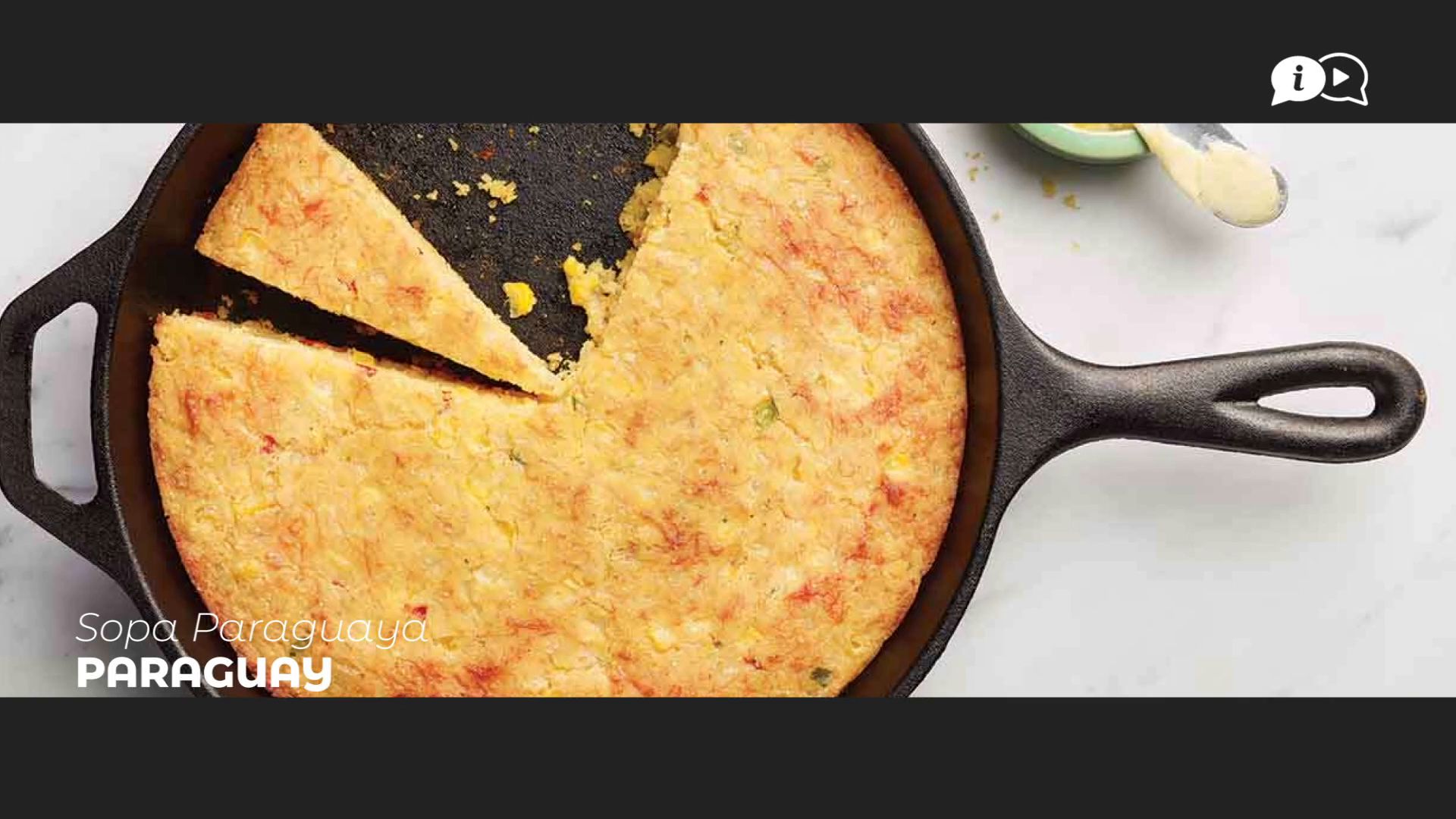