Protests Go GlobalEven during a global pandemic, the outrage sparked by the police killing of George Floyd in Minnesota a week ago has now led to worldwide protests in solidarity with the black community, from Athens to Australia. In America, Donald Trump threatened to send the military into cities with ongoing protests.Trump Clears the WayA crowd of largely peaceful protesters outside The White House were dispersed with tear gas and flash-bang grenades so that Trump could walk to a church for a photo shoot. The church’s bishop Marianne Budd said “he didn’t pray, didn’t mention George Floyd”. “We need a president who can unify and heal. He has done the opposite”.Zuckerberg in DenialEven after many Facebook employees staged a virtual walkout and some even quit, CEO Mark Zuckerberg still refused to moderate Donald Trump’s post in which he said ‘when the looting starts, the shooting starts’. Black and Asian People More Vulnerable to COVIDA UK government is under pressure after a report found that black and Asian people were up to 50% more likely to die after becoming infected with coronavirus. This may be due to a larger proportion of those communities working in high-risk frontline jobs. 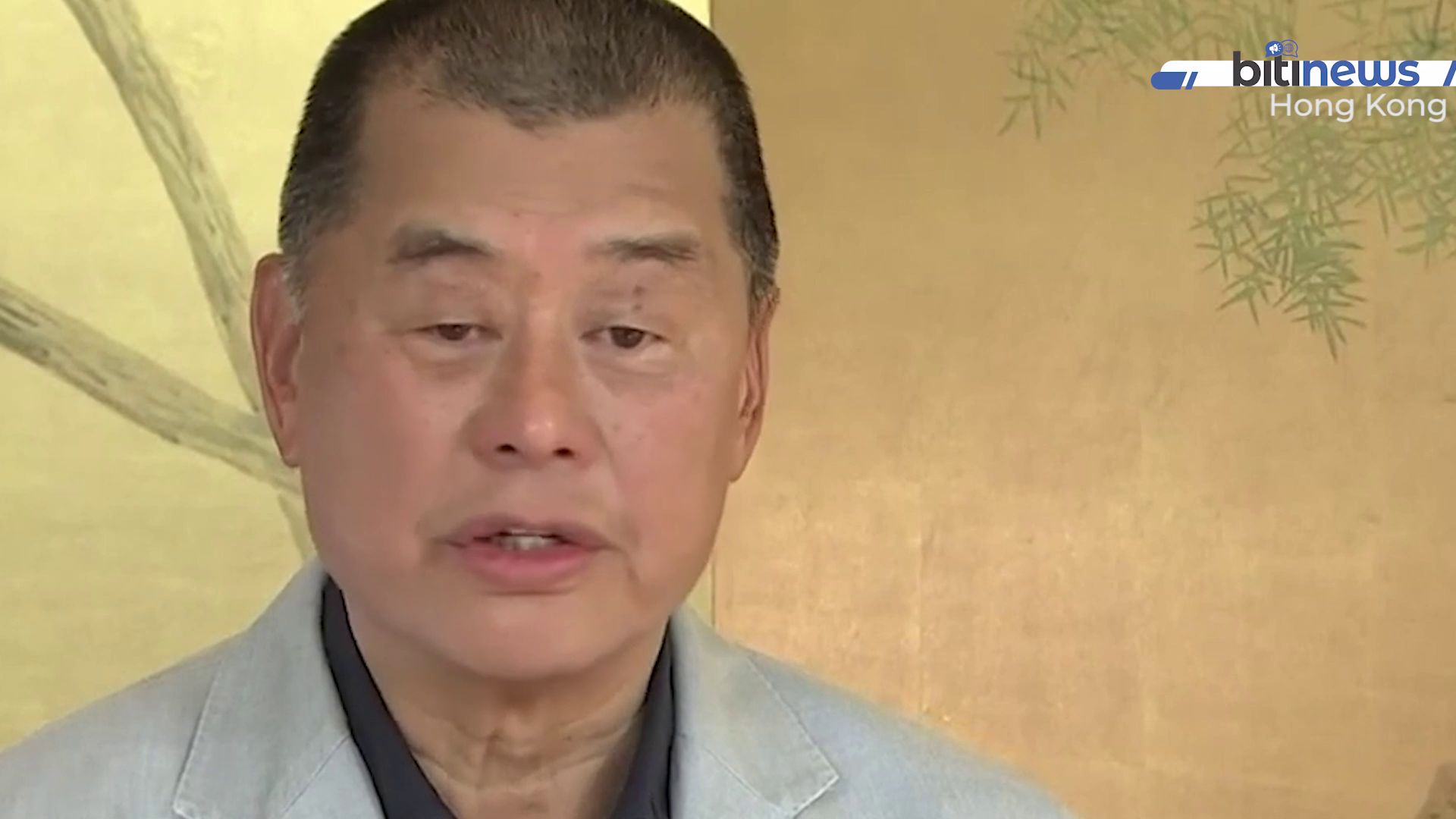