Ngerulmud is the capital of Palau, a country of Oceania in the west of the Pacific Ocean. The region was once part of the Philippines and was claimed by the Spanish in the 18th century. It was then ruled by Germany, Japan, and the United States until the country gained its independence in 1994. Palau, a member of the United Nations, uses its own zip code system. With no army of its own, the country adopted a matriarchal social structure. The country has a matriarchal social structure and is notable for not maintaining an army. Noted for its untouched coral reefs, Palau’s most famous tourist attractions include the “Milky Way Lagoon,” which offers natural spa treatments, and “Eil Malk Island” where it is possible to swim with golden jellyfish. Known for its giant saltwater crocodiles, Palau hosts the world’s first shark sanctuary. 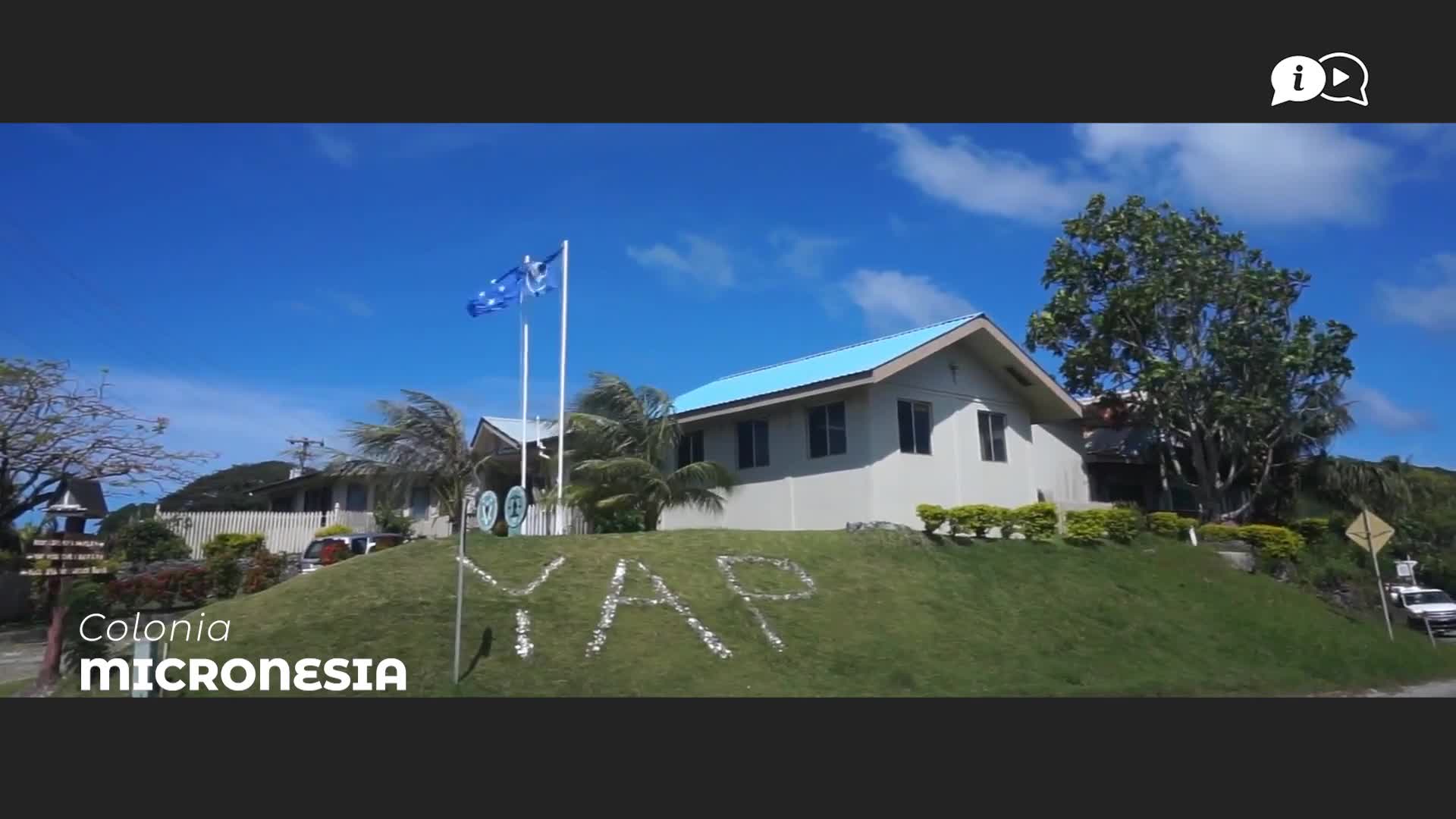 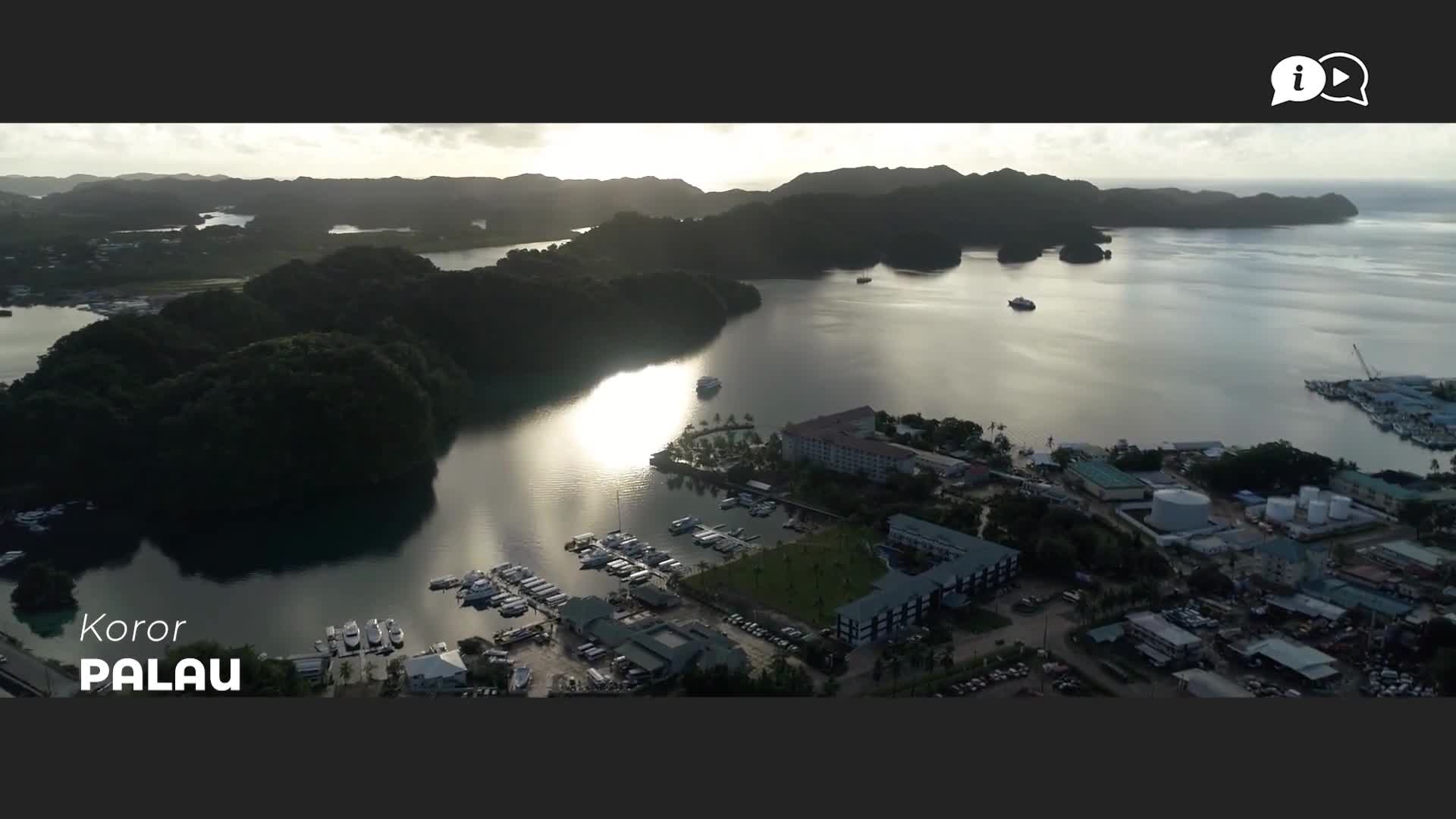 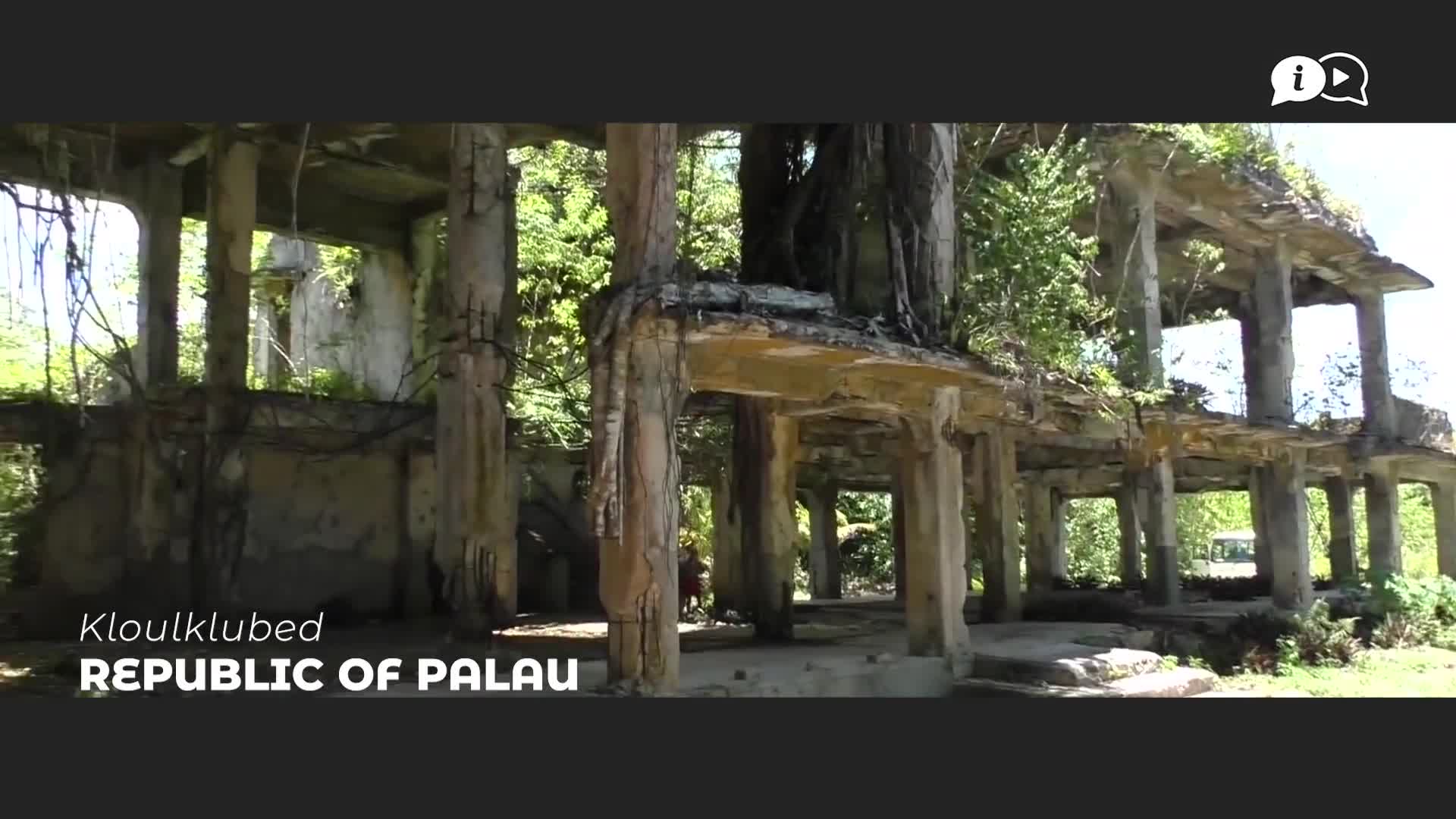 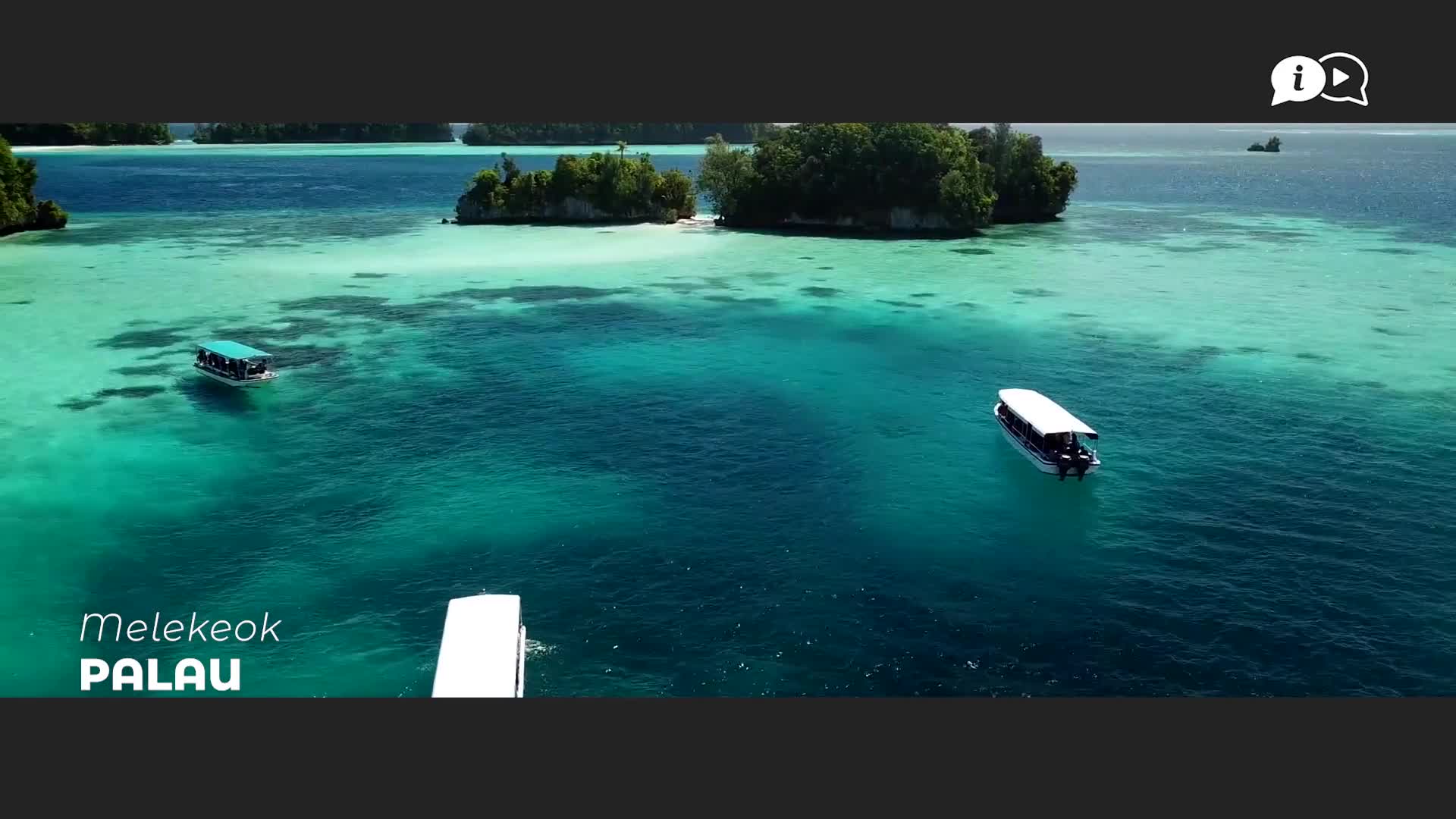 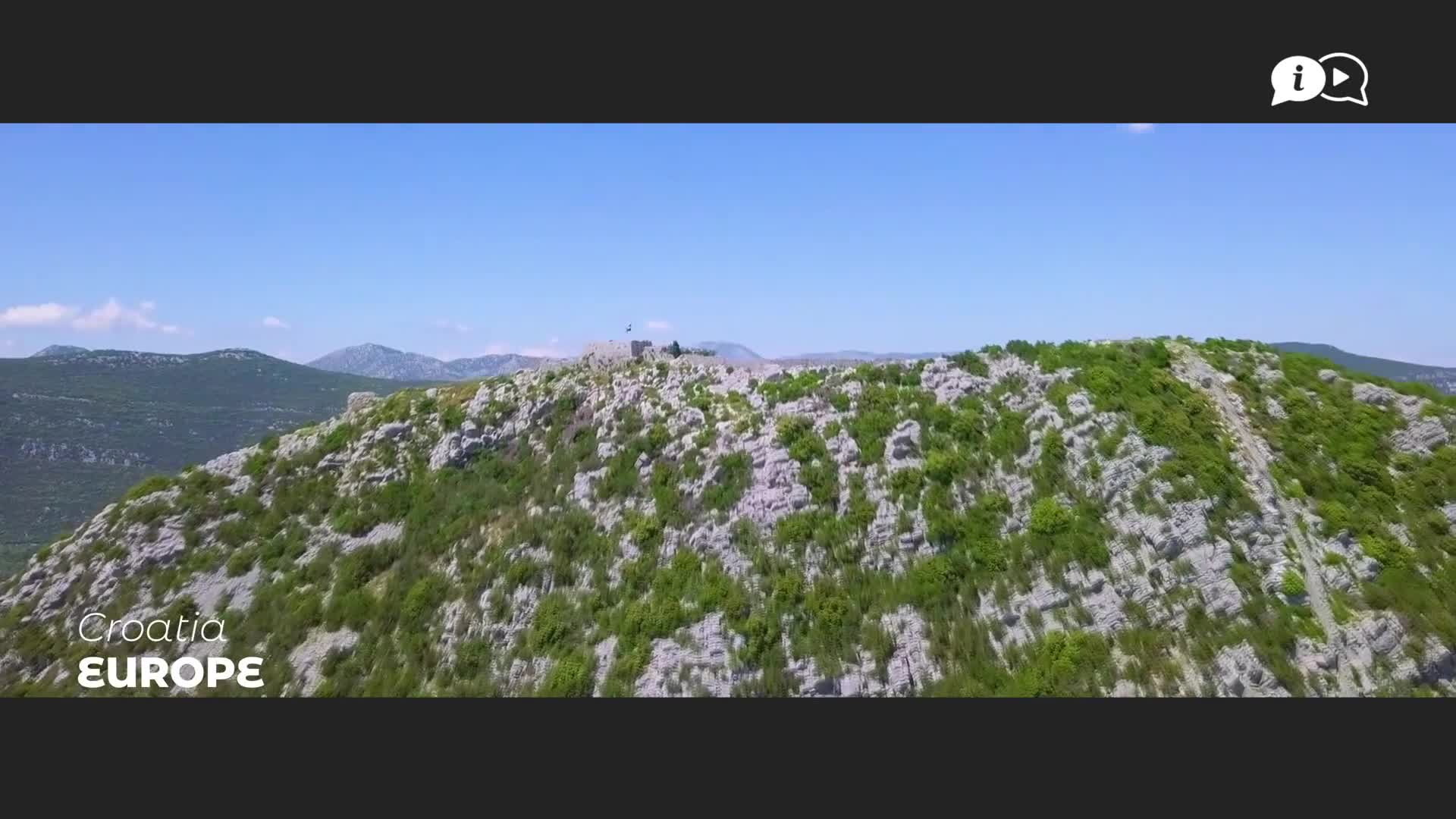 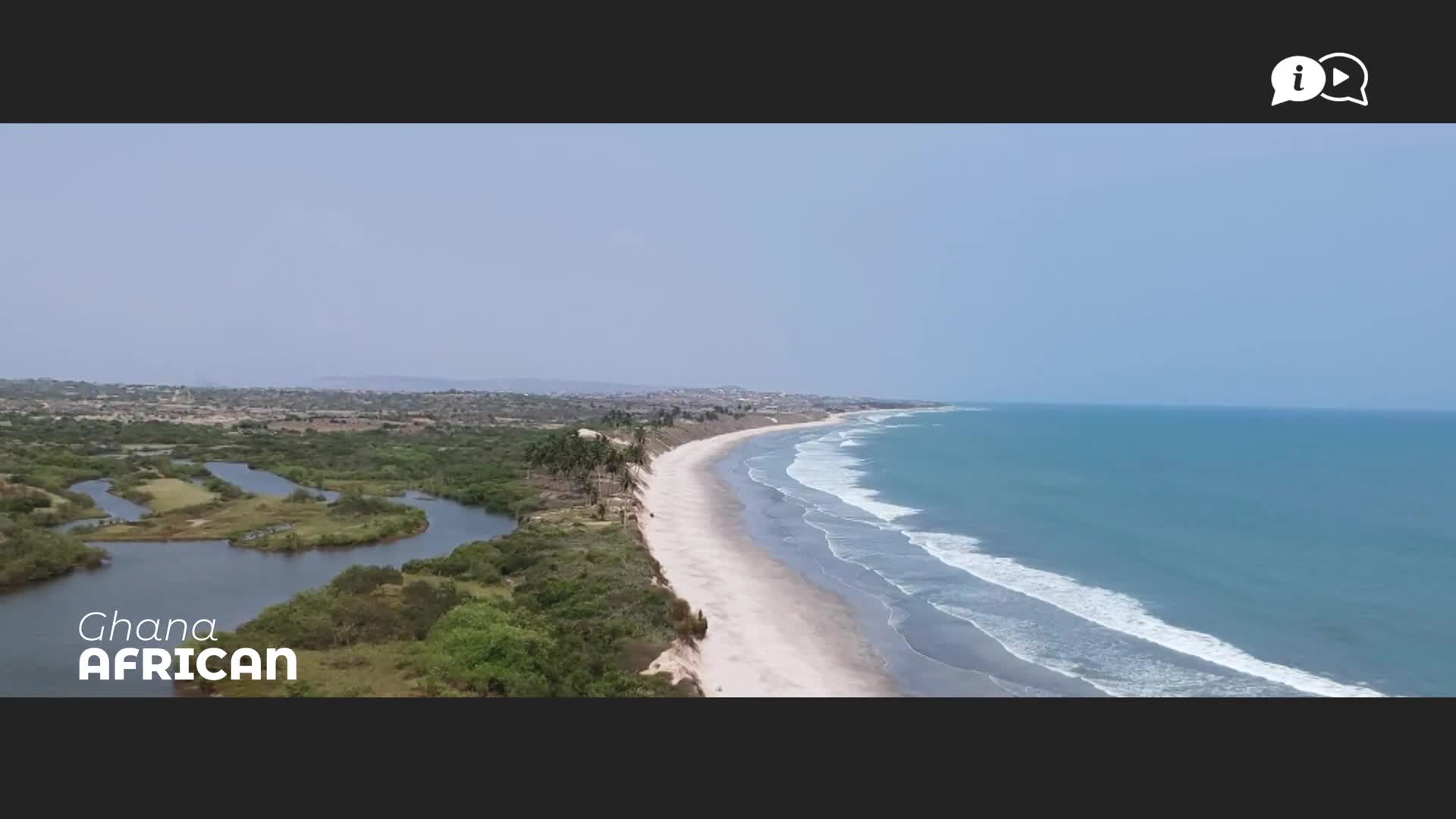 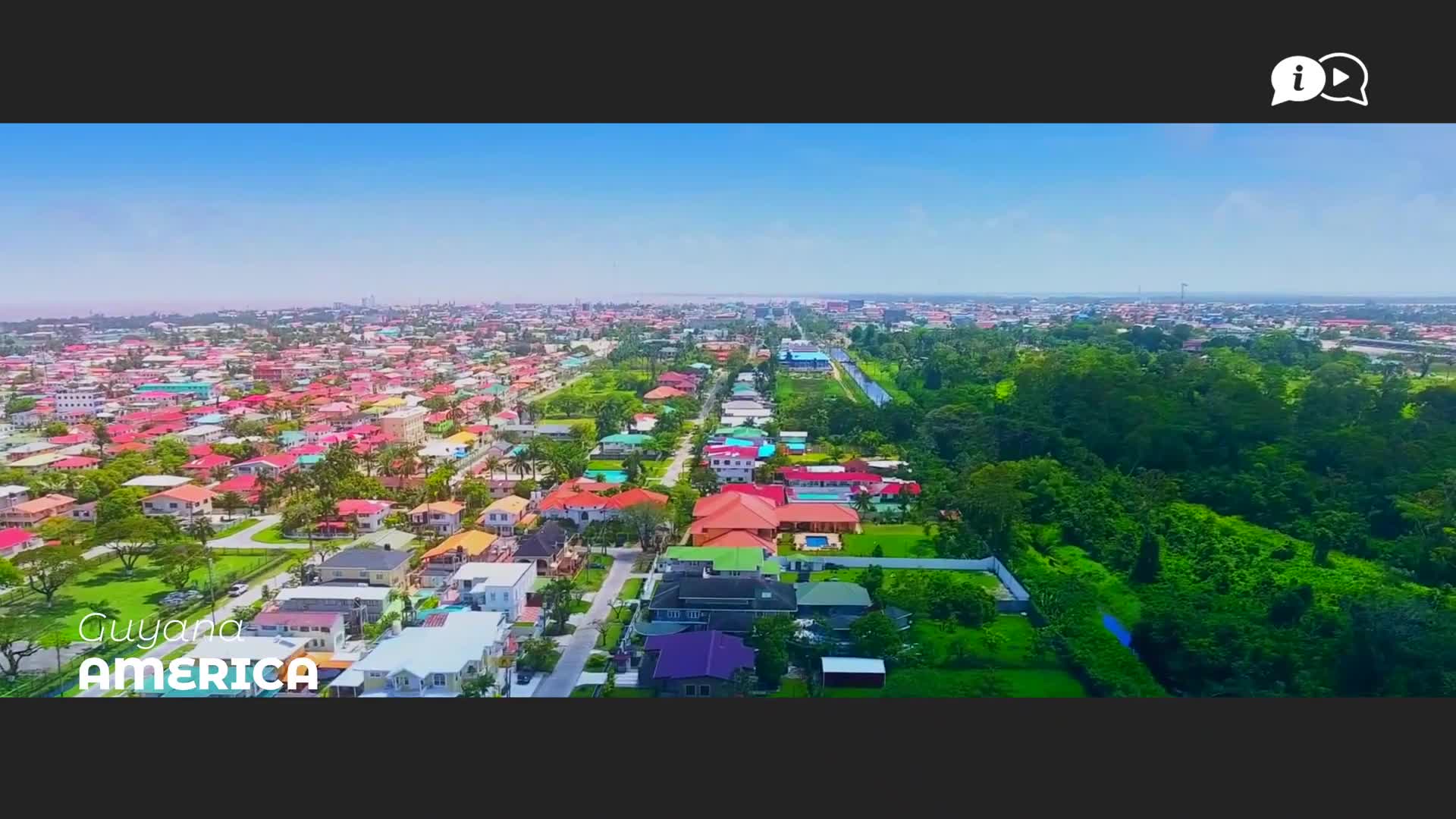 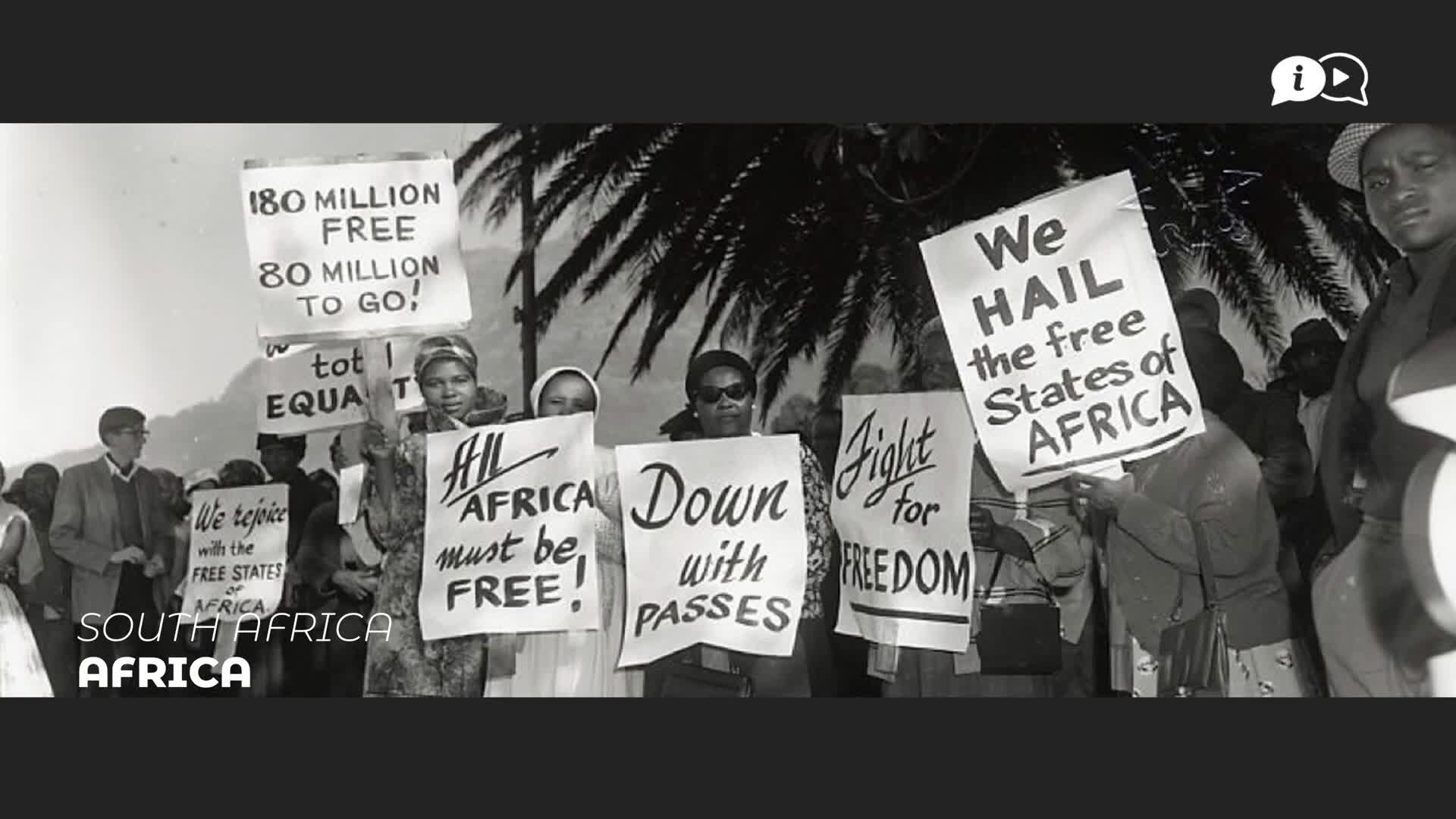 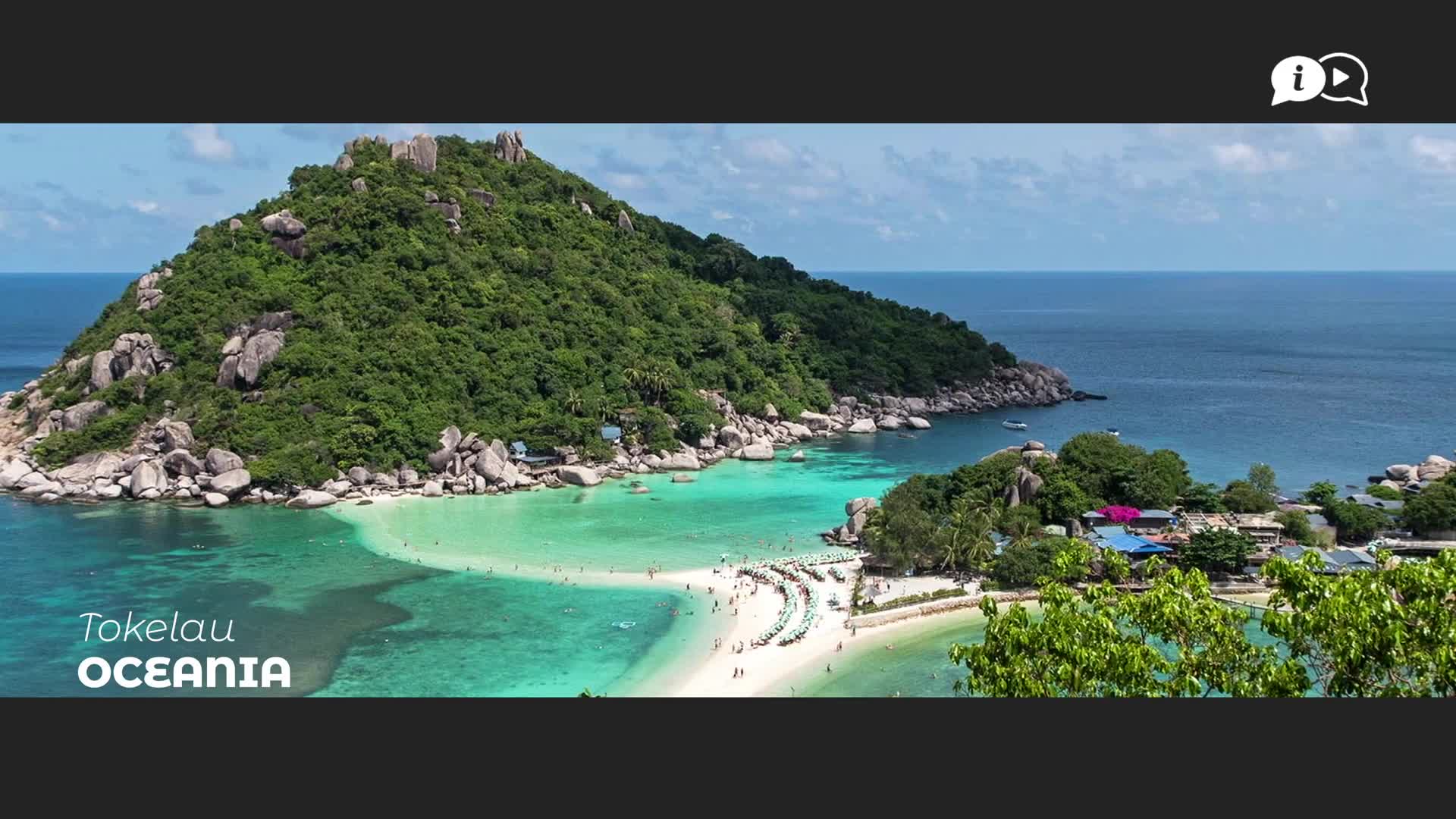 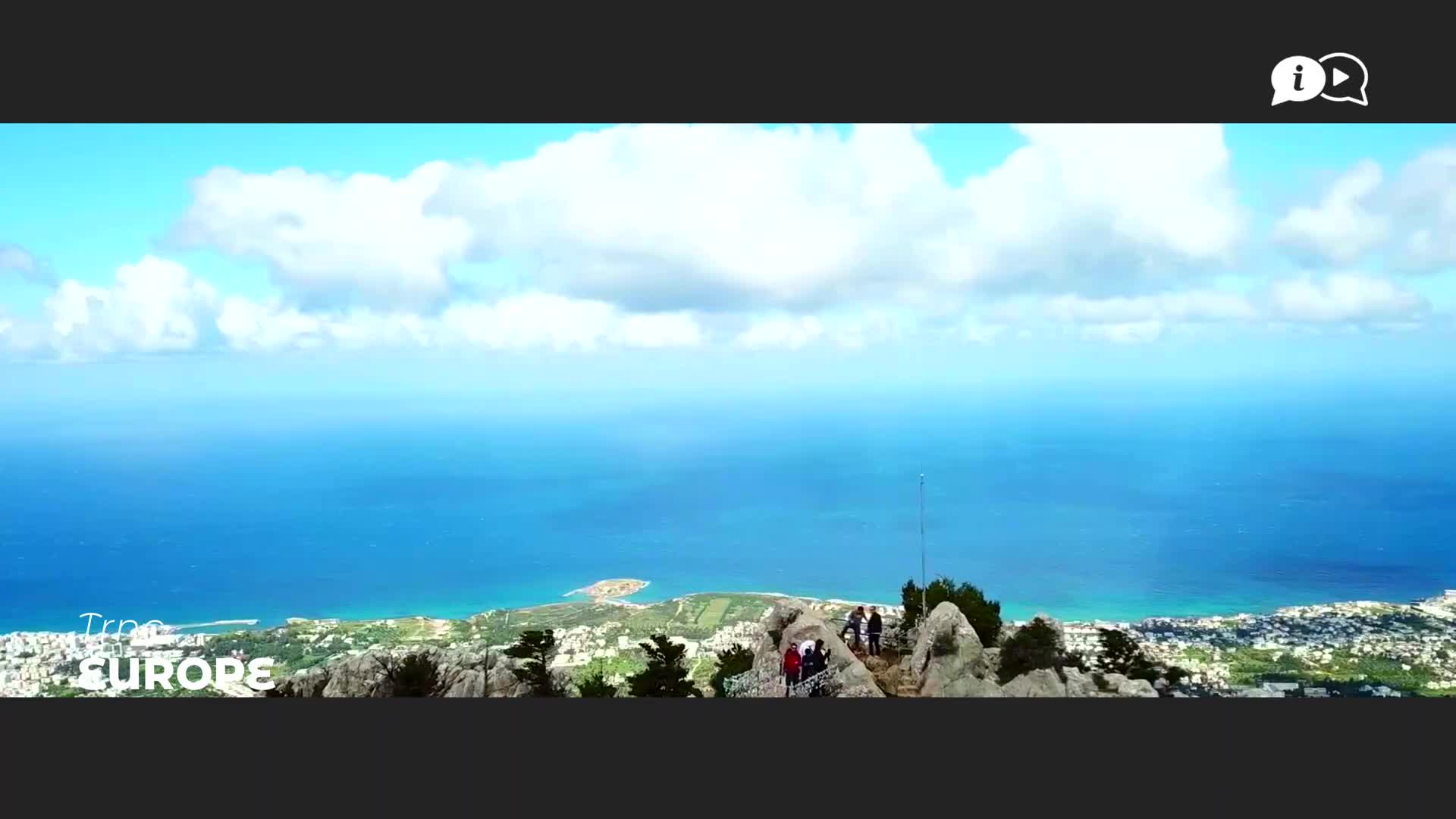 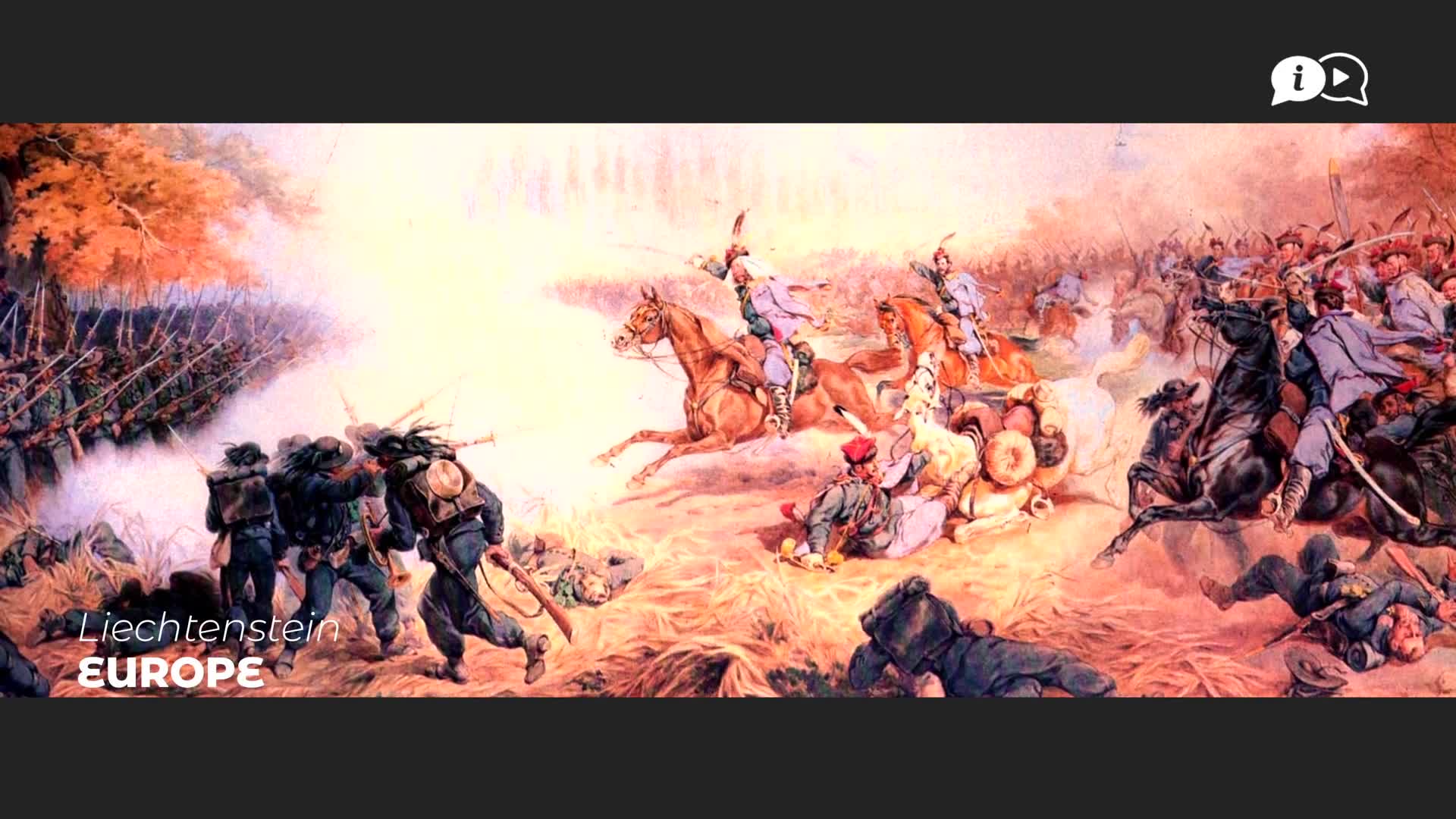