Montreal is the second largest city of Canada after Toronto. The city, where all four seasons are distinctly felt, was founded on the Island of Montreal. The region is surrounded by mountains, and was named “Mont-Royal,” which means “Royal Mountain” by the French sailor Jacques Cartier. Montreal is the second largest French-speaking city after Paris. The largest city of the state of Quebec, its trade, aviation, finance, pharmaceutics and tourism industries are well-developed. The “International Jazz Festival,” “Comedy Festival” and the “World Film Festival” are some important cultural activities of the city. Ice Hockey and Canadian football are among the most popular sports in Montreal. 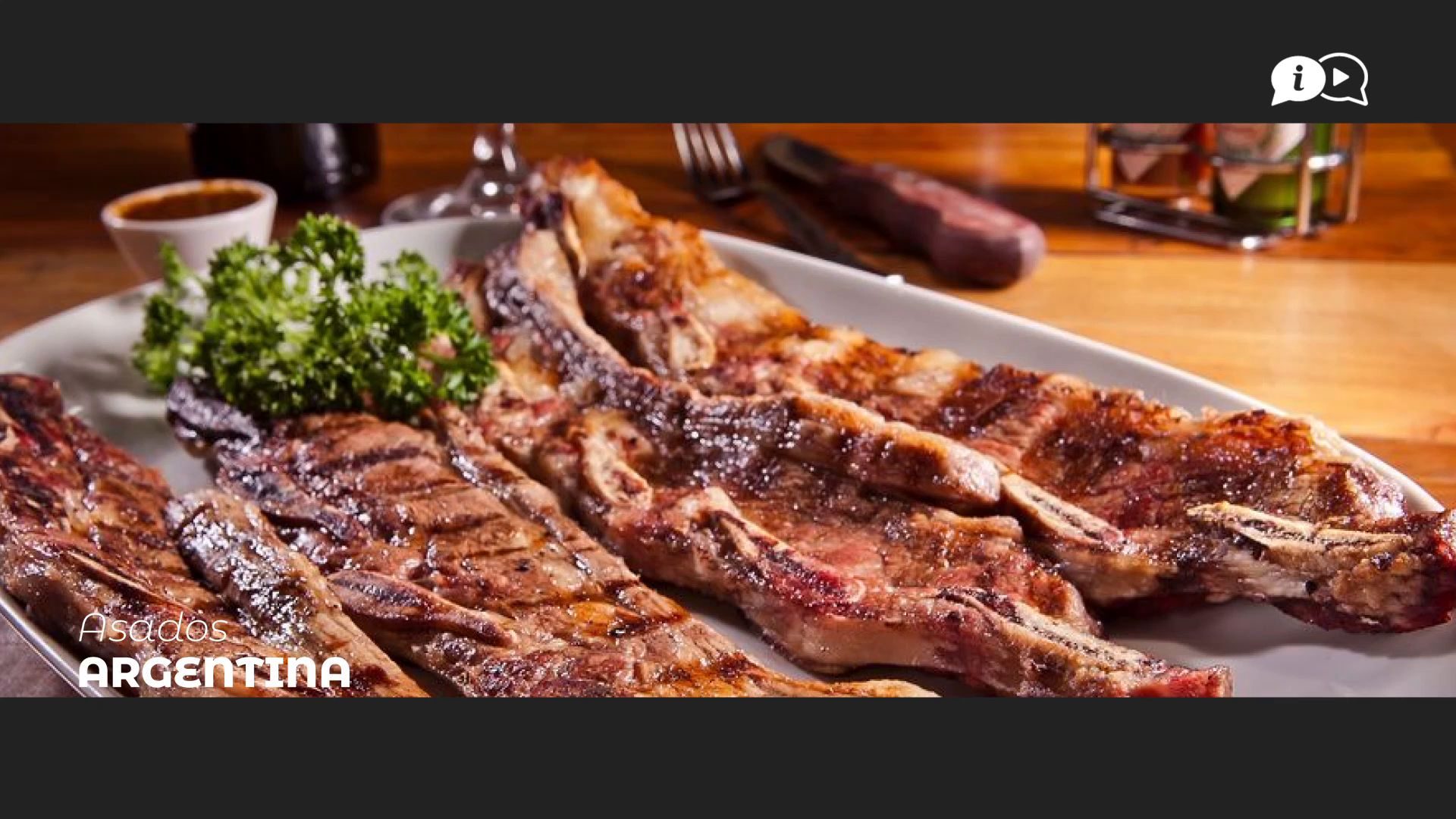