Modesto is a city in the US. It is the seat of Stanislaus County, which is in the state of California. Modesto is situated in the Central Valley, a flat region that is also a key source of the state’s agricultural produce. Prior to 1870 when it was founded, Modesto was a stop on the railway that linked Sacramento to Los Angeles. The city was named in honor of its founder’s modesty. Modesto has several renowned residents, including George Lucas, who was born in the area. The city houses the Gallo Family Winery, which is among the largest privately-owned wineries globally and the biggest exporter of California wines. 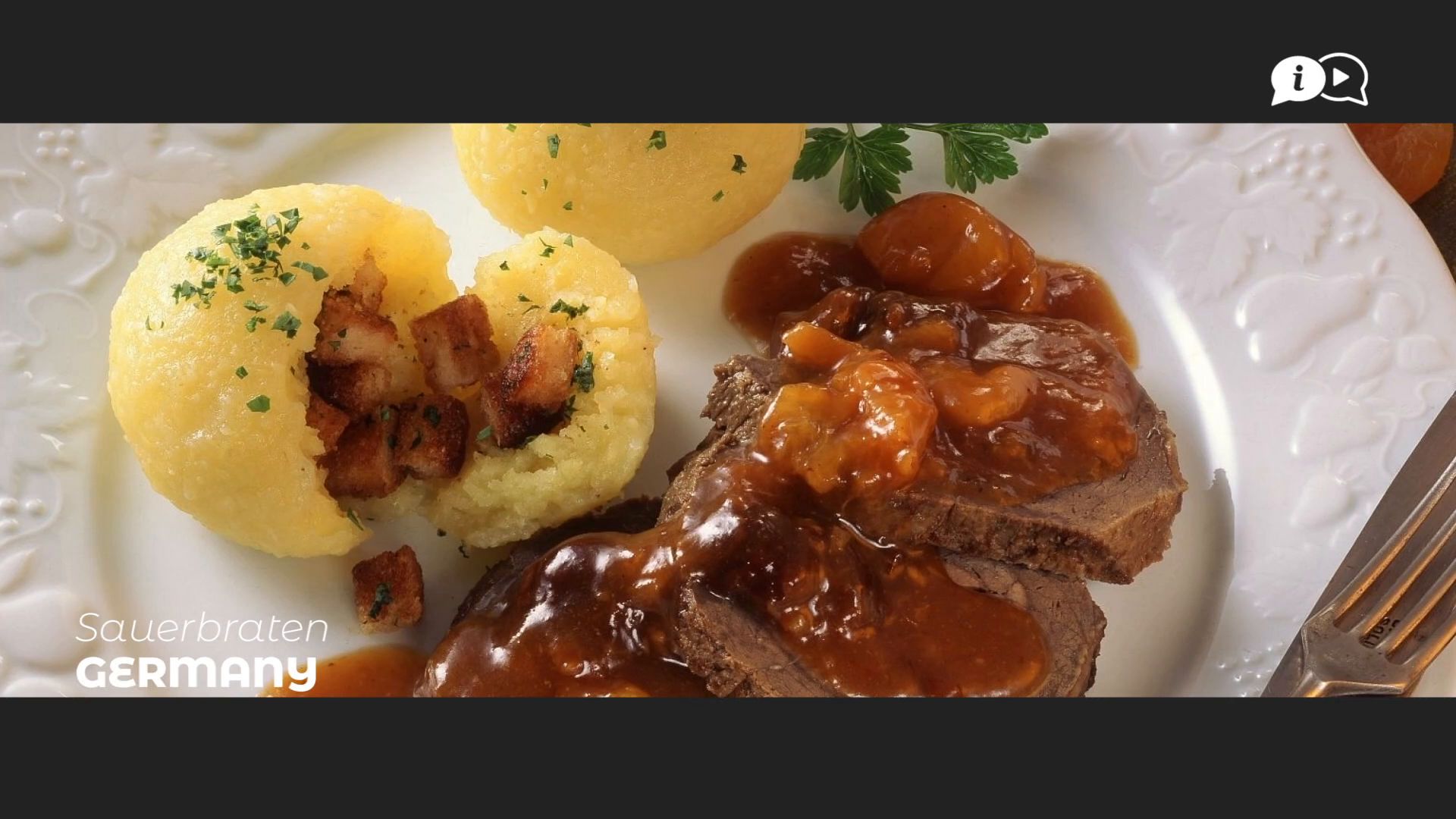 THE FIRST MODERN UNIVERSITY IN BOLOGNA