Manila is the largest city, and the capital of the Philippines. The city is situated on Luzon Island and spreads across Manila Bay. Through history, Manila was invaded by many countries, which is reflected in its eclectic architecture. Art Deco theaters, the Manila City Hall, and Manila Hotel, which welcomed Ernest Hemingway and James Michener, are sites worth visiting. The city, which is among the most densely populated in the world, attracts over 1 million tourists every year. Intramuros and Ocean Park are among its popular places. Public transport buses called “Jeepney’s” liven the streets. The historic center of the city is in UNESCO’s World Heritage List, and the San Agustin Church is among its important buildings. 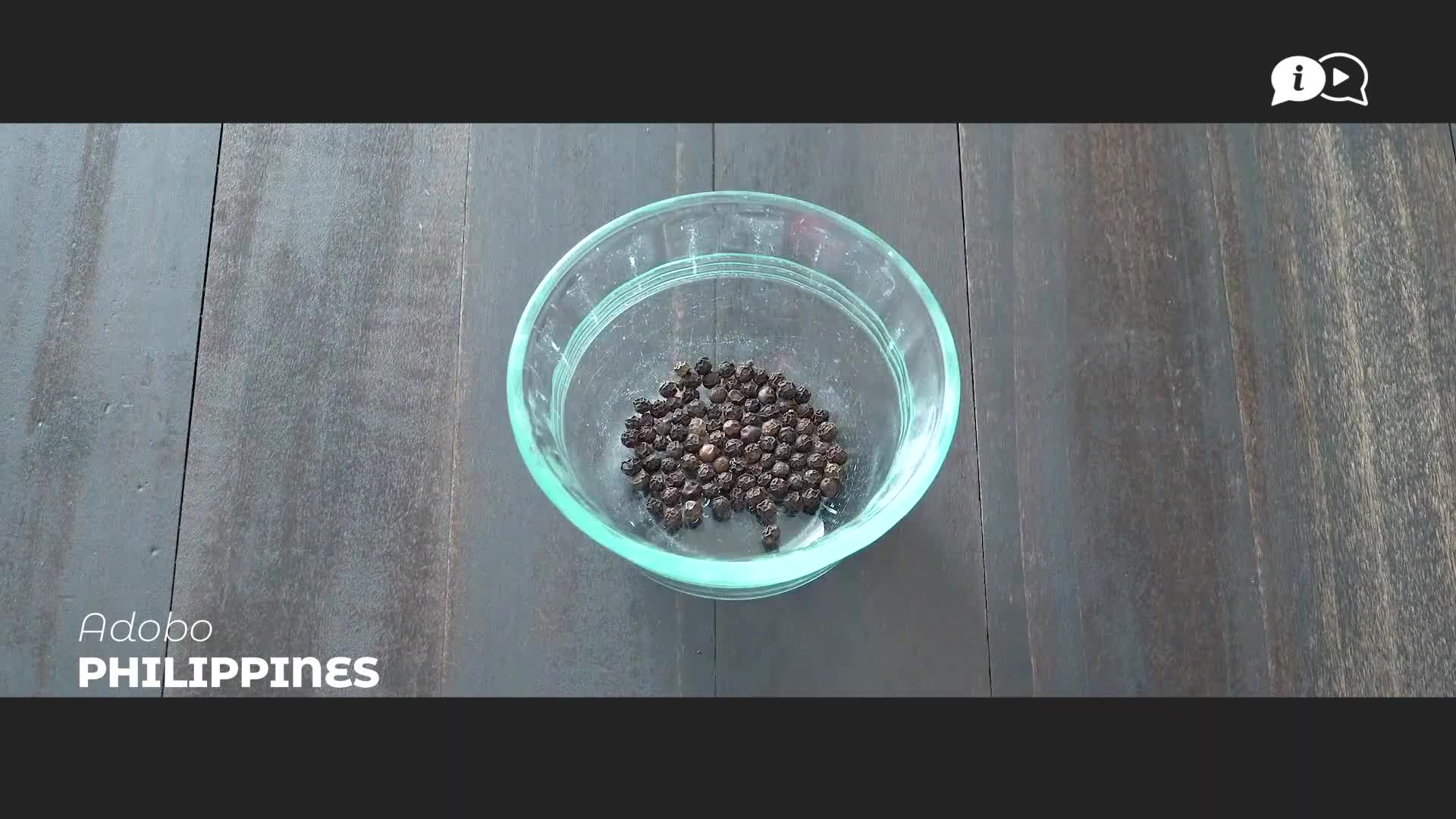 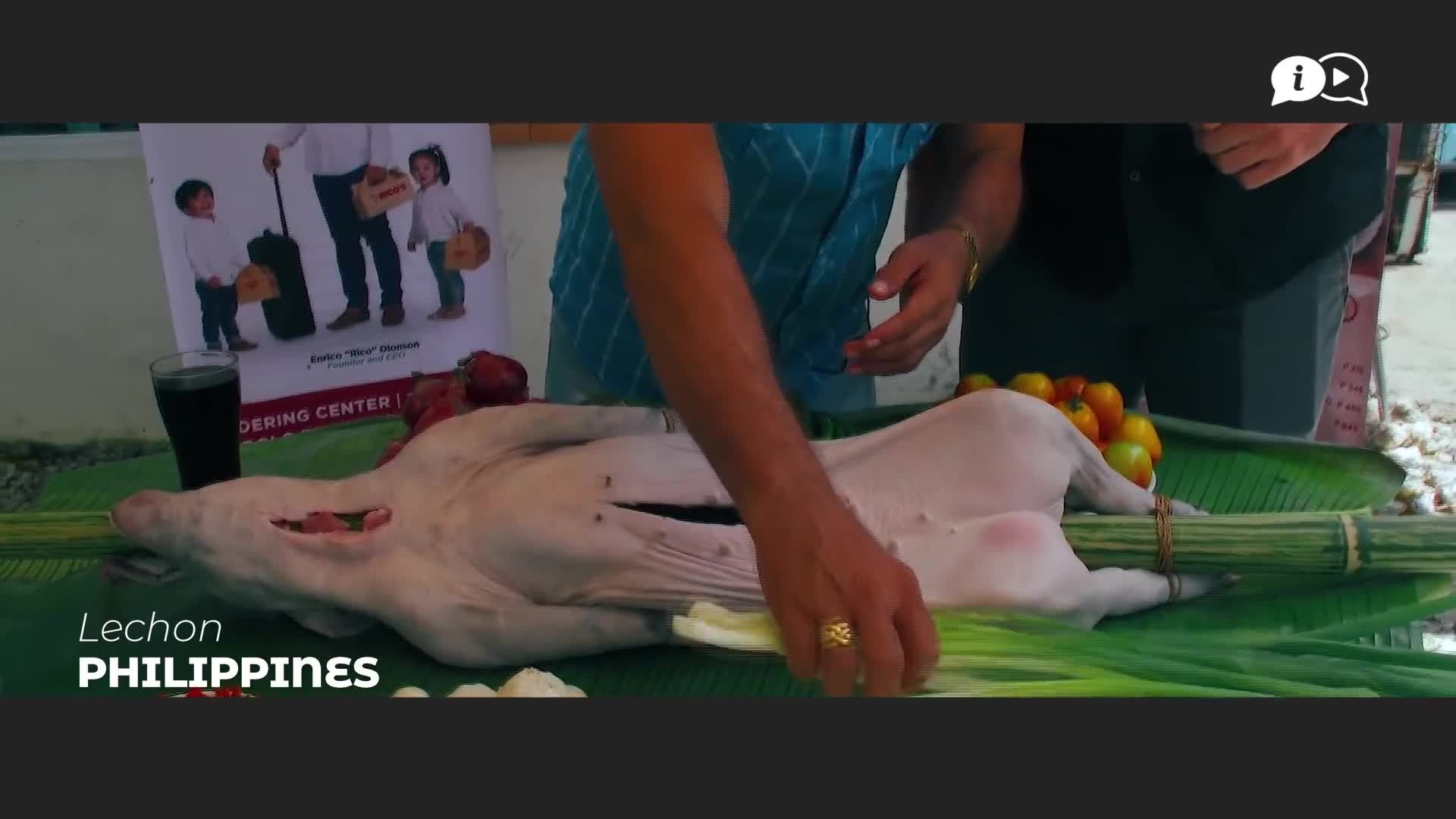 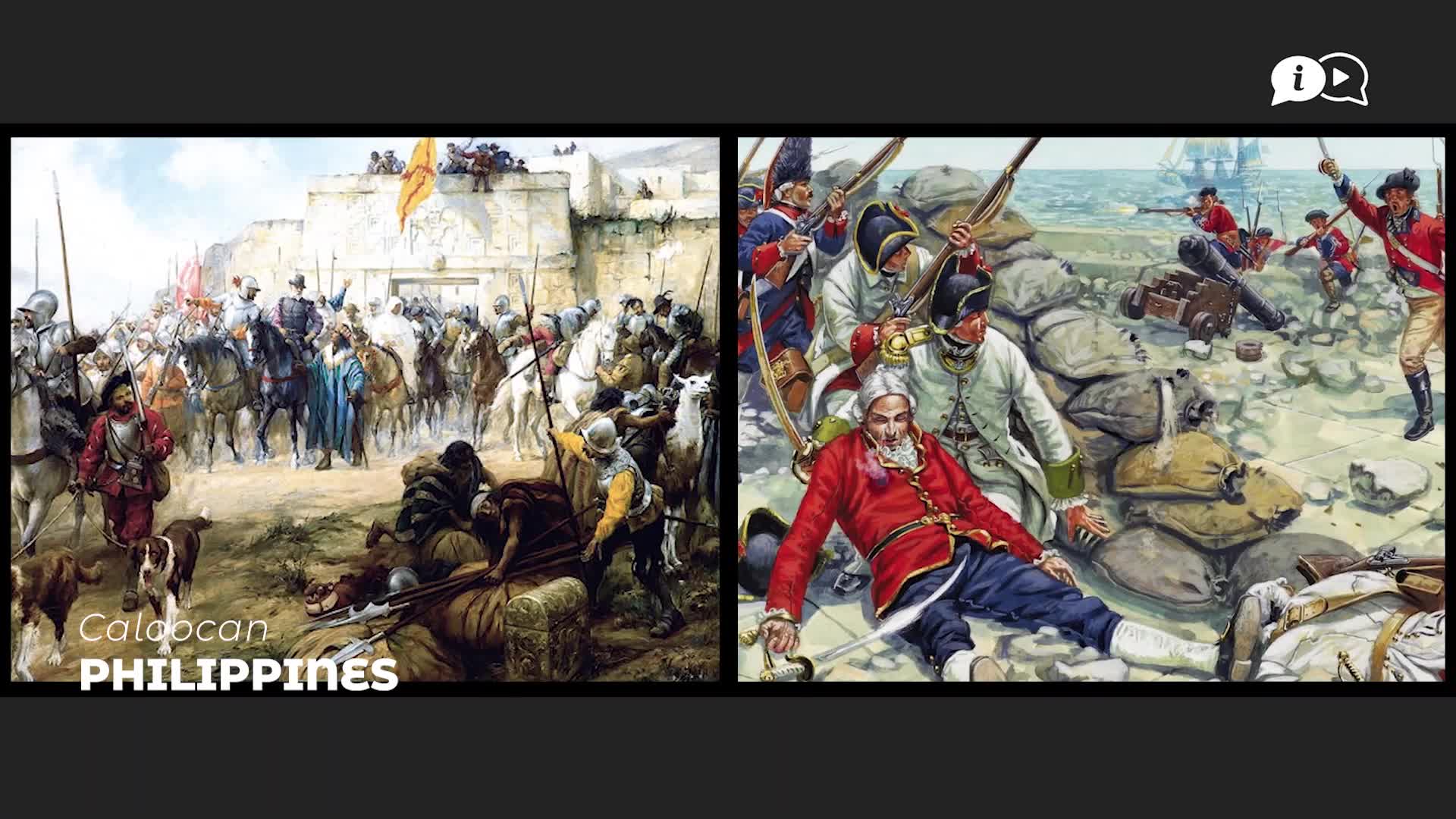 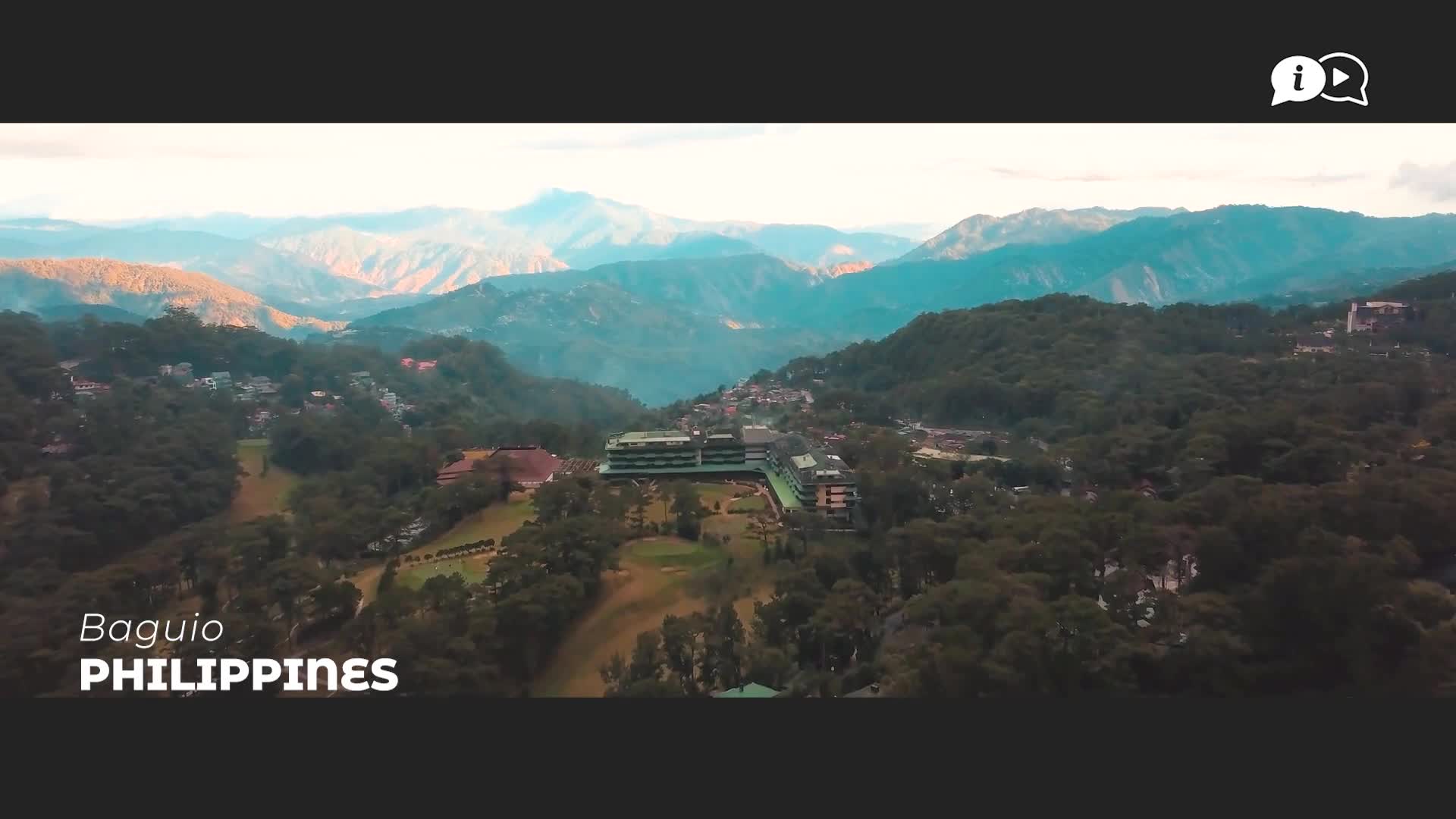 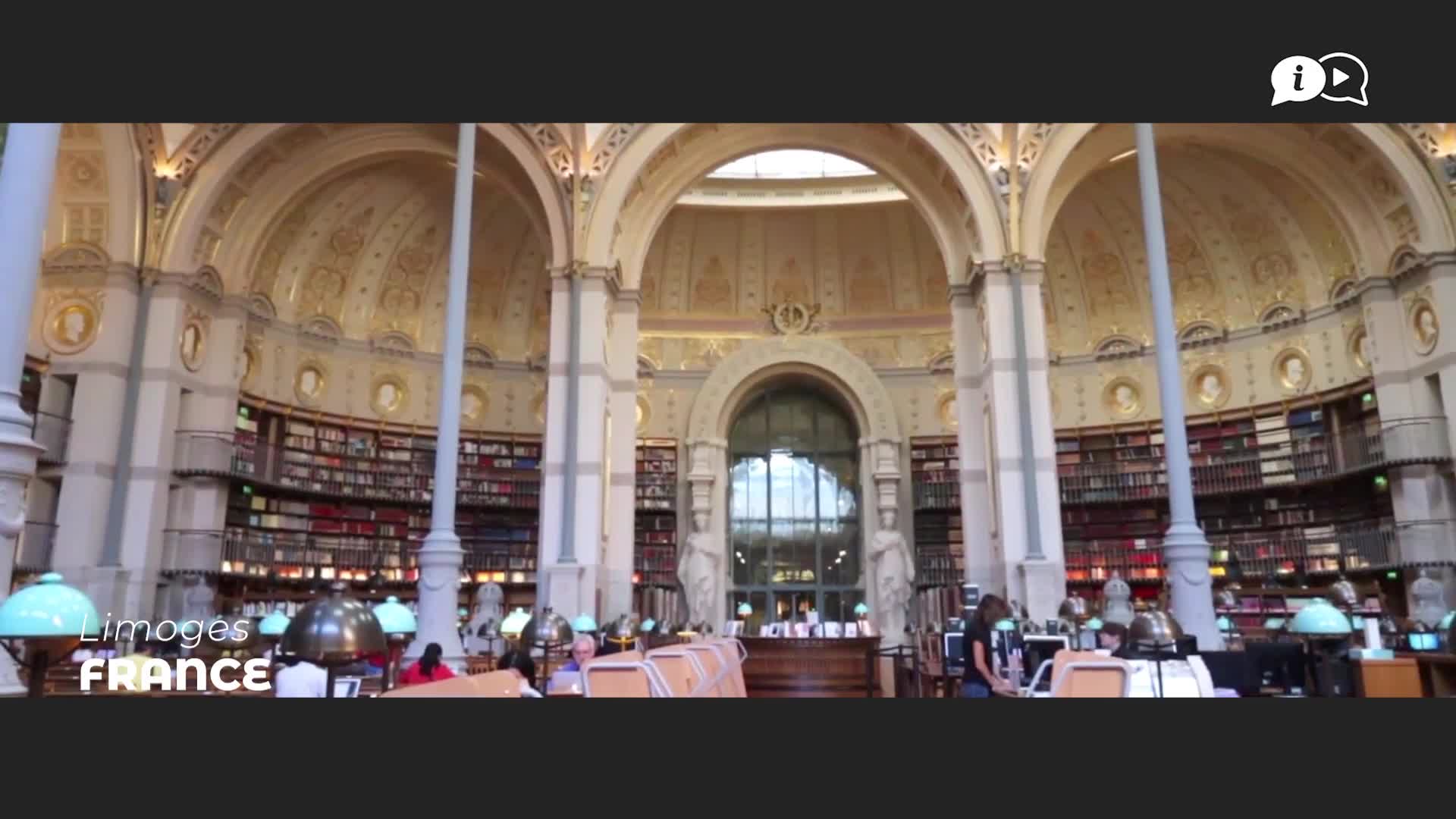 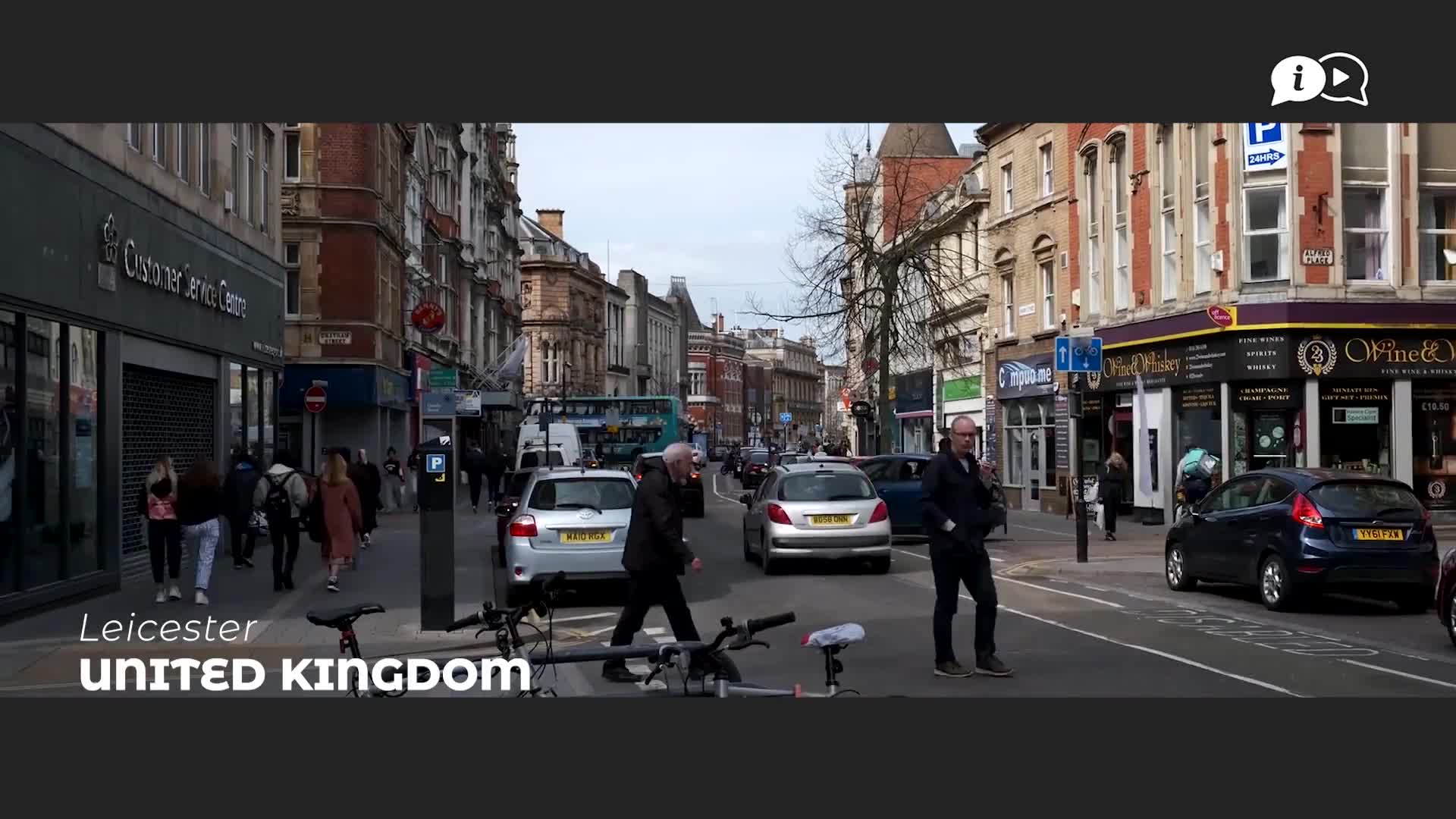 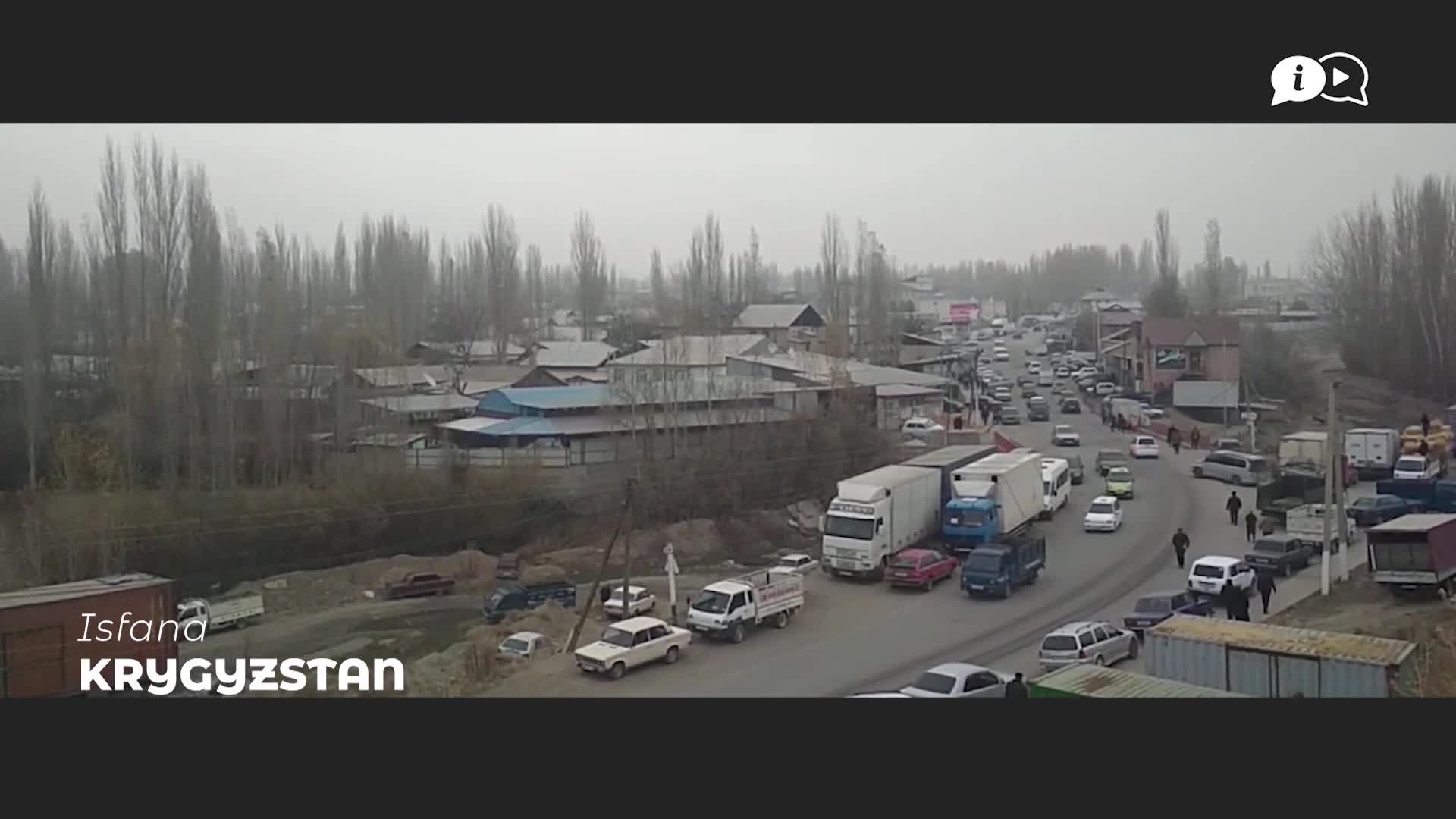 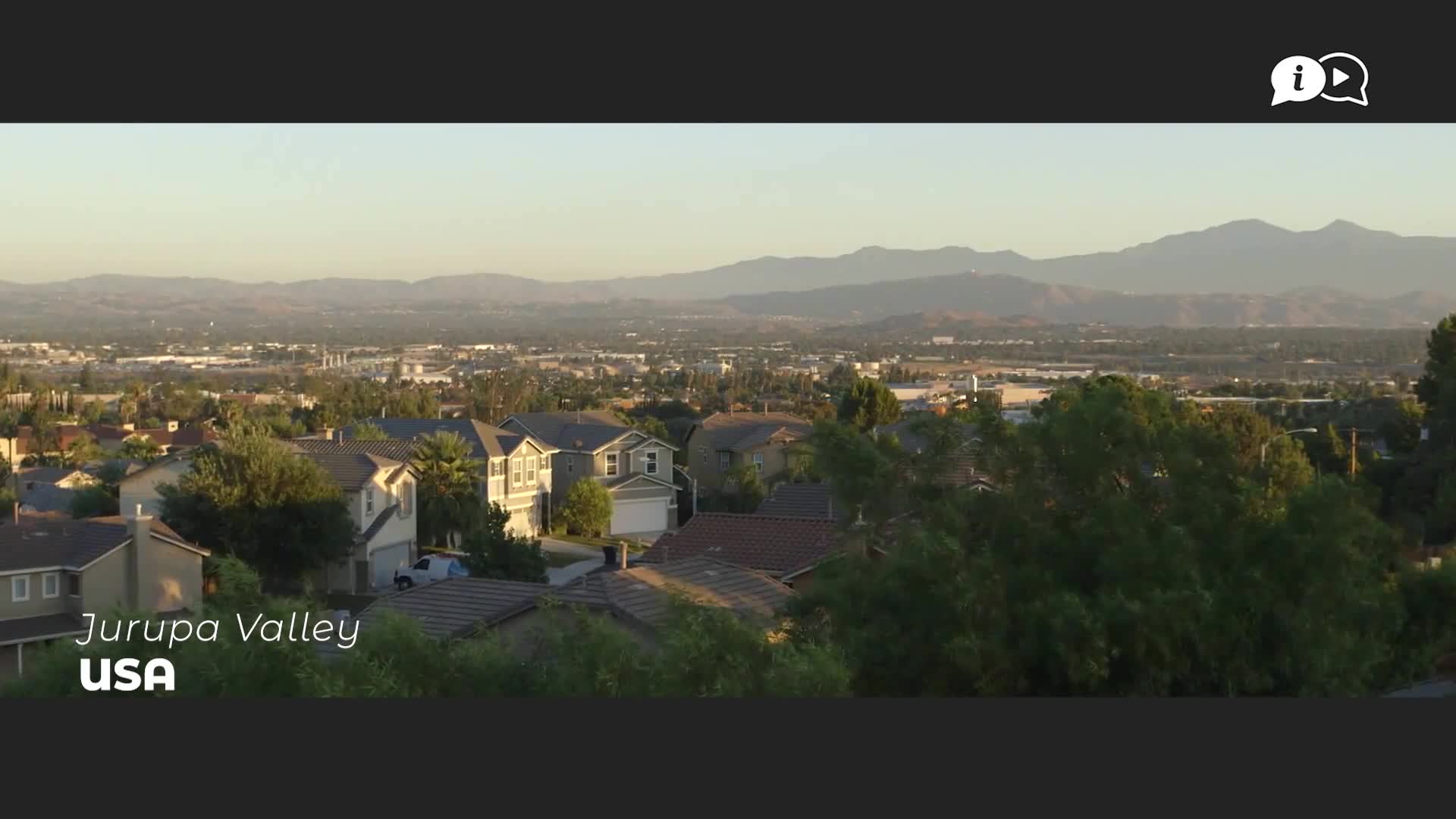