LovebirdsActress and talk-show host Ricki Lake announced this weekend that she’s engaged to Ross Burningham.The lovebirds have been dating for over a year, however, they didn't make their romance Instagram official until December 2020. Feeling unwellThe Prince of Wales has visited the central London hospital where his father, the Duke of Edinburgh.Prince Philip was admitted to King Edward VII Hospital on Tuesday evening after "feeling unwell" Greek scandalDimitris Lignadis, the former artistic director of Greece’s National Theatre, who resigned this month after accusations of harassment, turned himself in to police. Mr Lignadis is accused of raping a 14-year-old boy in 2010, and of a second assault, details of which have not been made public.Paying tribute Chrissy Teigen has paid a heartbreaking tribute to her baby Jack on what would have been his due date.Teigen and husband John Legend announced they were expecting their third baby in August. But after multiple blood transfusions and complications, she announced her miscarriage. 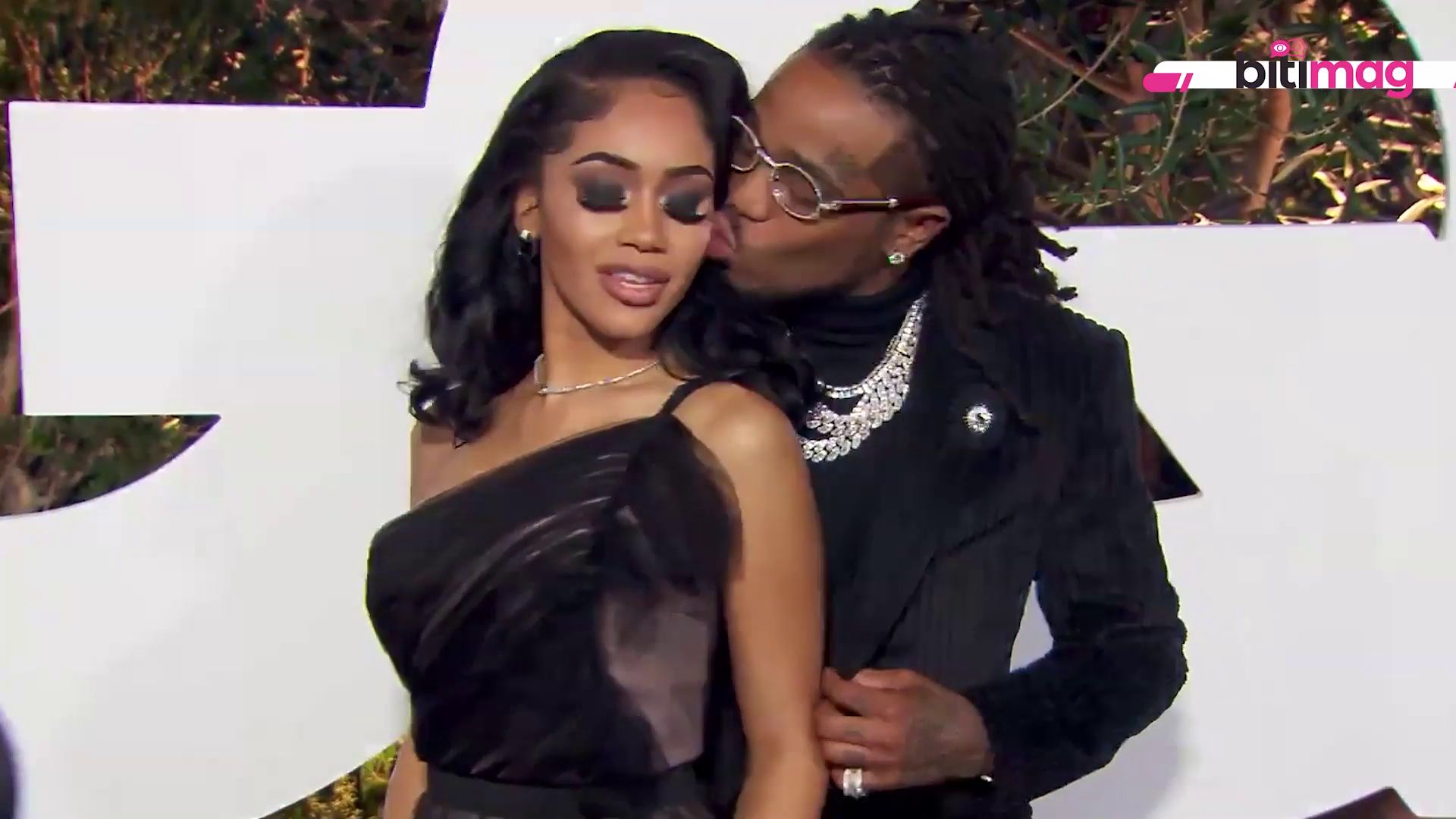 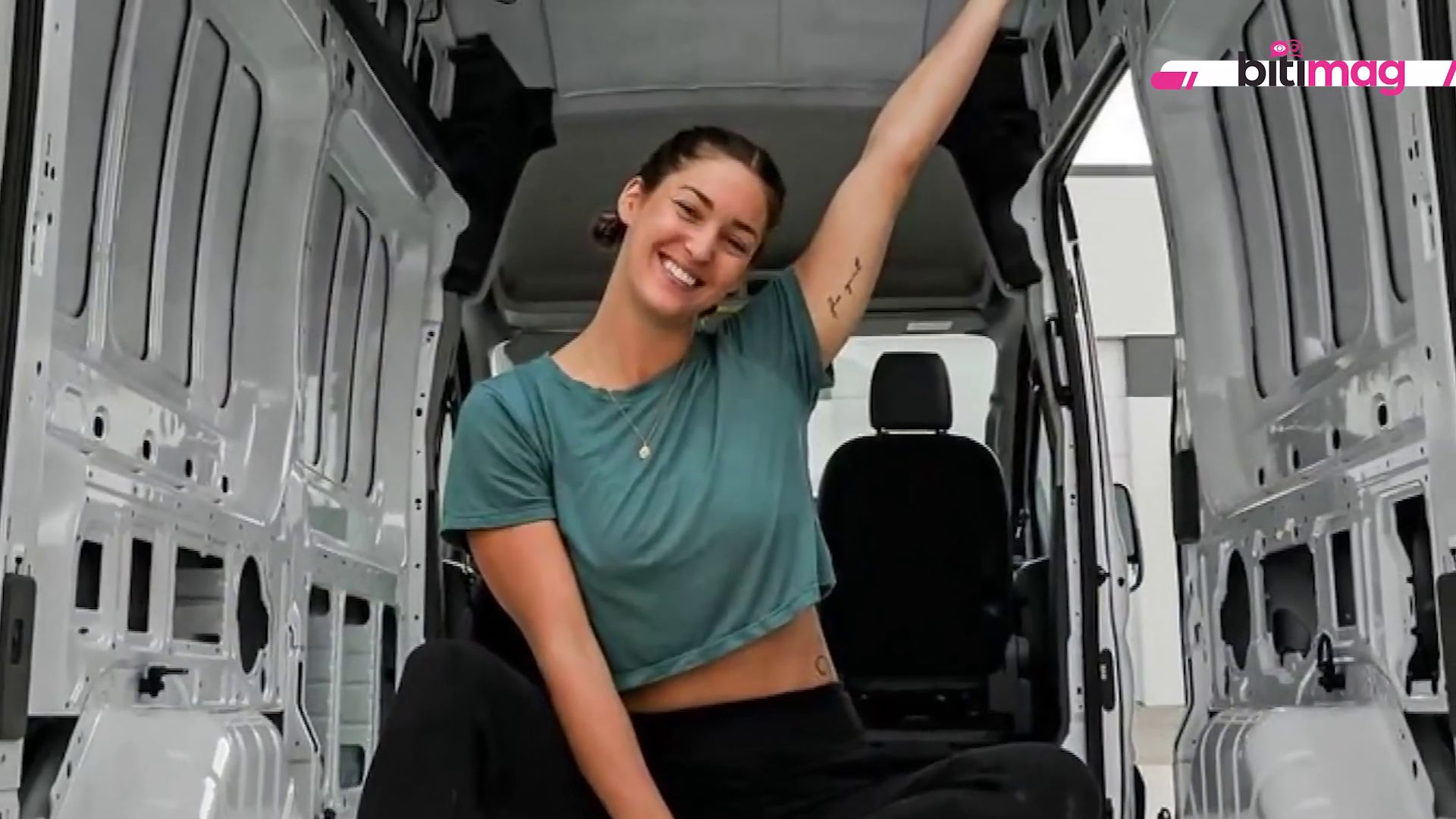 An exciting round at Bundesliga table