Located on the banks of the Mersey River in northwest England, Liverpool is a historic port city from which the Titanic sailed. The world’s first intercity passenger train was built between Liverpool and Manchester. Some of the oldest Chinese communities in Europe were established in the city. The Merseyside Maritime Museum, with its Titanic fragments, and the International Slavery Museum are points of interest to tourists and scholars. Pier Head, known as the Three Graces, is a UNESCO World Heritage site. Liverpool is the home of the Albert Dock, the Neo-Classical wonder George’s Hall, and the Walker Art Gallery. Liverpool is best known to some as the birthplace of the rock group The Beatles. 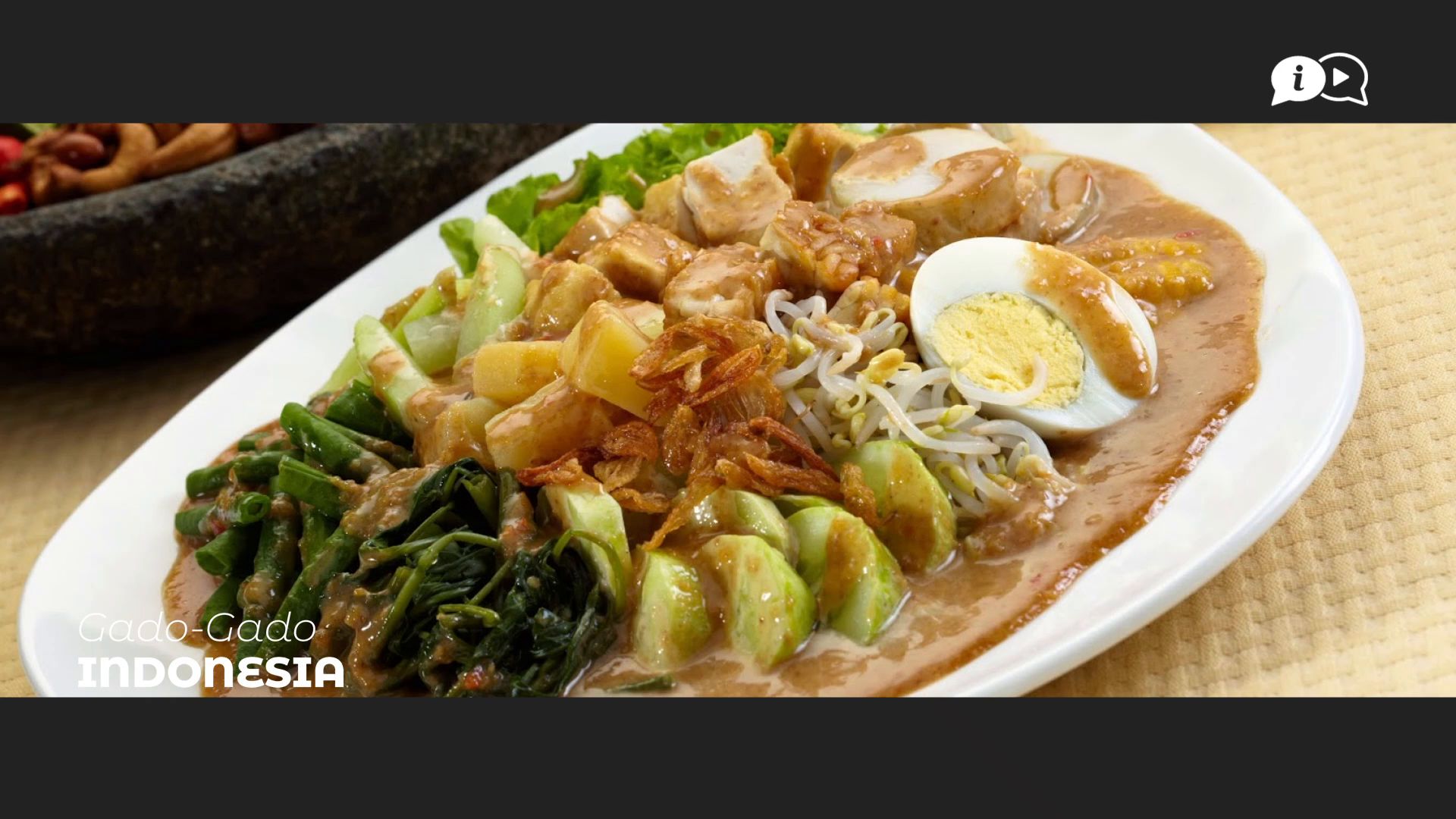