Leicester is an English city in the English East Midlands, and is the county town of Leicestershire. Leicester is an ancient settlement, and became a significant Roman town. It was considered a city until the 10th century, losing that status until regaining it in 1919. It grew in significance during the industrial revolution with an economy based around textiles, and was connected to London by canal and rail. Although much less significant than in the past, textiles remain an important part of Leicester’s economy today. The body of King Richard III was discovered there in 2012, and the visitor center tells the king’s story. There are also many historic buildings and parks. 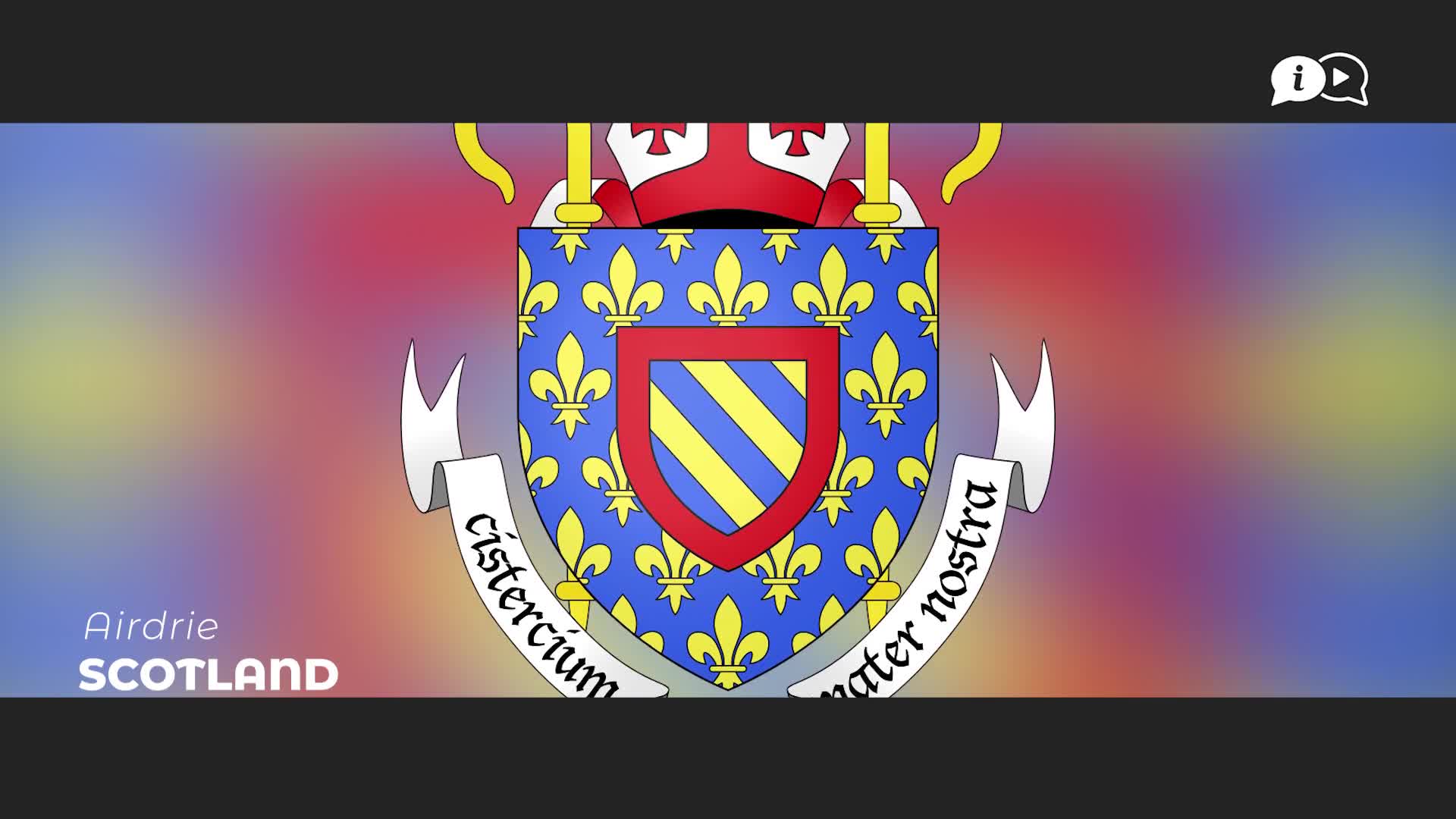 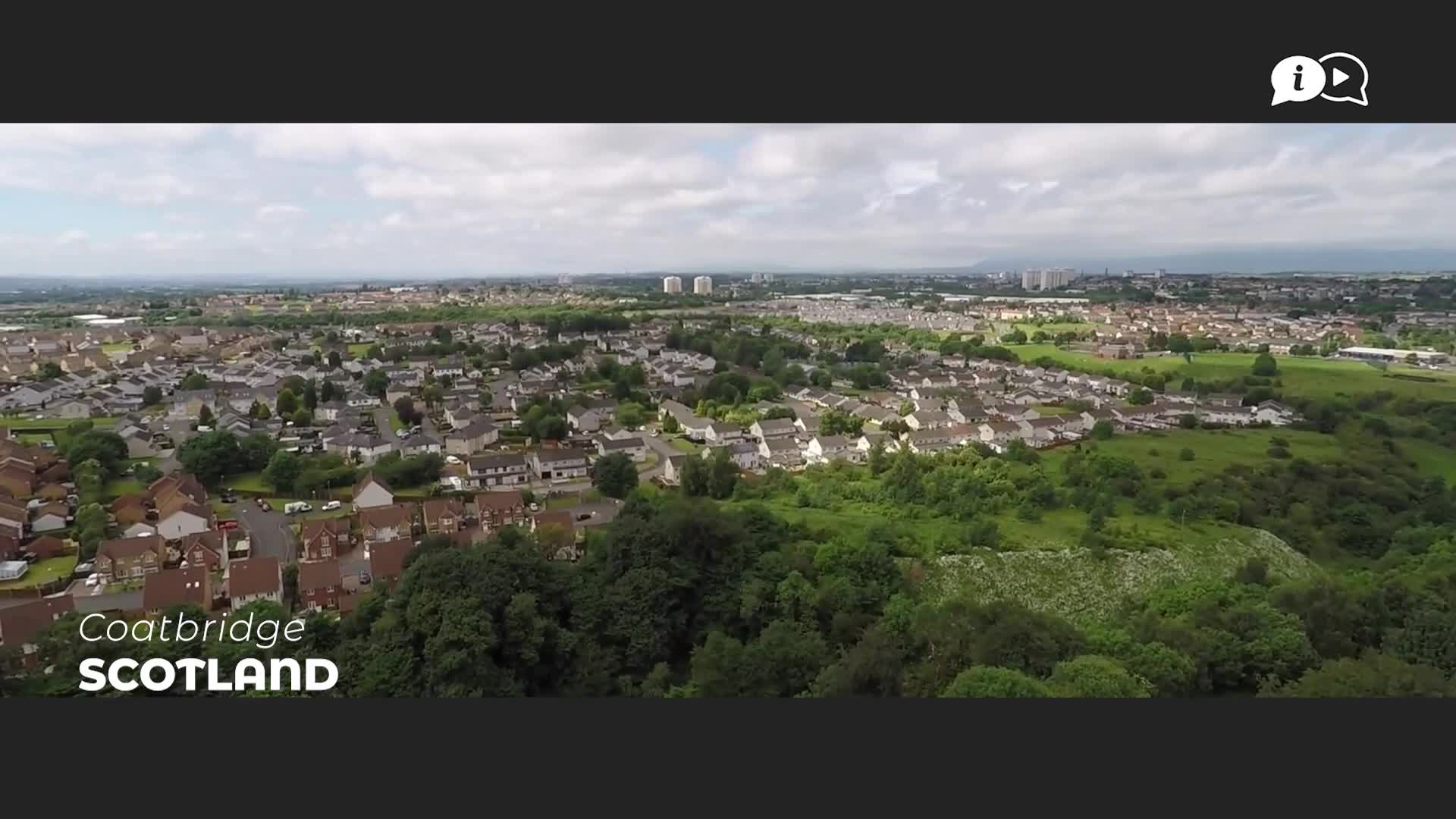 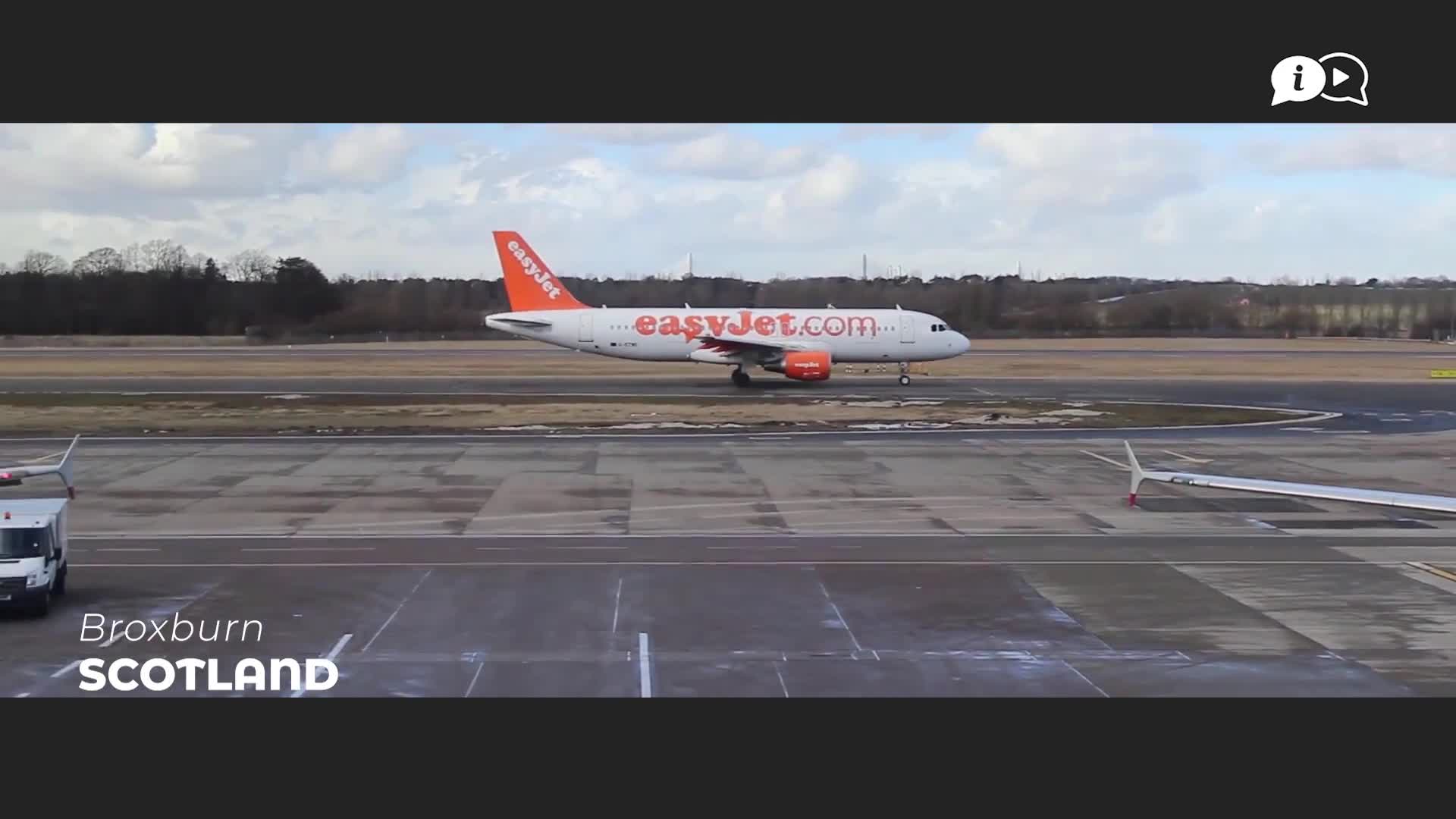 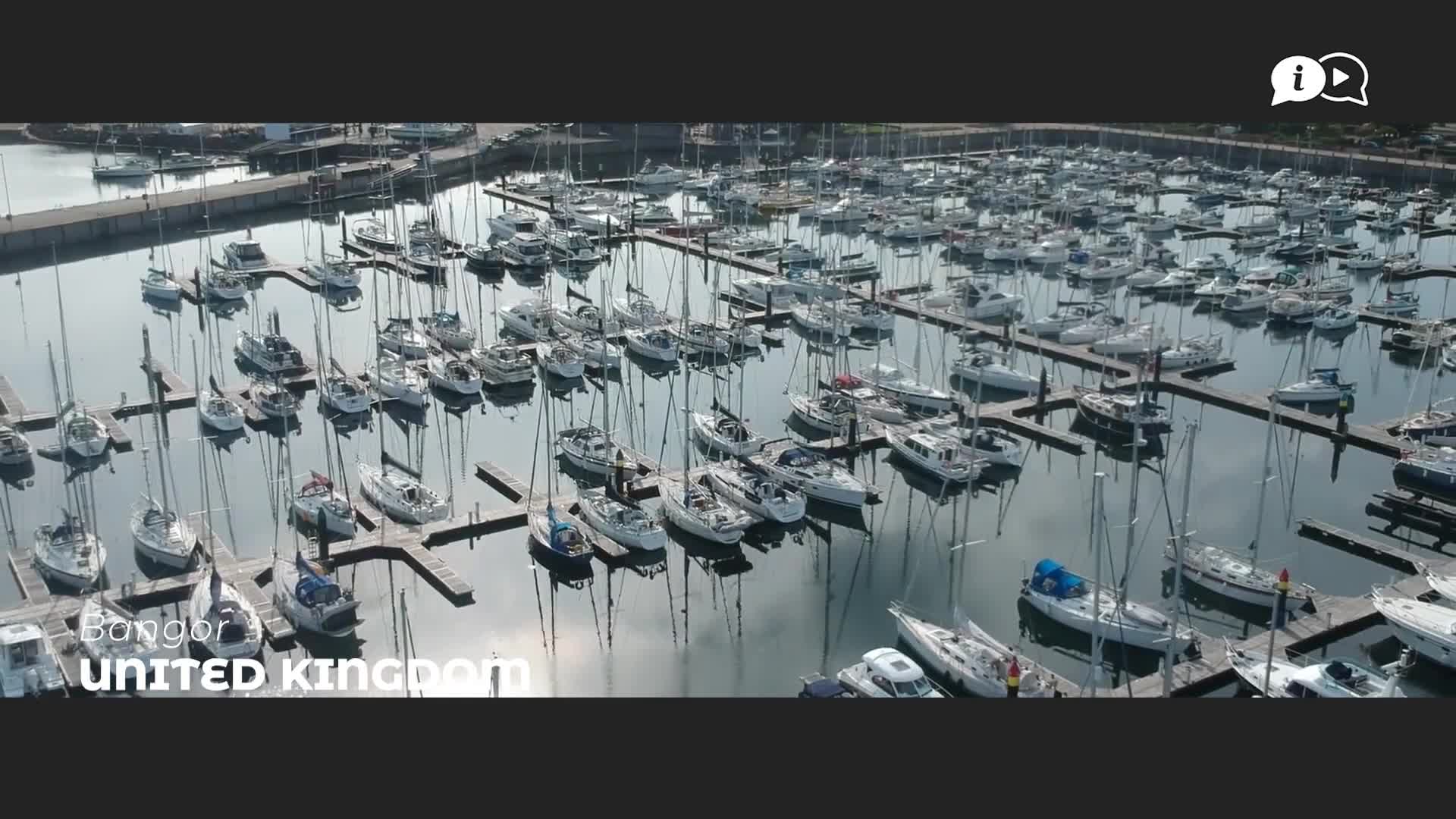 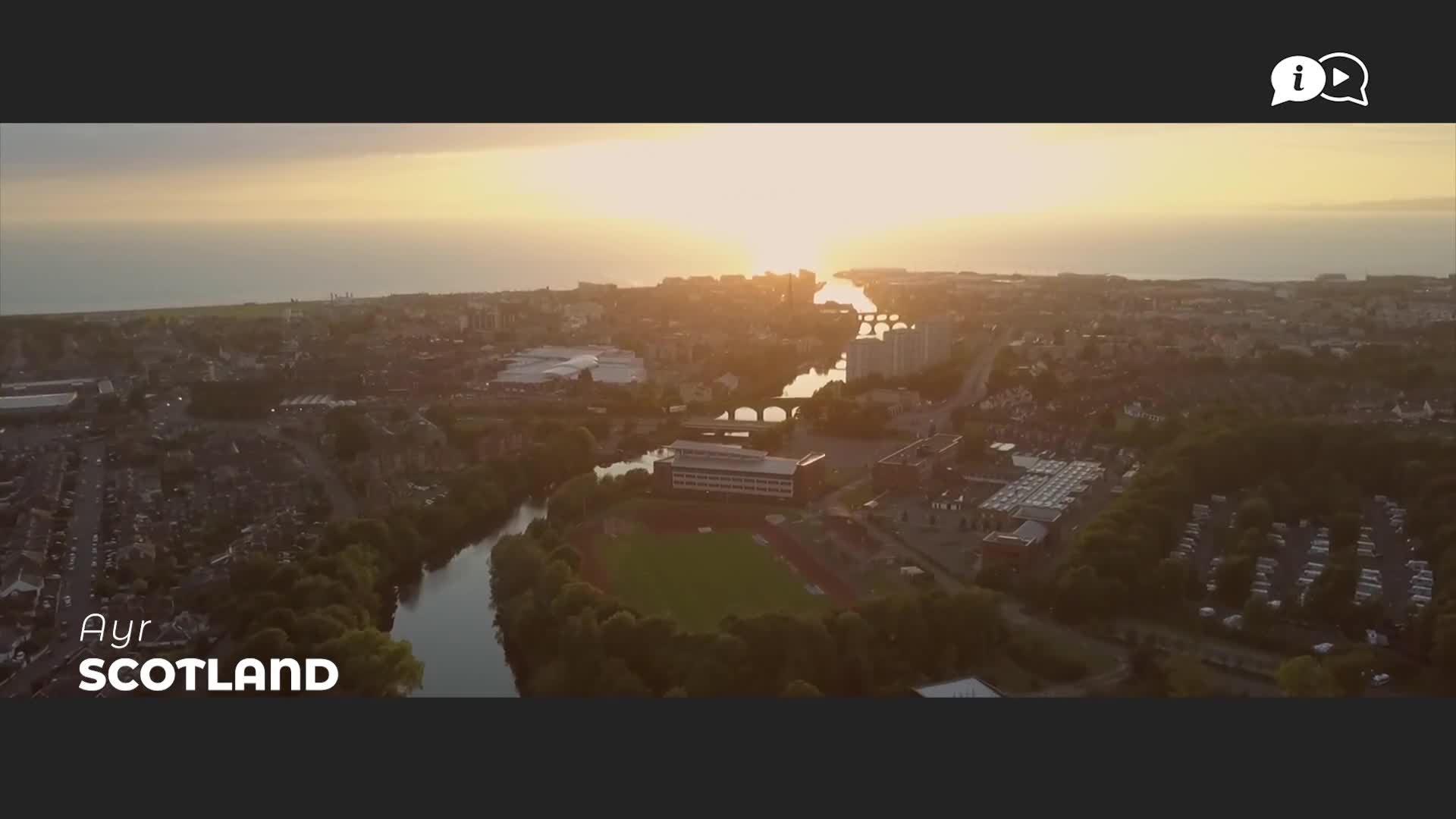 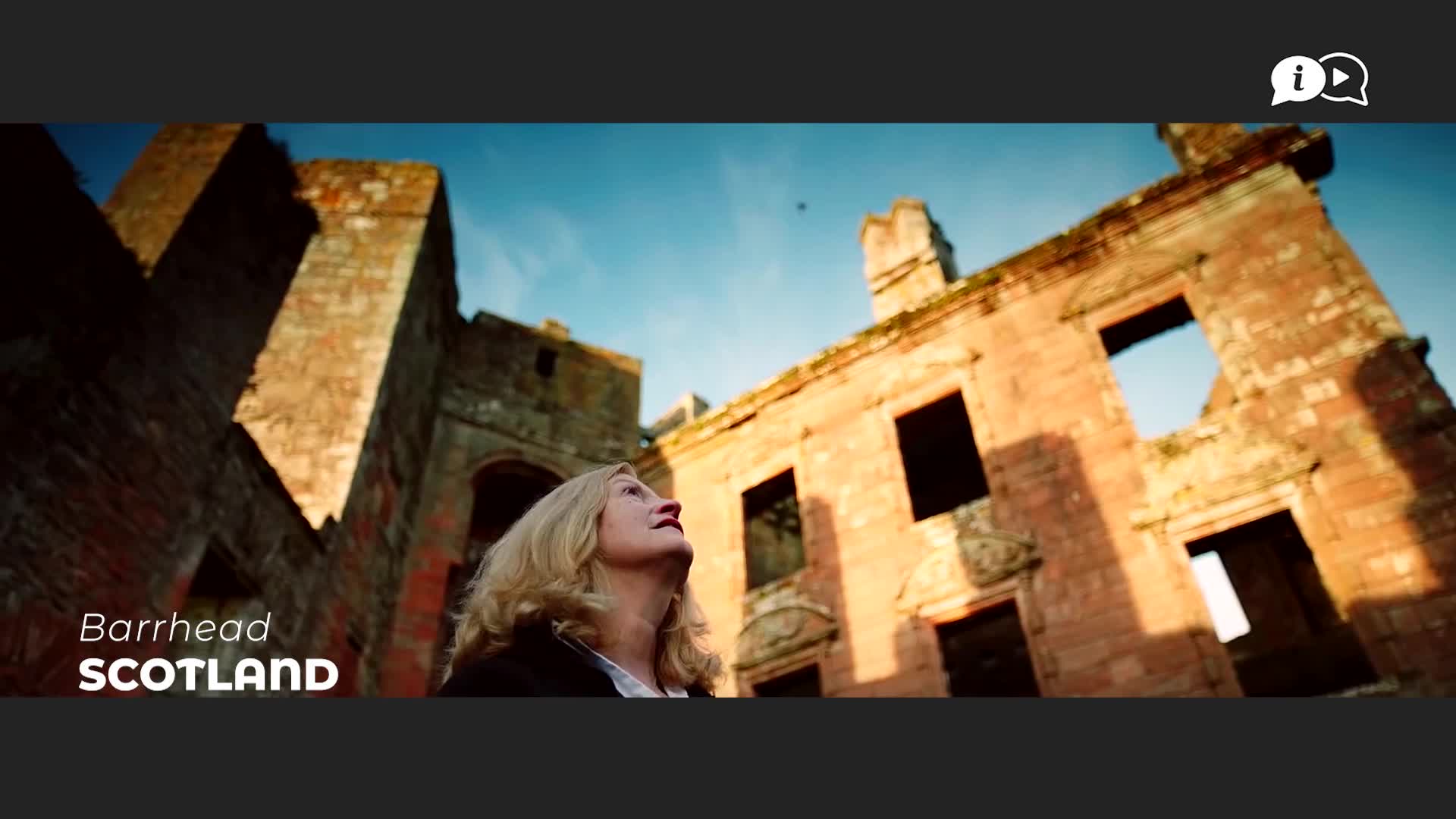 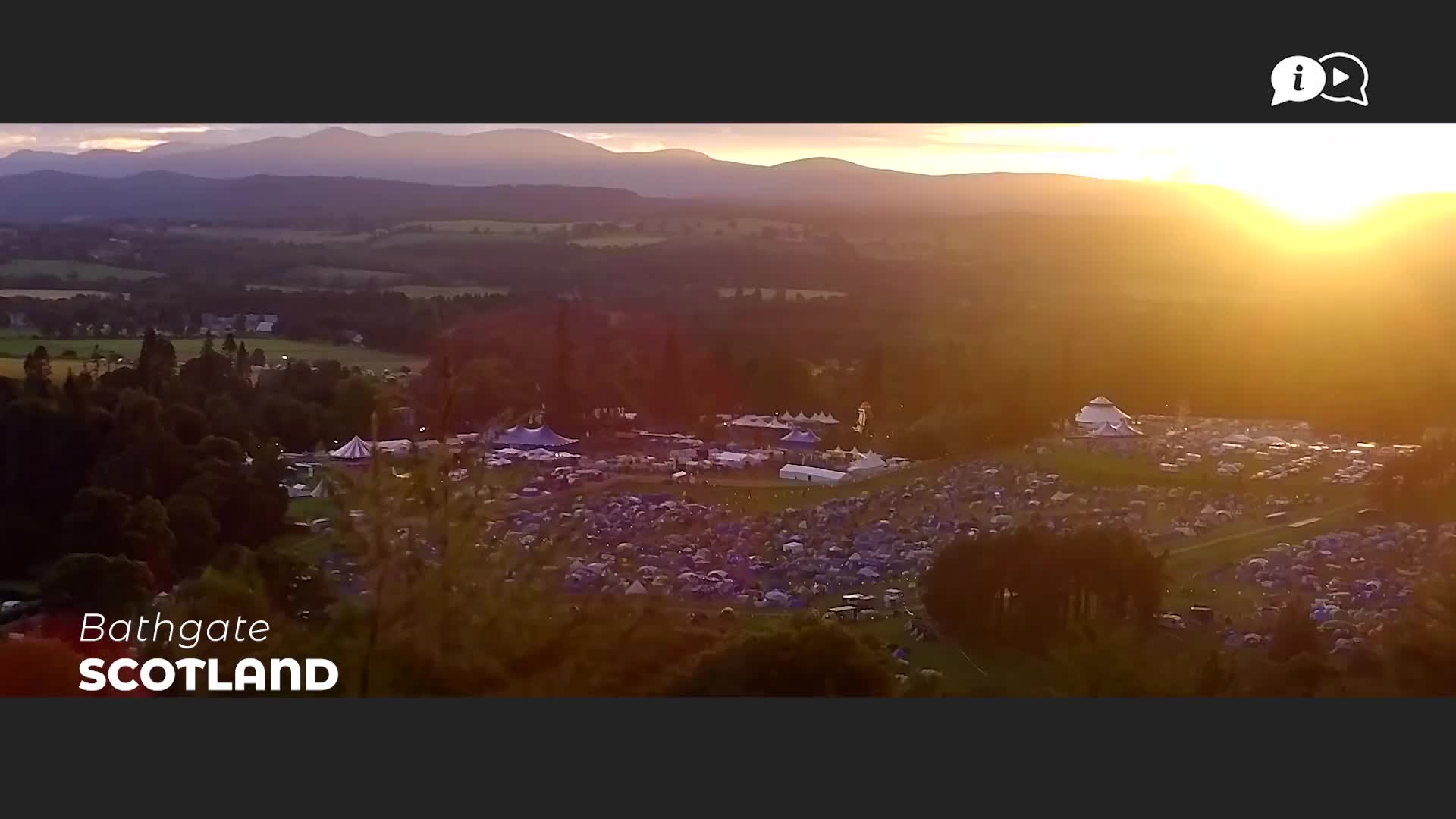 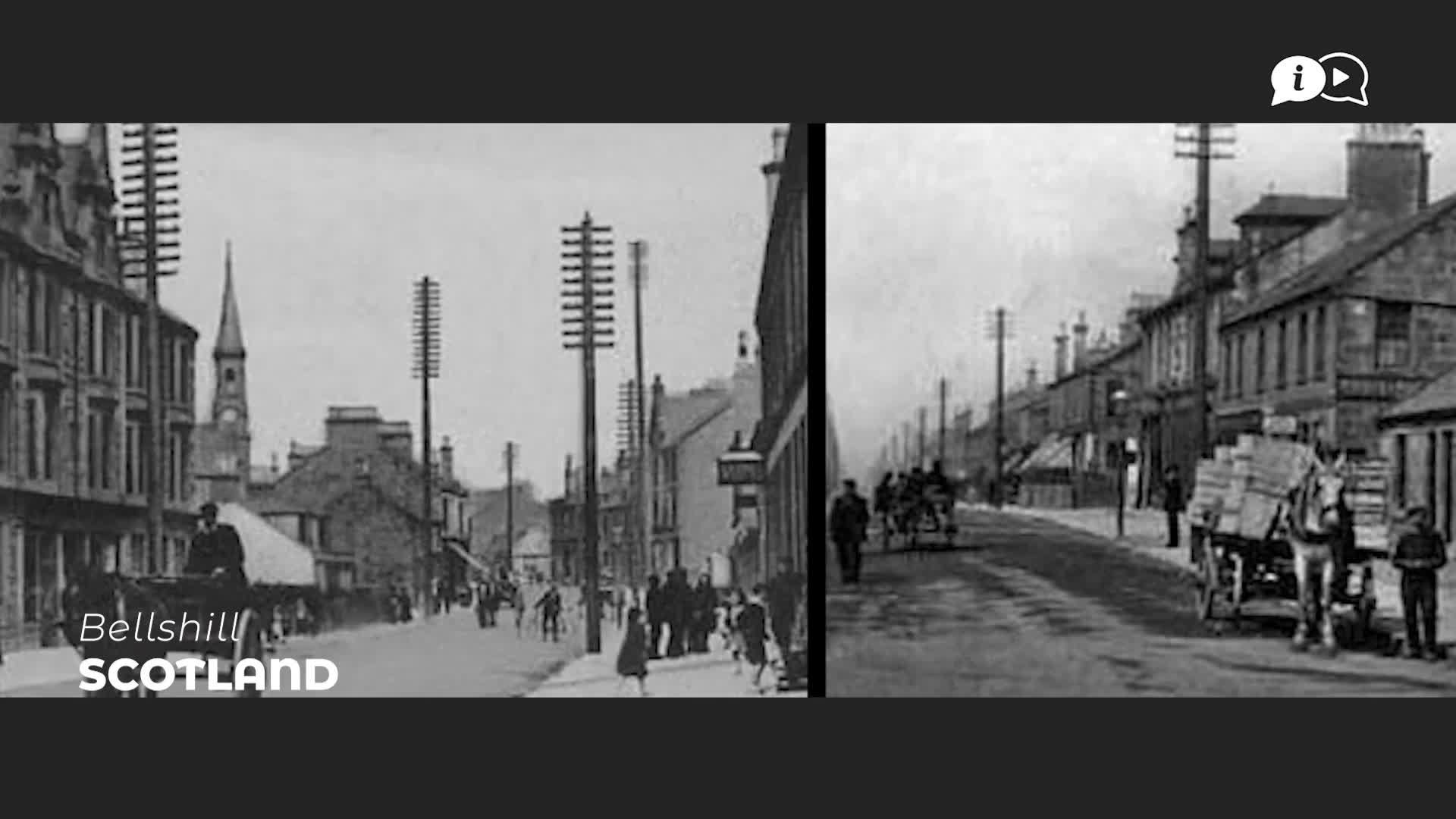 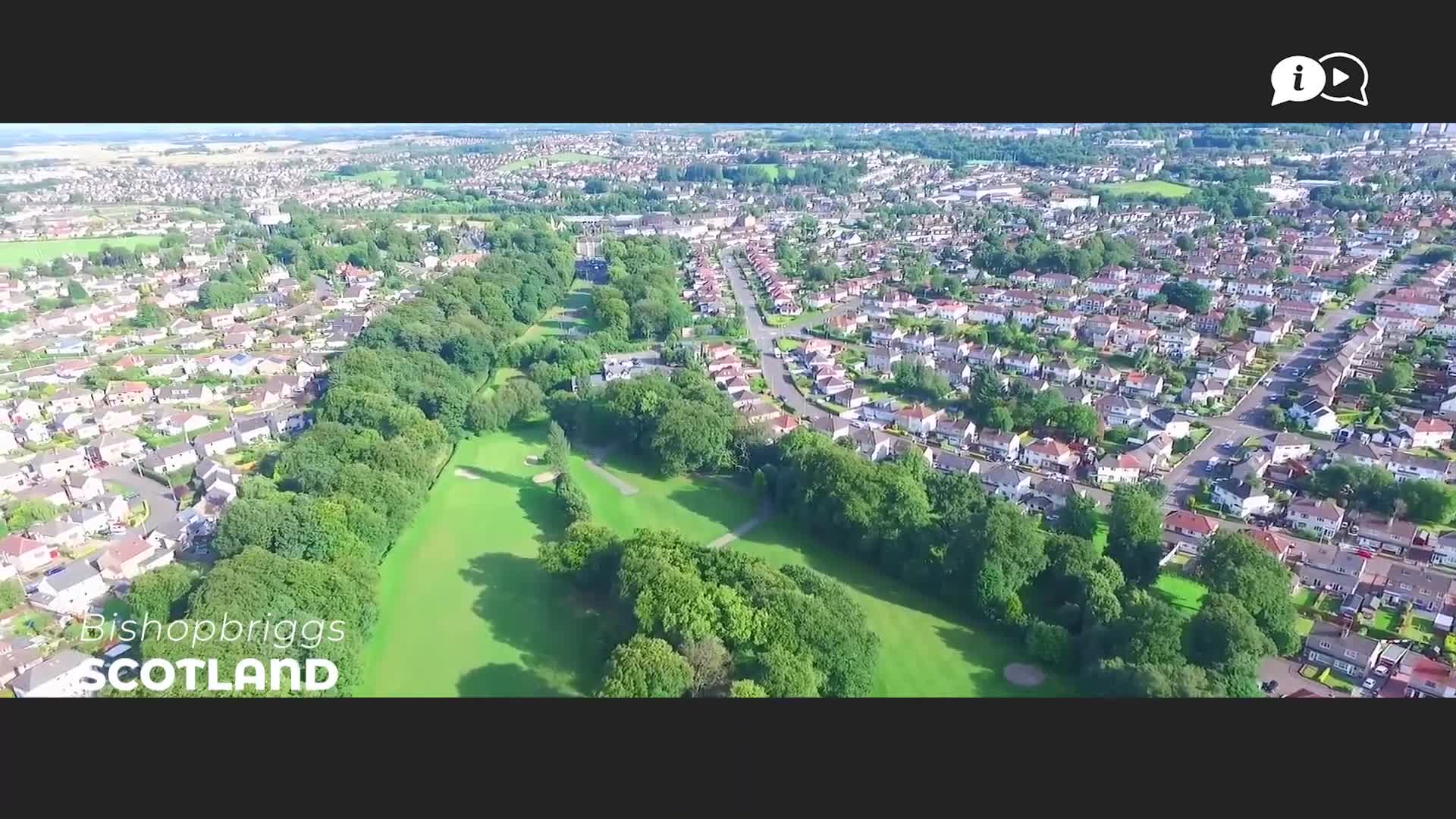 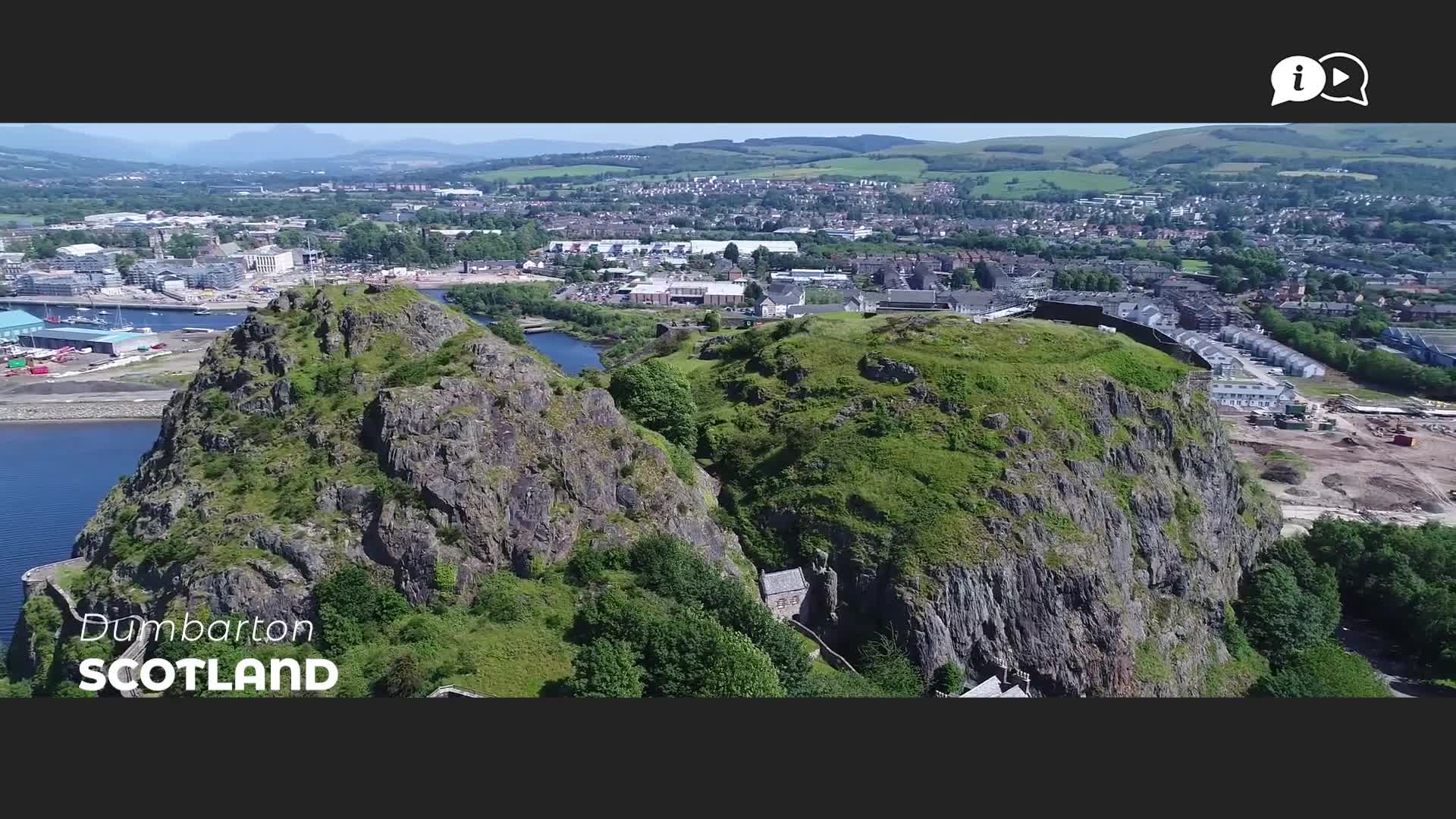 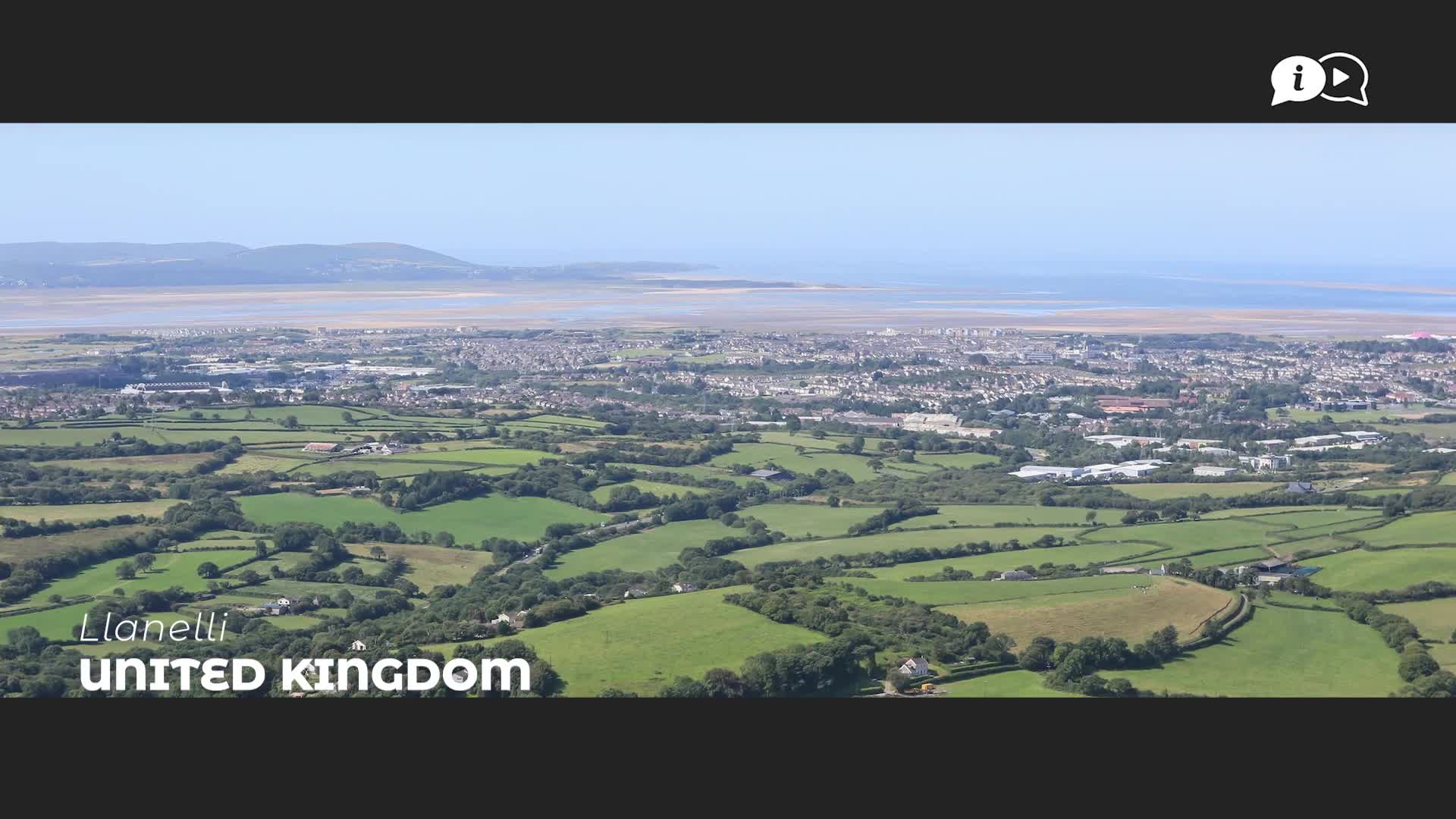 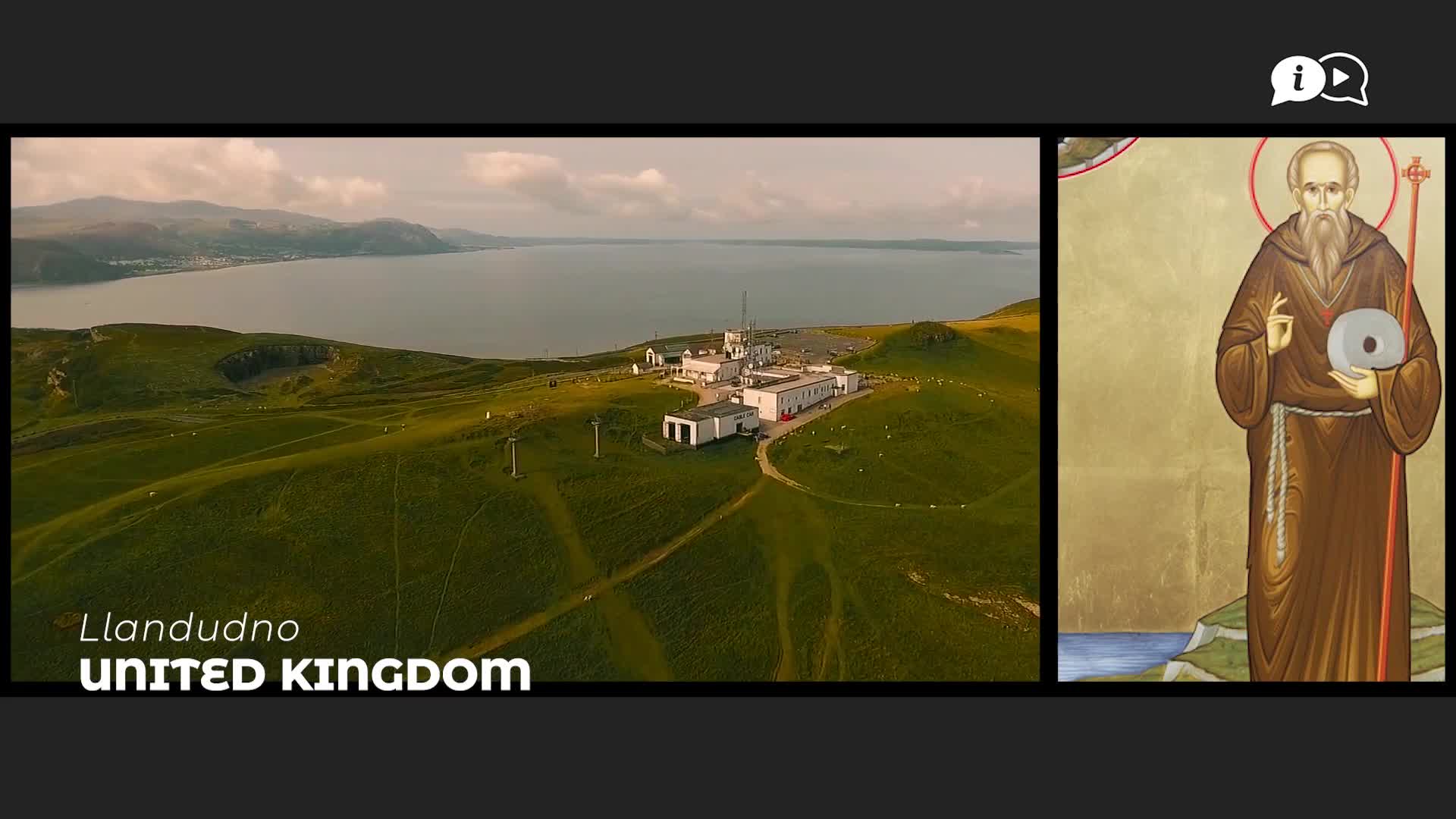