Kim Jong Un ReappearsKim Jong Un has finally reappeared on North Korea’s state media after weeks of speculation about his health. Photos show him opening a fertiliser factory, where apparently a huge crowd burst into thunderous cheers. The report could not be verified.Spaniards Go OutsidePeople in Spain were finally allowed out to exercise after 7 weeks. Prime Minister Pedro Sanchez hopes to return the country to a ‘new normality’ by the end of June.40 Killed in Venezuela Prison RiotOver 40 prisoners in Venezuela have been killed in a riot which started after their families were banned from delivering them food. Inmates are often armed, and one prison guard was wounded by a grenade.Canada Bans Assault RiflesAfter a mass shooting which killed 22, Canadian Prime Minister Justin Trudeau has banned assault weapons, restricting guns which hunters can use. He said “you don’t need an AR-15 to bring down a deer”.Labor Day Marches ContinueDespite lockdowns, labor day marches still went ahead in Portugal and Greece. In Chile, which saw huge anti-government protests before coronavirus hit, police arrested 50 protesters claiming they broke social distancing rules. 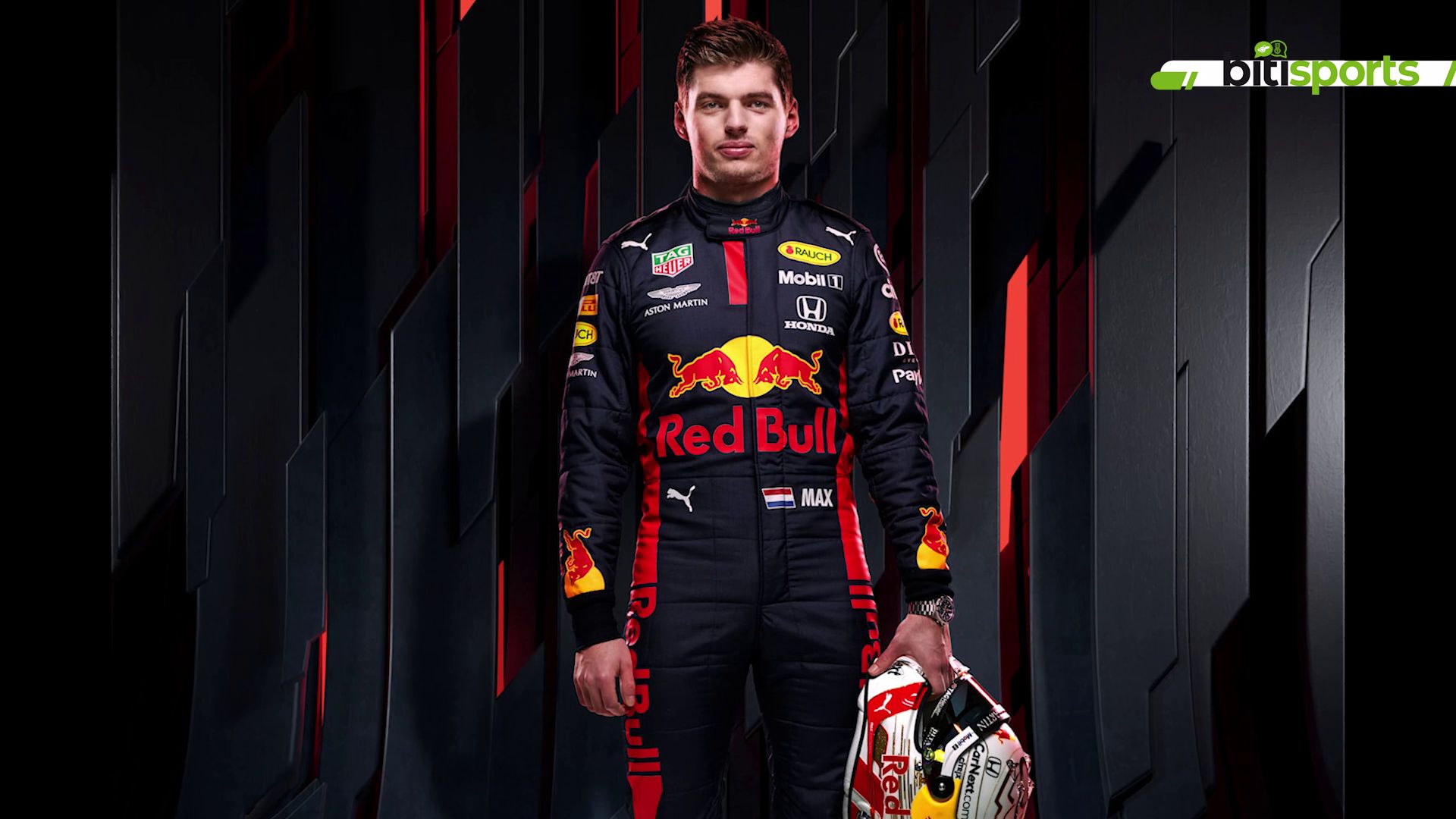 Deal or no deal

Player of the month

Stop Keeping Up With the Kardashians

Bilbao wins championship with Messi out