Johannes Kepler (1571-1630) was a German astronomer and mathematician. He studied to be a Protestant priest but became one of his university's best mathematics students. He was given the works of Copernicus to read and studied the theory that the planets move around the sun. He worked to find a mathematic model for their movements. He went to Prague to work with the astronomer Tycho Brahe. After many attempts, he realized that the planets didn't move in circles but ellipses, and that they sweep out equal area in equal time. When they are close to the sun, they are faster and when they are further out, they are slower. 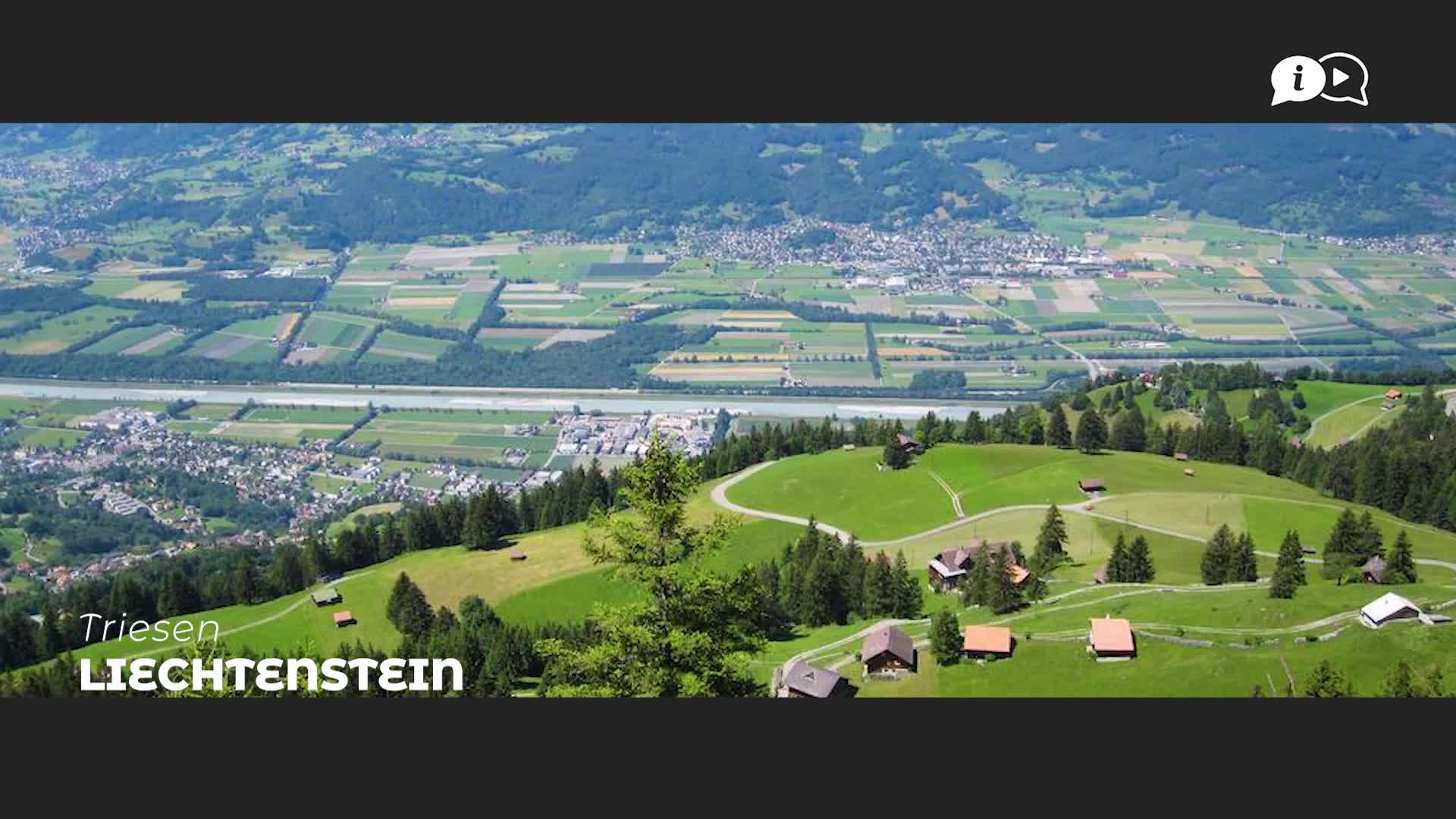 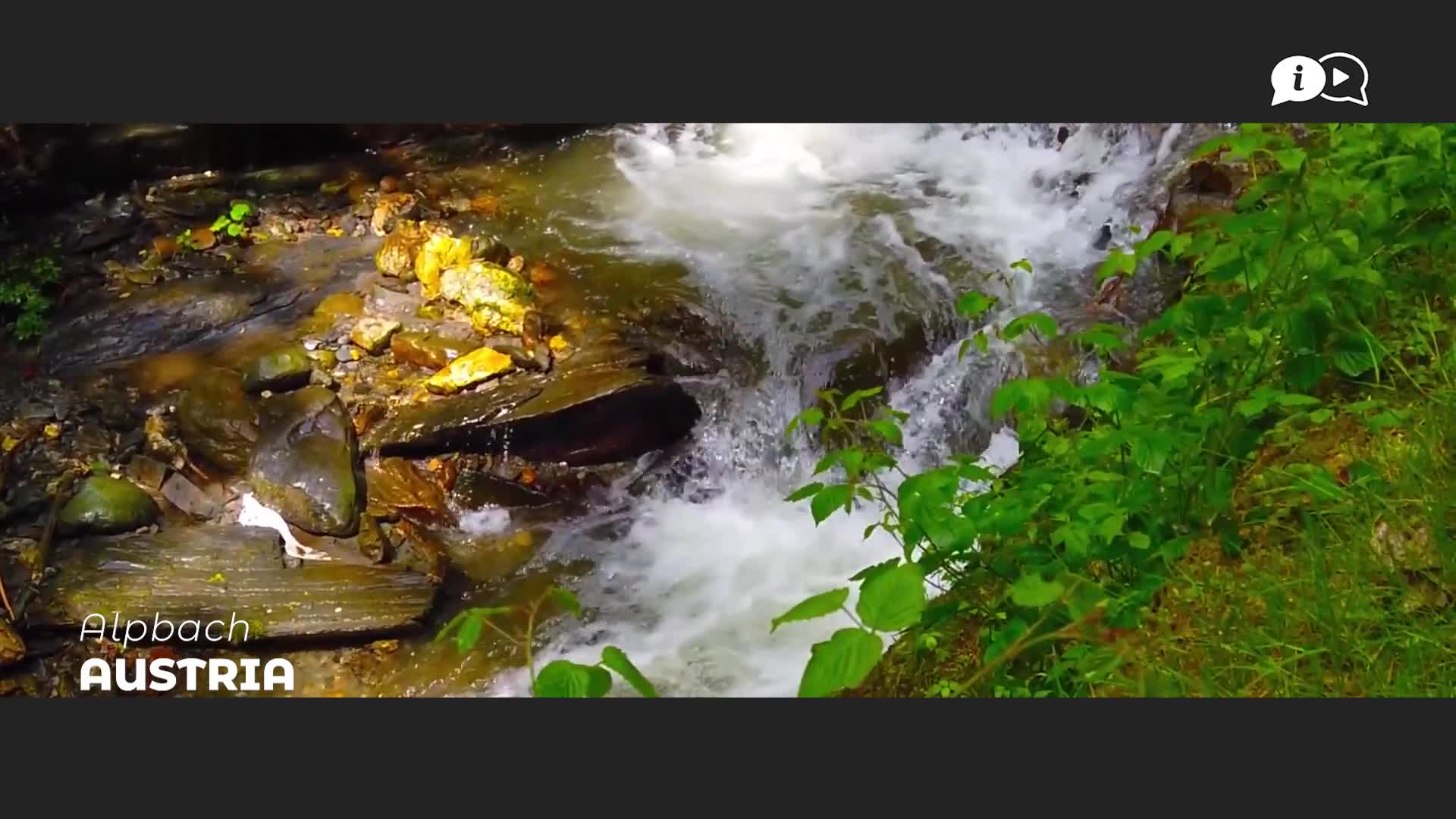 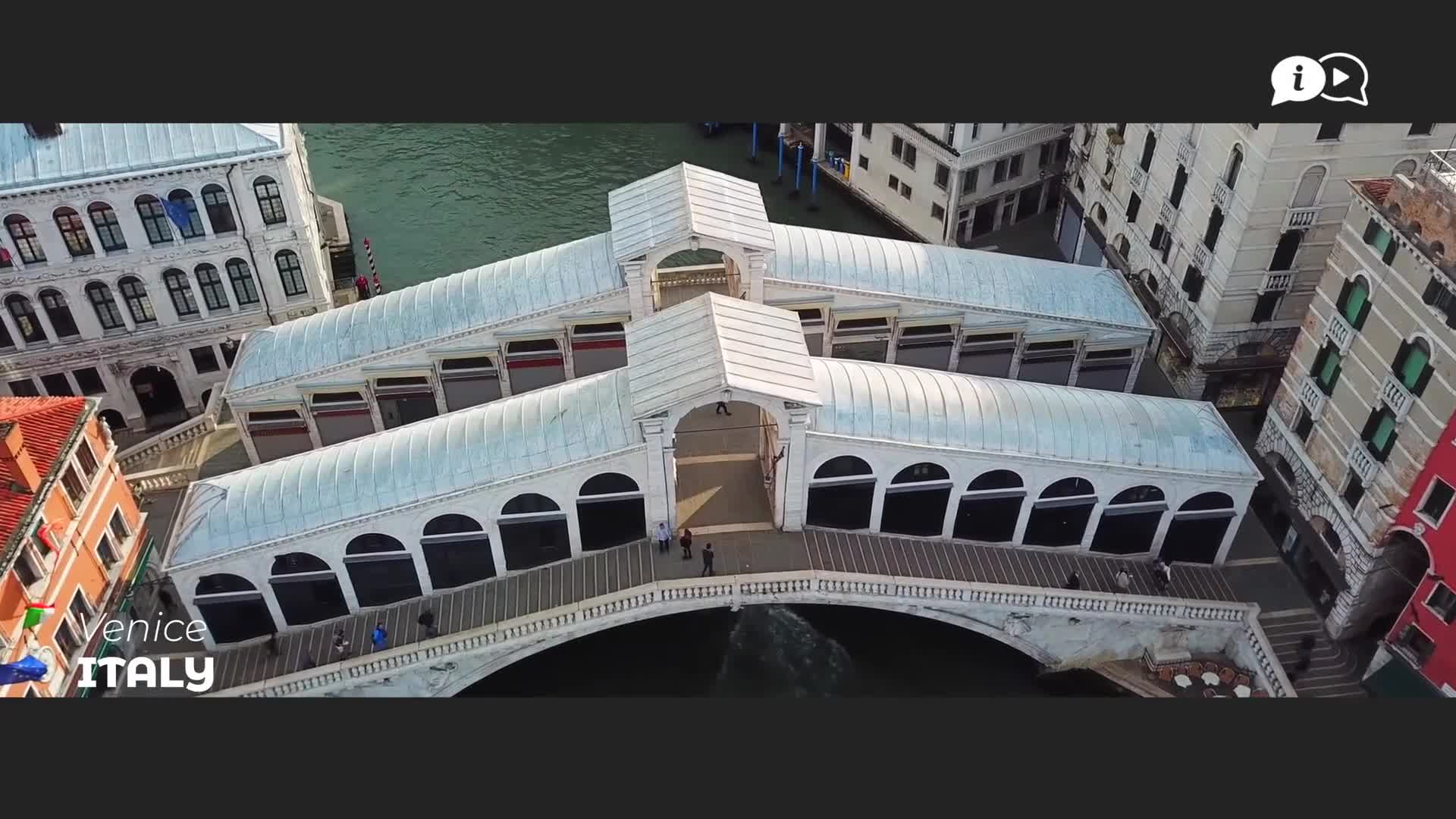 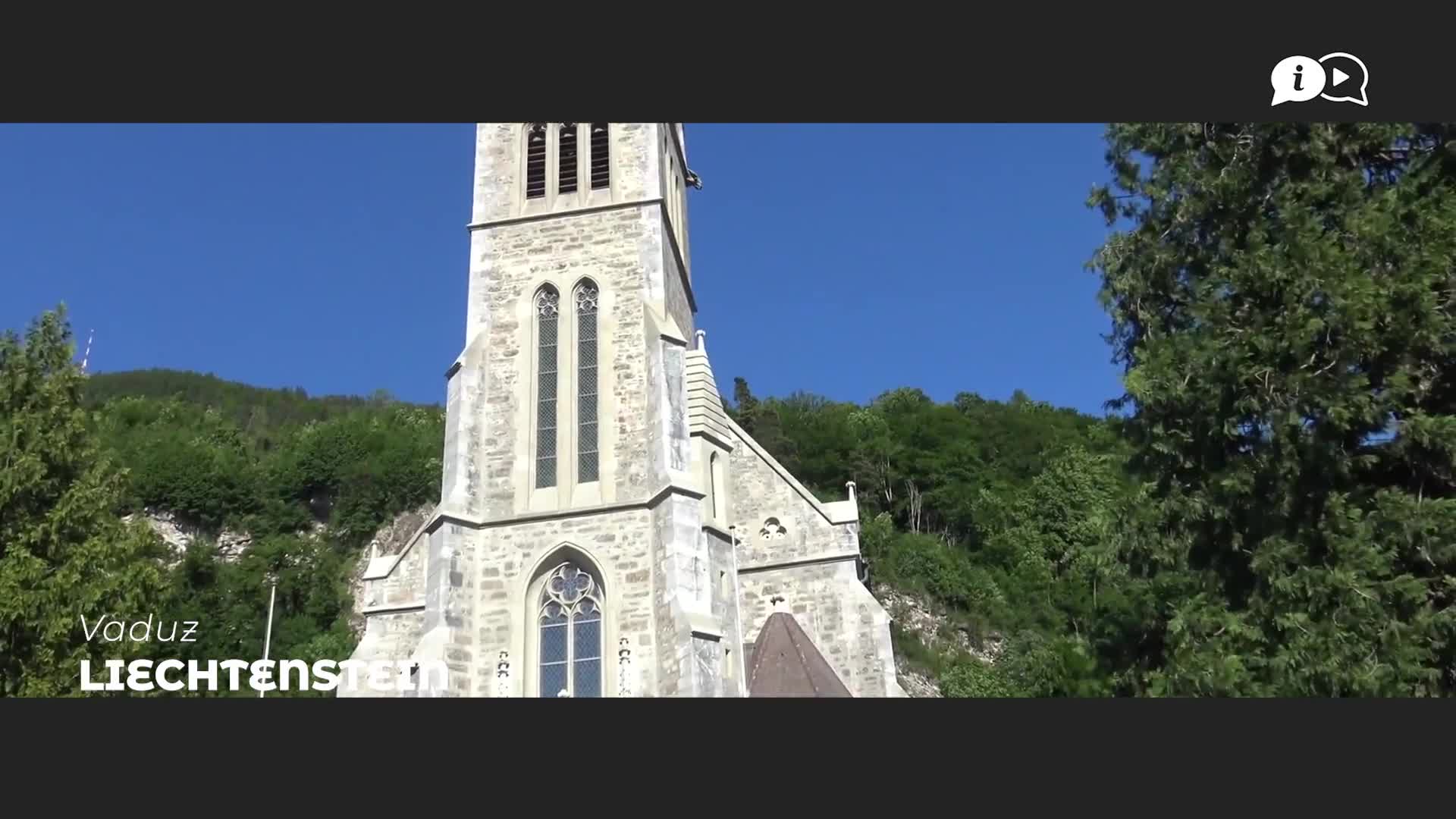 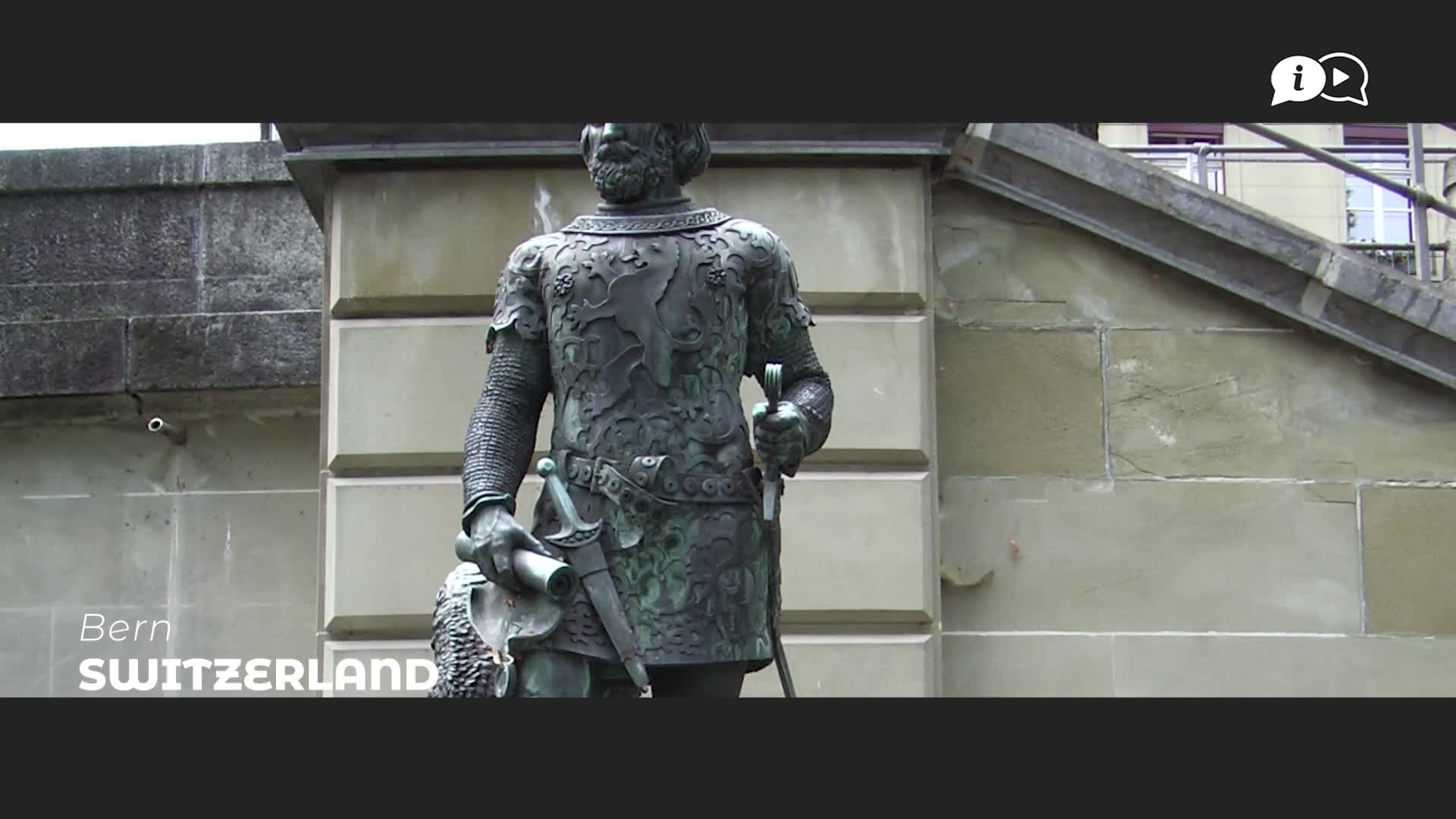 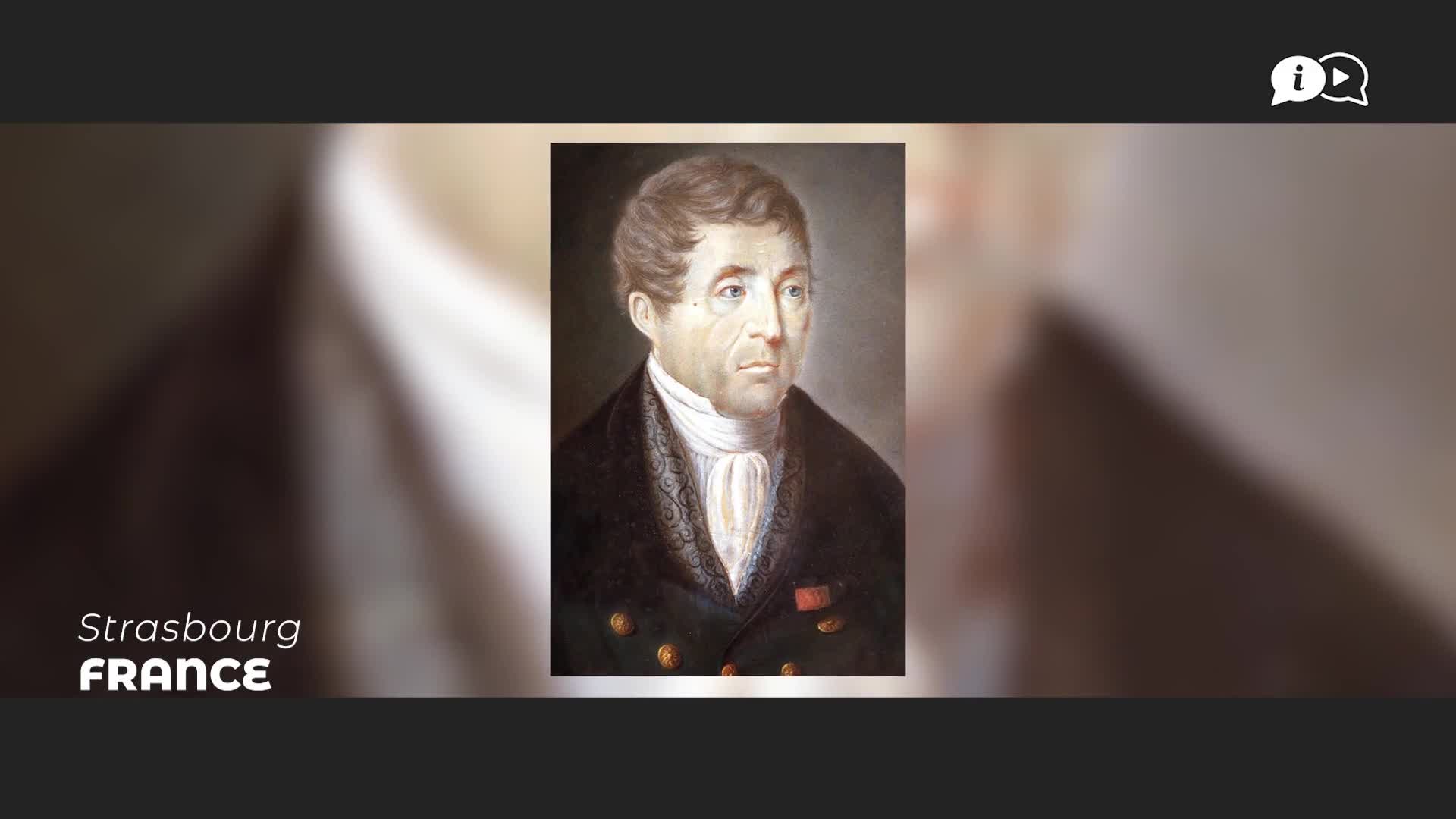 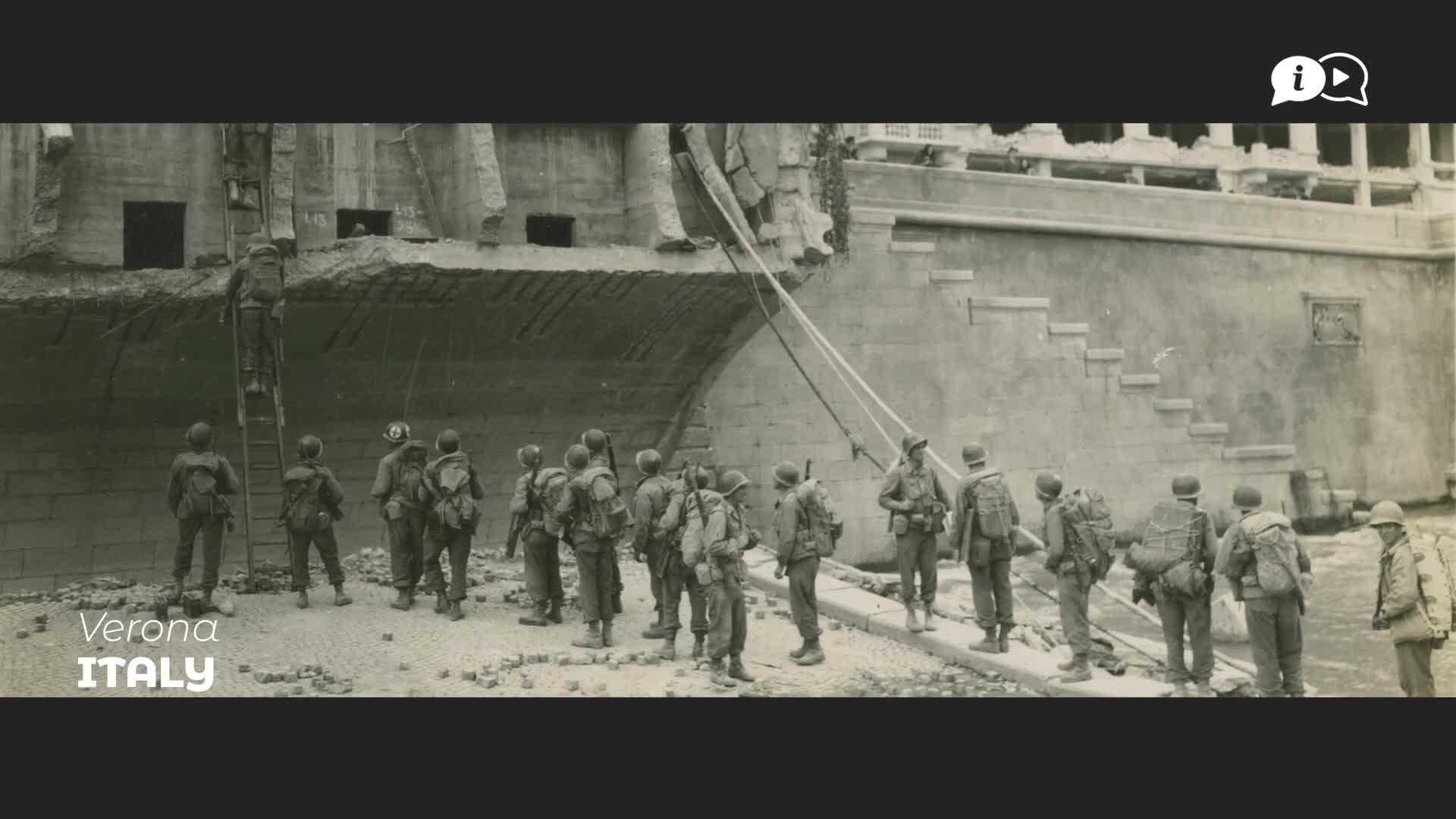 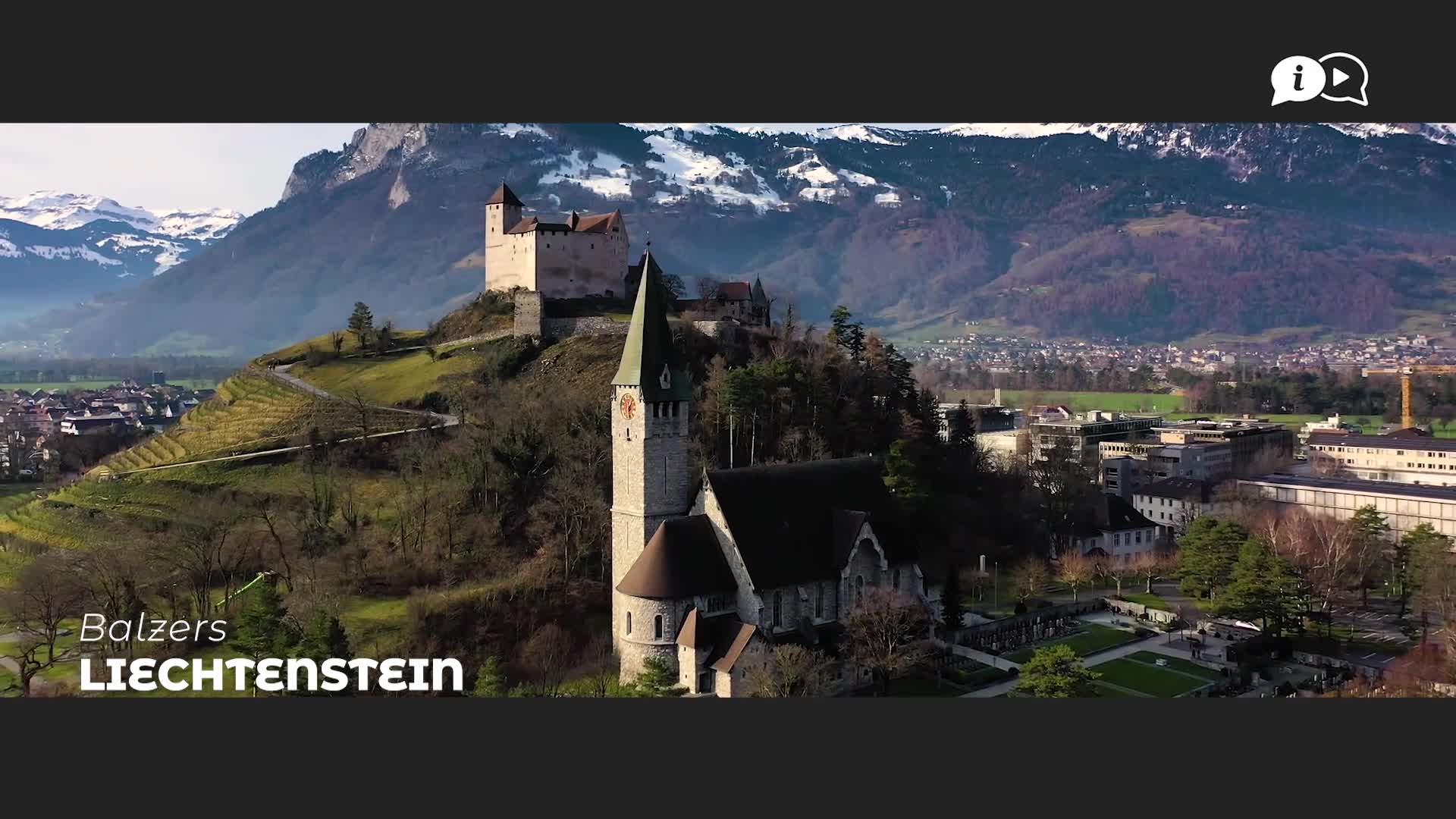 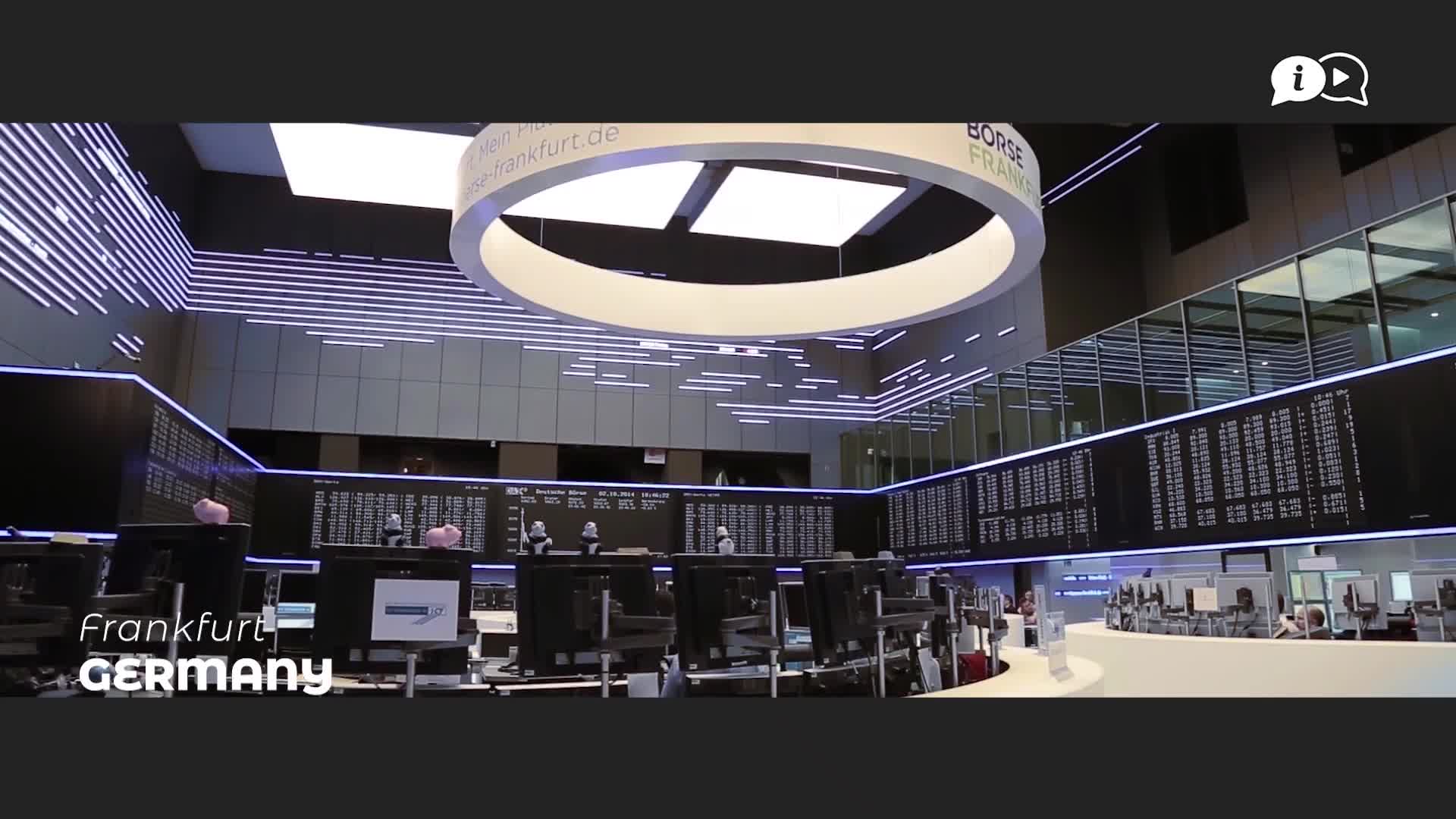 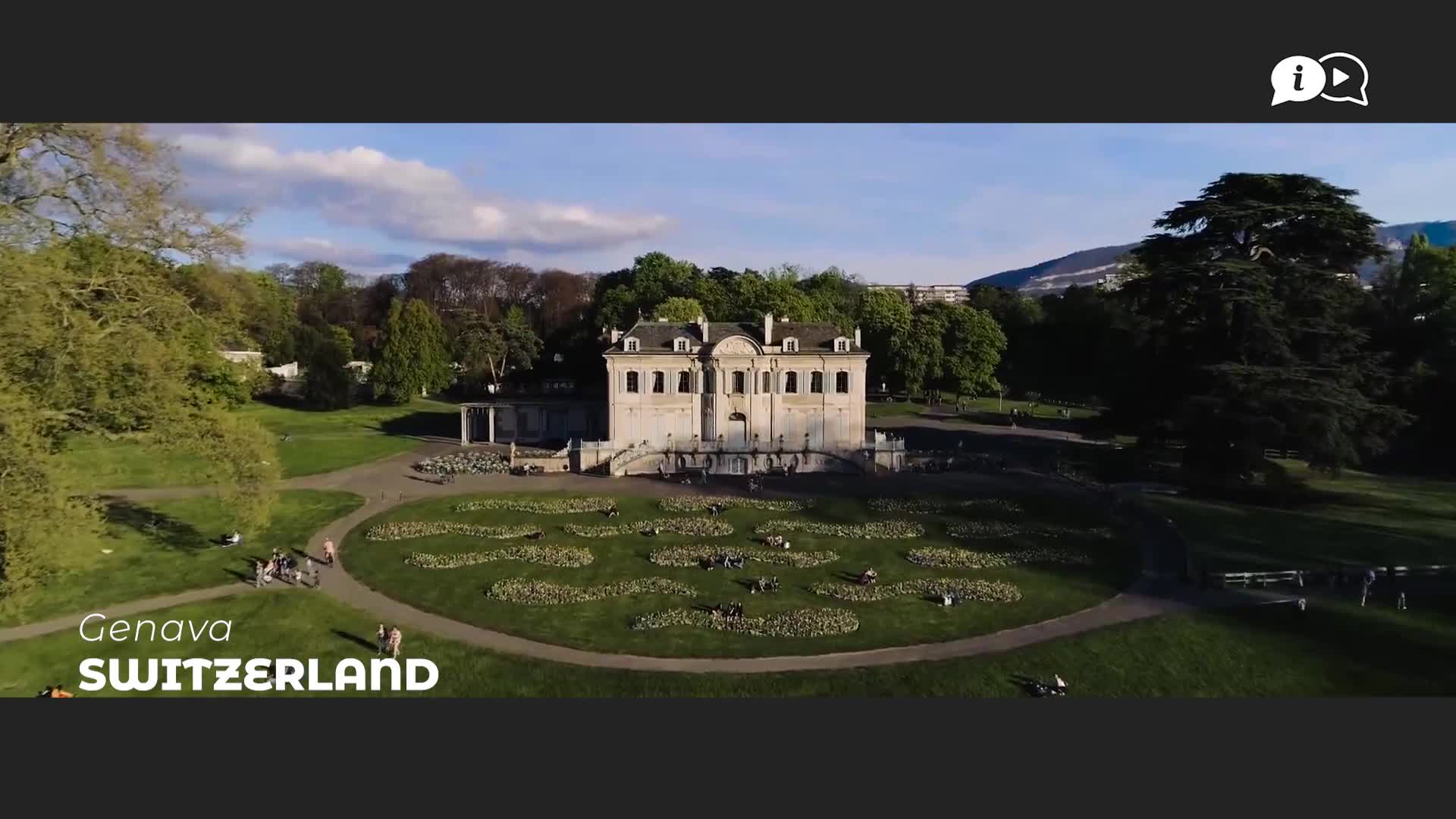 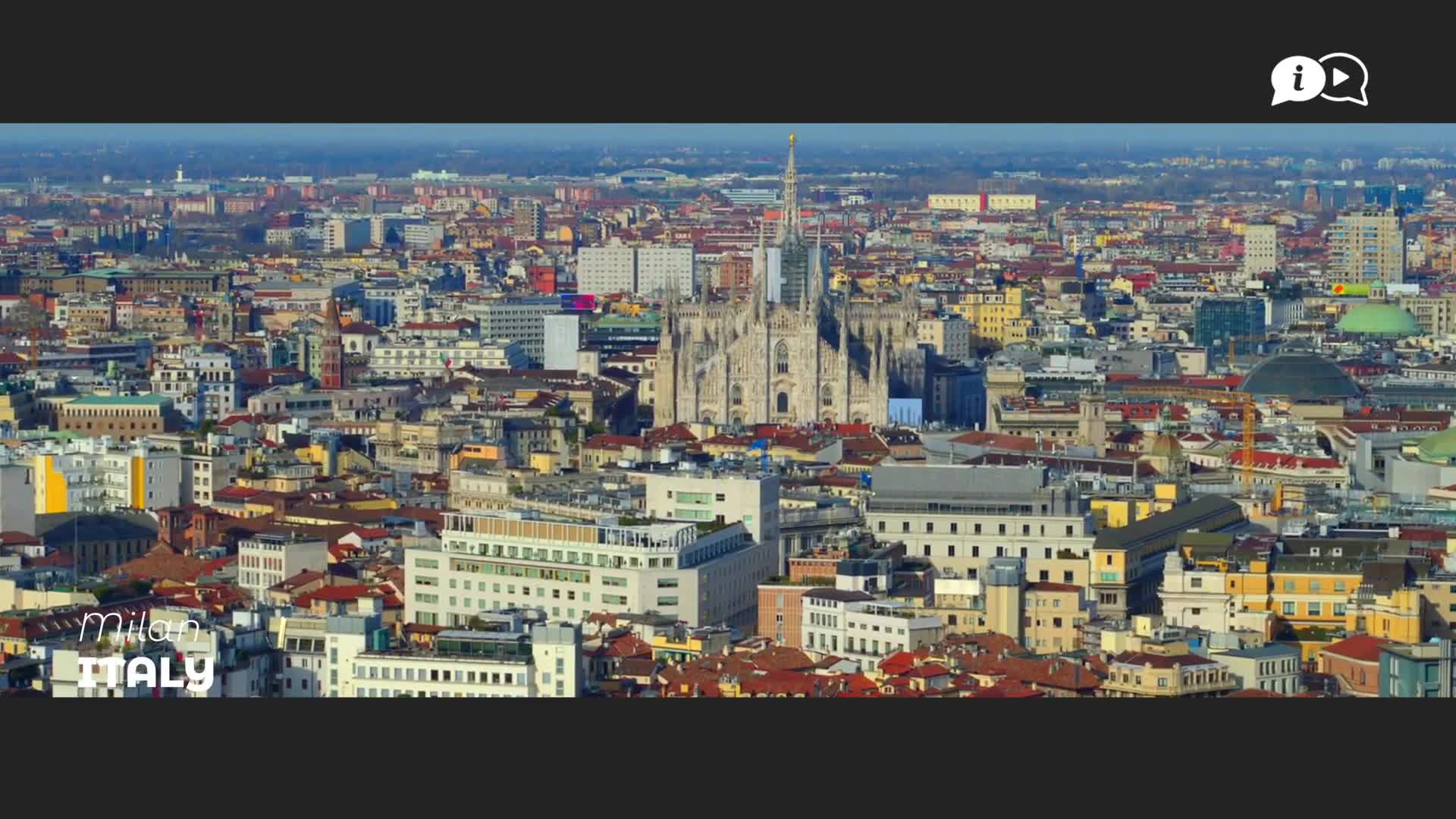 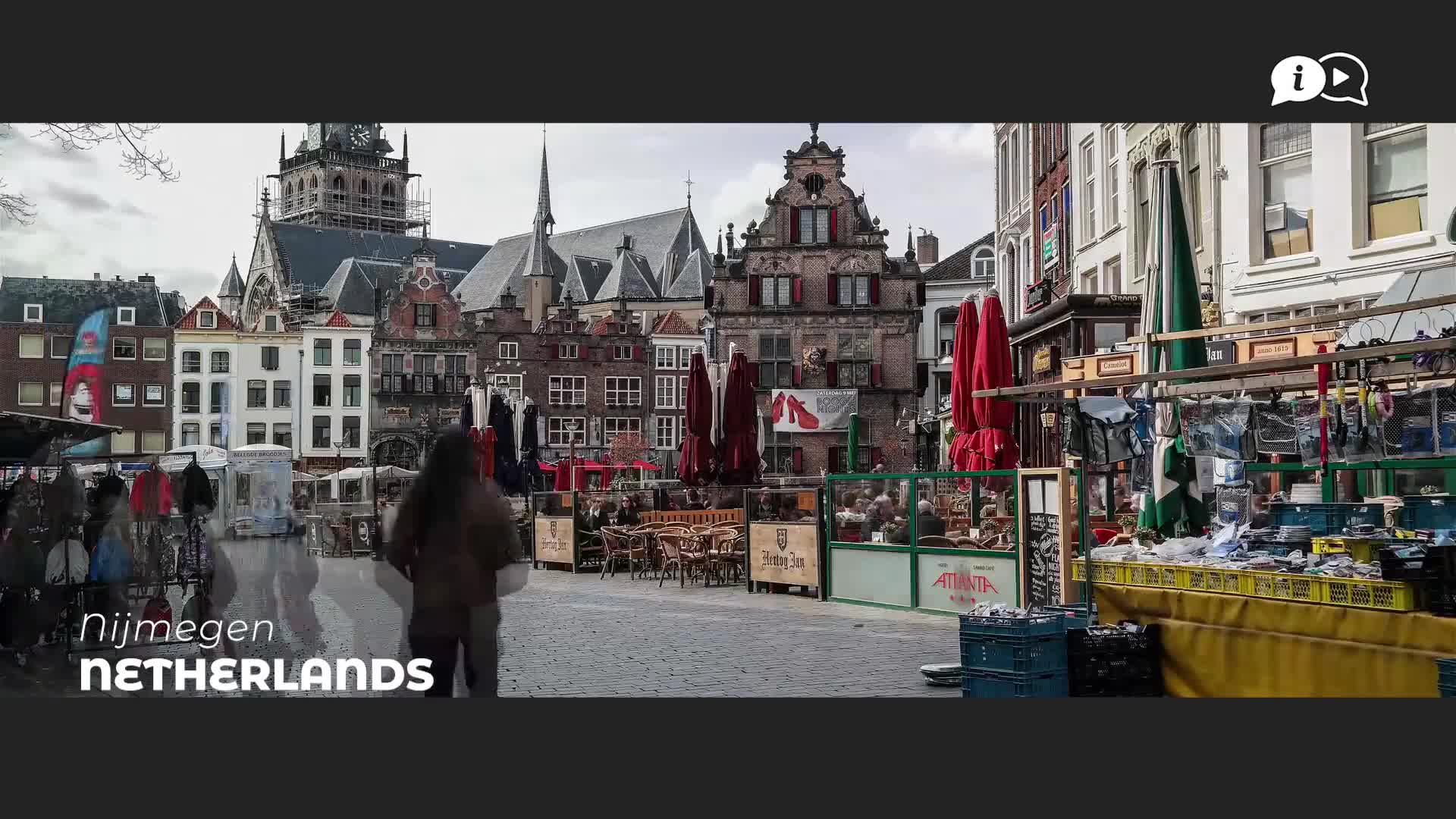