Jerusalem is a holy city for all the three Abrahamic religions. The Western Wall of the Jews, the Church of the Holy Sepulchre of the Christians, and the al-Aqsa Mosque of the Muslims are in Jerusalem. Throughout history it has been an important city for many civilization. Its national identity is a global hot topic; it was declared a capital both by Palestine, and by Israel. Old Jerusalem, which is surrounded by walls, is divided into Armenian, Jewish, Christian and Muslim neighborhoods. Jerusalem’s numerous museums, such as the Israel Museum, and the Islamic Museum reflects the sanctity of the city to different religious groups. The mystical atmosphere of the city has been known to incite a unique emotional experience in visitors called the “Jerusalem Syndrome.” Every year, the city hosts 30 festivals, the majority being opera, film and book festivals. 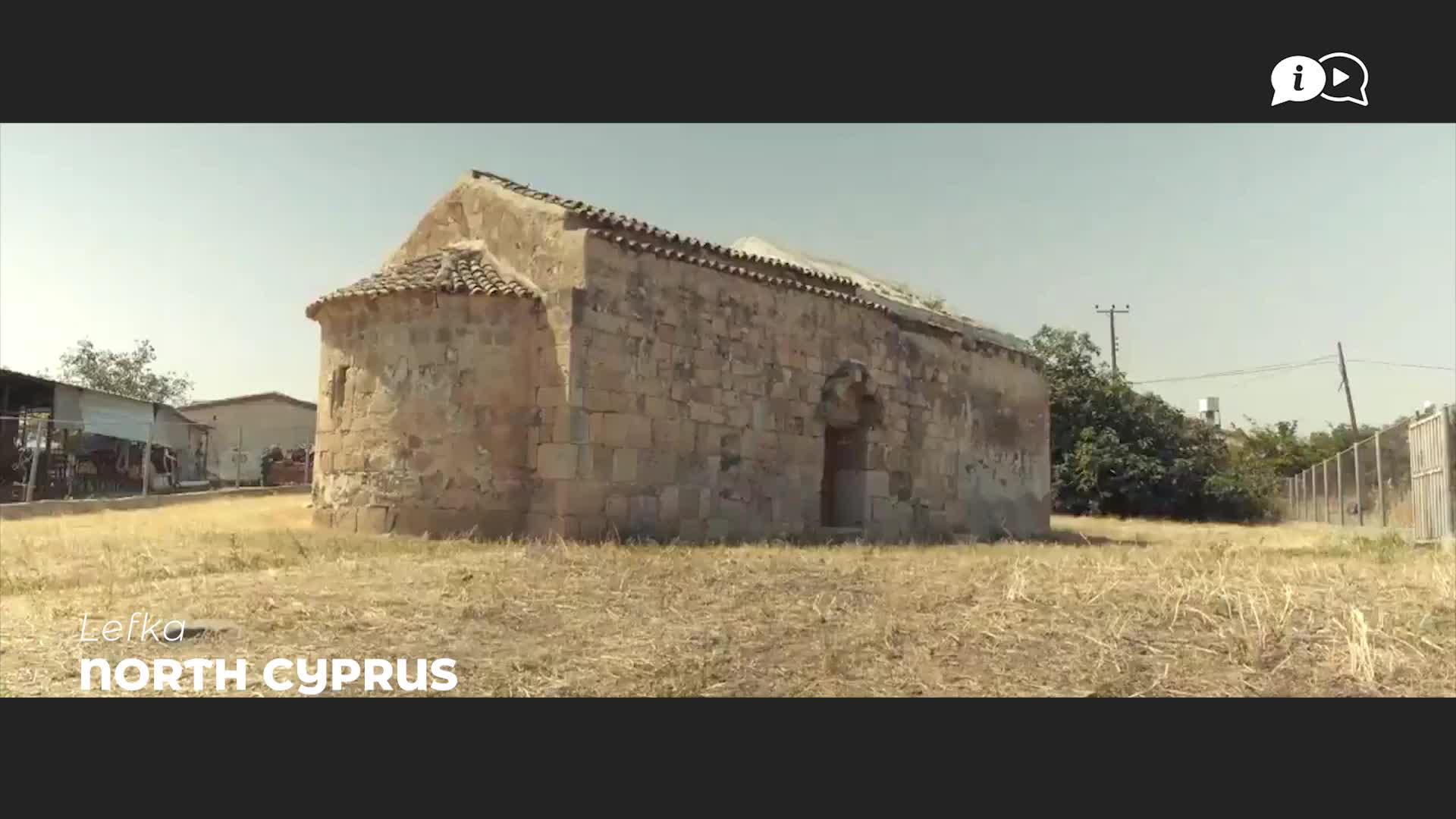 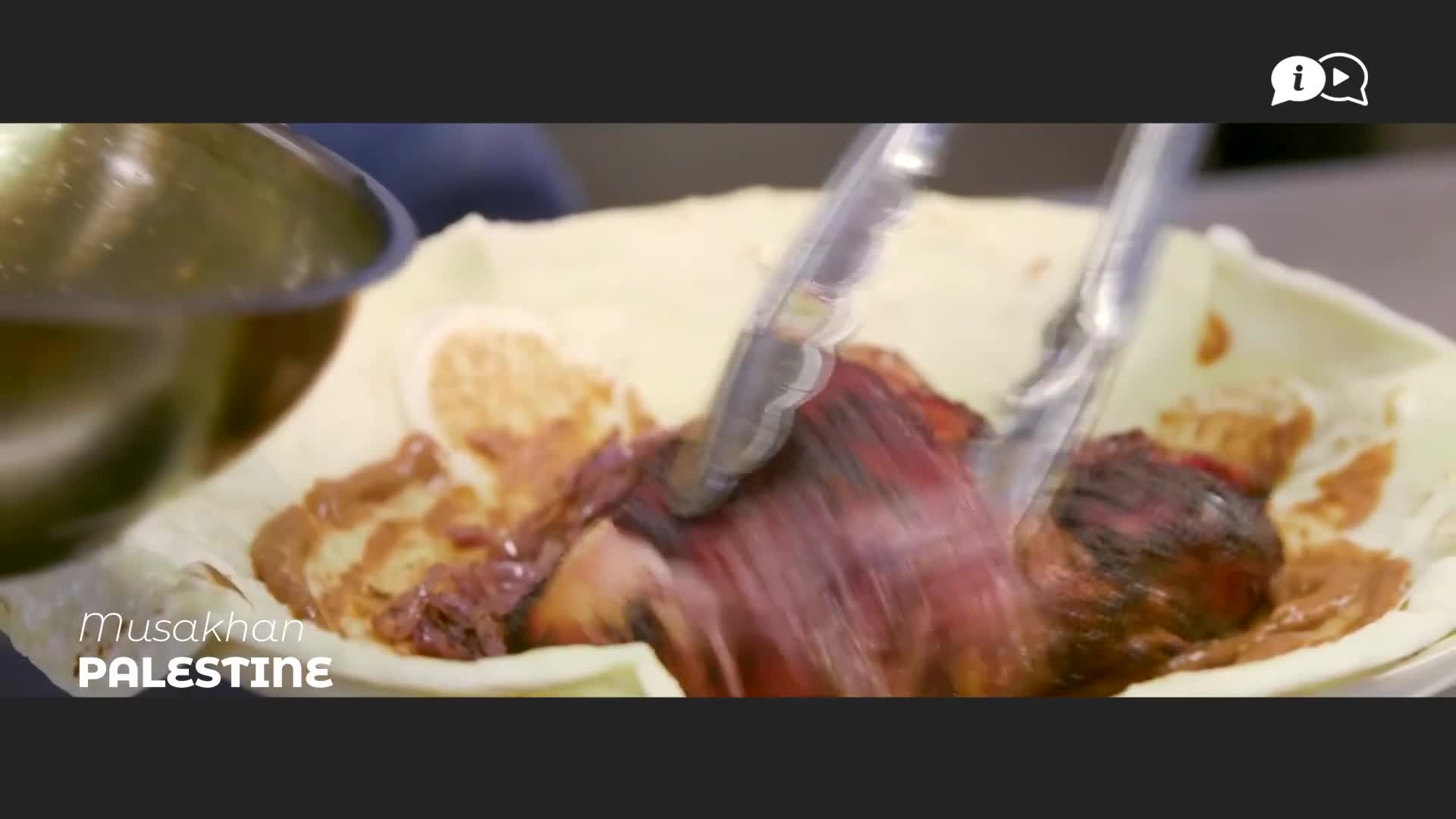 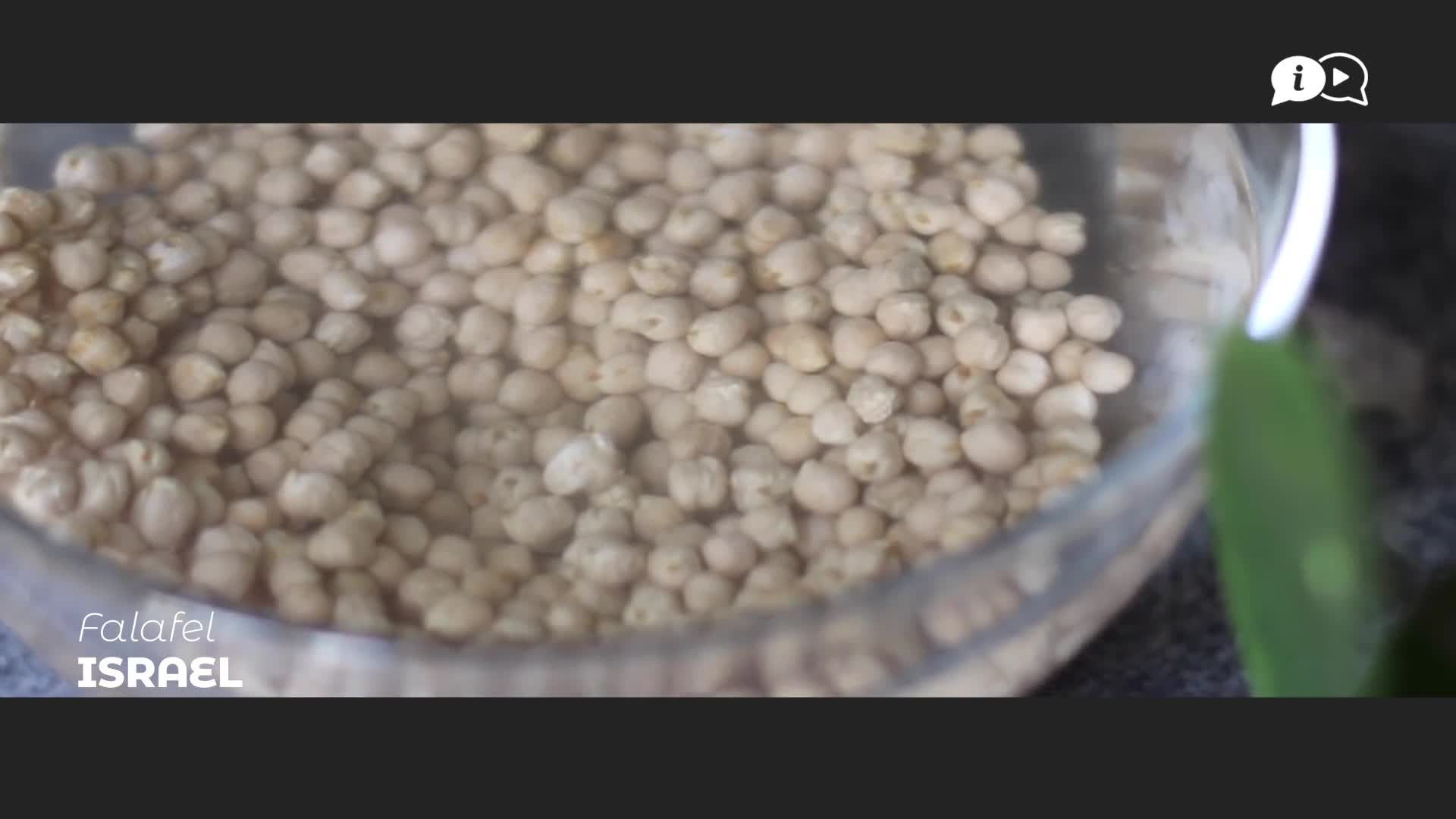 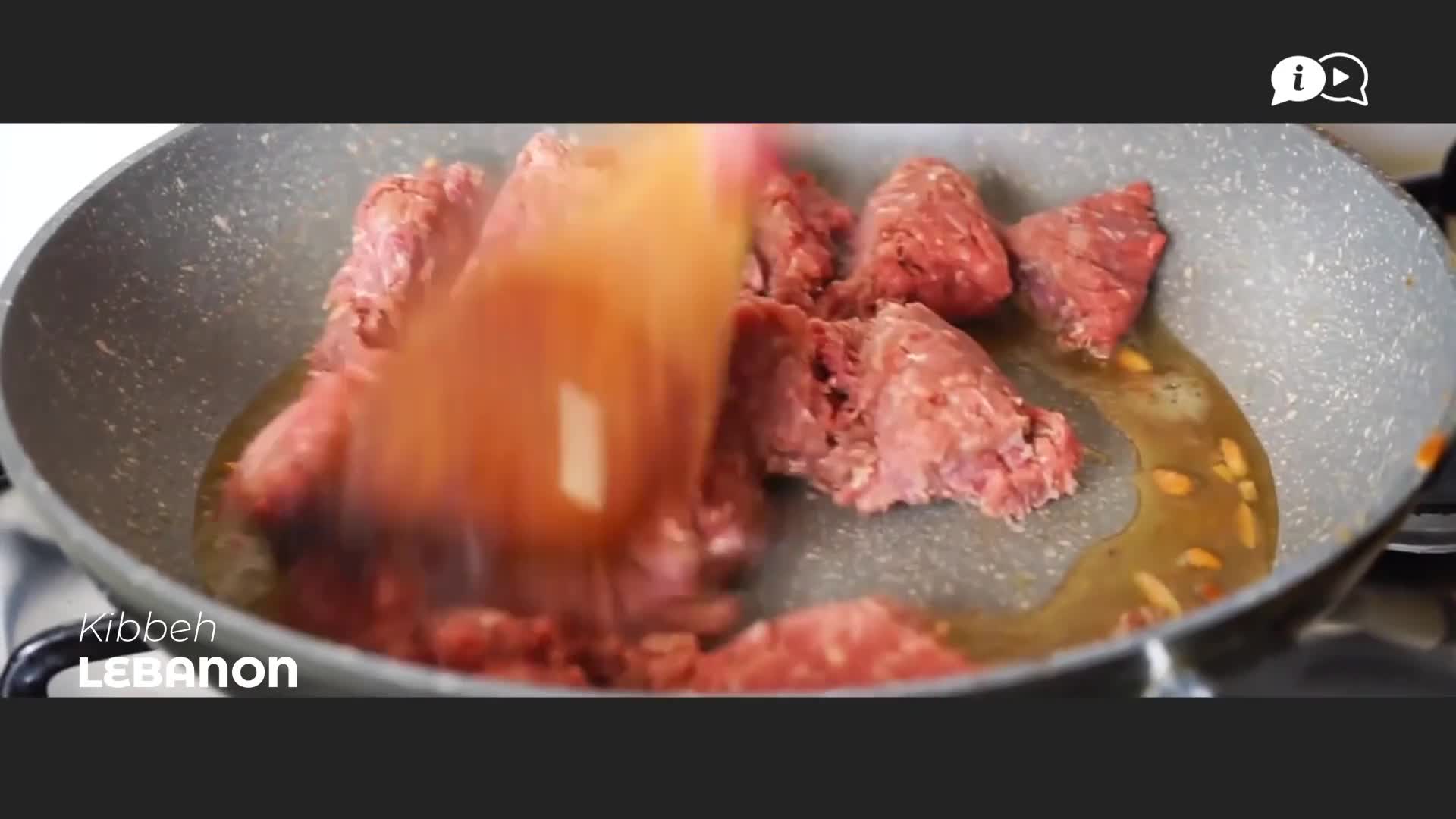 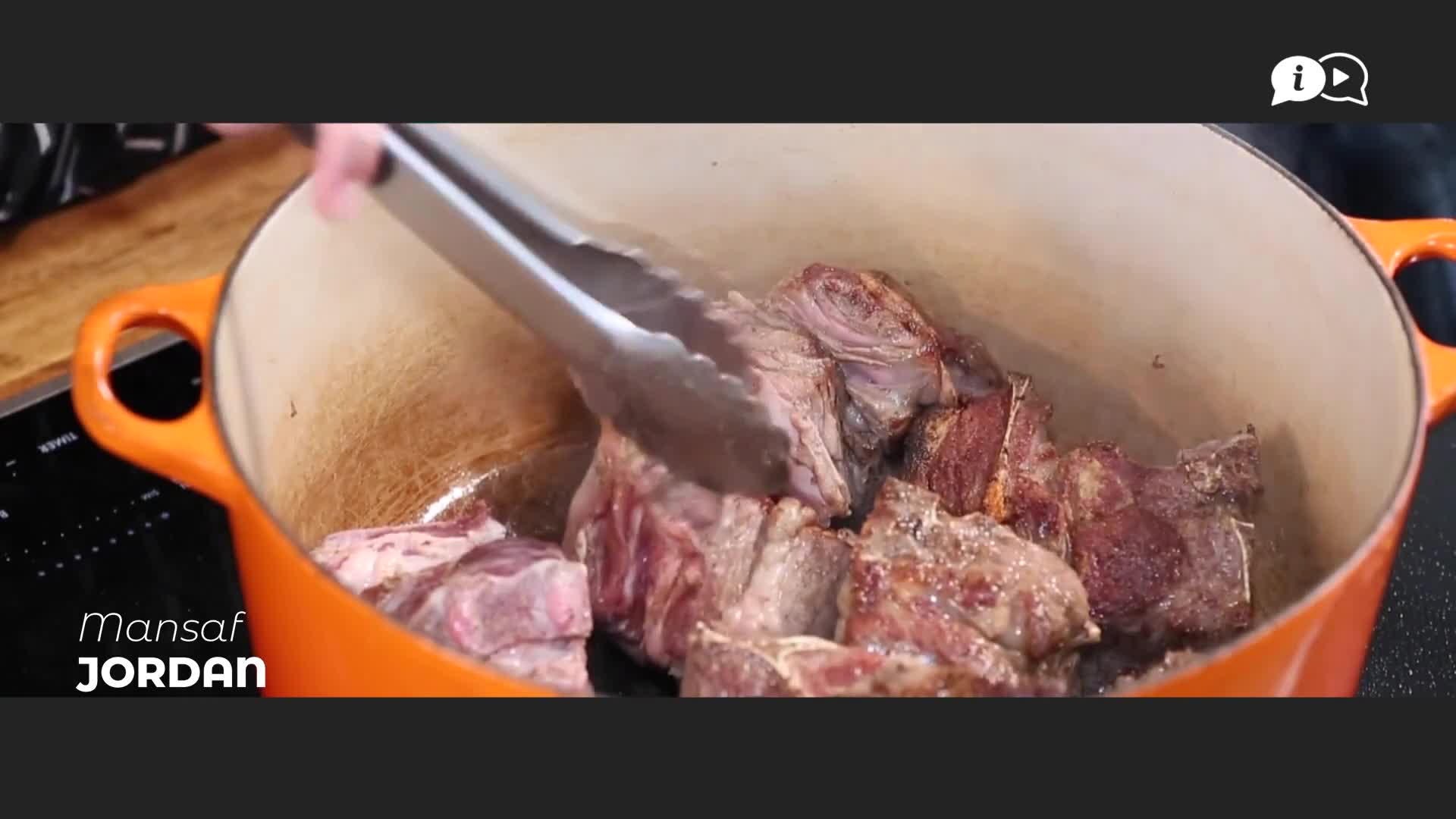 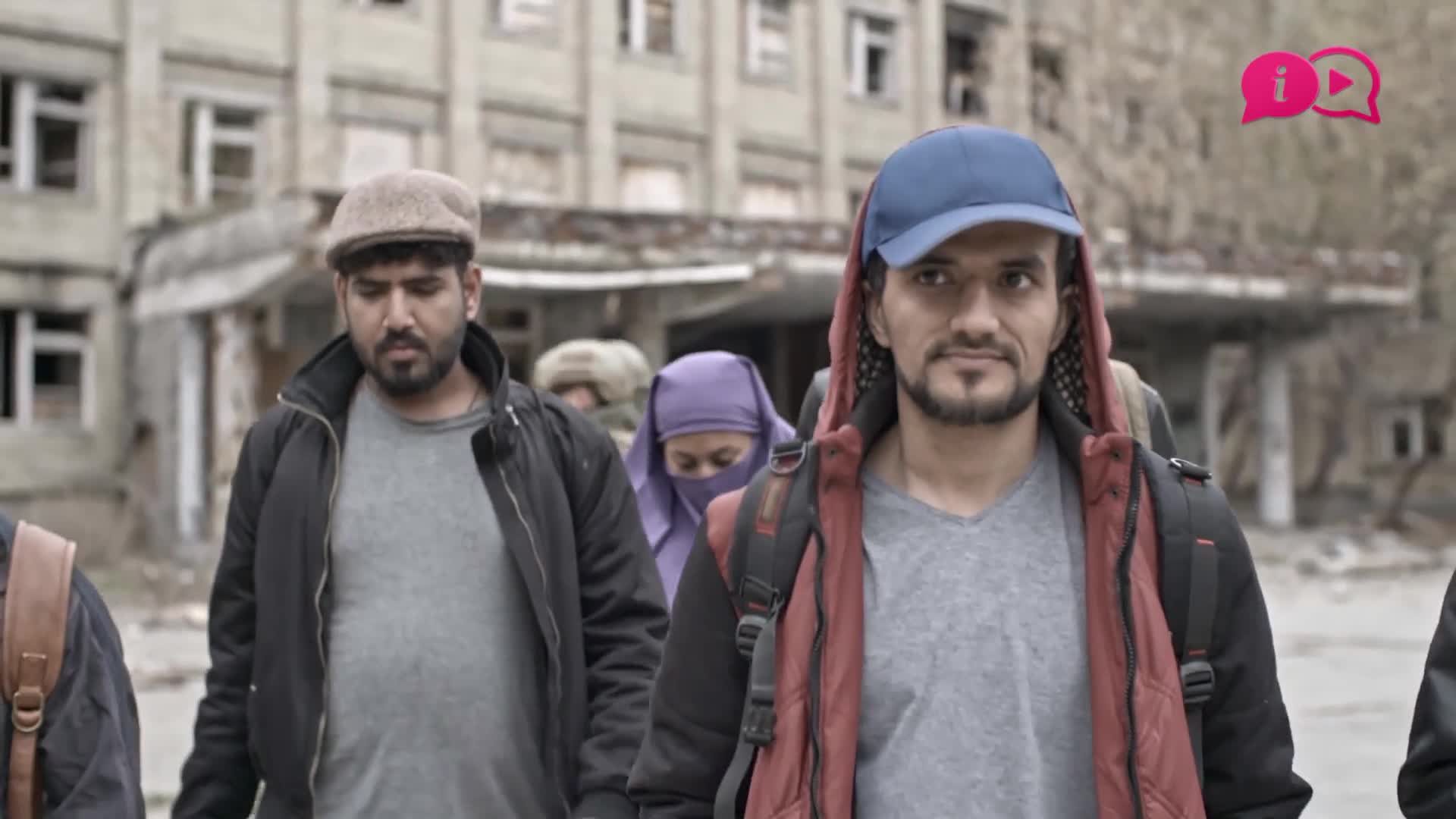 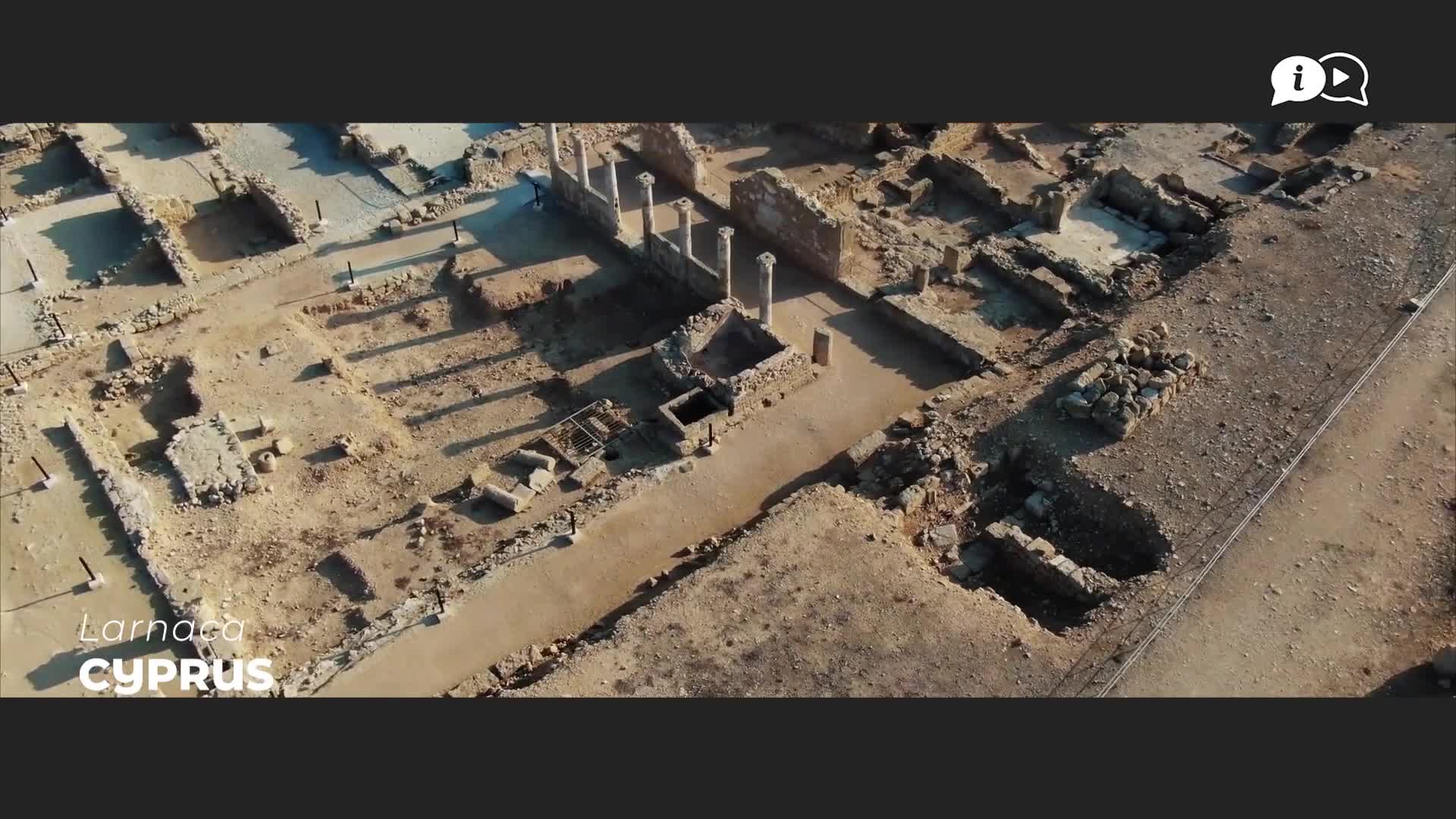 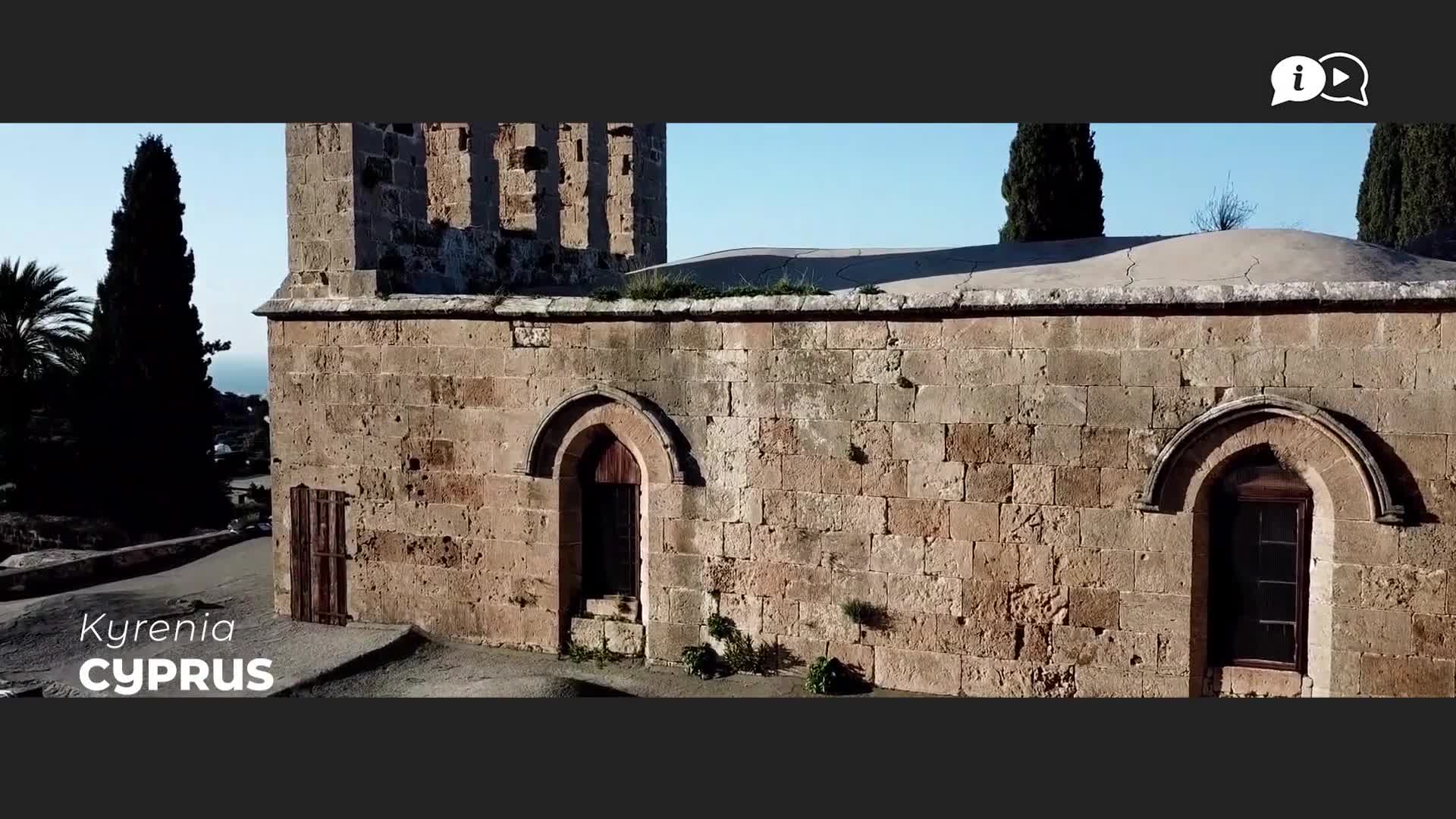 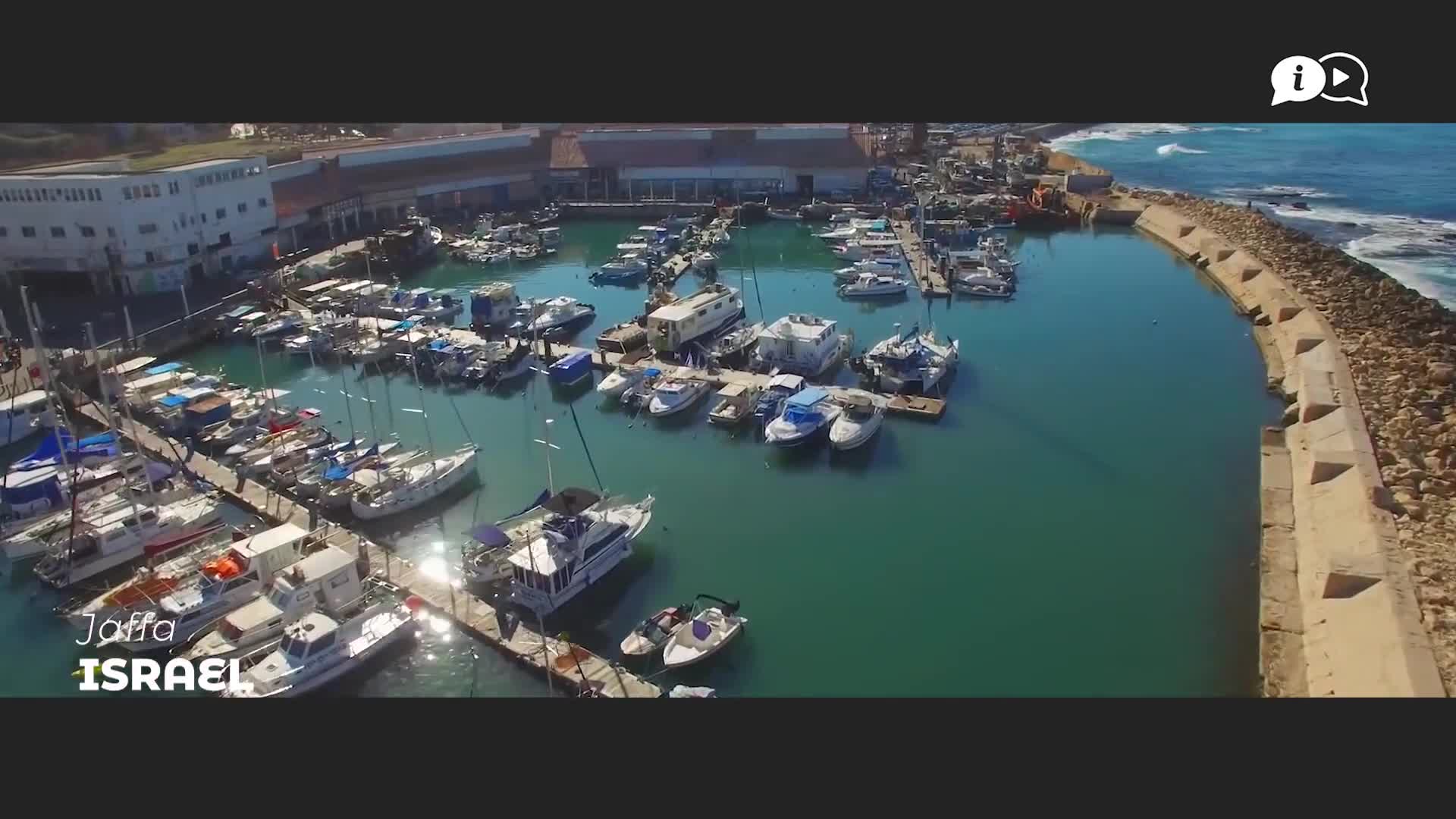 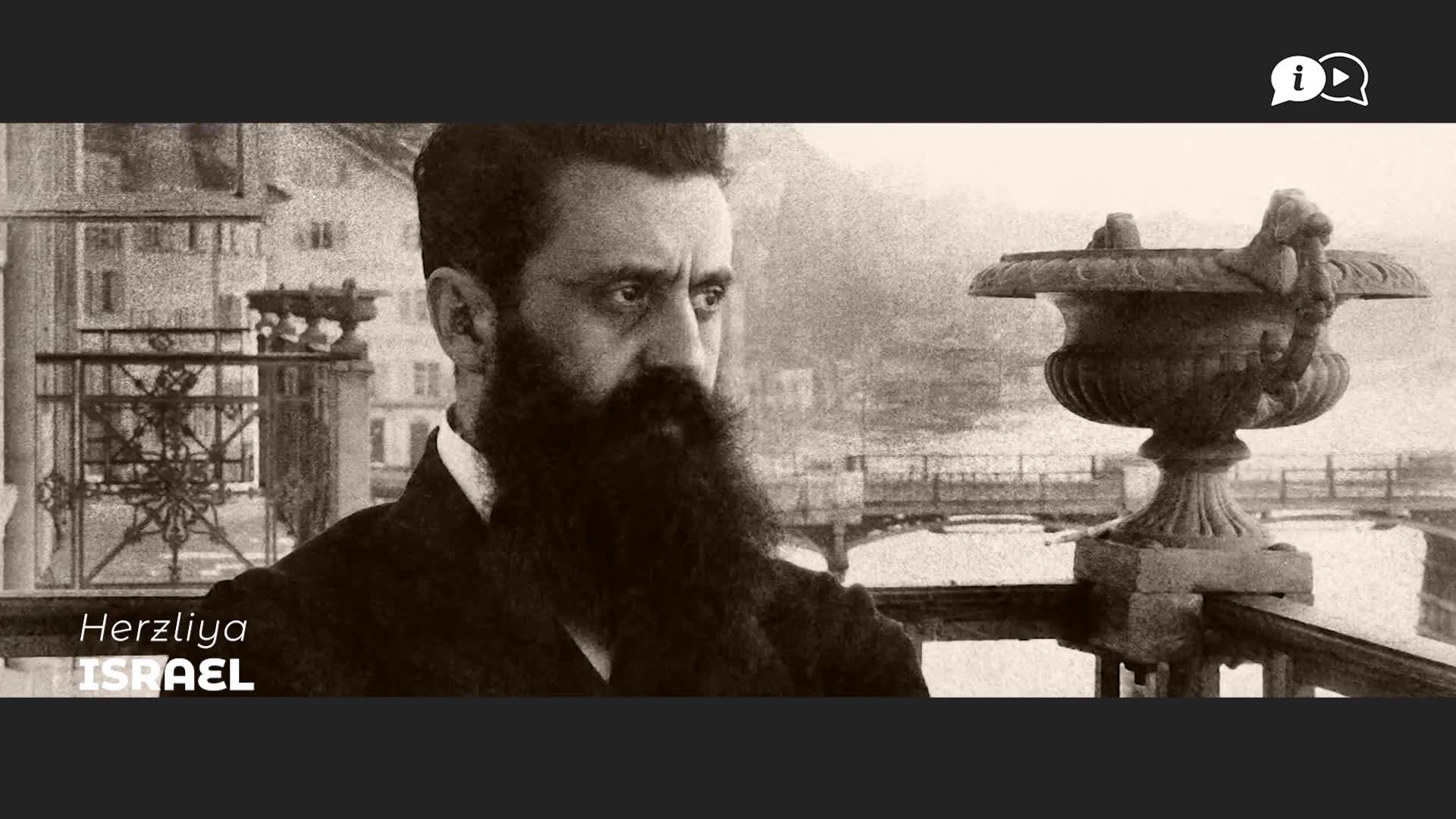 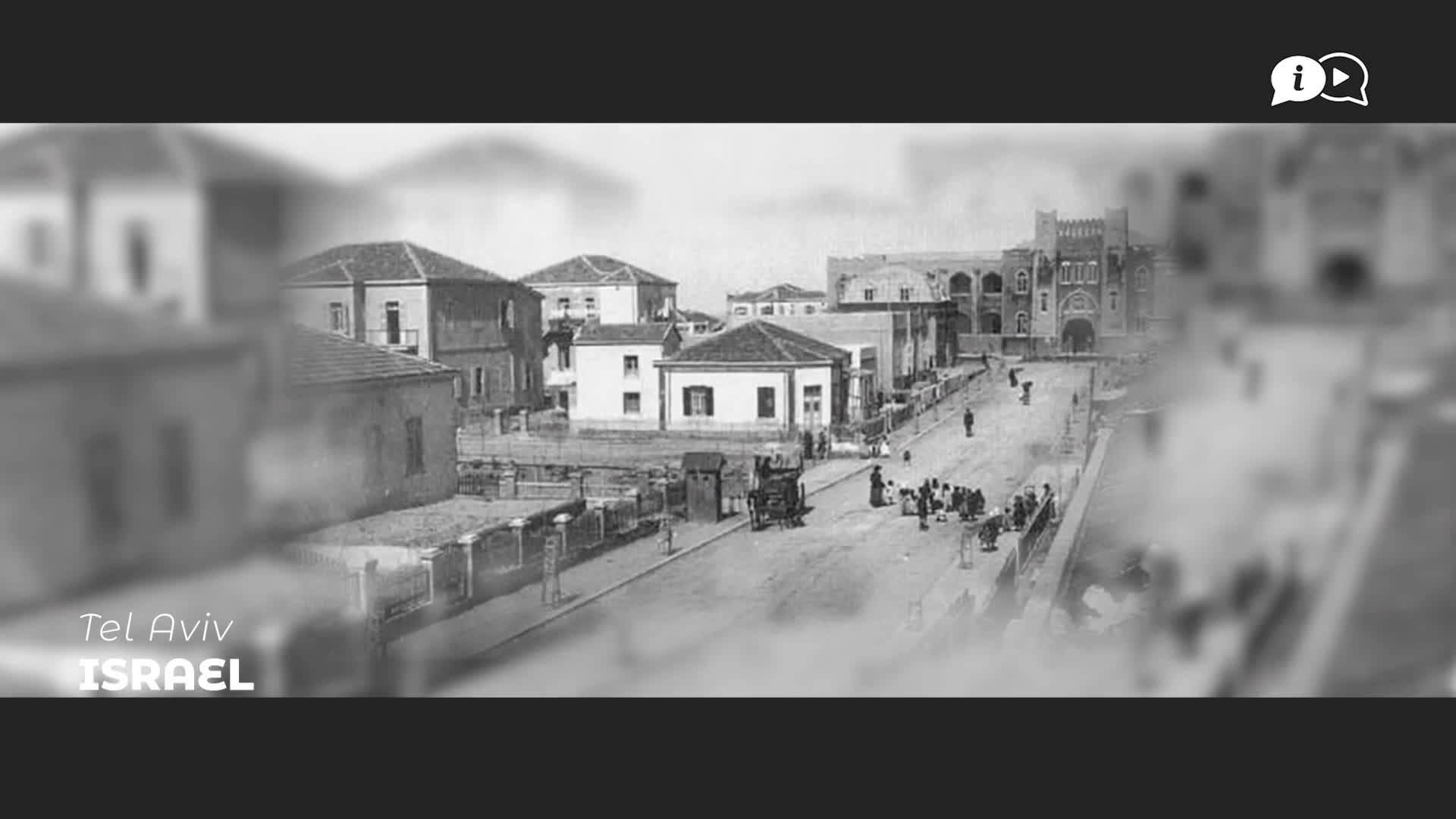 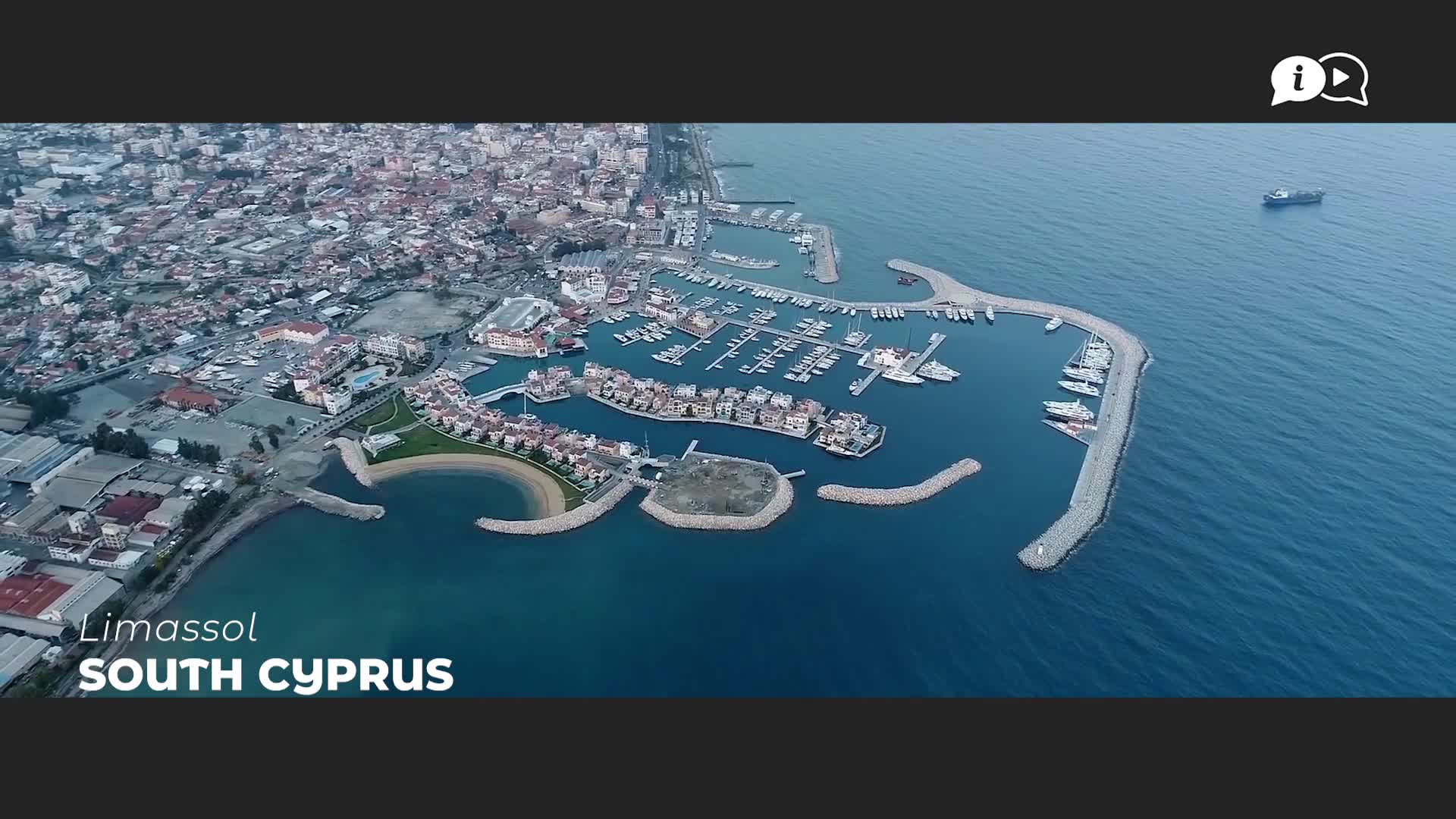