The land of Geishas, samurais and sushi, Japan is sn Asian nation comprising more than 6000 islands. The greatest disaster to happen to  the “land of the rising sun” occurred when America dropped two atomic bombs on Hiroshima and Nagasaki during the second World War. The radioactive effects of these explosions have lasted for years and were the inspiration for the film Godzilla. The film depicted creature as a radioactive mutant from the after effects of the bomb. Japan is known for its gigantic fish-market and remains the among biggest automobile manufacturers in the world. Among the symbols of this country are Mount Fuji and cherry blossoms. Manga comic books, anime series, and its cuisine has allowed Japan to export its unique culture all around the world. The popular character Hello Kitty was originally designed to sell coin purses. 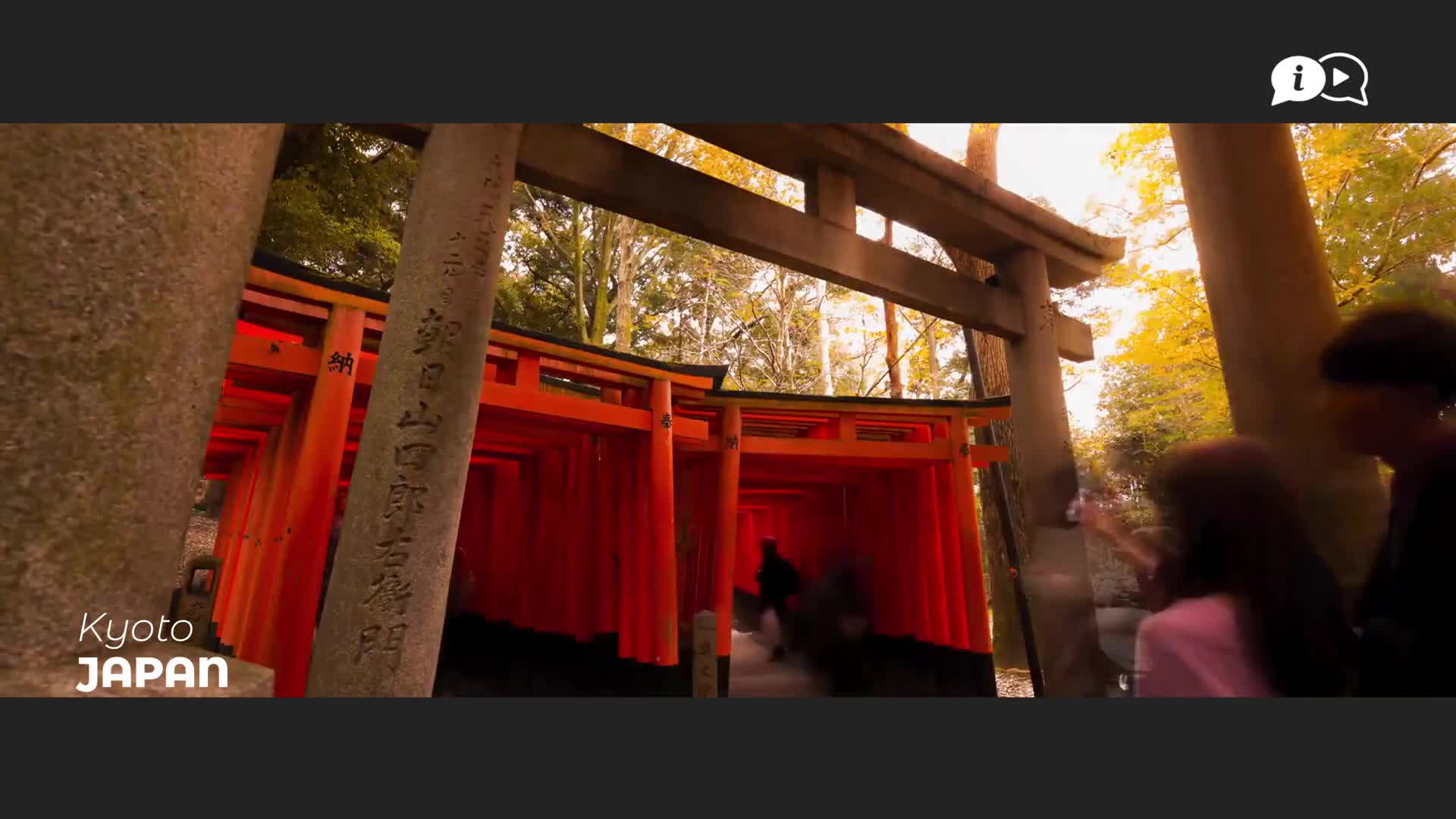 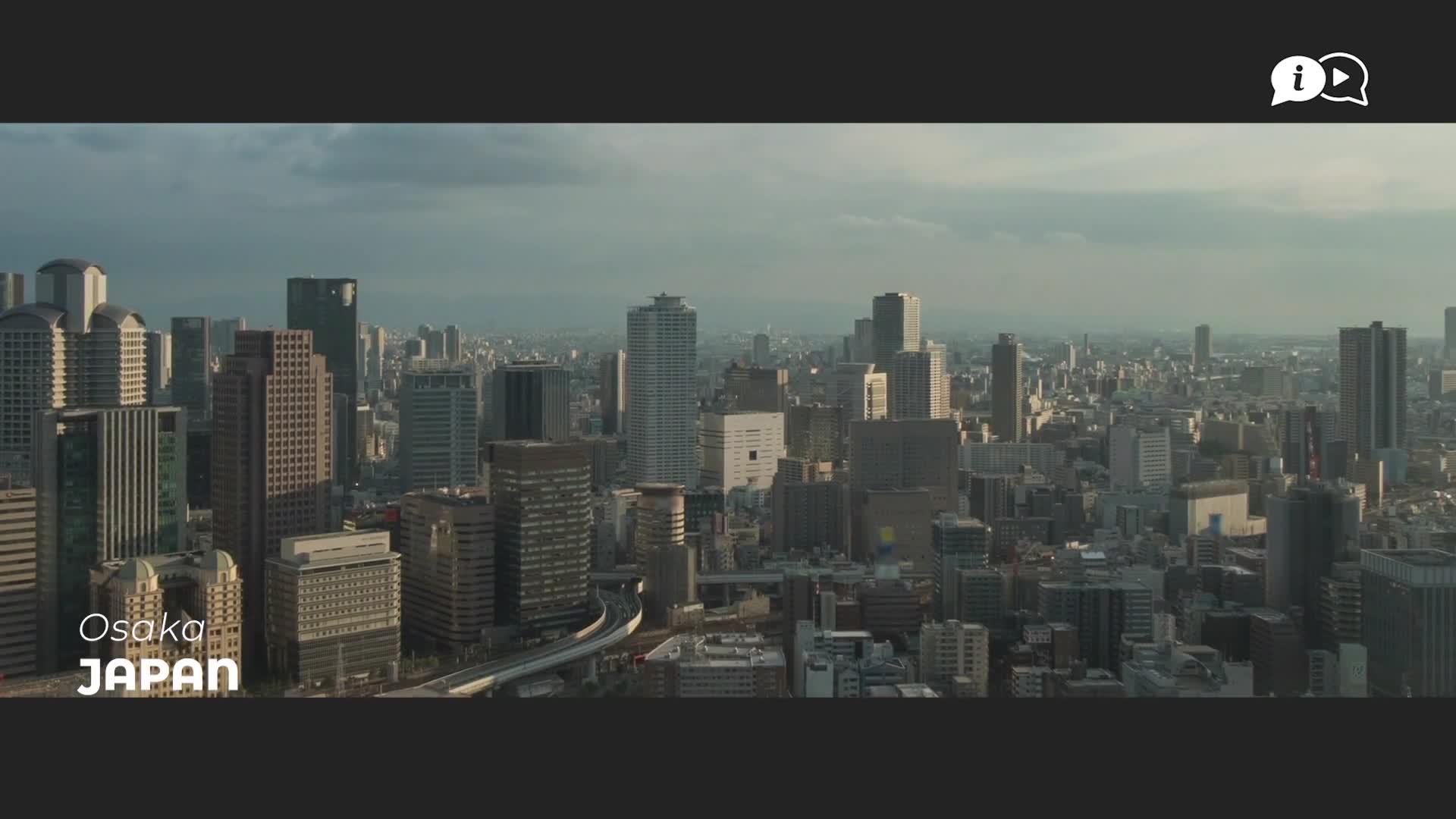 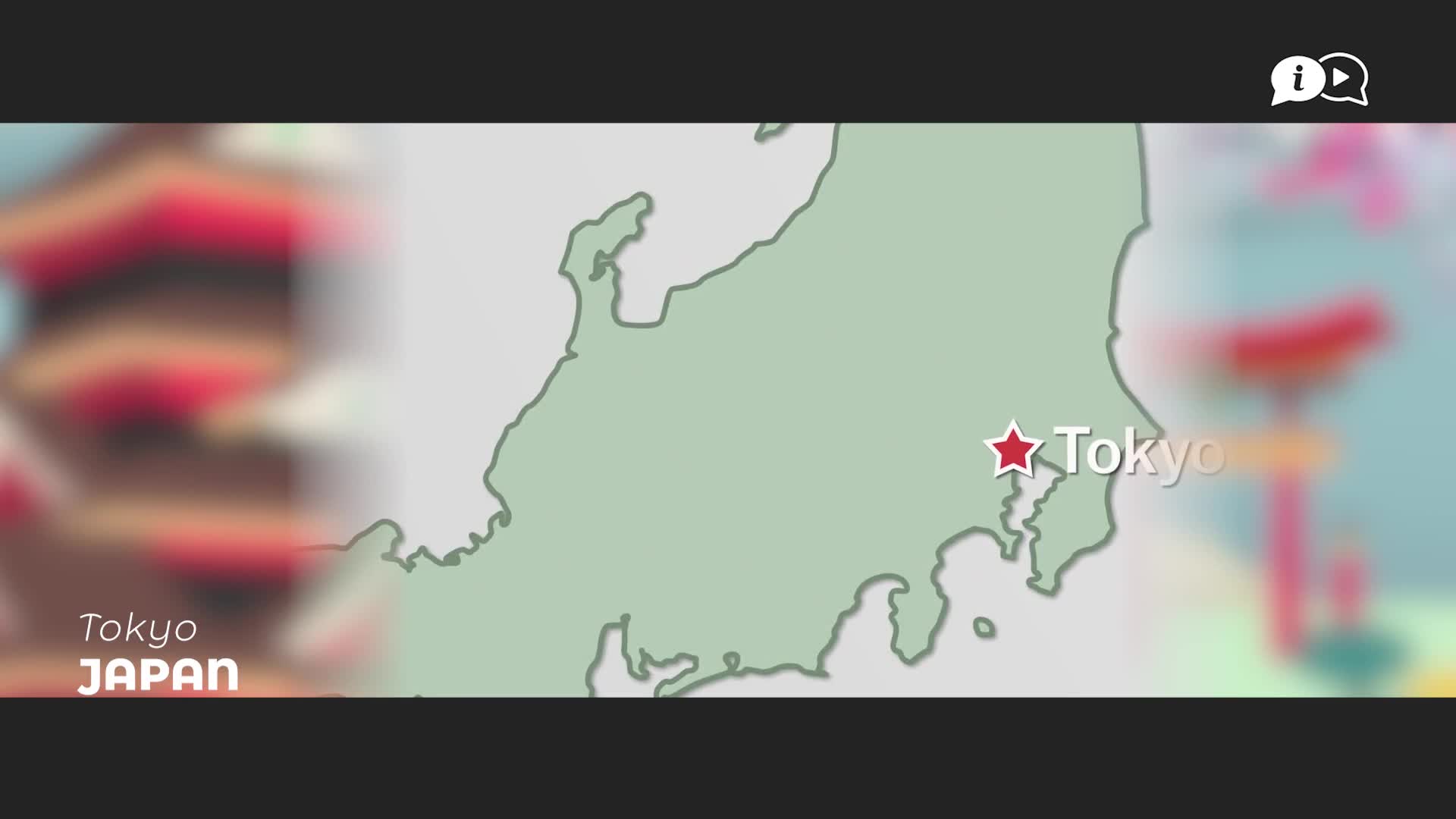 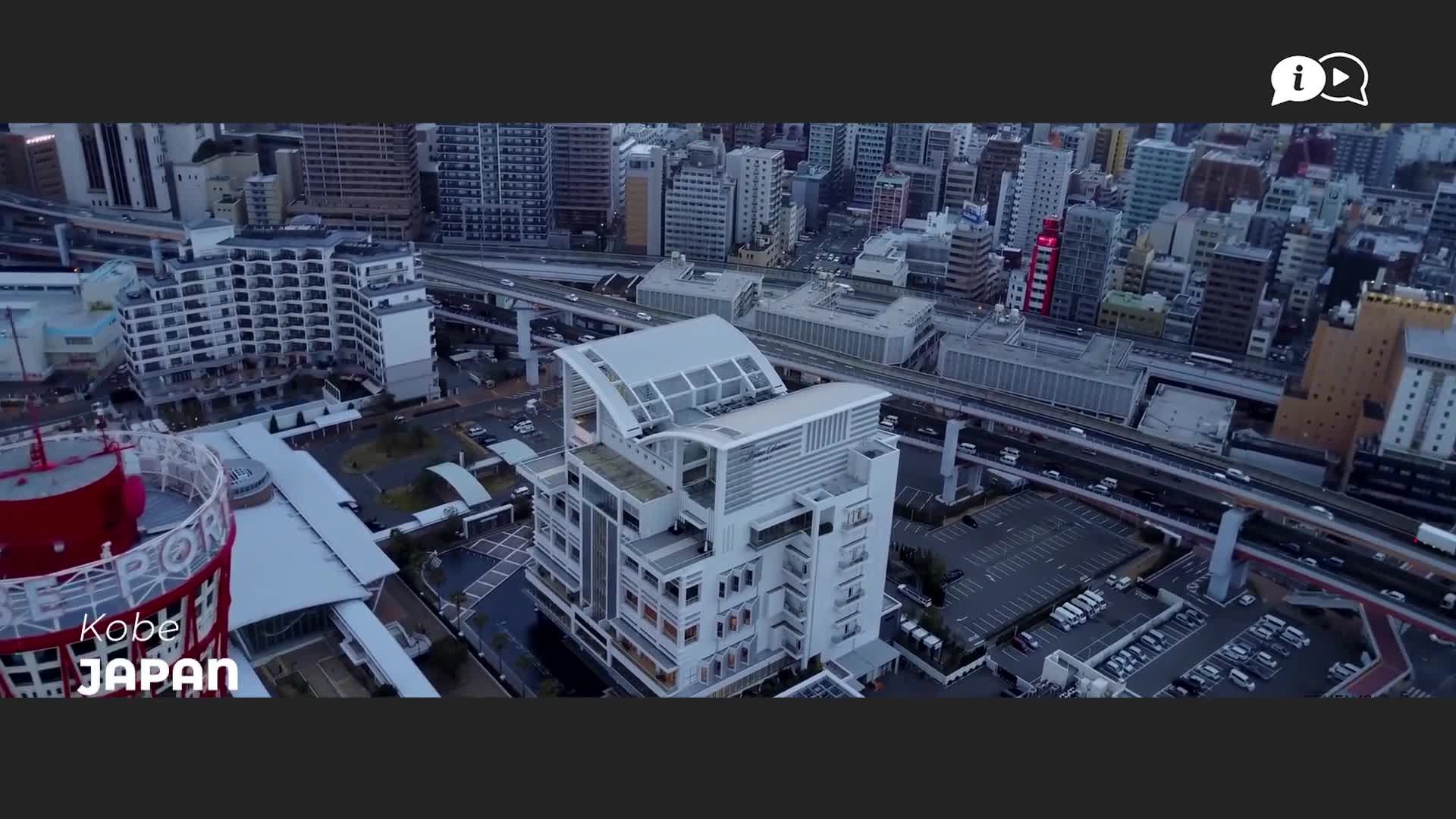