Jacksonville is the largest city in the state of Florida in the eastern United States. Also nicknamed "Jax" or "J-ville," the city gets its name from Andrew Jackson, the 7th president of the United States. In its history, The Great Fire of 1901 caused major damage to the city, which led to pioneering architects of the early 20th-century building iconic structures in the then popular Prairie School style of architecture. Laura Street Trio, The Carling, Eight Forty-One, the Wells Fargo Center, the TIAA Bank Center, the Bank of America Tower, and the Napoleon Bonaparte Broward Bridge are landmarks displaying this architectural style. The Cummer Museum of Art & Gardens, Karpeles Manuscript Library Museum, the Museum of Contemporary Art, and the Museum of Science & History are significant centres exhibiting the culture of Jacksonville. 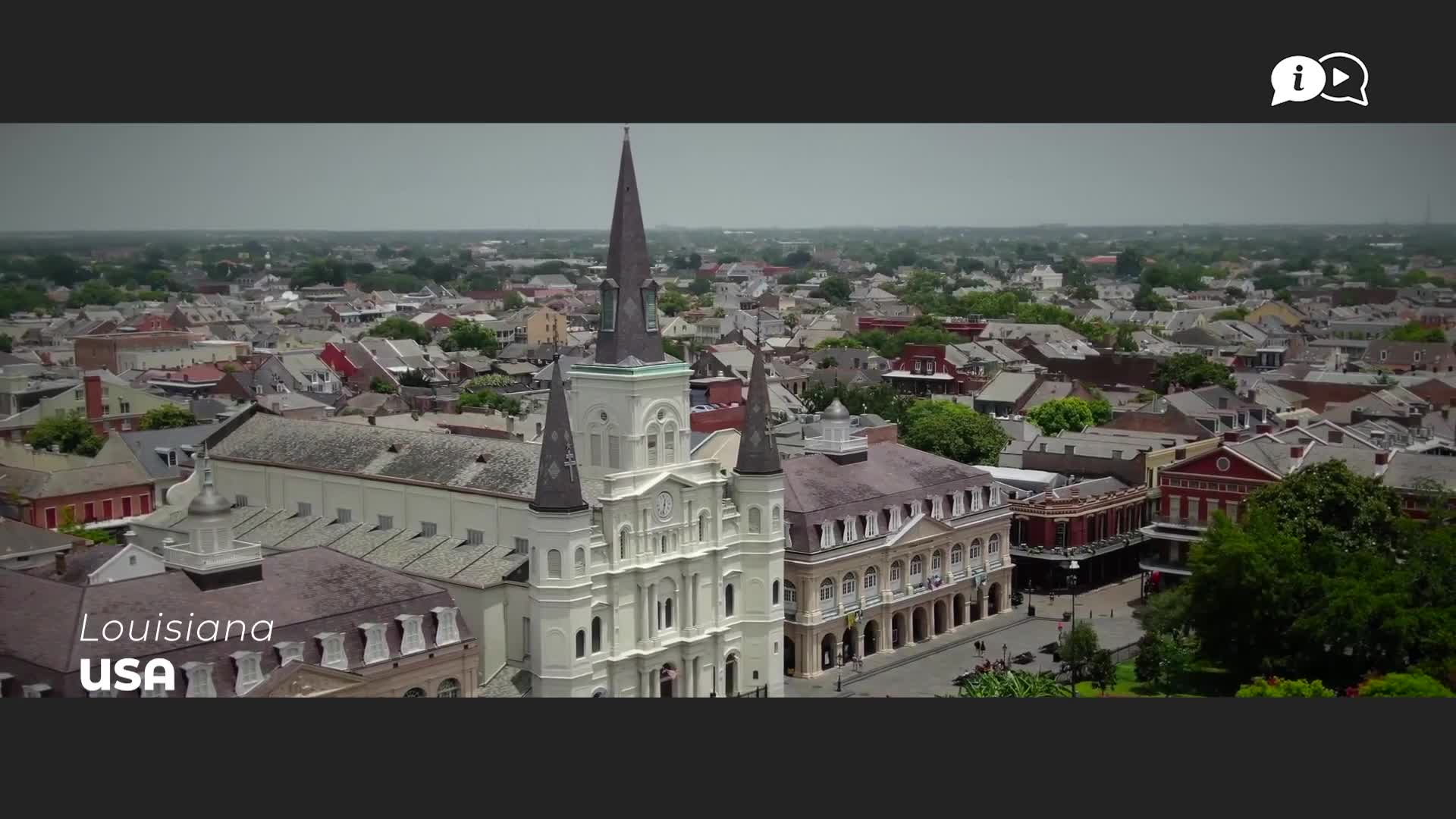 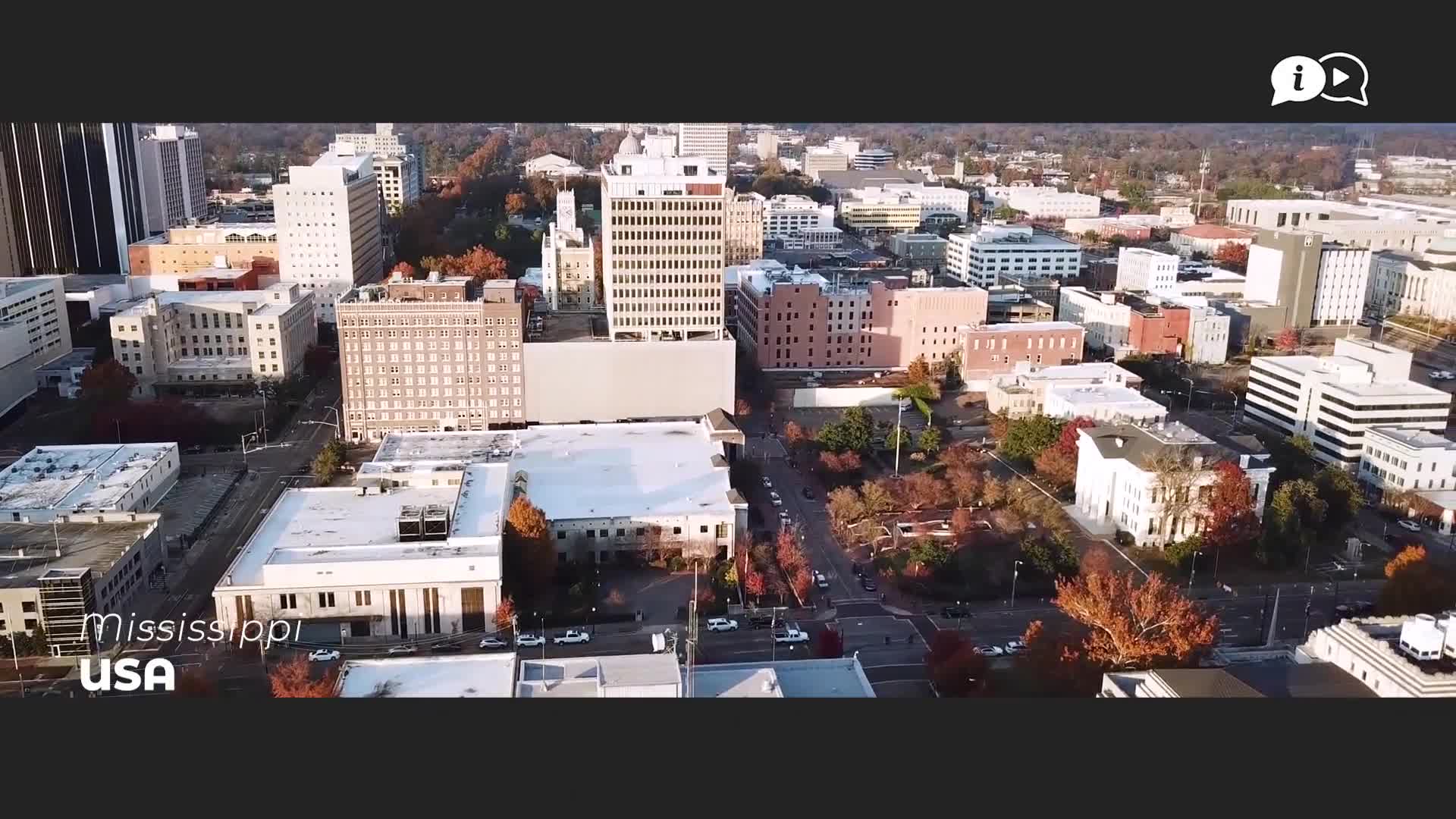 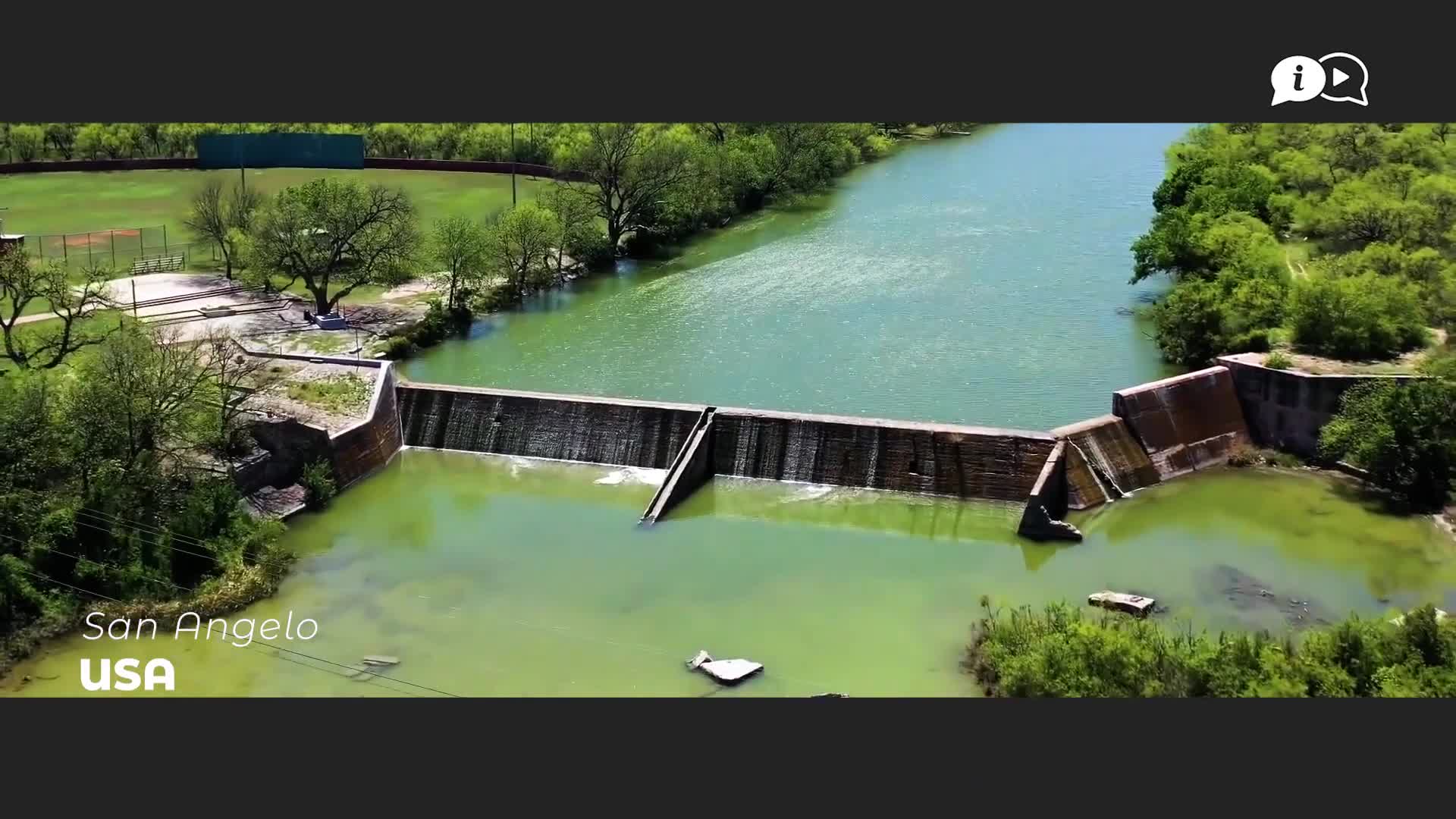 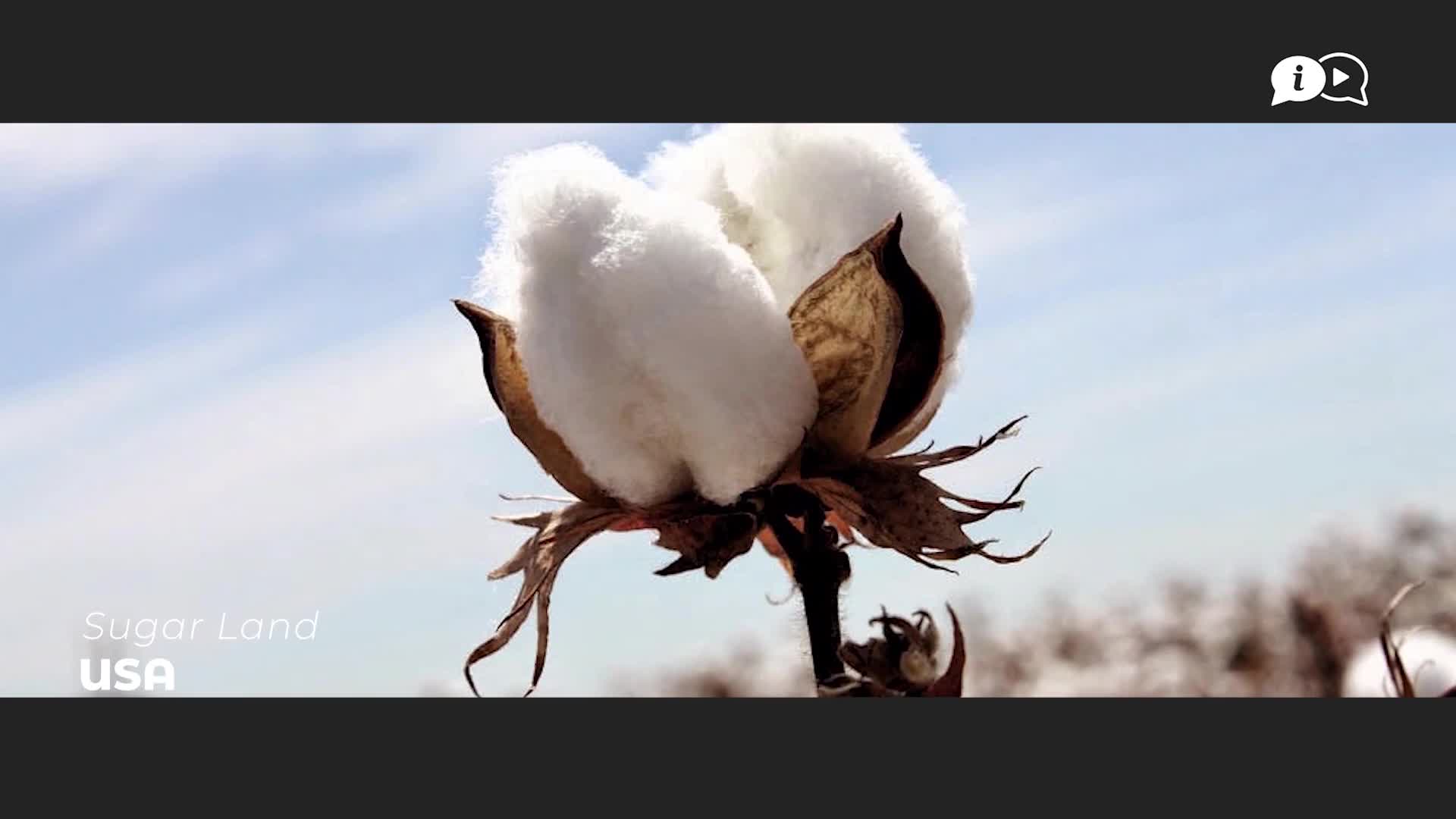 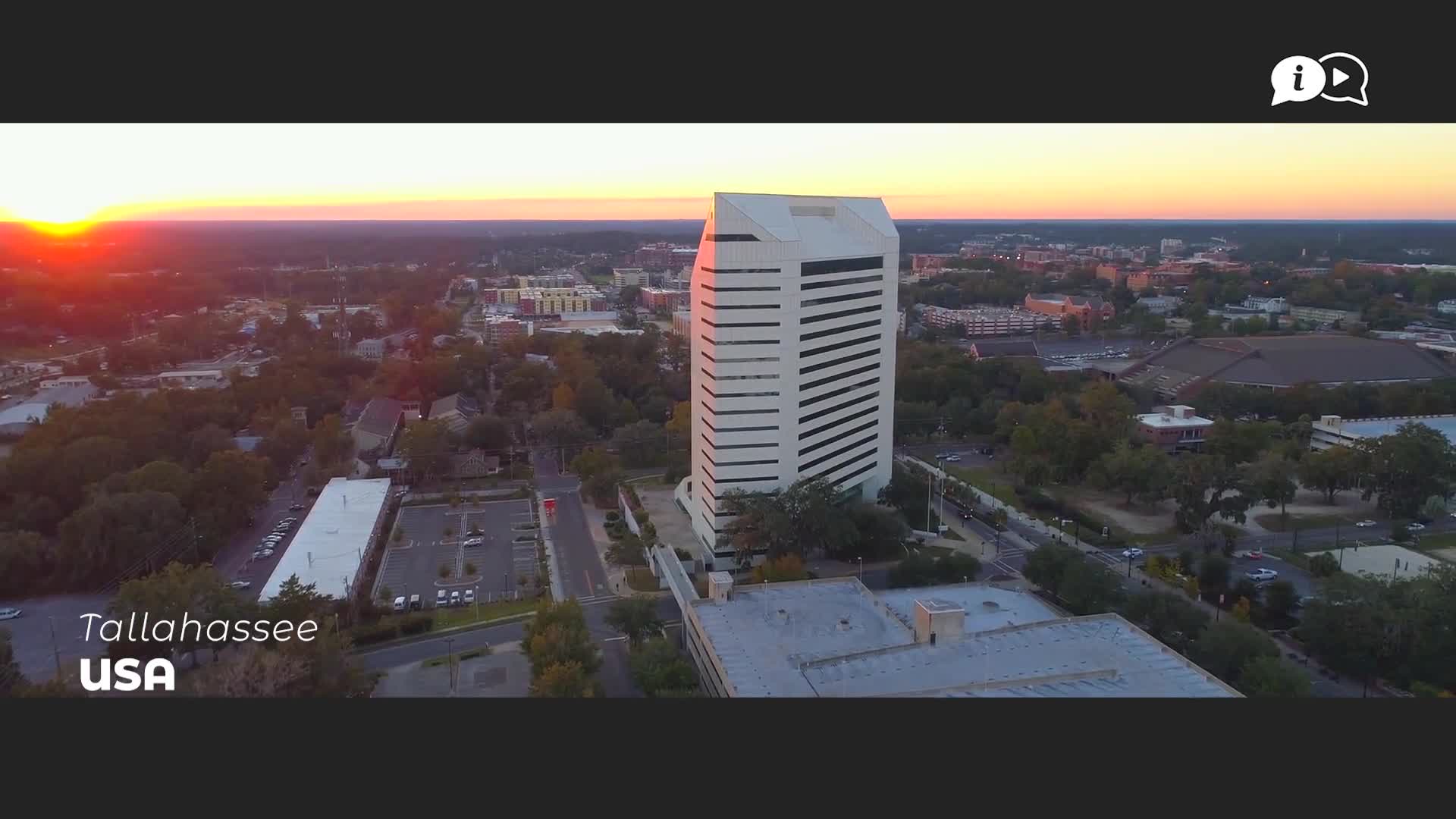 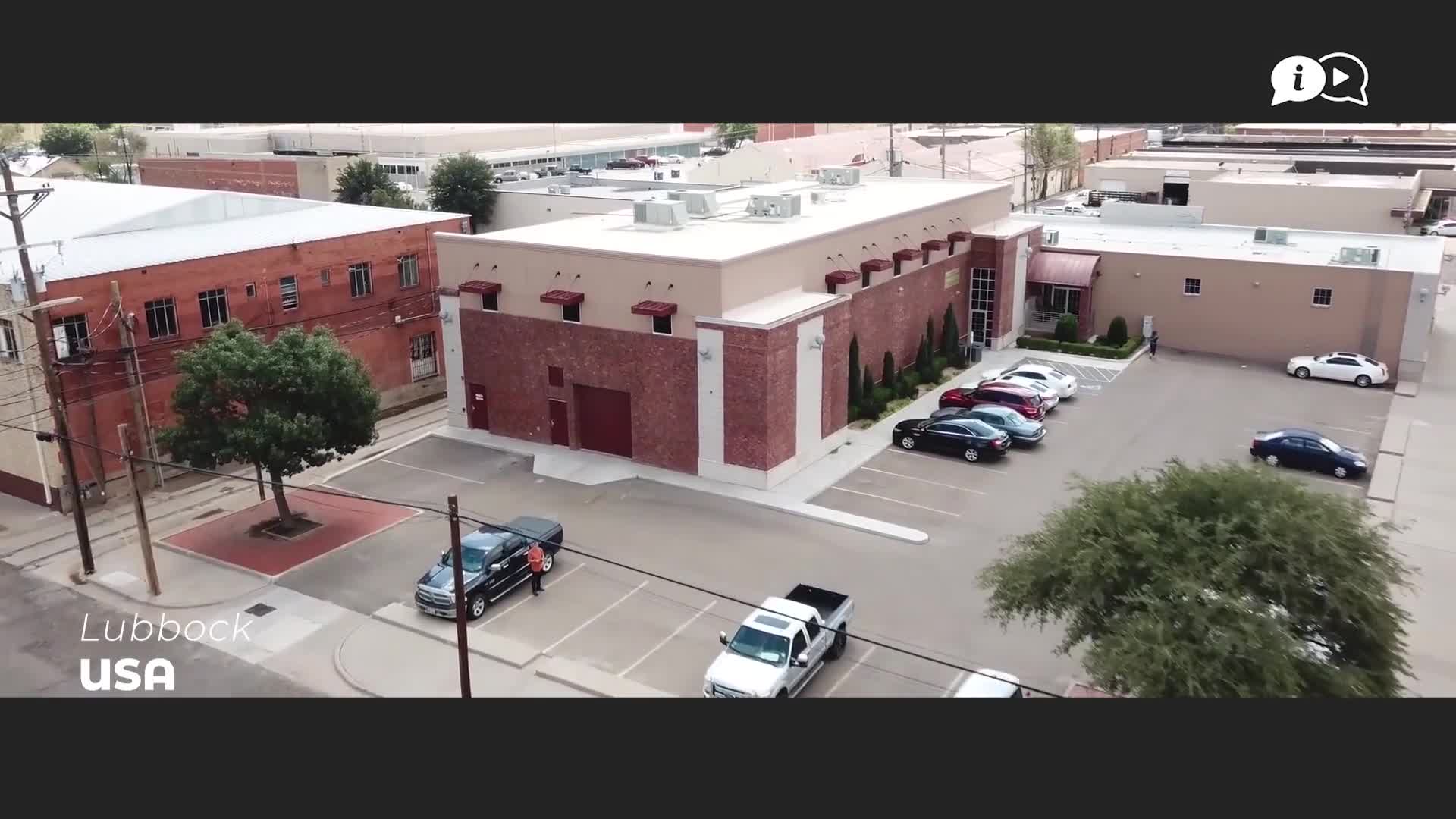 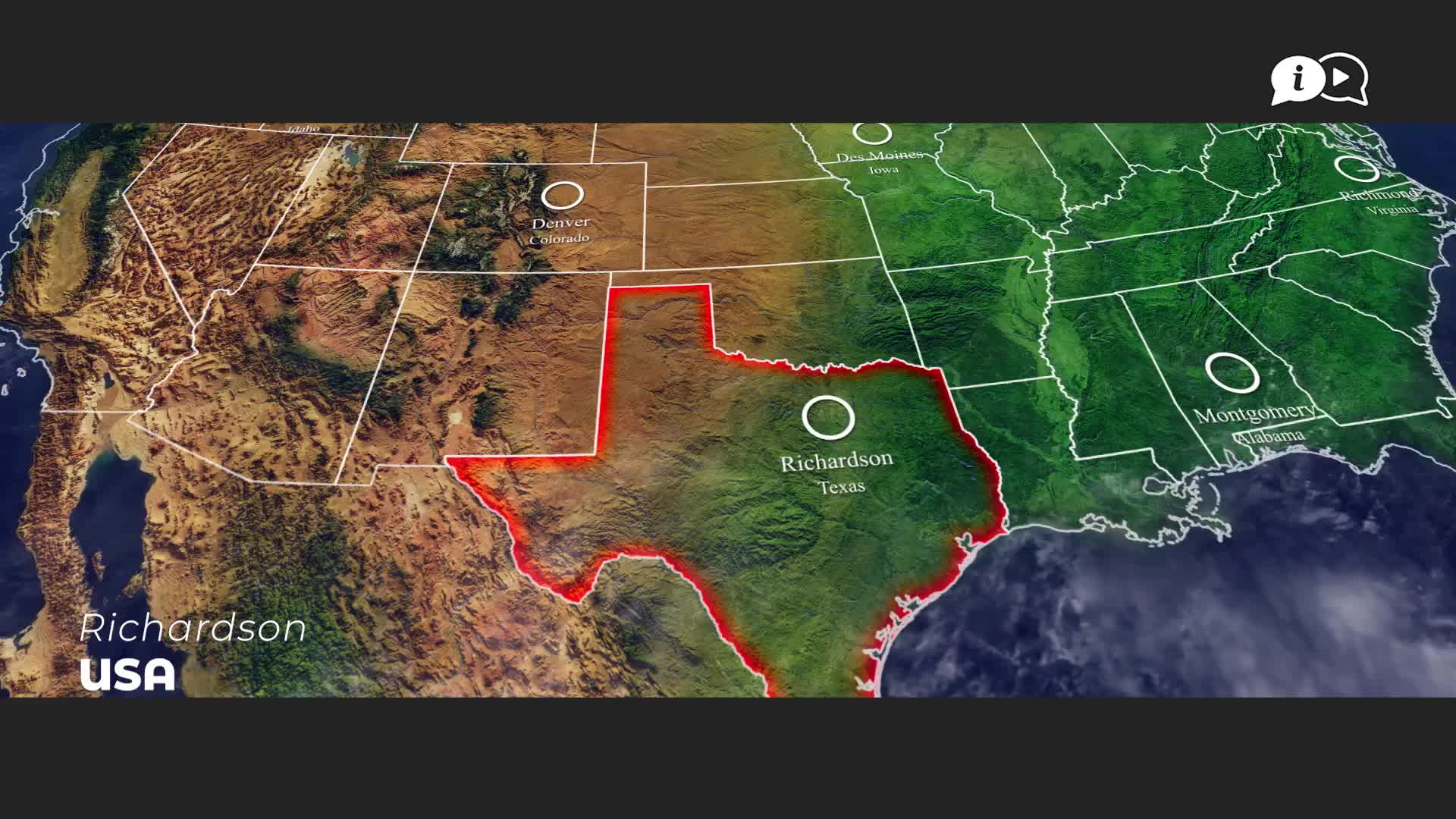 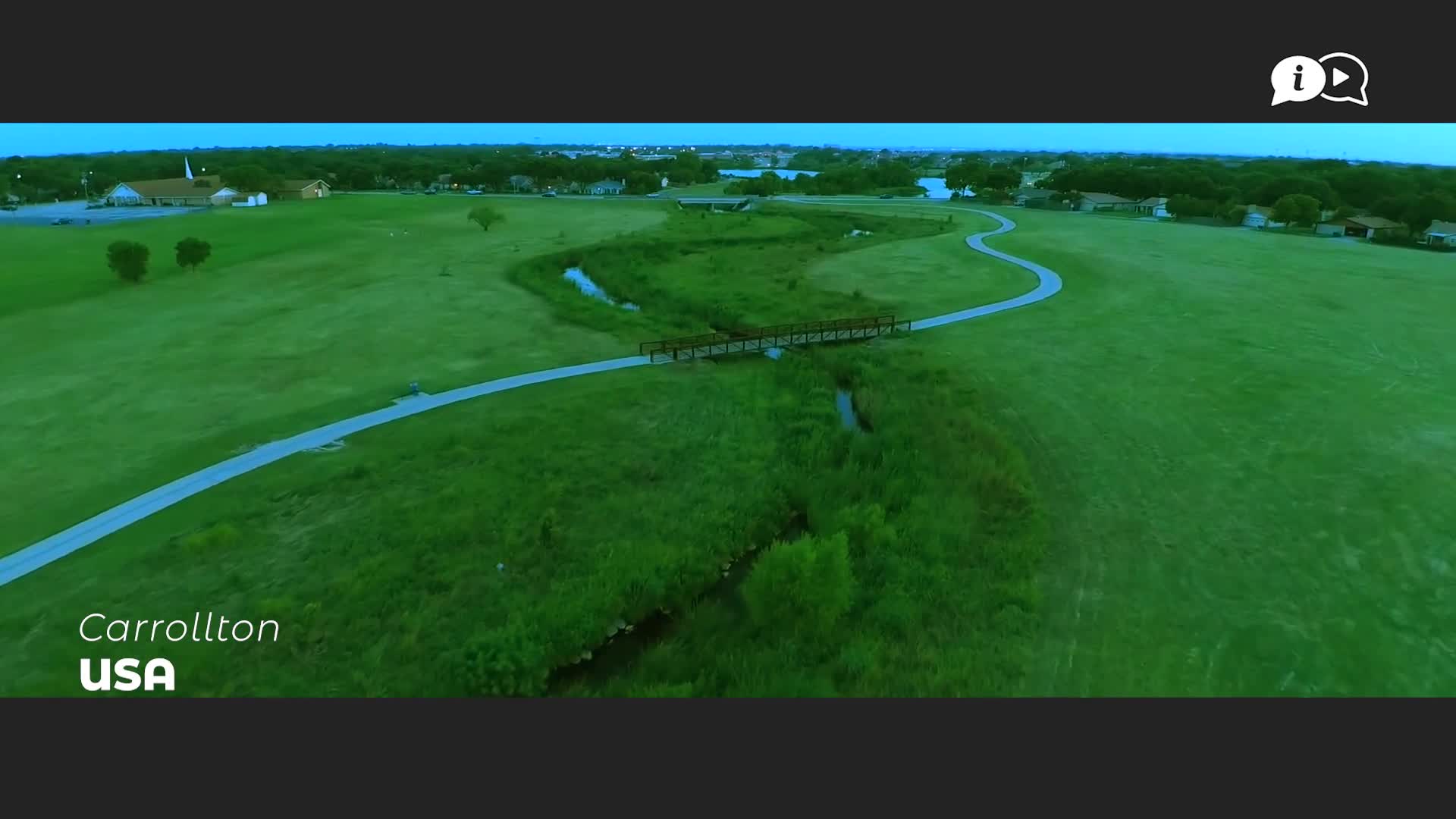 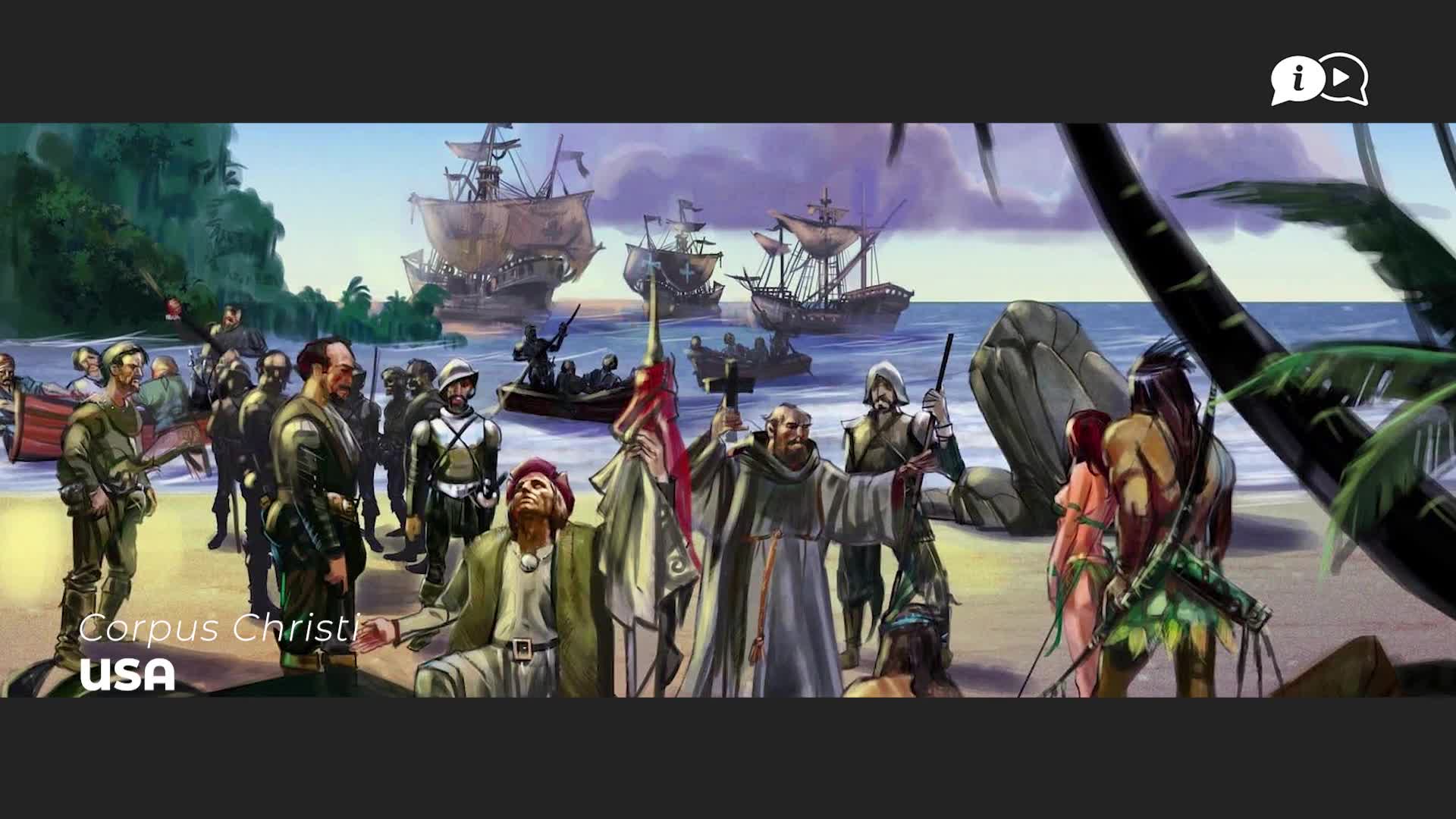 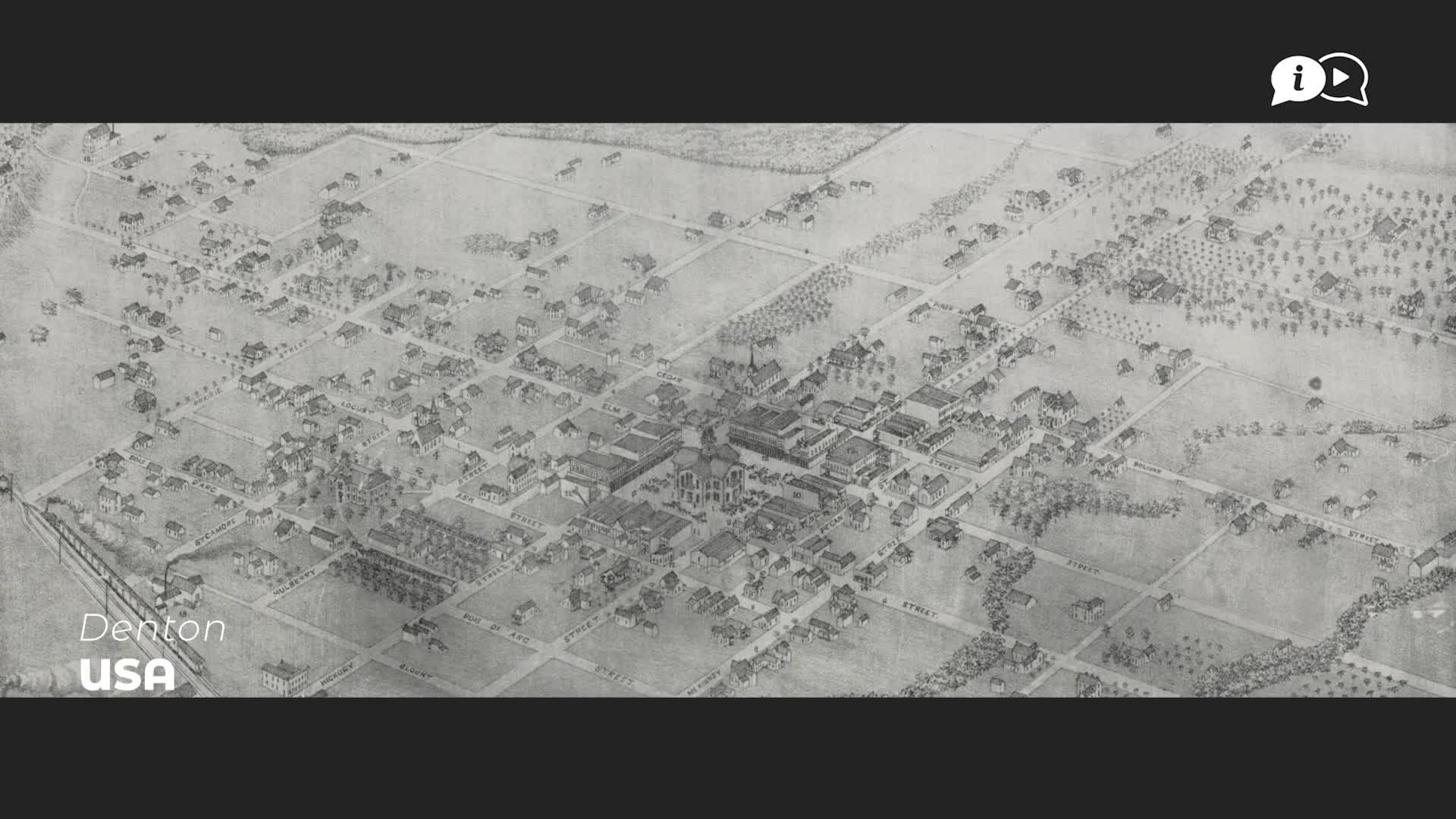 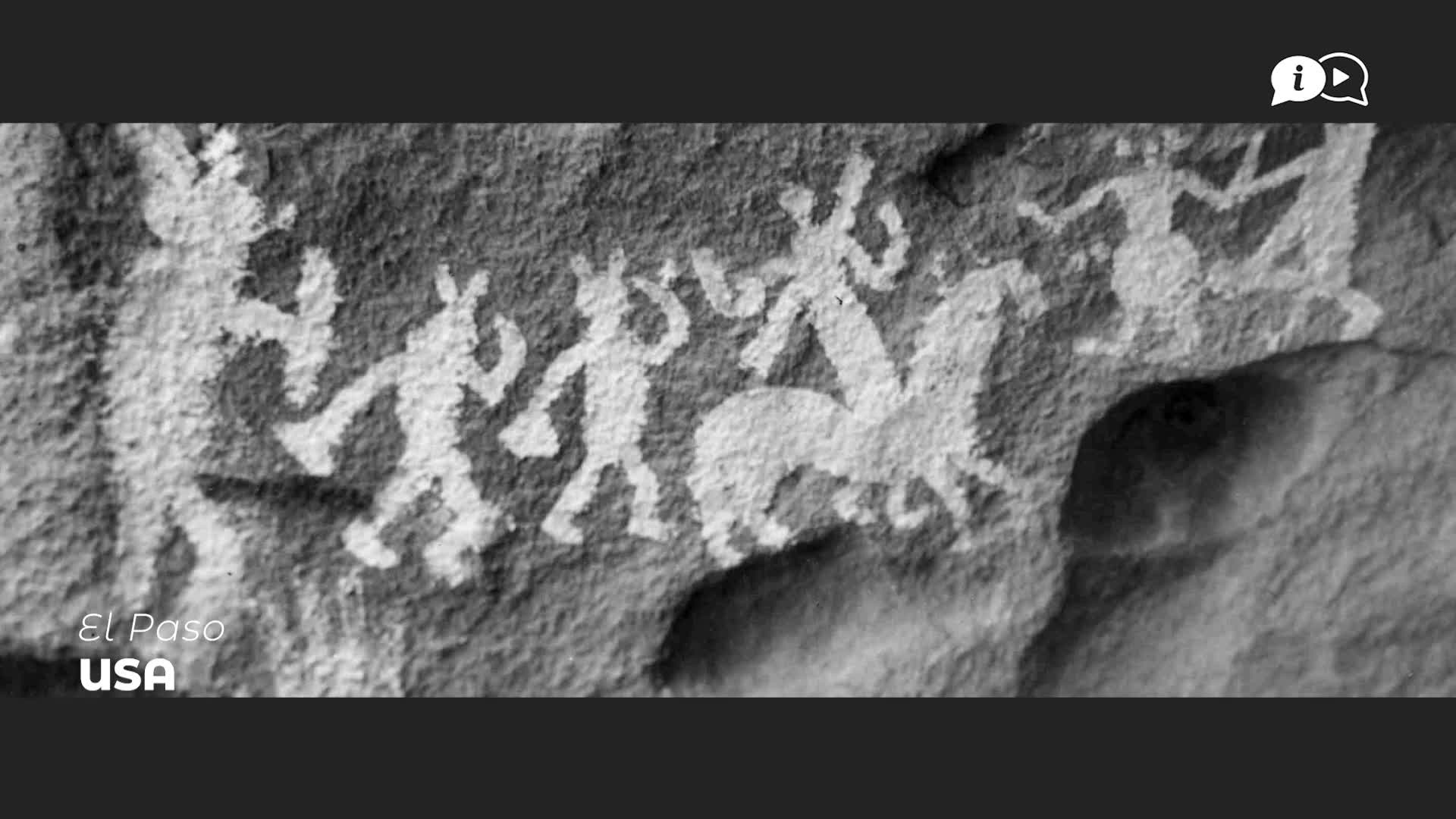 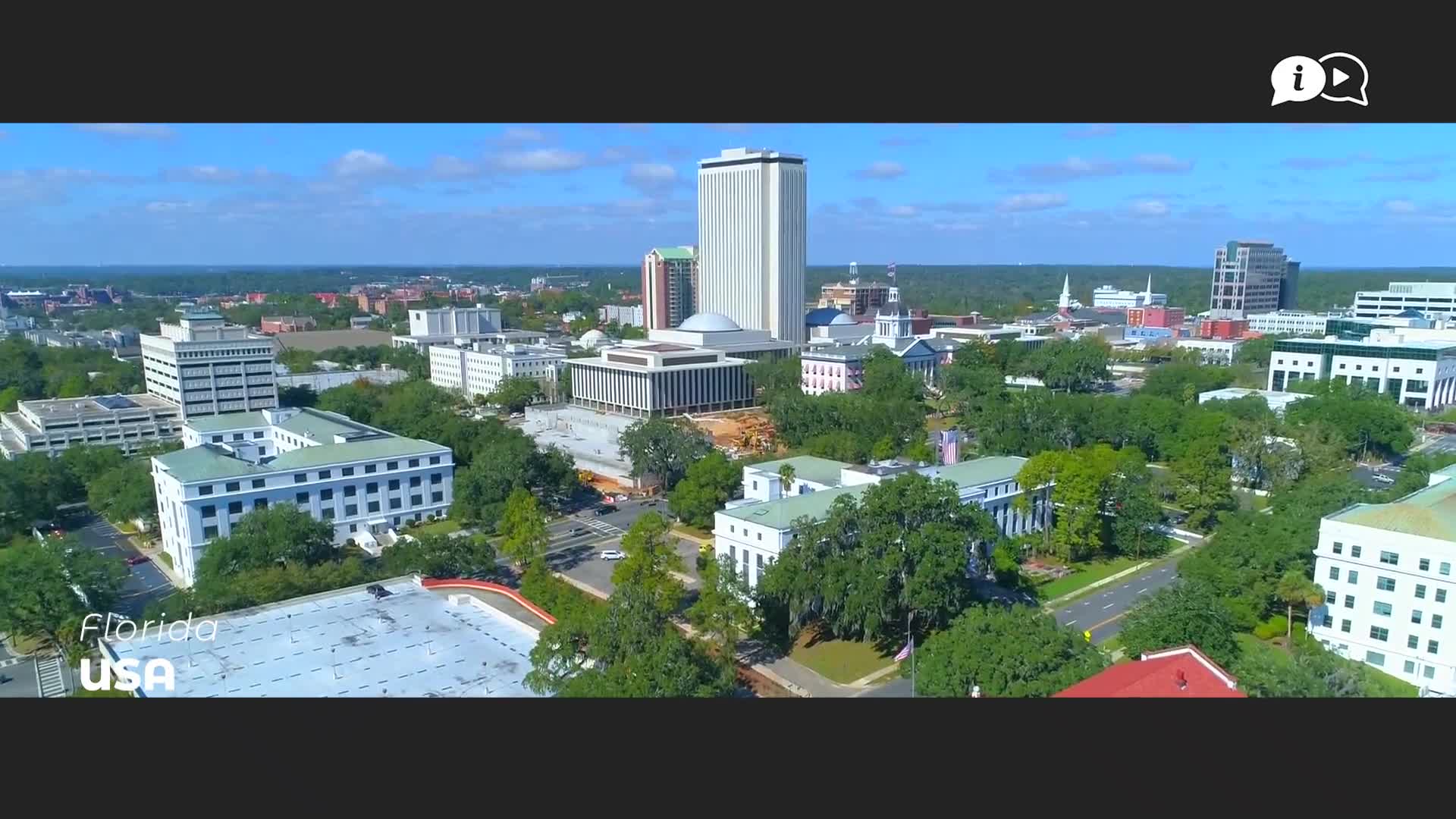