Indianapolis, found in the state of Indiana, is located in the Midwestern part of the United States. The city, whose name means “land of the Indians,” is home to the famous “Indianapolis 500” car races. The Indianapolis Museum of Art, the Museum of Miniature Houses and Other Collections, and The Children's Museum of Indianapolis, which is the world’s largest children’s museum, are among the important cultural sites in the city. The city is the birthplace of jazz icons such as Wes Montgomery, Freddie Hubbard, and David Baker, and one of the United States’ most popular authors, Kurt Vonnegut Jr. The “Indianapolis Colts” American football team, and the “Indiana Pacers” basketball team are the two of the city’s most famous sports teams. 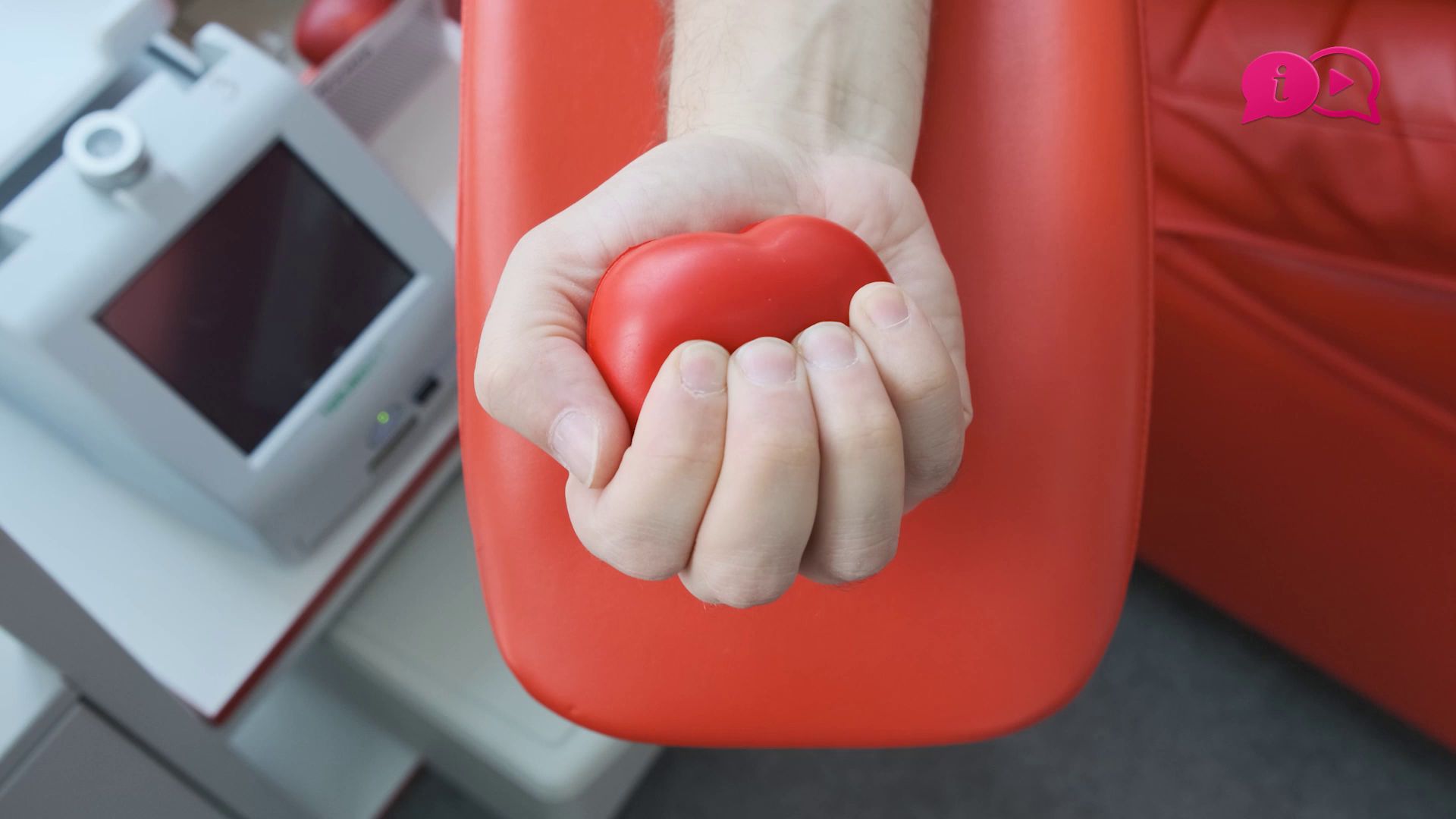 What is the importance of donating blood?