The Hundred Years’ War was a series of conflicts from 1337 to 1453 between the rulers of England and France. At the time, England was ruled by the House of Plantagenet and France by the House of Valois. The English royal family held titles and lands within France but the French monarchy sought to check the growth of English power. The death of Charles IV of France in 1328 sparked five-generations of conflict, but historians usually divide the war into three phases: the Edwardian War (1337-1360), the Caroline War (1369-1389) and the Lancastrian War (1415-1453). The Valois dynasty ultimately won, with England losing most of its continental possessions. 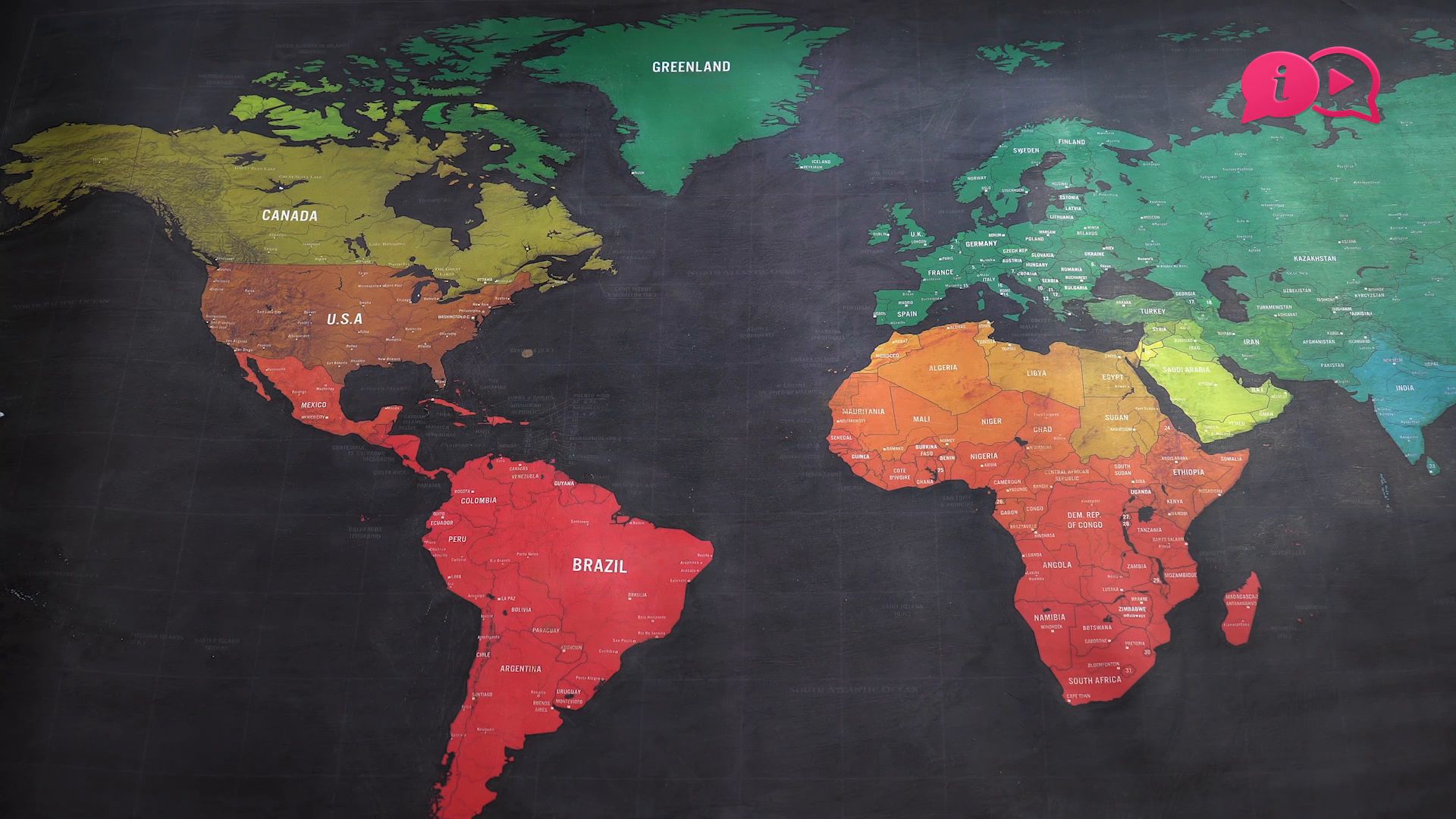 Is there a history of viruses that cause epidemics?