Hayward is a city in the US. Situated in Alameda County, the city is part of the state of California as well as the San Francisco Bay Area. Hayward is one of the biggest cities in the Bay Area. The city’s history likely dates back to 4000 BC. In the 19th century, Hayward was part of a territory that was granted to Guillermo Castro, a Mexican soldier. Castro later sold the land to William Dutton Hayward, who built a hotel in the area. The area prospered, and was named after the hotelier. Today, Hayward hosts manufacturing and technology businesses, and is considered an extension of Silicon Valley. 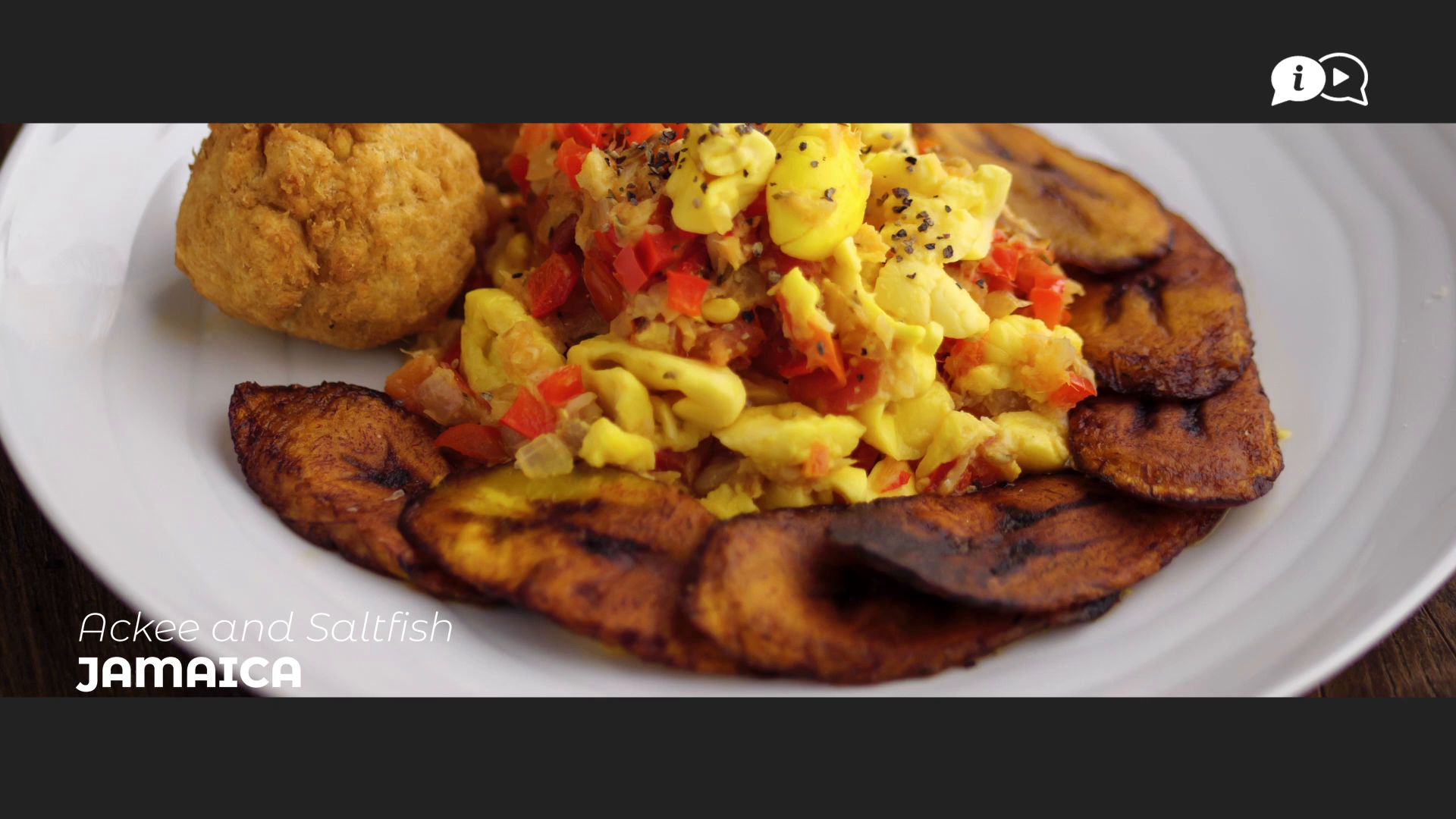