The South American country of Guyana was formerly known as British Guyana. It is posited that the earliest inhabitants originated from Asia and first settled these lands around thirty-five thousand years ago. The capital of Guyana, which means “the land of waters,” is Georgetown. The land remained a British colony until its independence in 1834. The national animal is the jaguar, also known as Felis Panteri. Guyana's export-industry is relatively limited although it possesses America's largest gold deposits. The widest waterfall from a single source in the world, the “Kaieteur Waterfall” is situated in Guyana. In the “Discovery of the New World” journals of Christopher Colombus, the navigator mentions seeing a mermaid named Watamama  near modern Guyana. 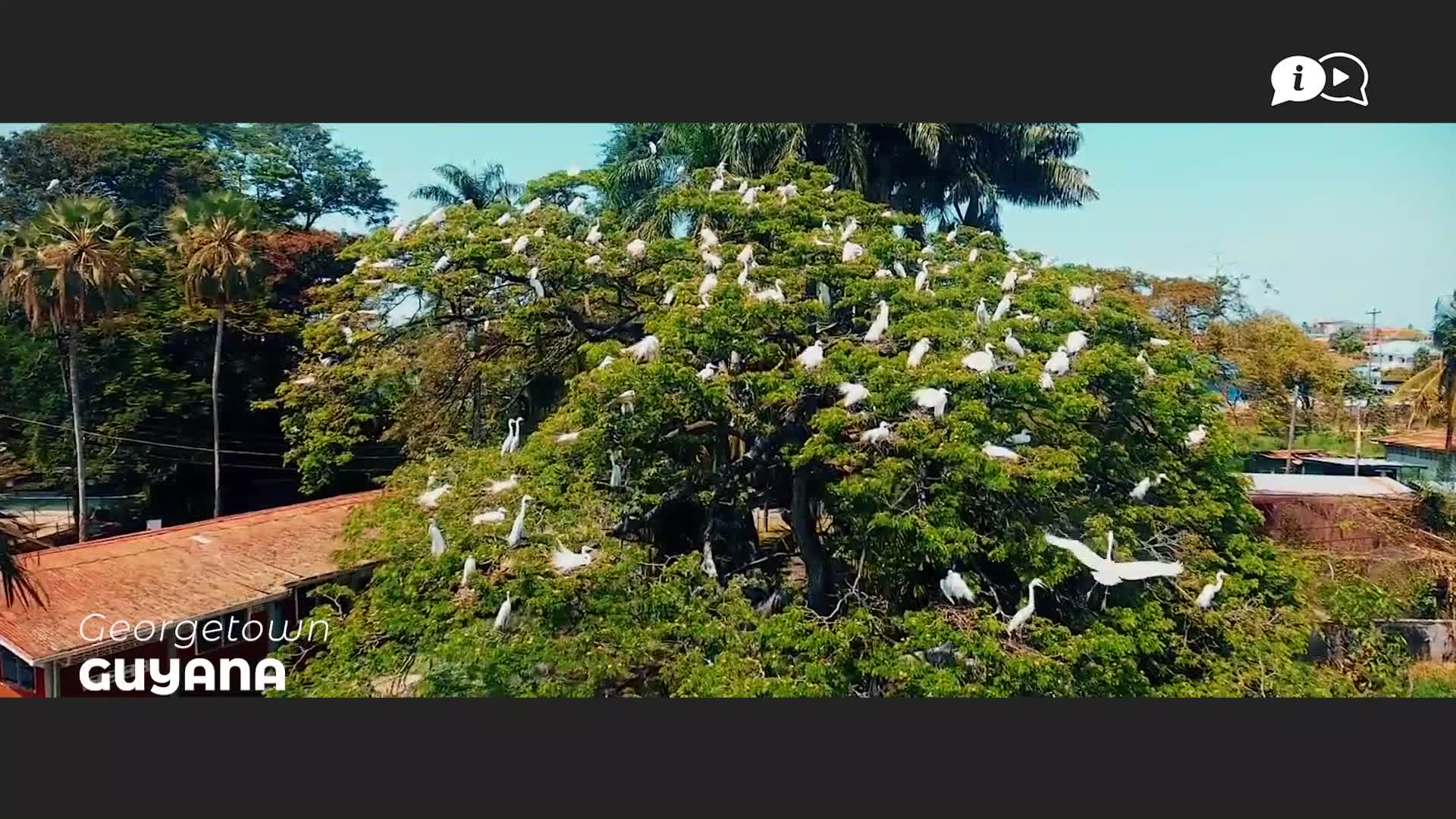 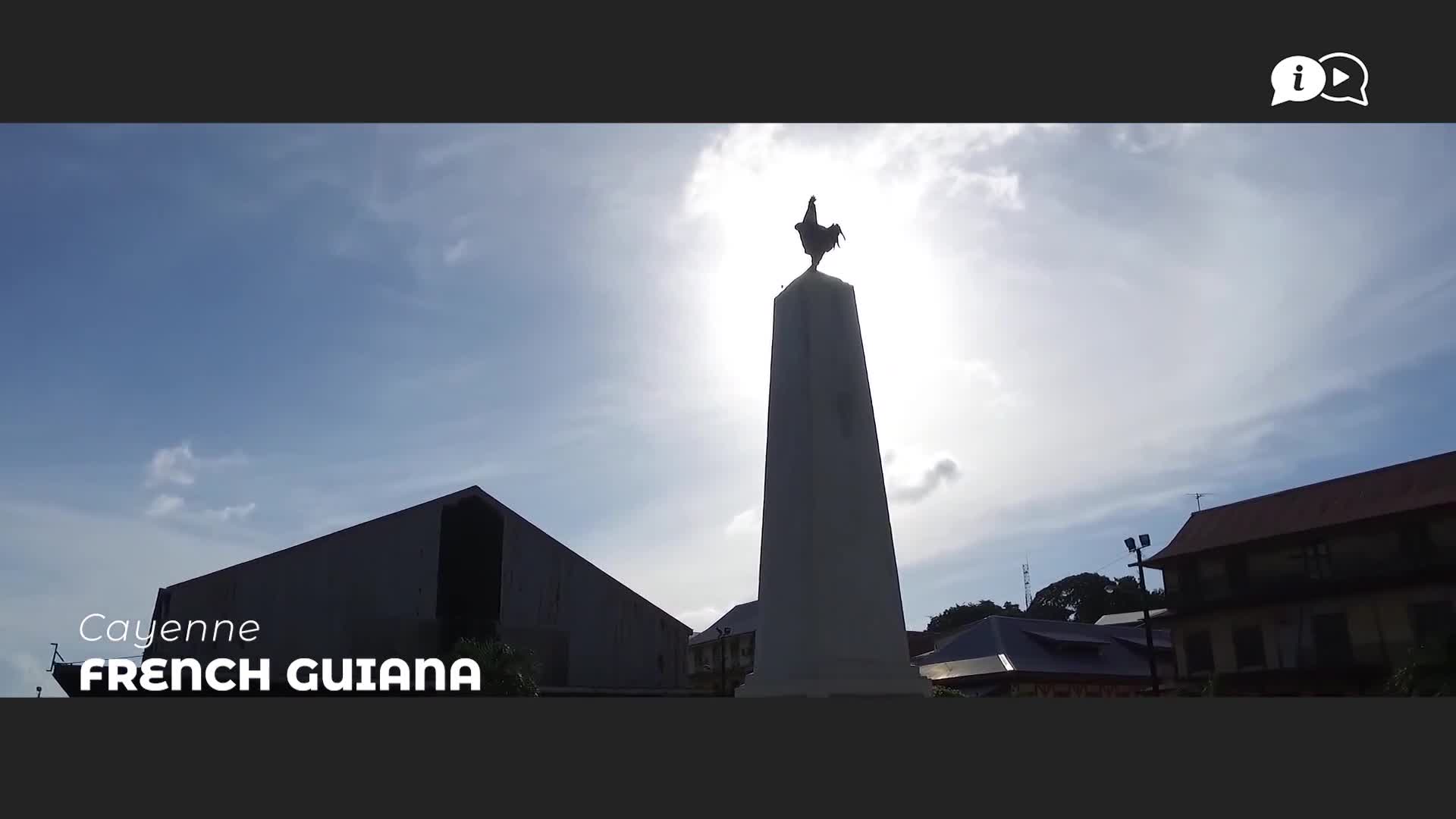 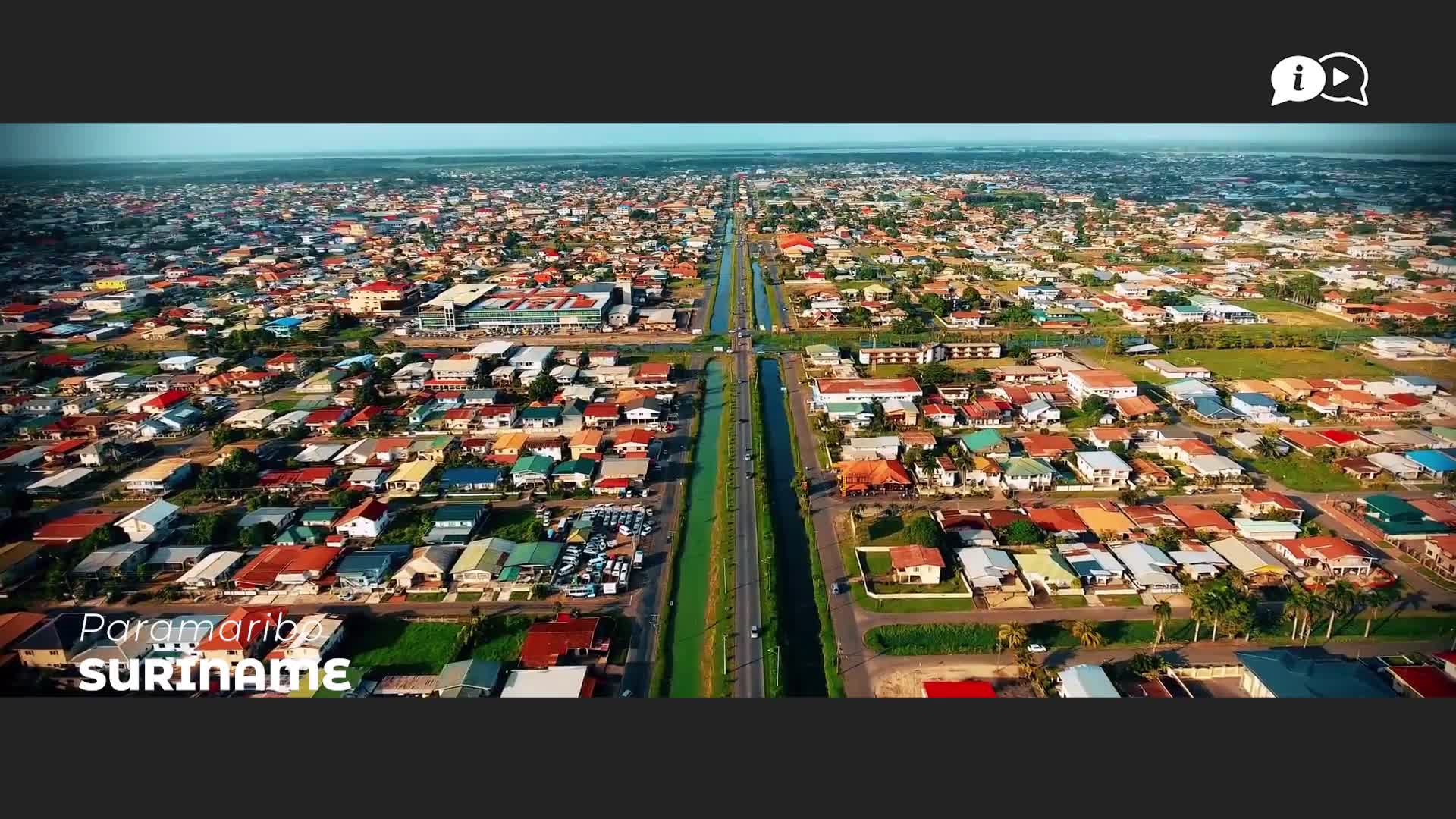 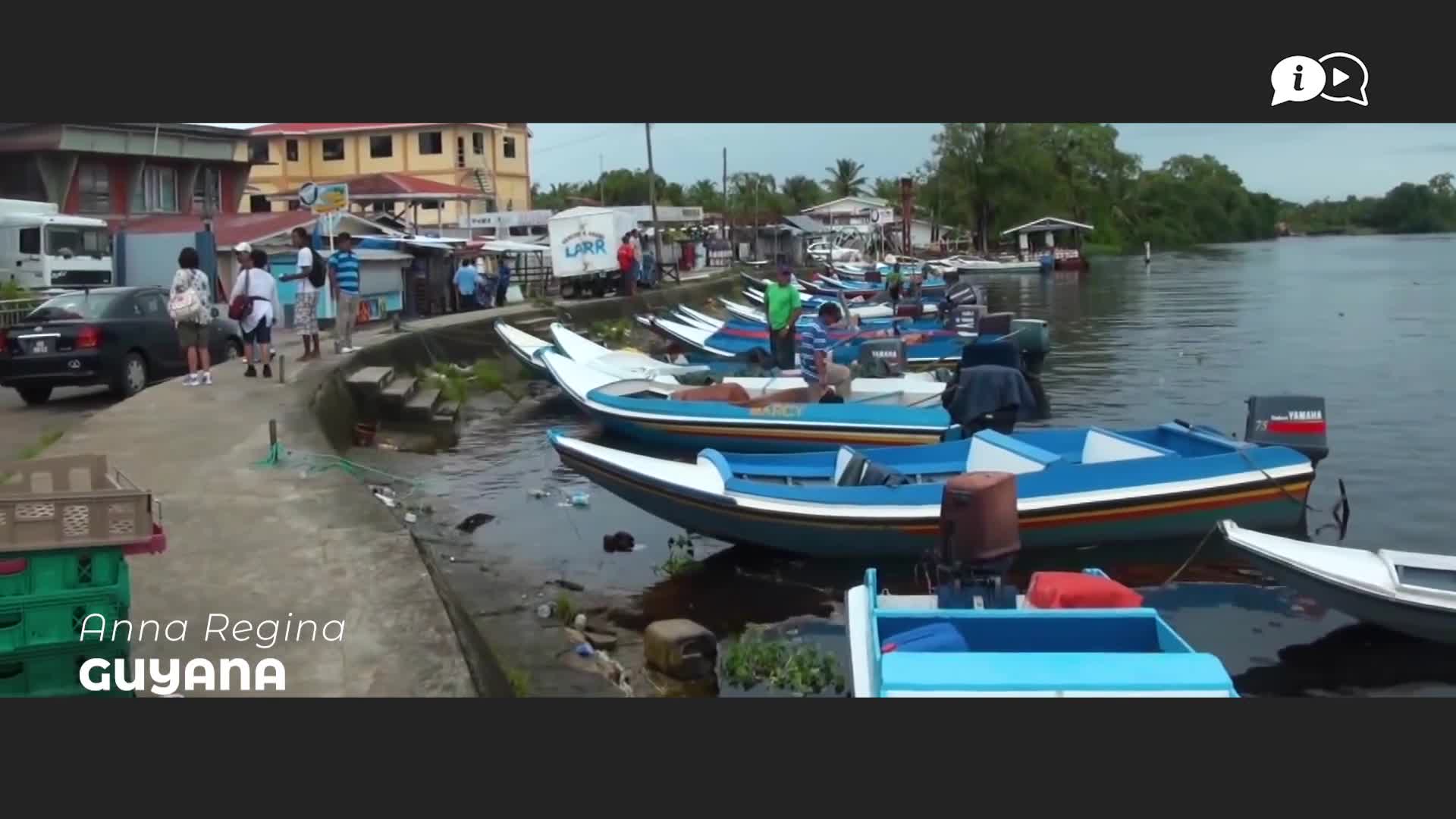 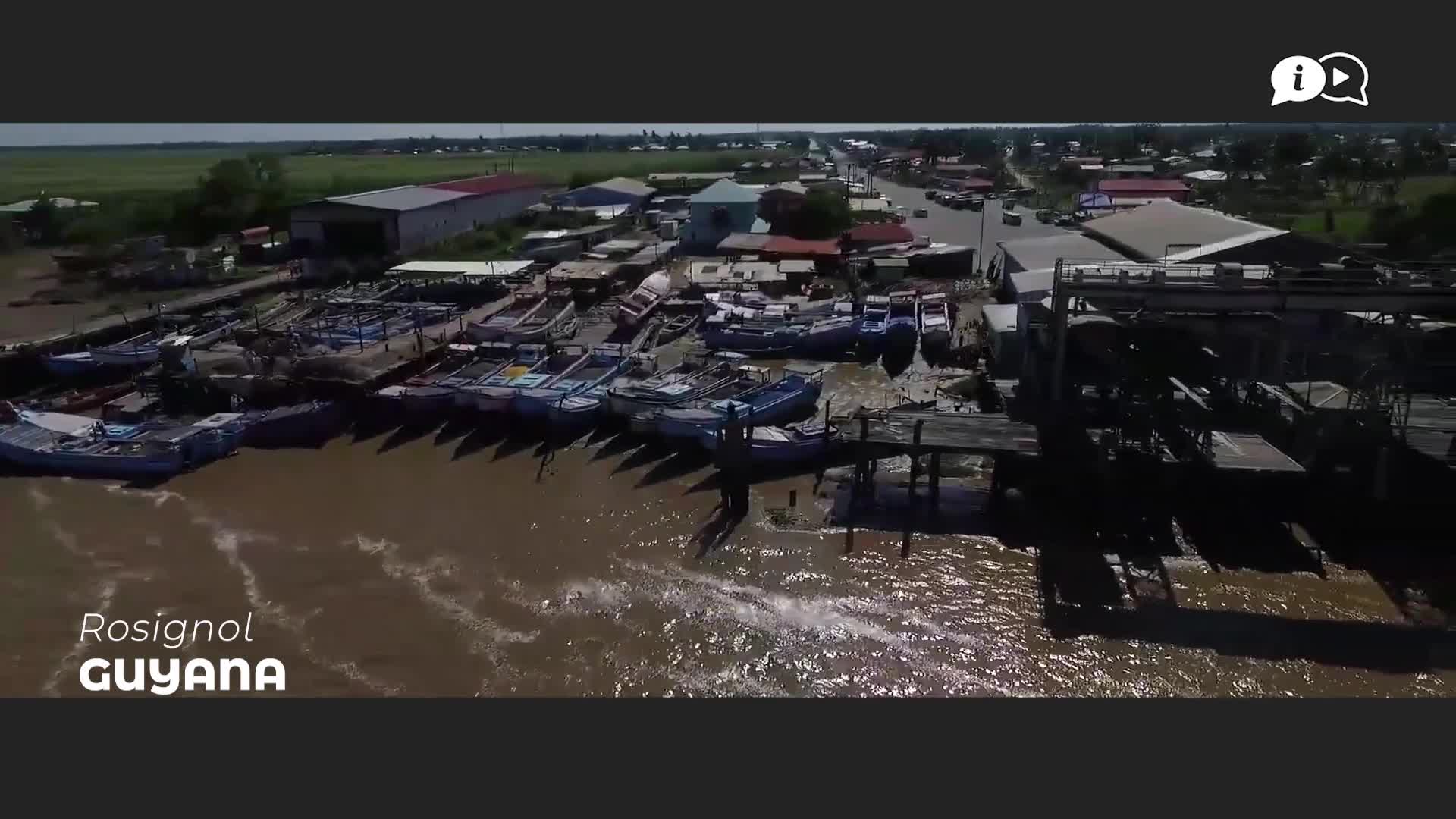 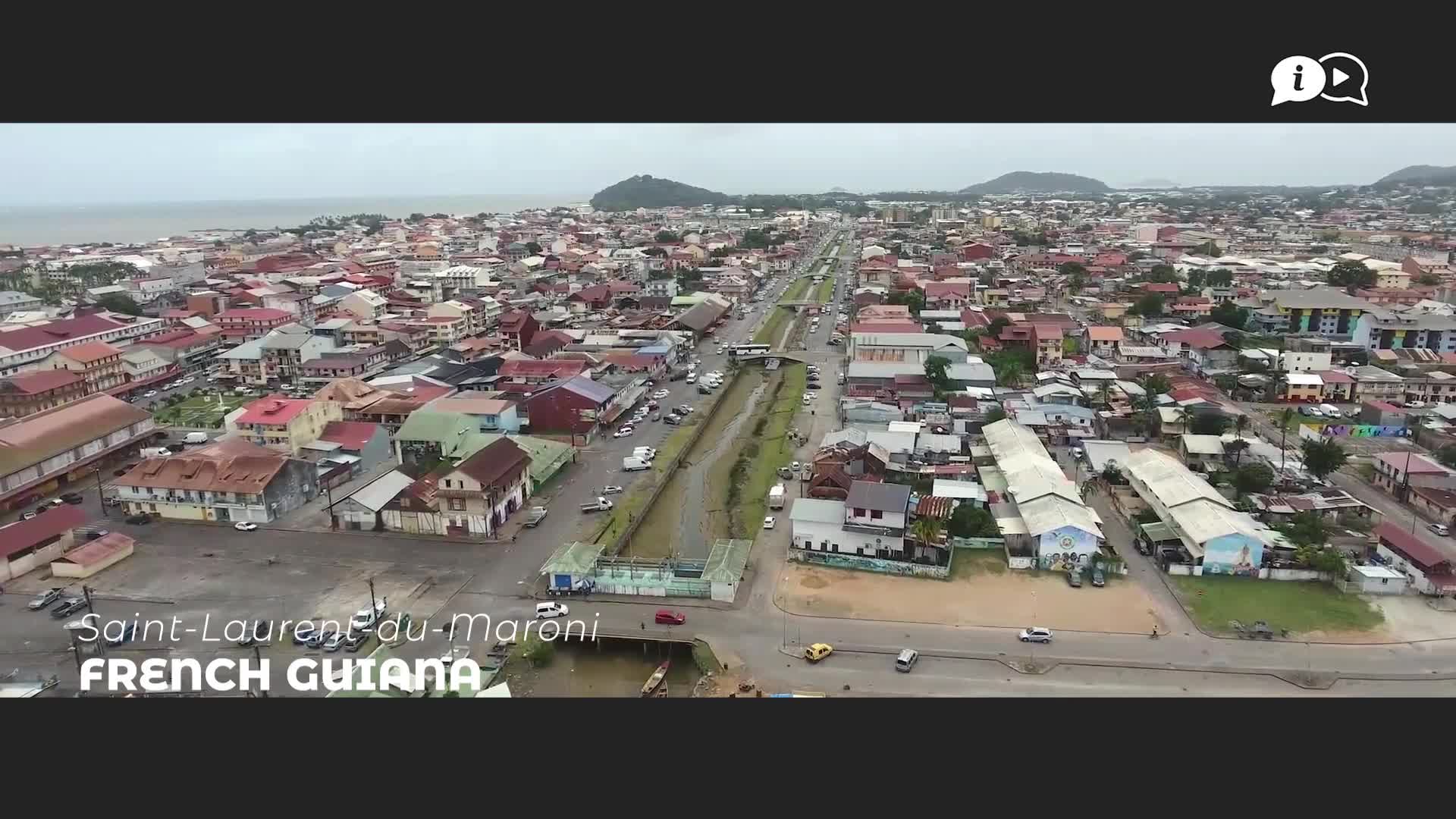 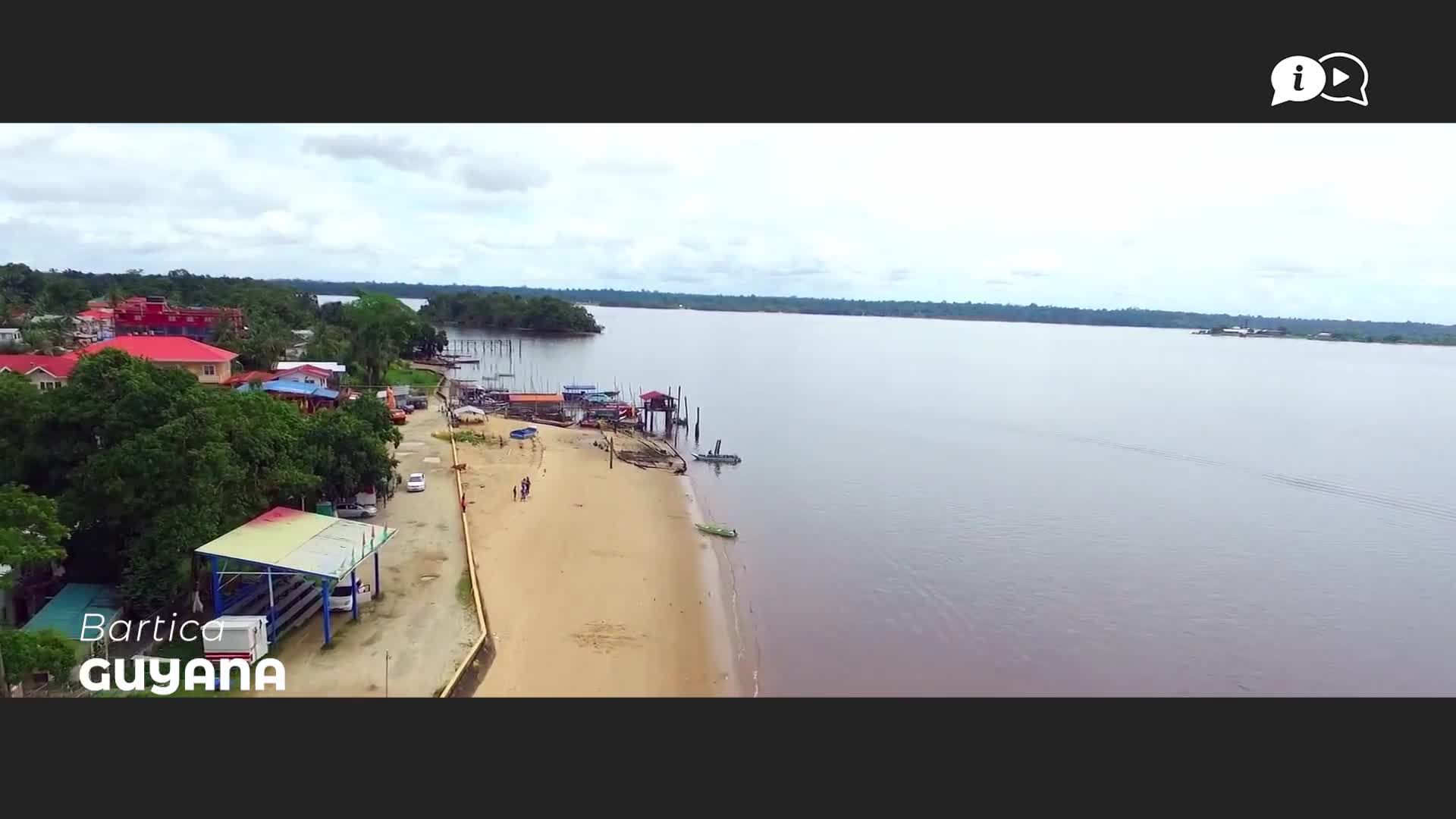 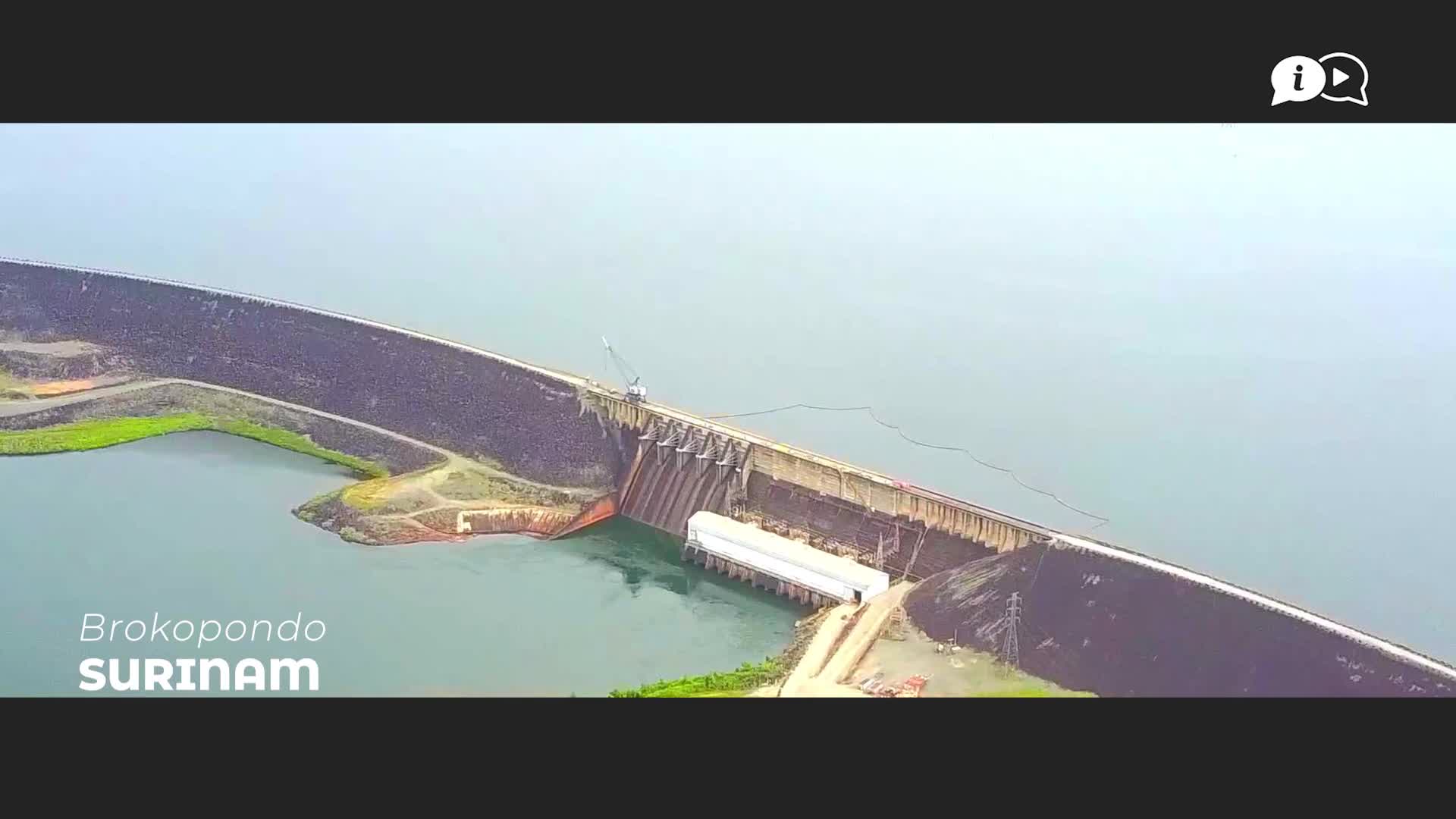 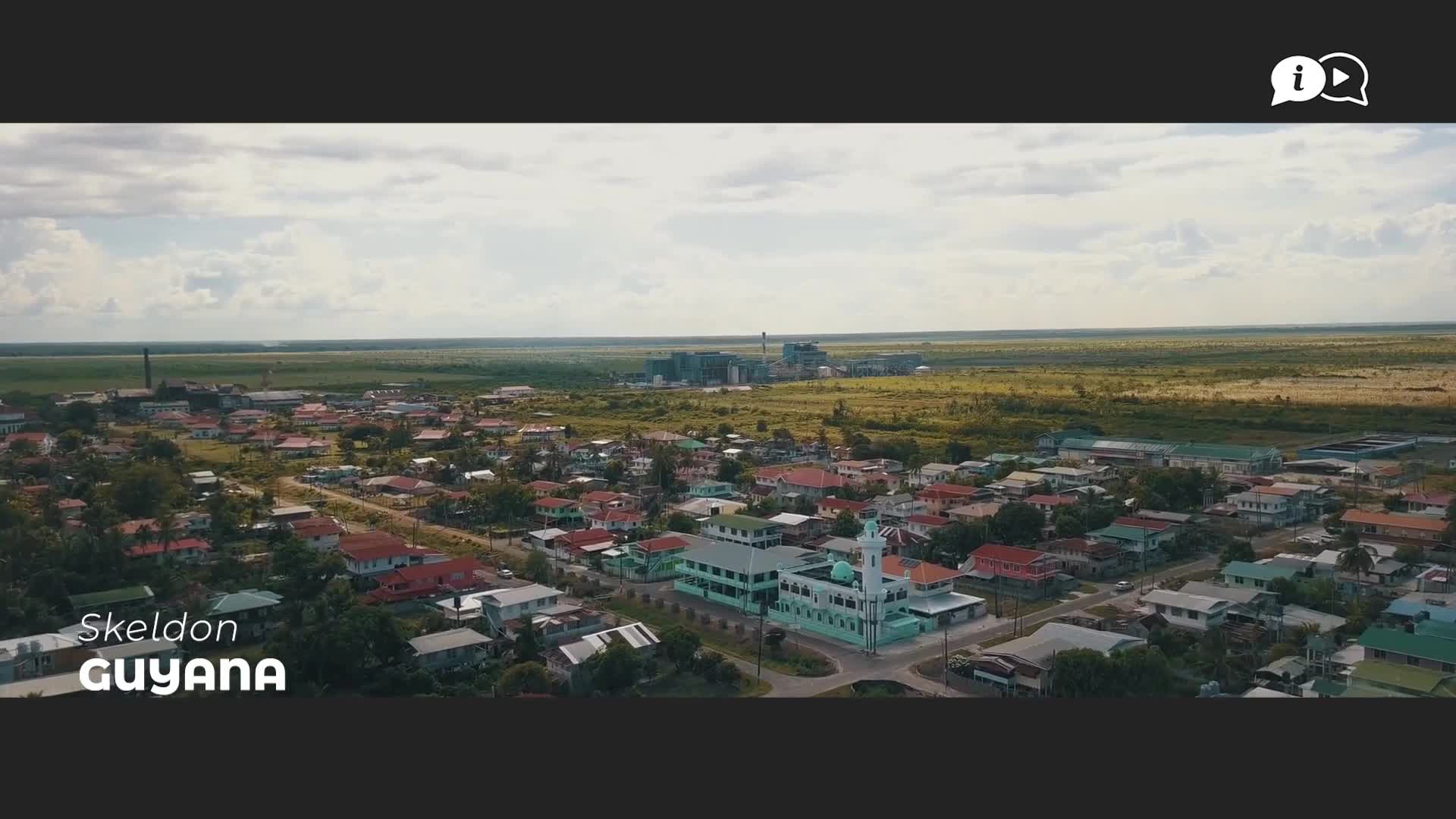 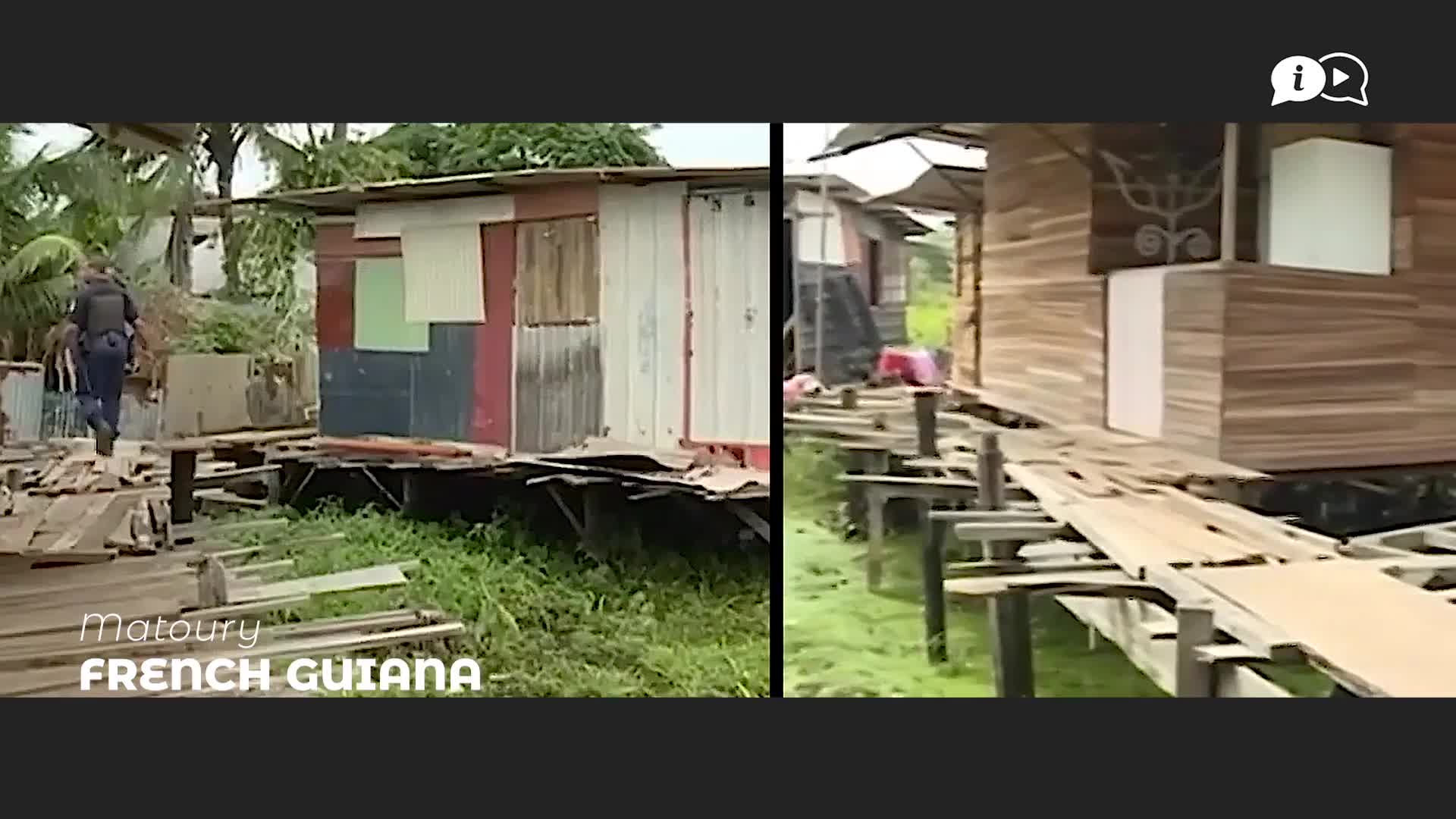 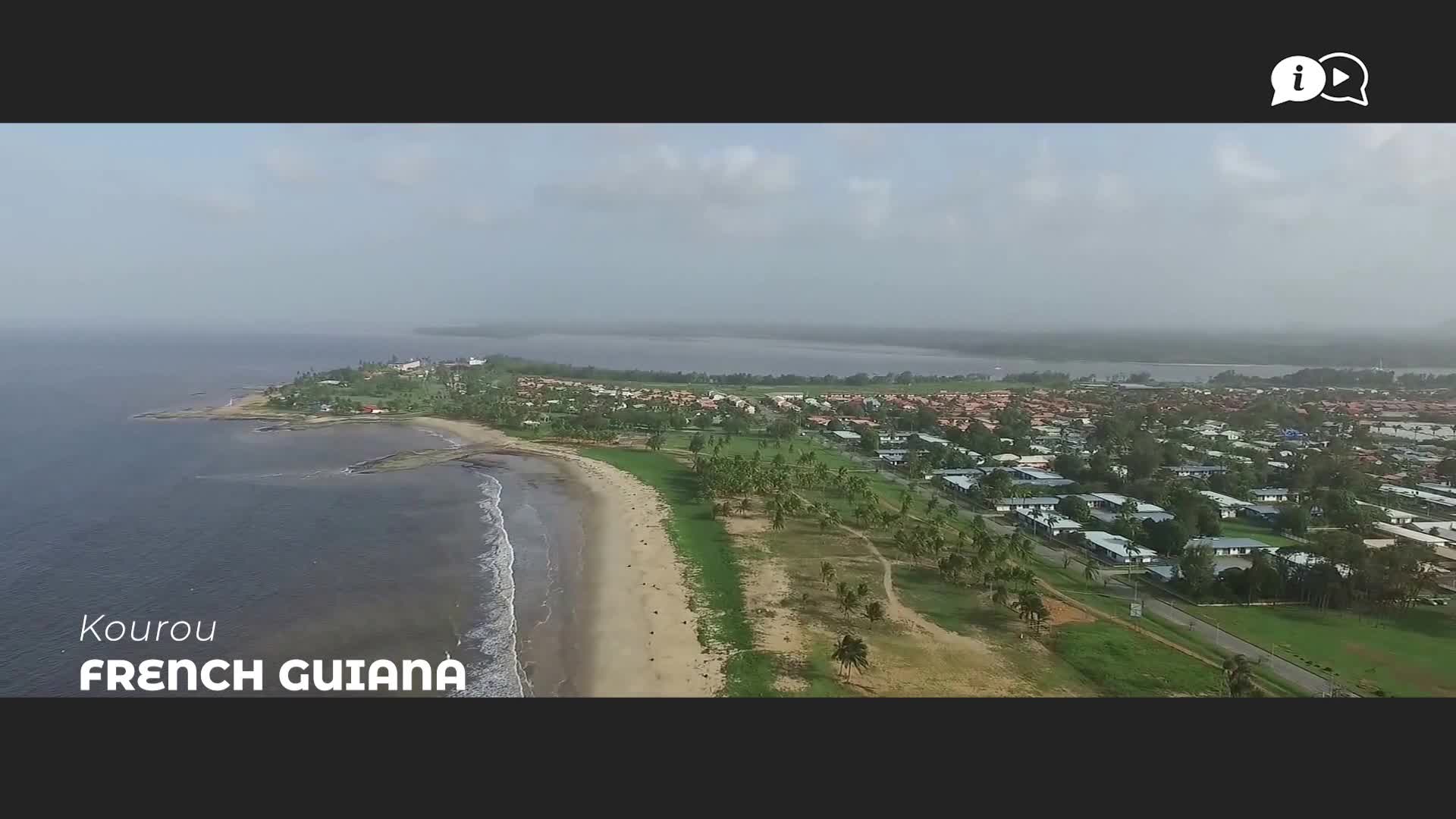 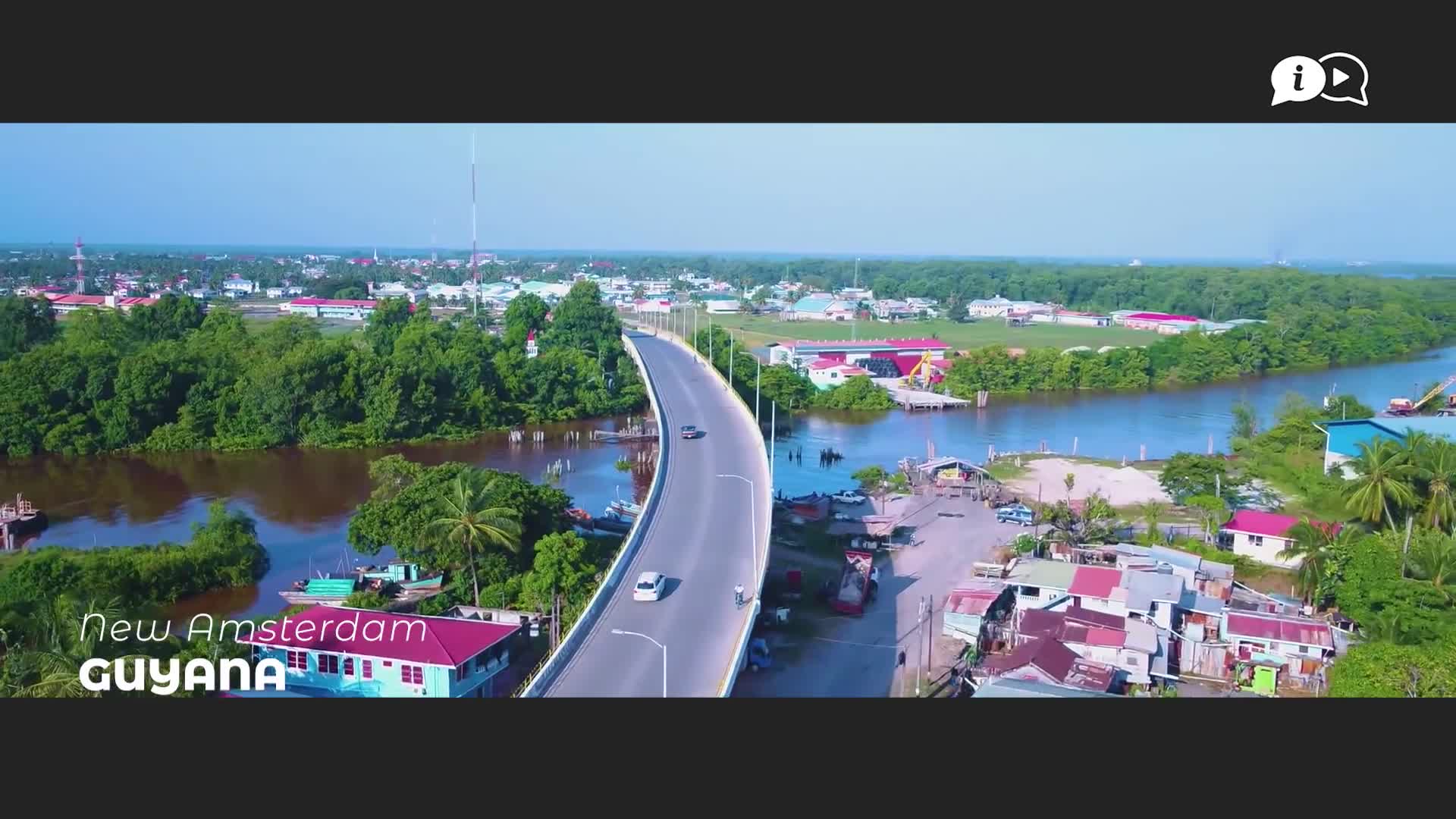