Ghana is a West African country located along the Gulf of Guinea. The capital of this country, known for its wildlife and secluded beaches such as Busua, is Accra. Ghana gained its independence from England in 1957 under the leadership of Kwame Nkrumah. Until that time, because of its gold reserves in Ankobra and Volta Rivers, the country had been known as the “Gold Coast.” With its independence it took the name “Ghana,” meaning “Warrior King.” Kakum National Park and the Cape Coast are principal tourist spots. According to Ghanese tradition, coffins are produced in different shapes depending on the occupation or social role of the deceased. 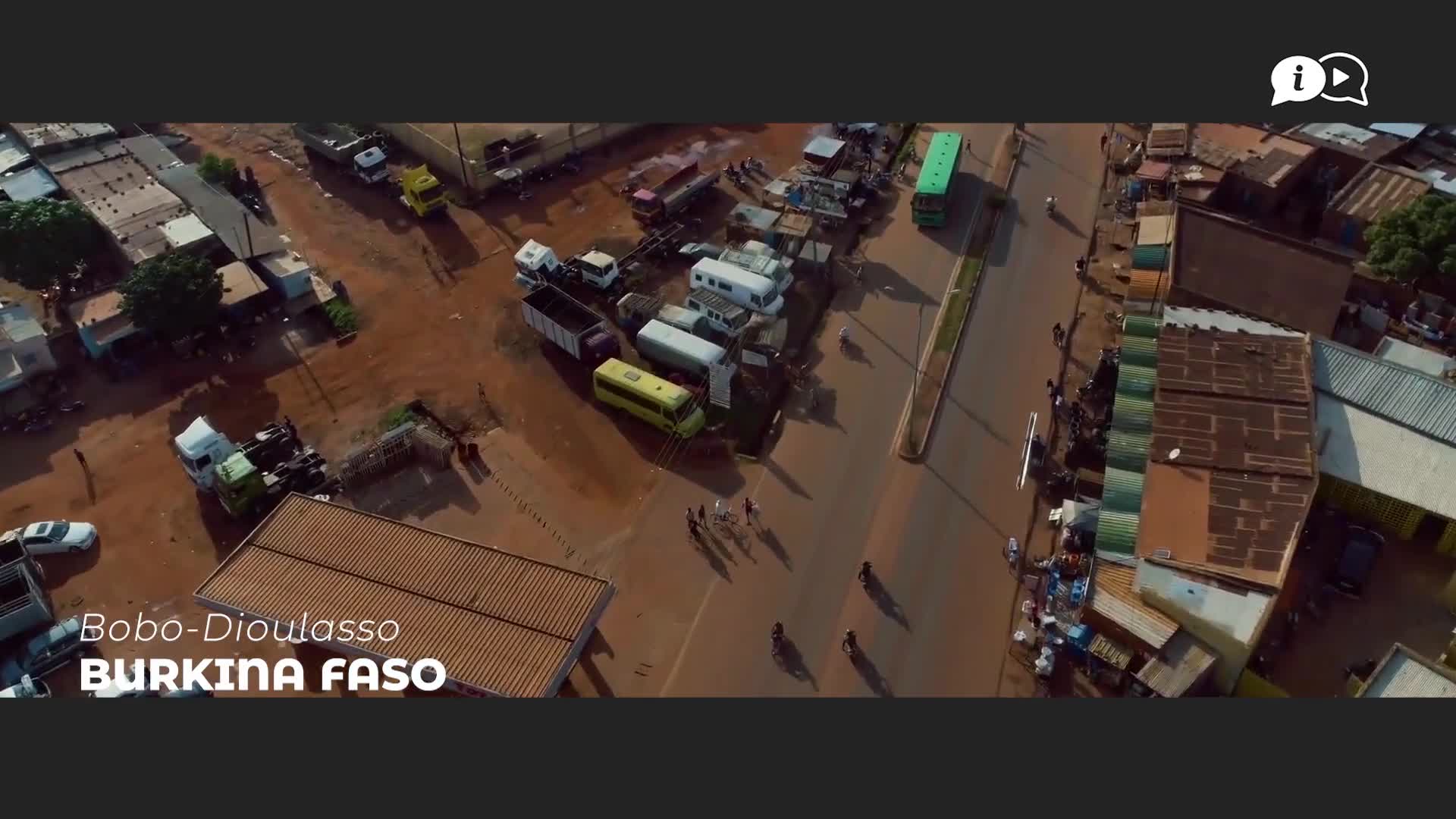 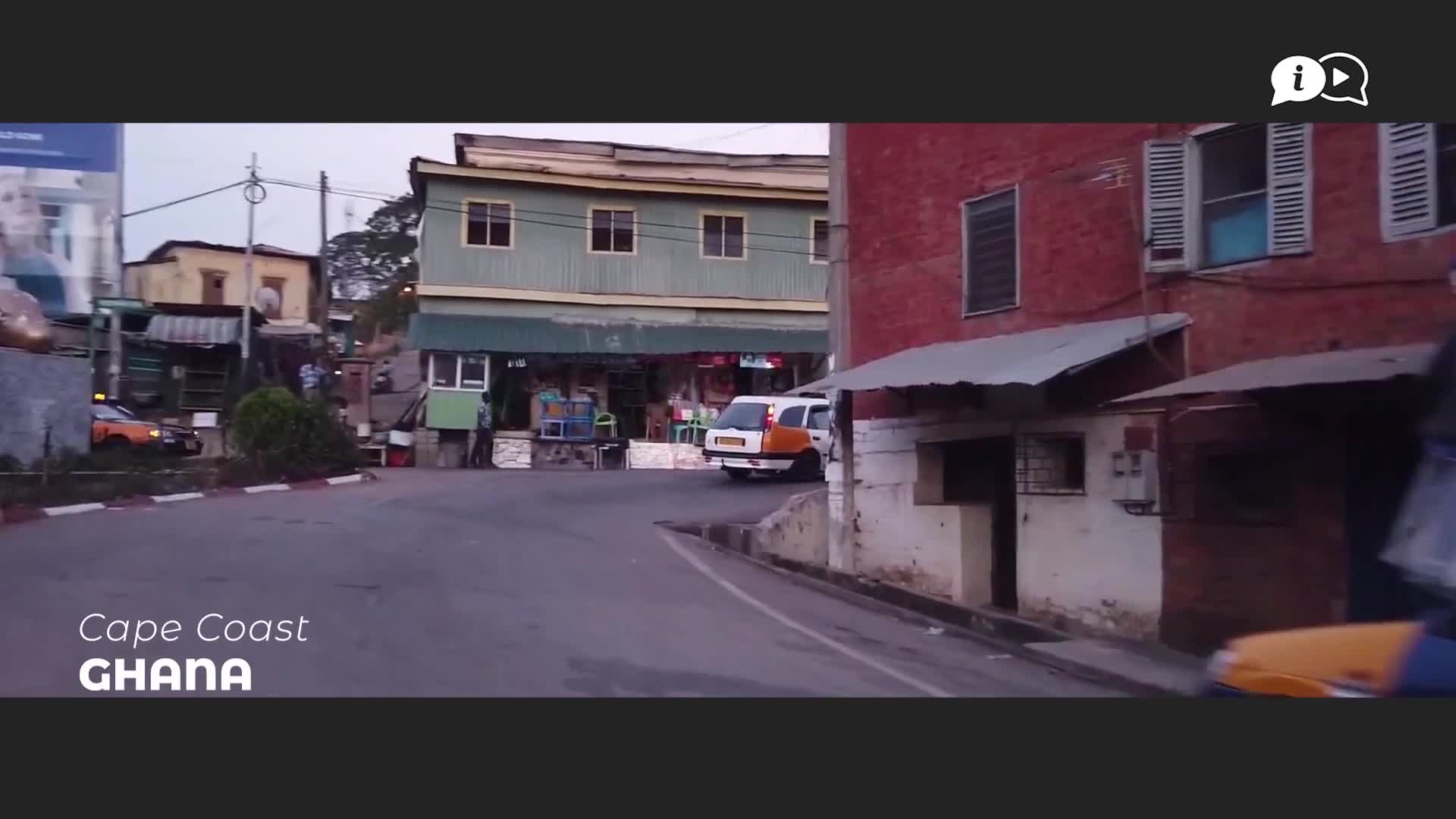 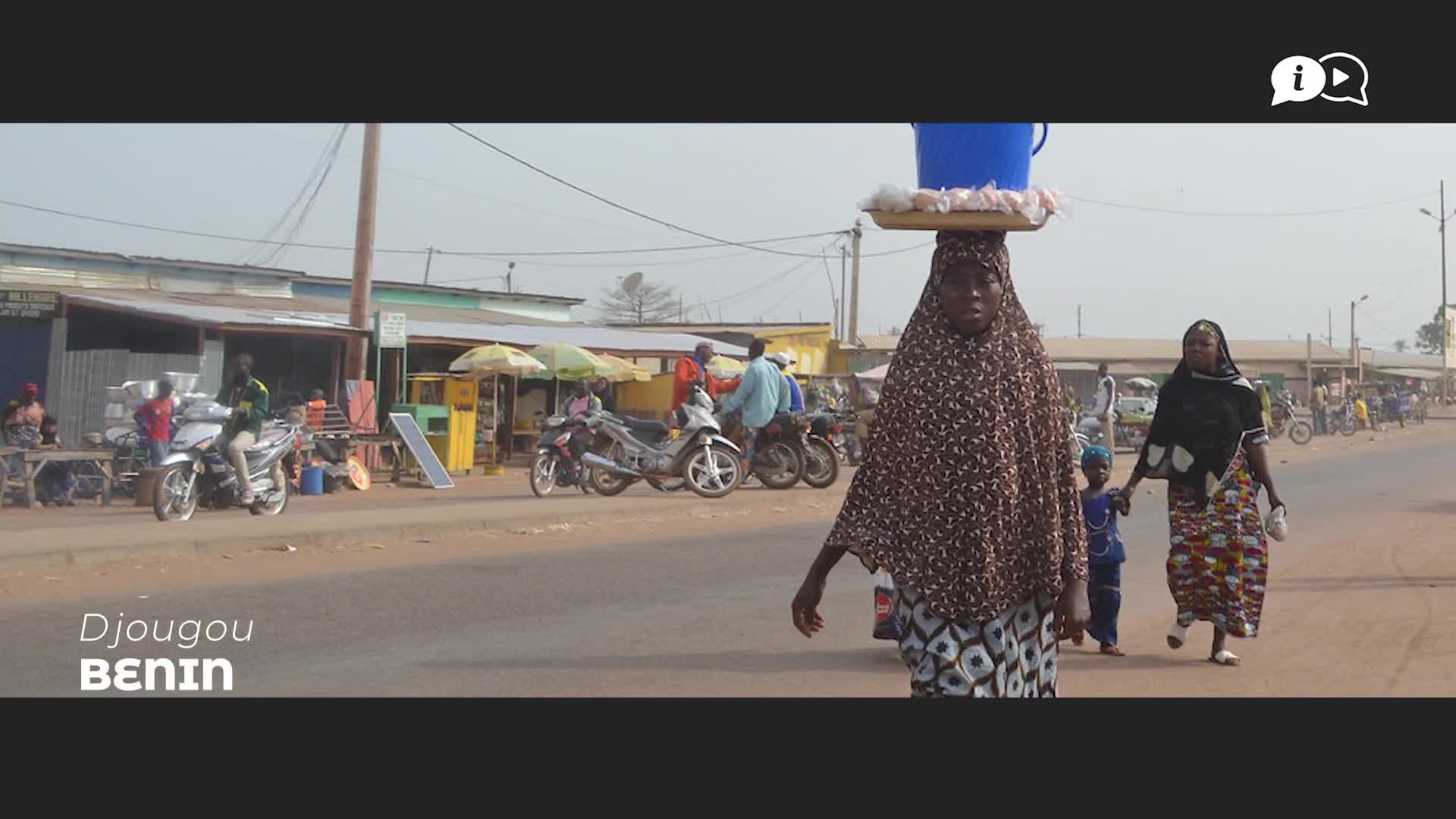 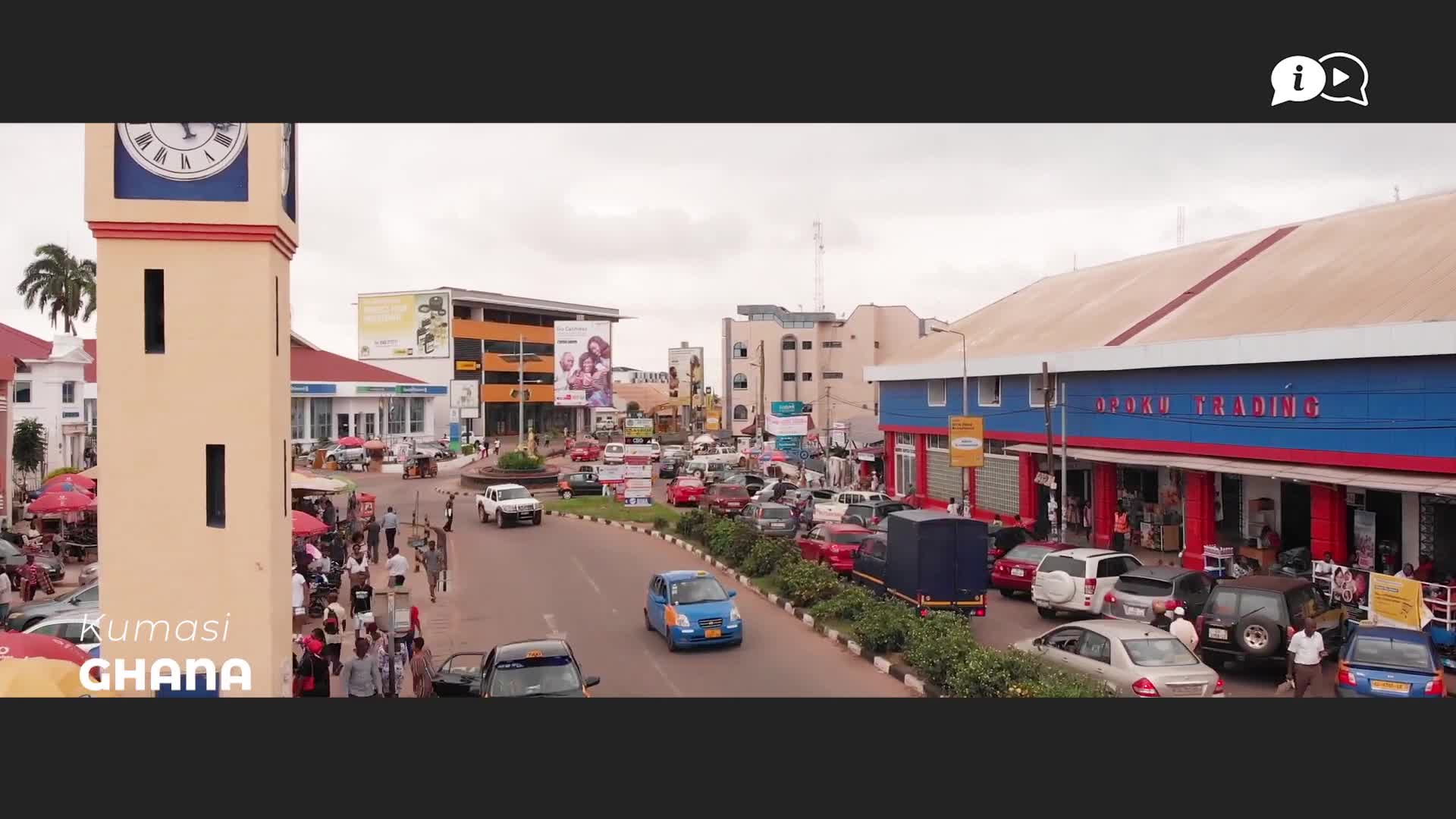 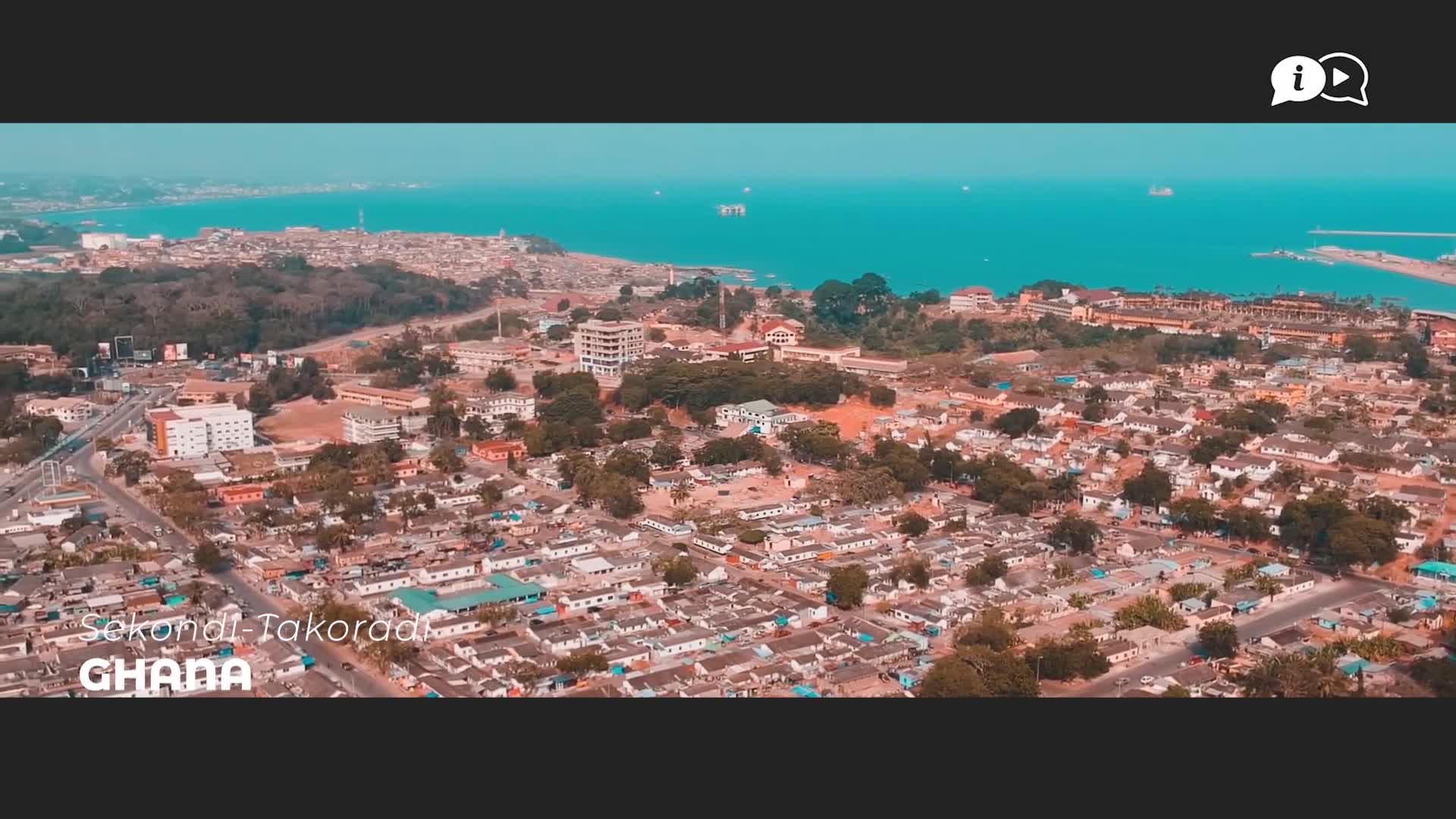 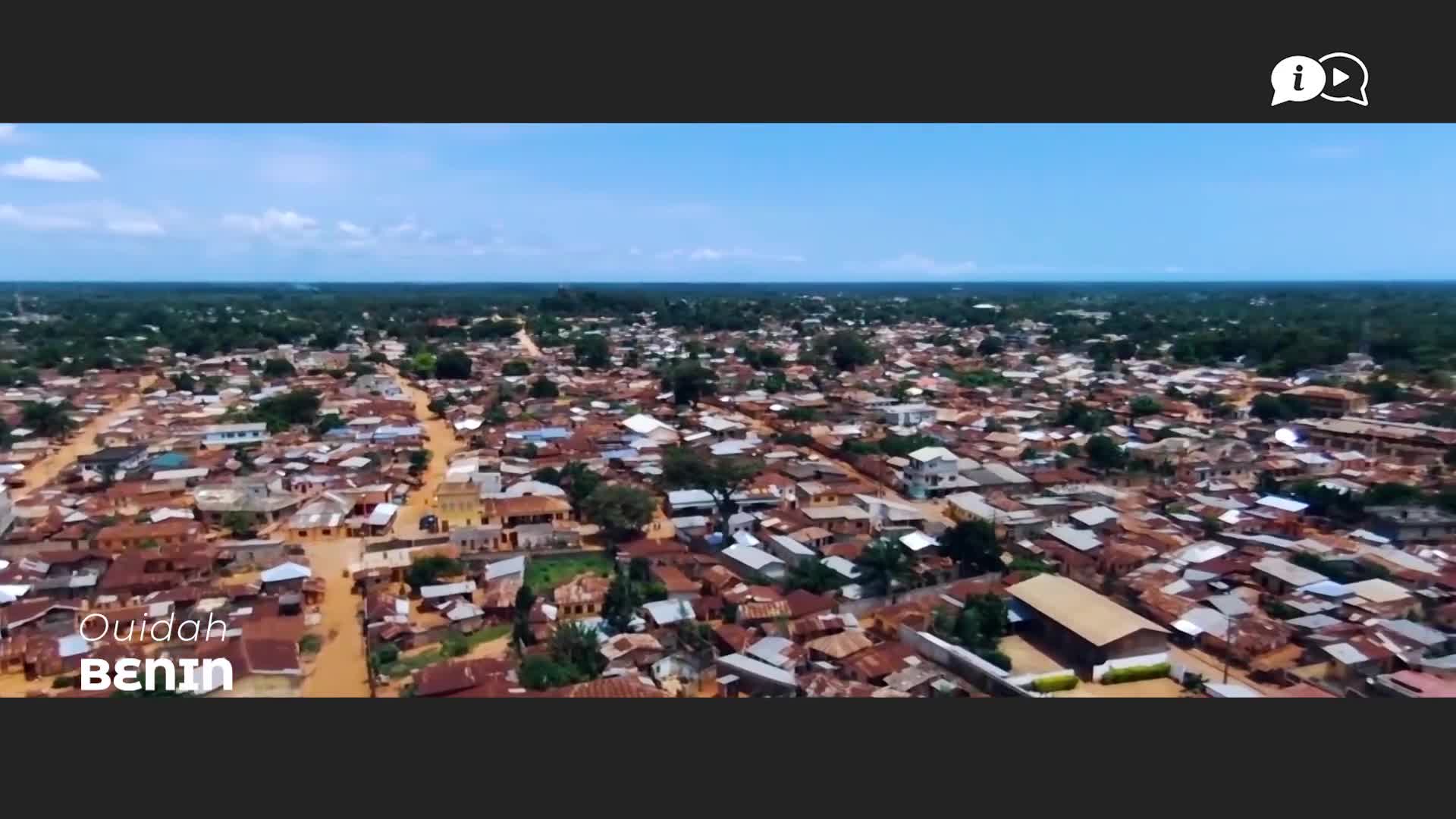 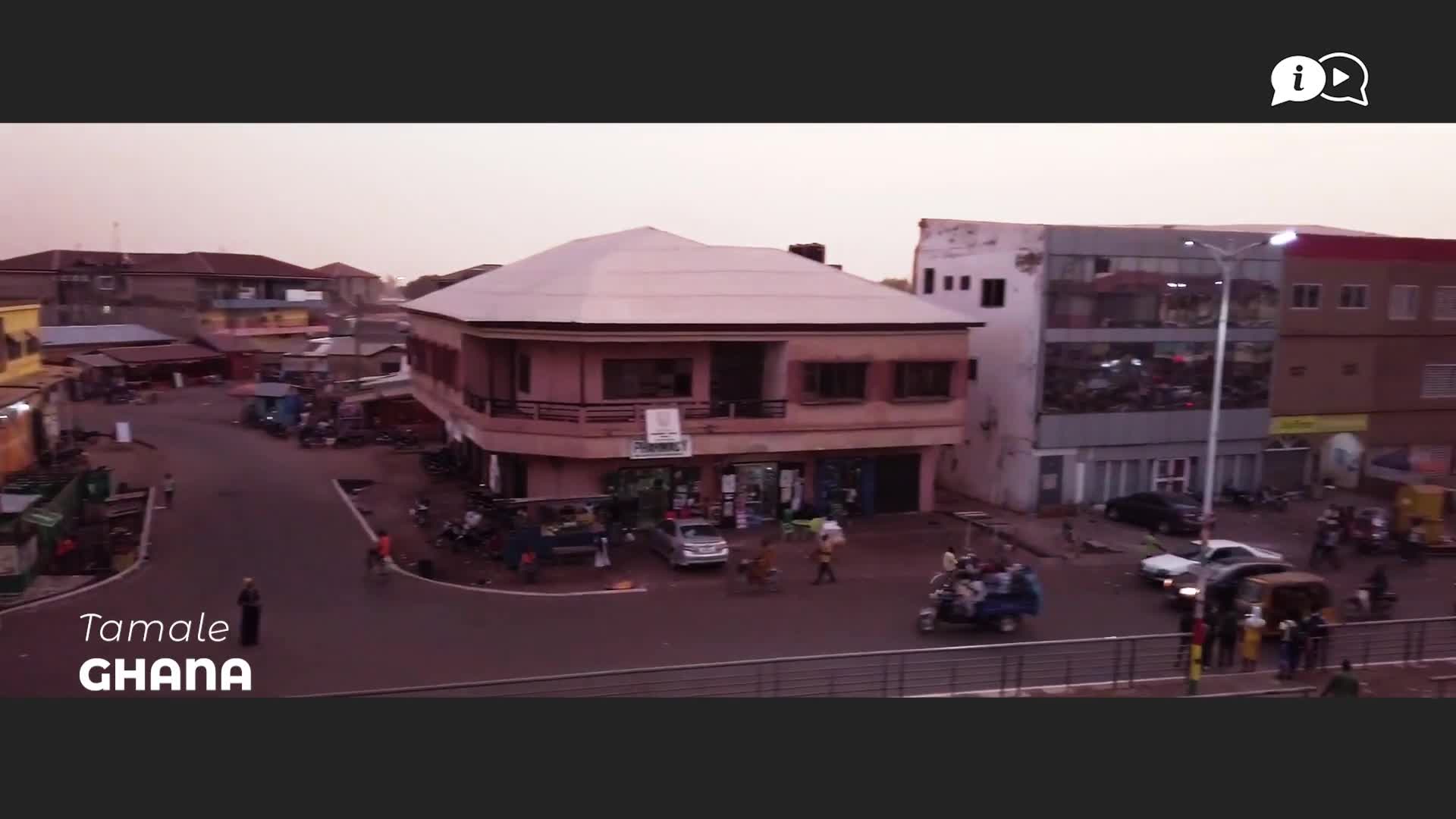 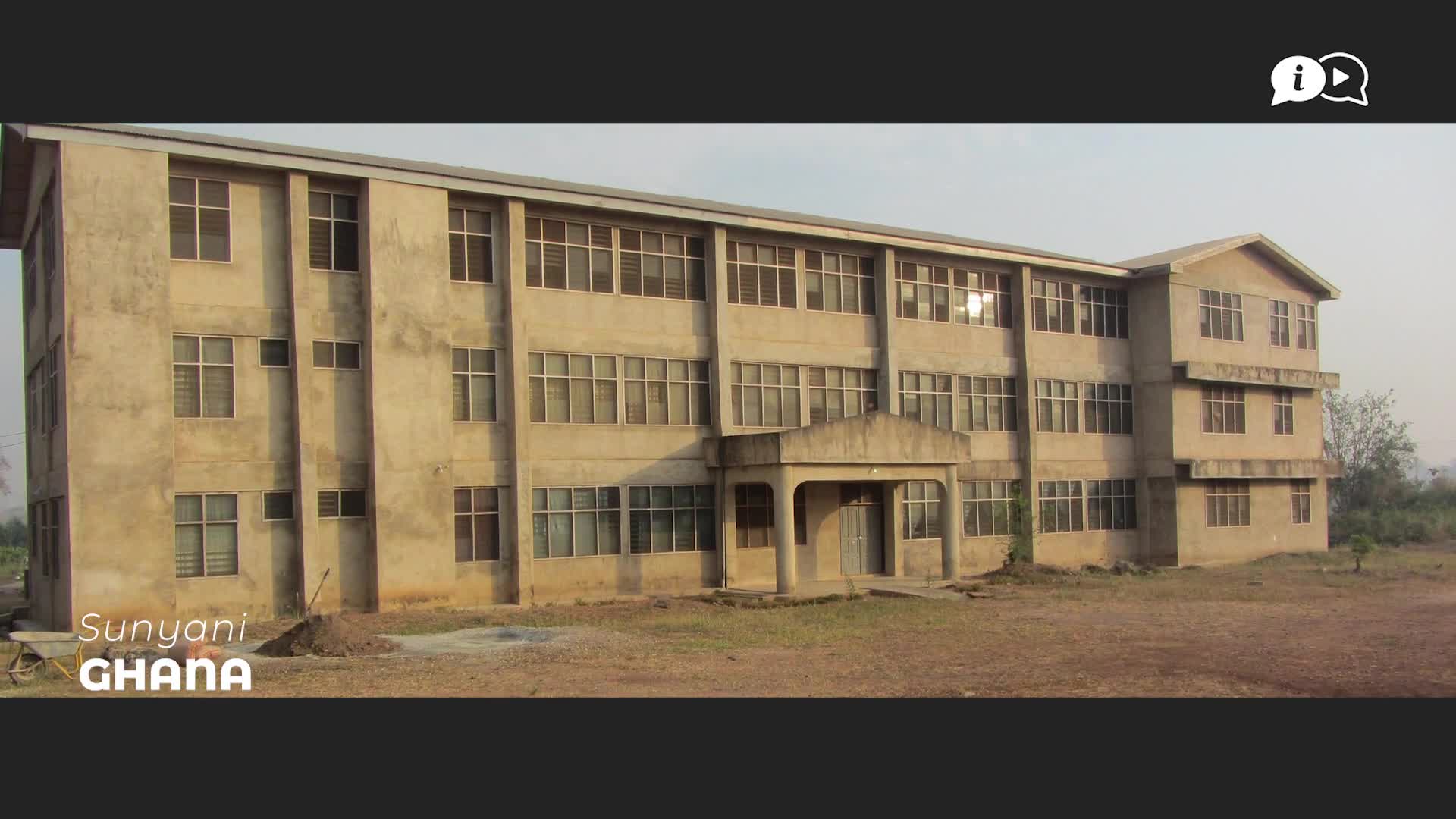 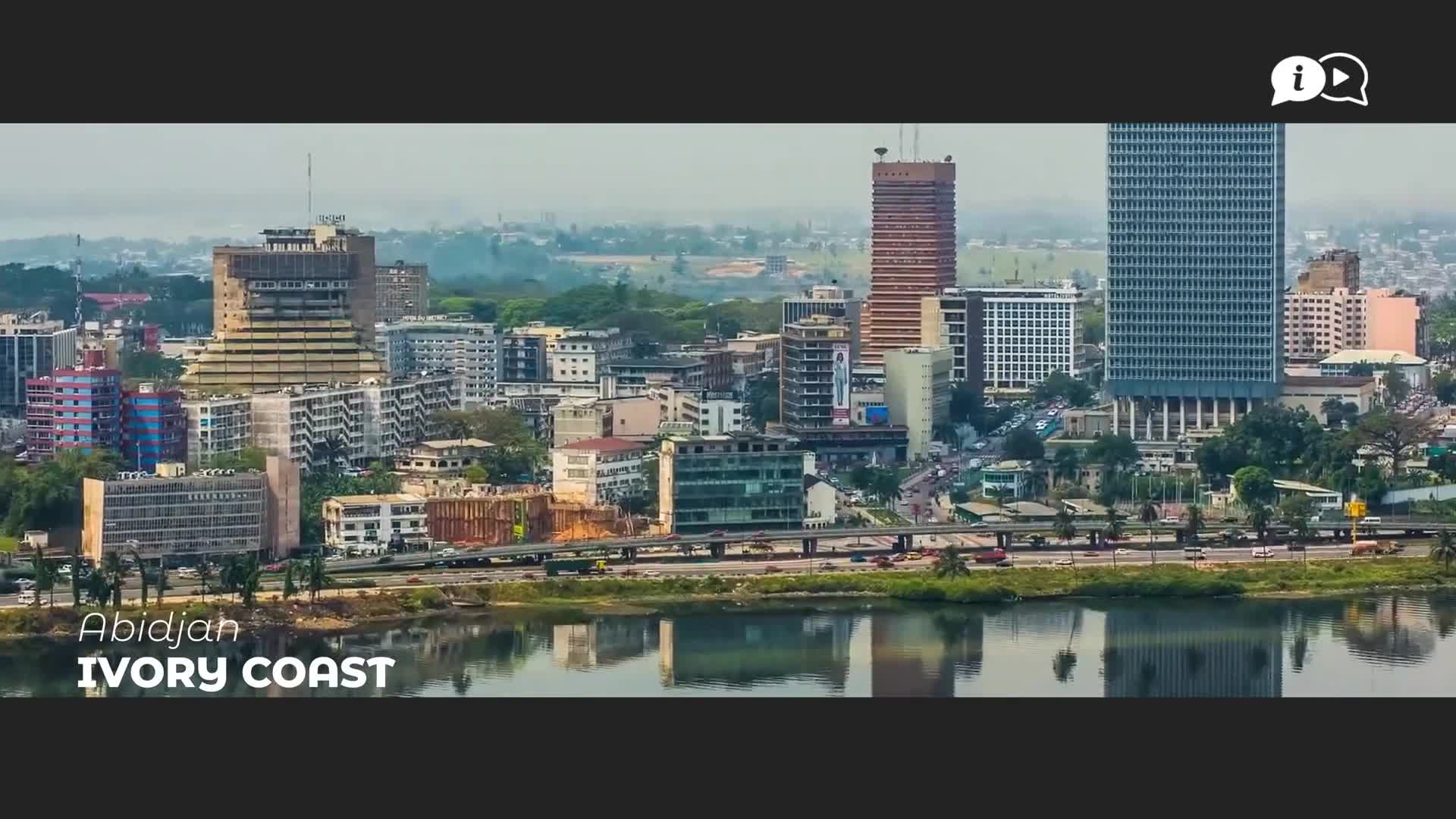 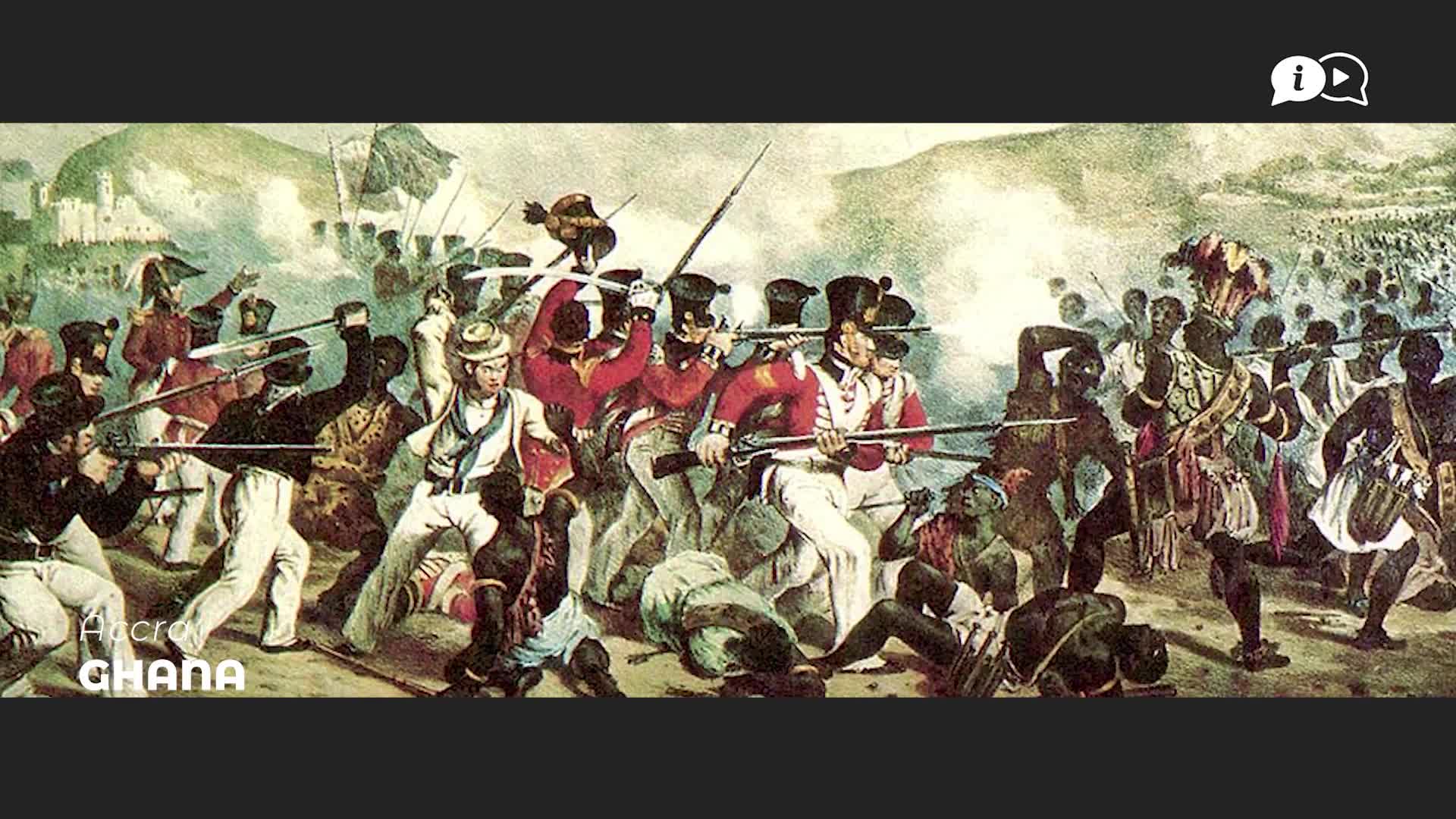 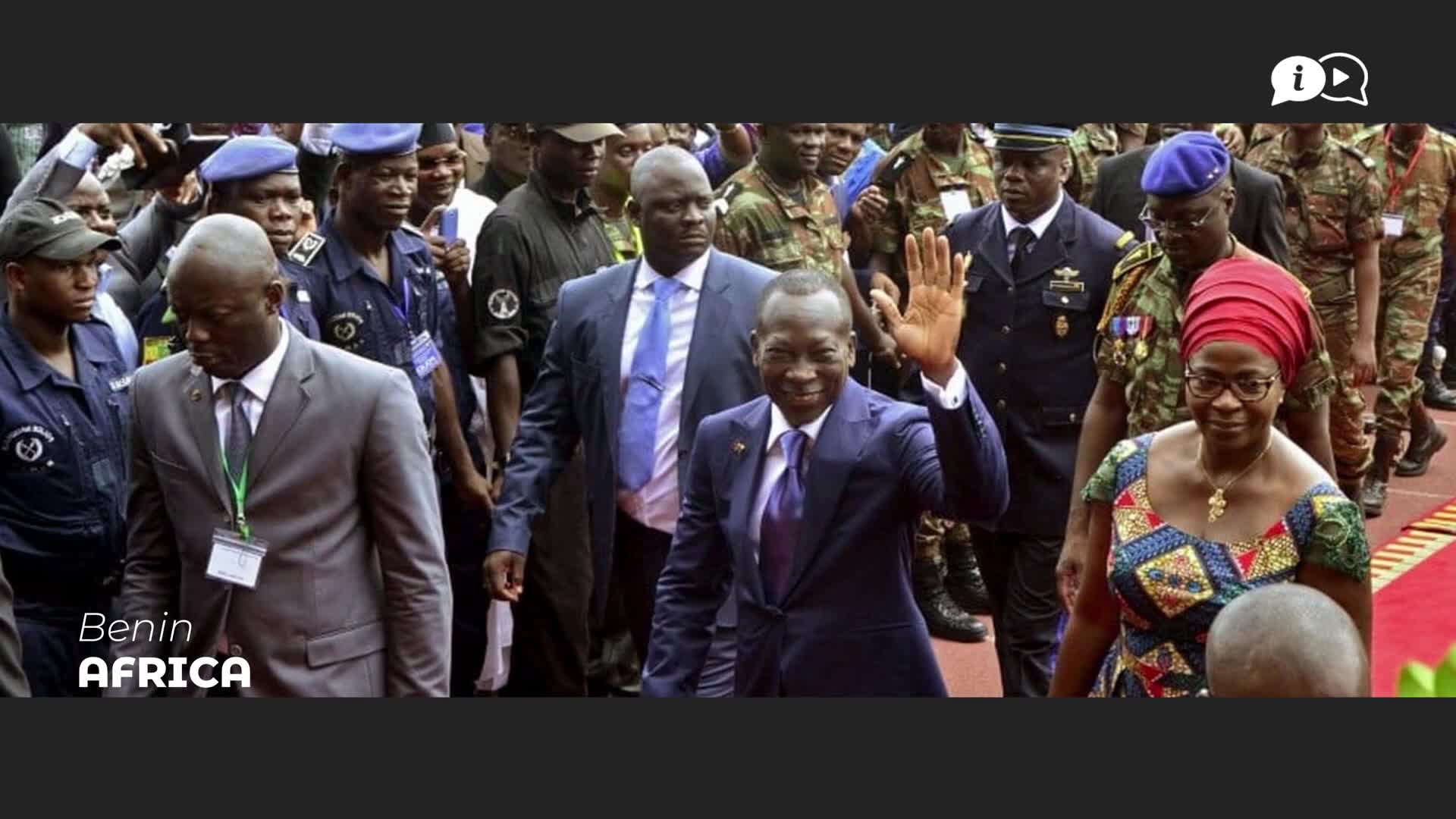 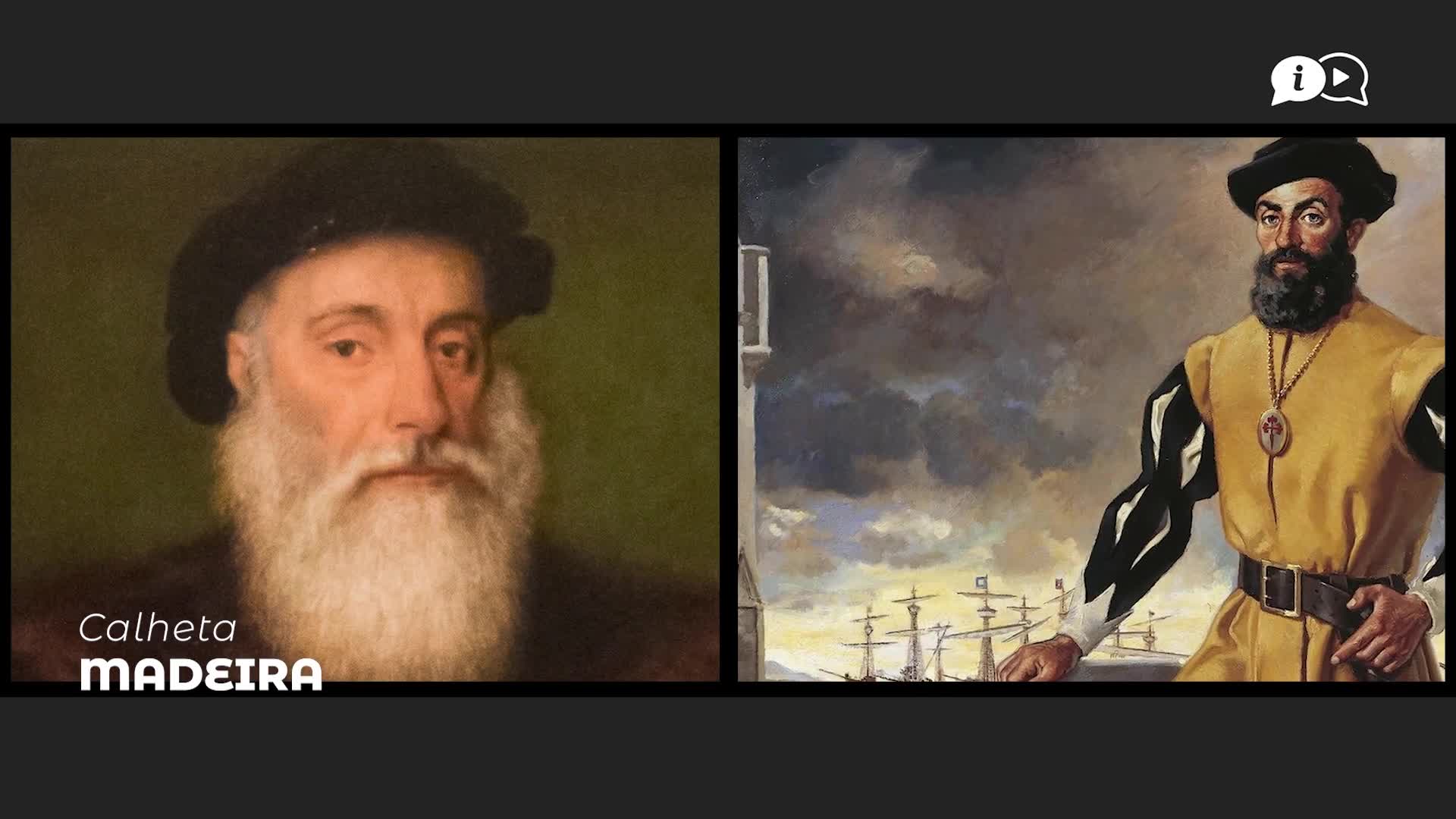