Gaza, also known as Gaza City, is the capital and largest city of the Gaza Strip. Located at the eastern end of the Mediterranean Sea and bordered by Israel and Egypt, the Gaza Strip, together with the West Bank, is one of two territories claimed by the State of Palestine. Historical evidence shows that Gaza has been inhabited since the 15th century BCE, which makes it one of the world’s oldest cities. It has been variously ruled and occupied by different empires and peoples throughout its history, including the Ancient Egyptians, and the Roman and Ottoman Empires. 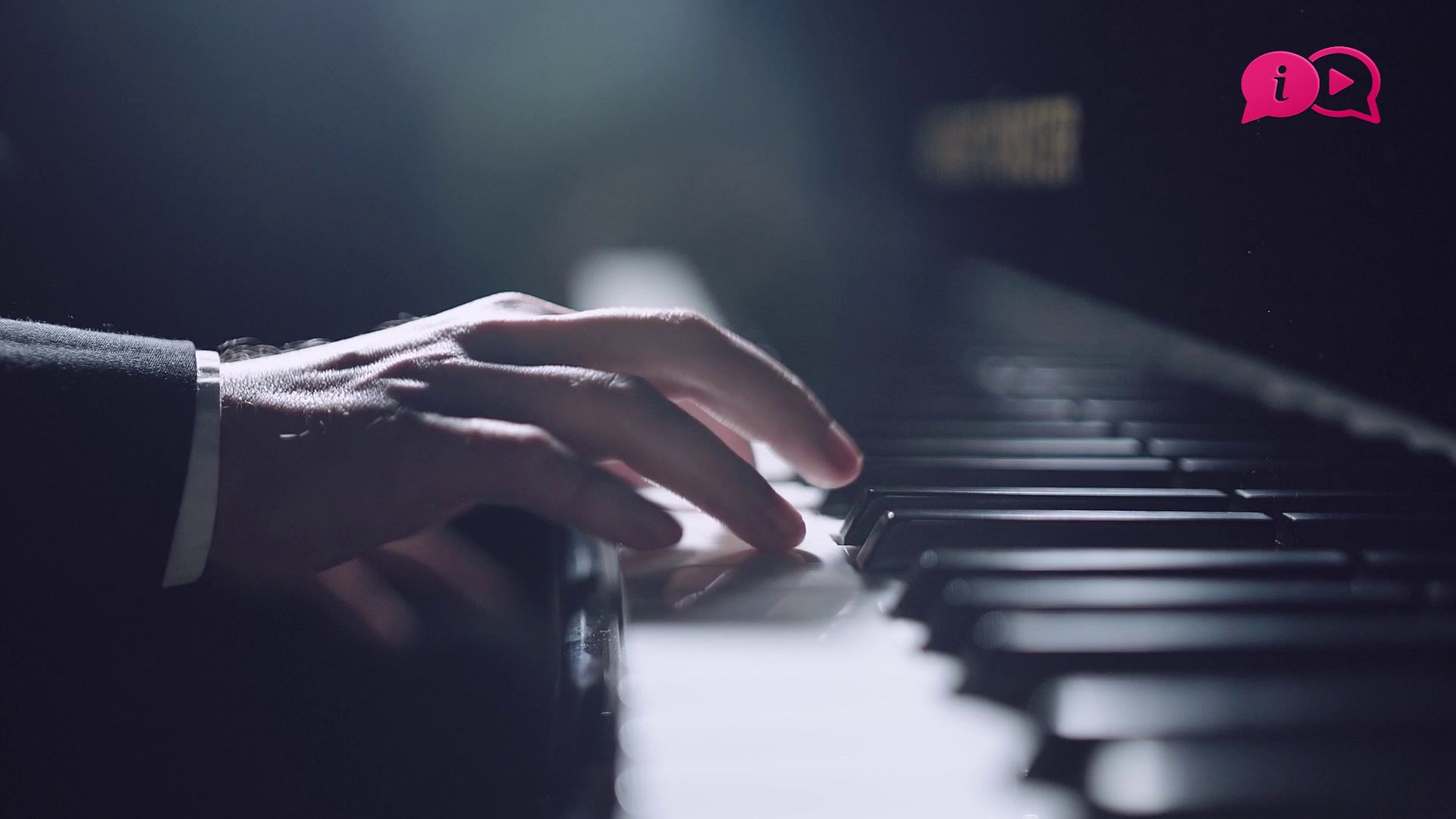 Can listening to music improve your health?