Edirne, located in the Thracian peninsula of the Marmara region of Turkey, has borders with Bulgaria and Greece. It was founded by the Roman Emperor Hadrian and was named Adrianopolis. It was an early capital during the Ottoman Empire. The city’s architecture contains many examples of its past import as an imperial center. The Selimiye Mosque, by Mimar Sinan, is one of the most important symbols of the city. The Edirne Palace, Mosque with three balconies, and the Rüstempaşa Caravanserai, are some touristic destinations. “Uzunköprü” one of the longest stone bridges in the world, is located here. It hosts the traditional “Kırkpınar Oil Wrestling” tournament. Edirne’s own“fried liver” is one of the best known local delicacies. 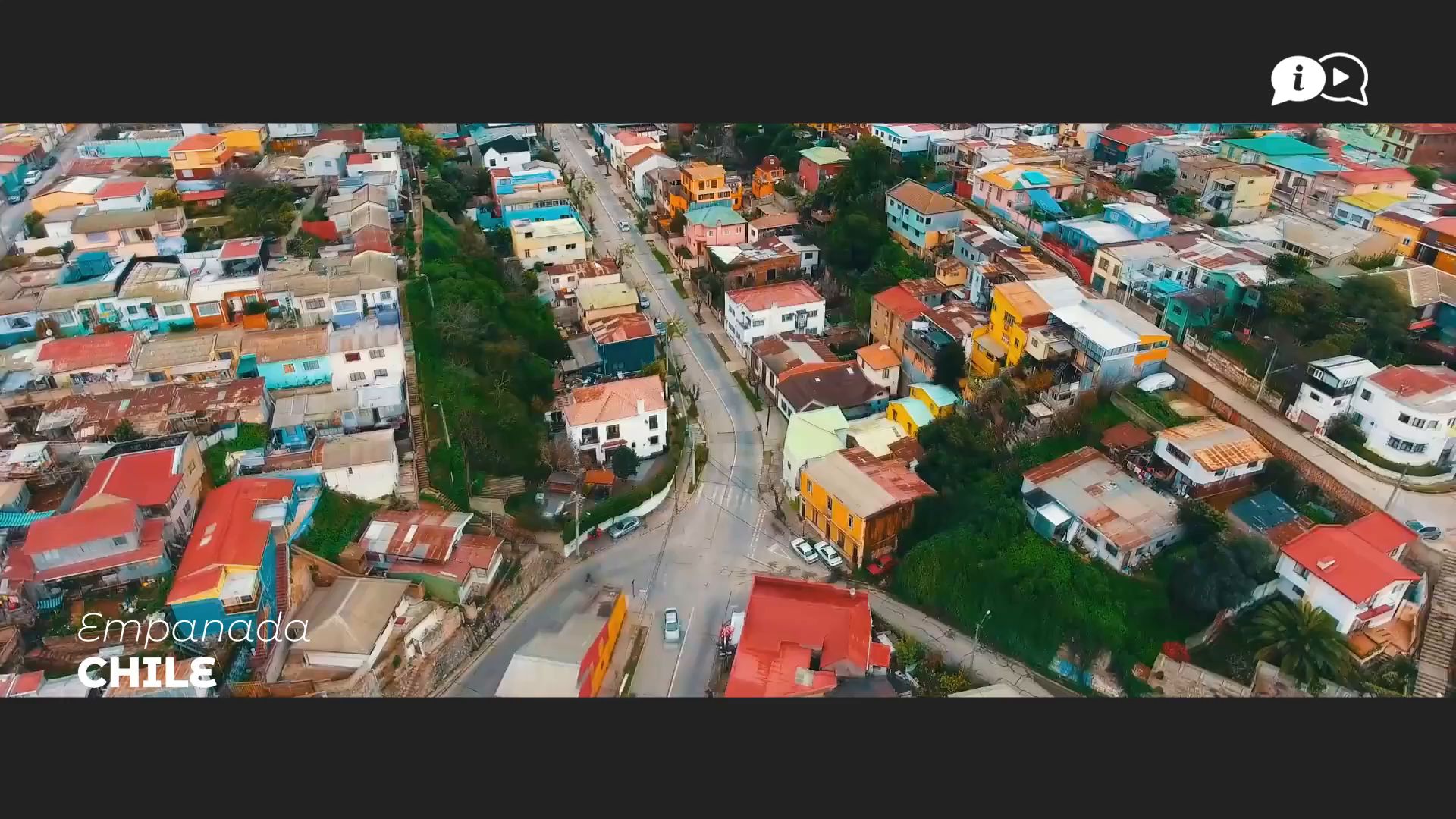