Doha, located on the east coast of the Qatar peninsula, is the largest city and capital of the State of Qatar. The city has rich oil reserves and is also known for its luxurious lifestyle. Aspire Tower, also known as Torch Doha, is one of the tallest skyscrapers in the world at approximately 300m in height. It was the focal point during the 15th Asian games. Doha holds many museums and cultural foundations such as the National Museum of Qatar, Museum of Islamic Art and the Orientalist Museum. Al Sadd, Al Ahli and Al-Arabi are among the most popular soccer clubs of the city. 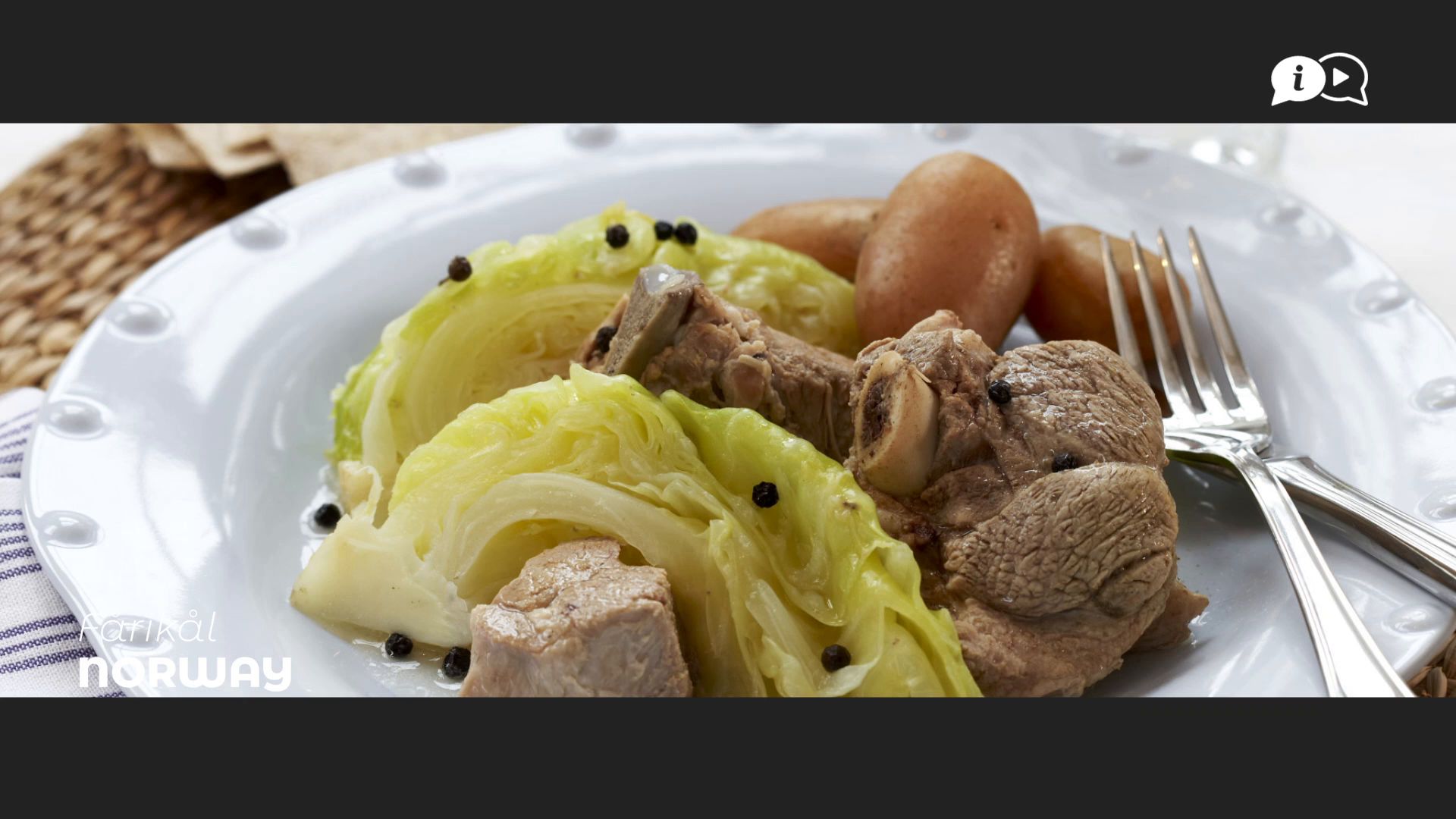