Coventry is an English city in the West Midlands region, and is about 140 kilometers from the capital London. Founded by the Romans, it was an important location by the 12th century when a castle was built there. It was one of the most important cities in England throughout the middle ages, and during the industrial era developed into a center for clock manufacturing, then into a center for Britain’s automobile industry. Coventry was famously nearly completely destroyed by bombing in World War II. The rebuilt cathedral is a major tourist draw, as well as museums focusing on transport and music. 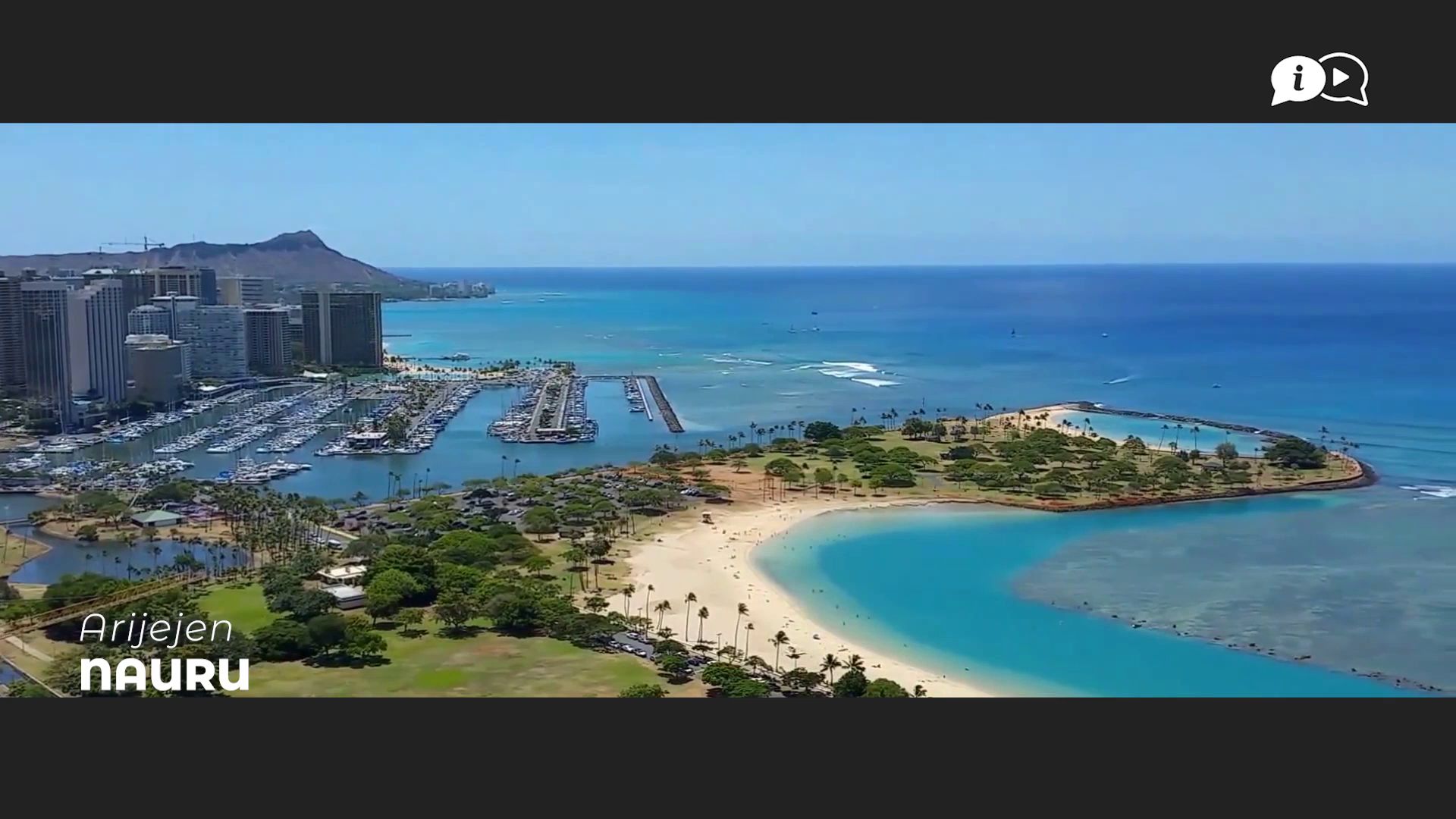 One of the Smallest Countries in the World