Canada vs ChinaCanada’s parliament has passed a non-binding motion that says China’s treatment of its Muslim Uighur minority constitutes genocide. The motion will likely now put pressure on Trudeau's government to toughen its stance on China.Runs in the familyEmma Coronel Aispuro, the wife of Mexico’s most notorious cartel boss Joaquín “El Chapo” Guzmán, has been arrested in Virginia on drug trafficking charges. The FBI believes she took messages from Guzmán to his lieutenants, associates and four sons before and while El Chapo was in a Mexican prison.Capsized in EgyptA fishing boat capsized in Maryout Lake in Alexandria incurring the death of 14 and the injury of 6. However, only eight bodies have been found until present. The cause of the capsize is not known. But the prosecutor general said the owner of the boat, who was on board had been arrested.New president Niger’s electoral commission has declared the governing party candidate, Mohamed Bazoum, the winner of the country’s presidential election runoff. Bazoum, a 61-year-old former interior minister, won 55.75% of the vote in Sunday’s election. 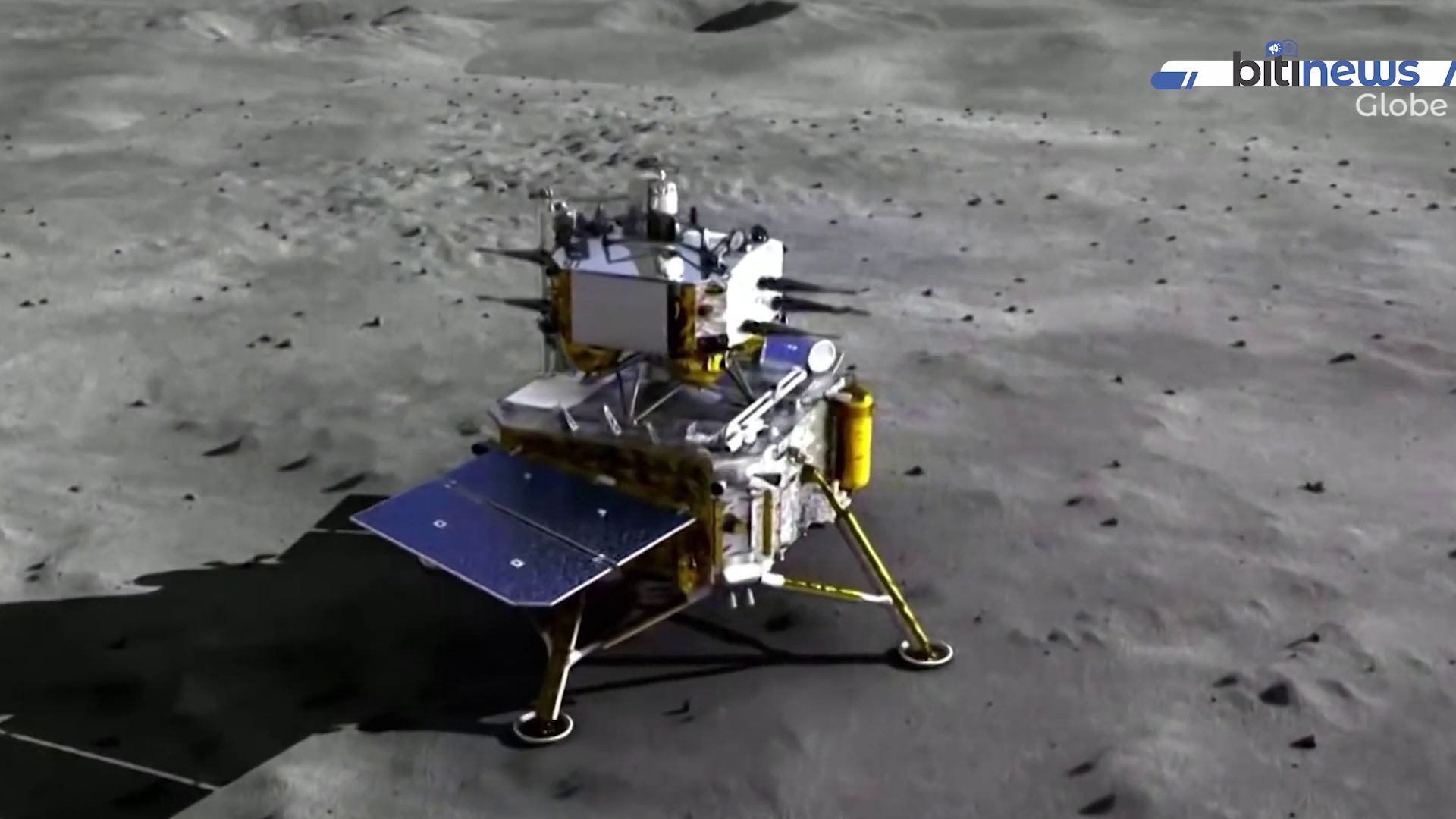 Reaching for the moon

Gigi and Zayn are Parents