Bradford is a city in England, in the county of West Yorkshire. The town of Bradford probably dates from Norman times, and Bradford was a small town through the middle ages. At the beginning of the 19th century, Bradford began to become a hub for coal mining, swiftly becoming a major producer and expanding in population. Within a few decades, it became famous for its textile industry, which became key to its economy, though this declined in importance in the second half of the 20th century. For visitors, the medieval cathedral and Victorian buildings are attractions, as is the nearby Yorkshire Dales National Park 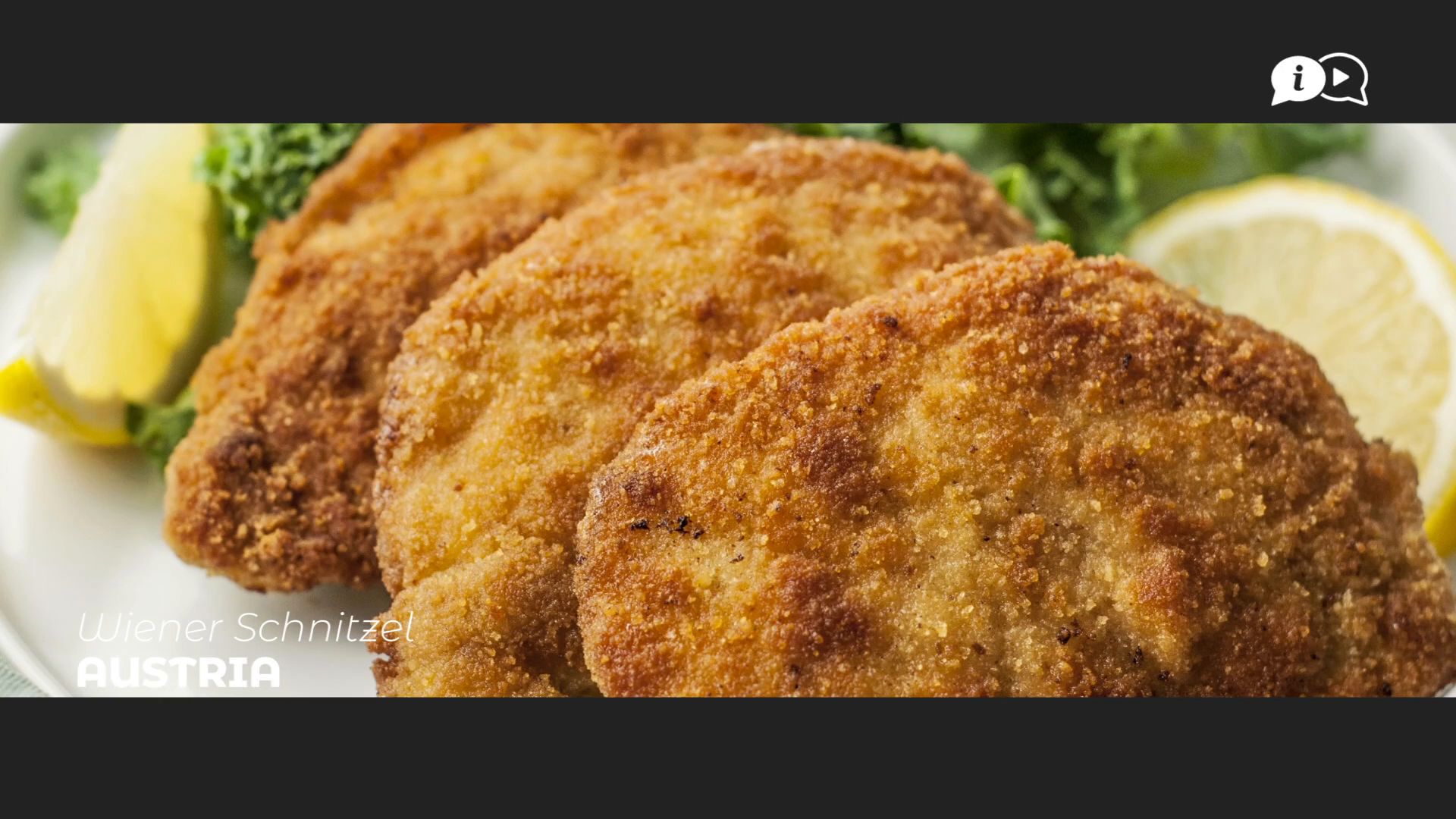 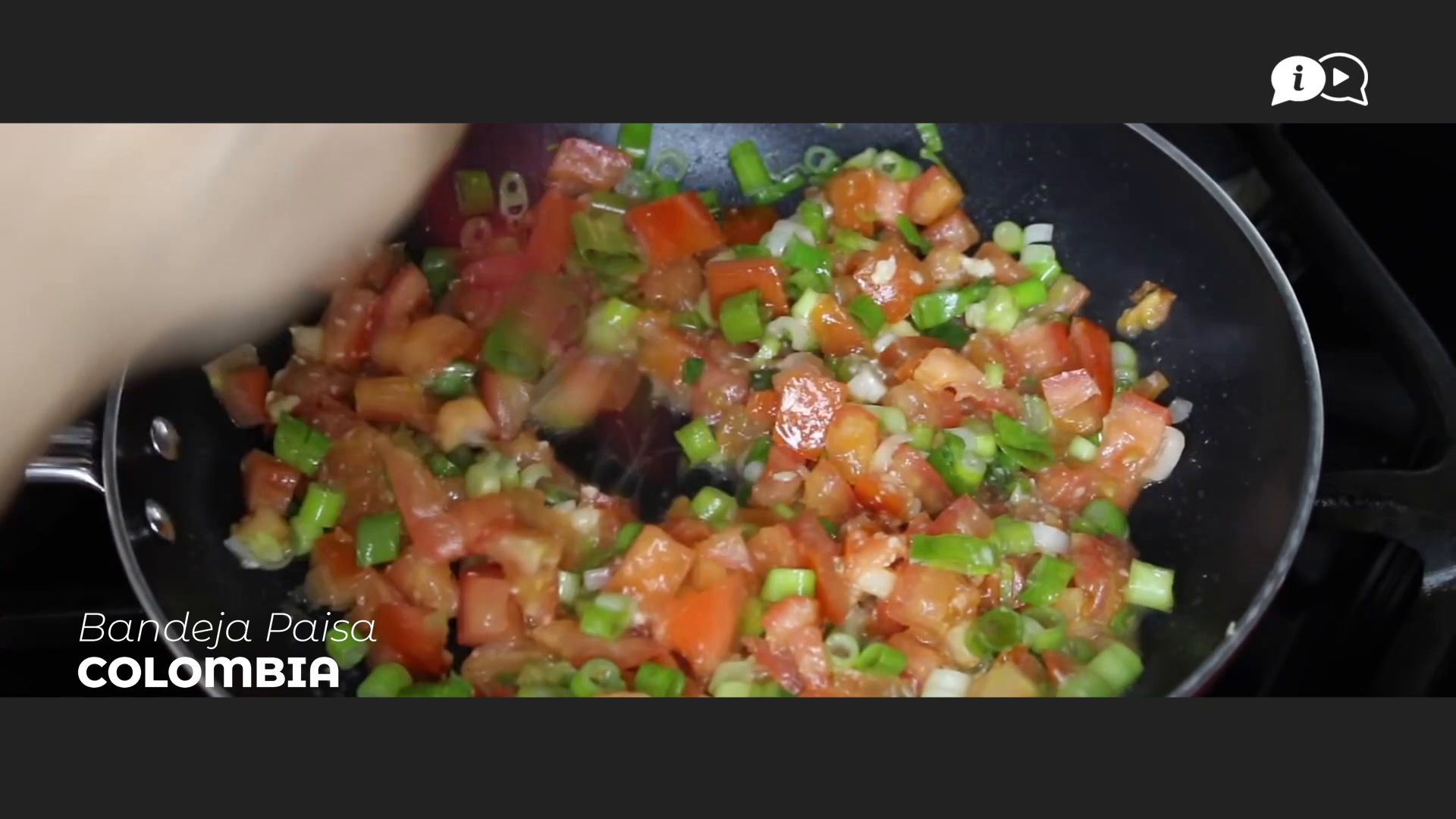 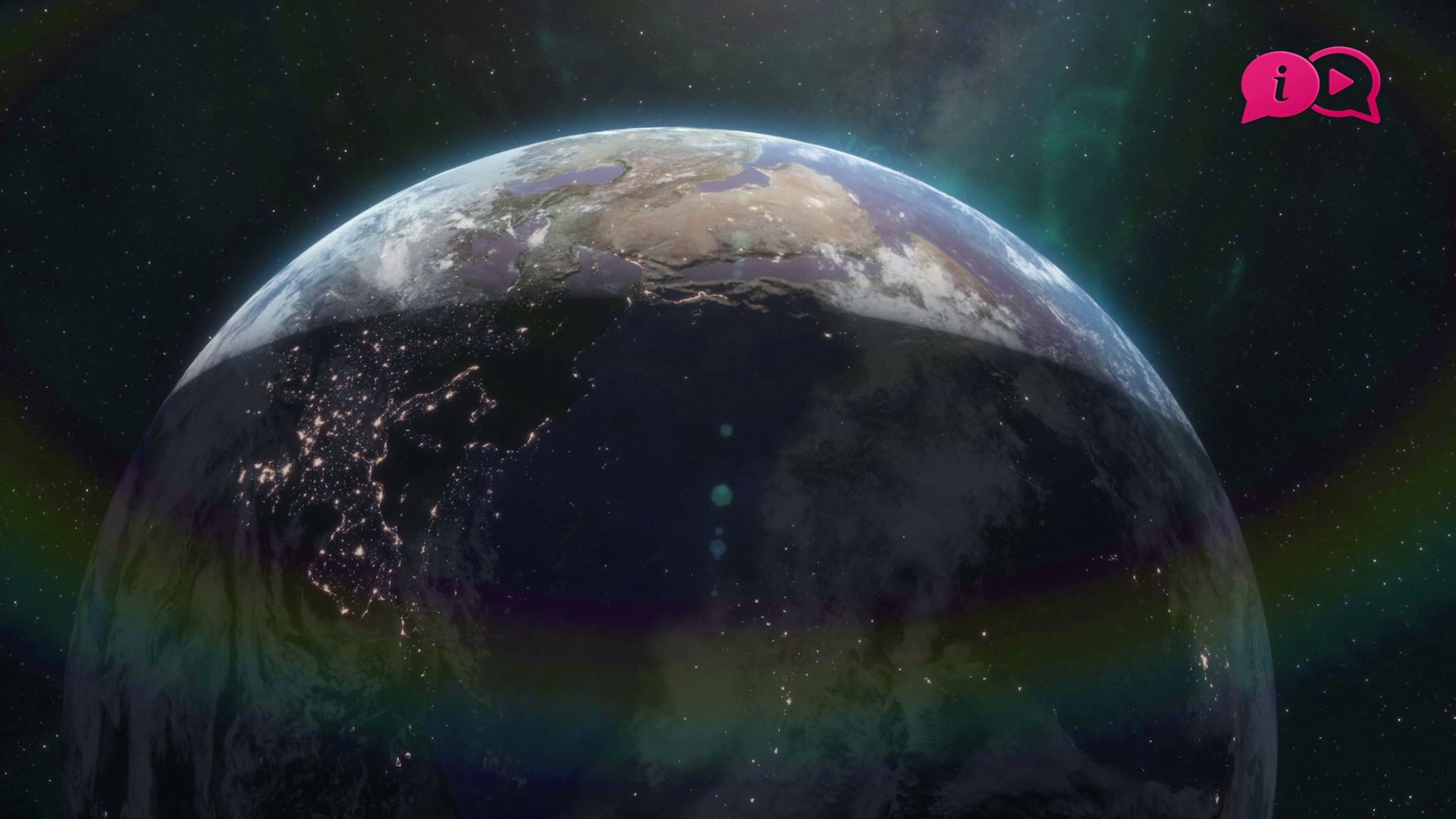