The Battle of Somme, a significant battle in the First World War, was fought in 1916. The French Third Republic and the British Empire fought together against the German Empire for the Western Front. It began on July 1, 1916 and ended with a truce on November 18, 1916. Casualties on both sides exceeded one million soldiers and civilians, with over 19,000 British soldiers killed on the very first day alone. The battle has come to epitomize the worst extremes of the trench warfare tactics of that era, with intense fighting for control of a relatively small area. Surviving British troops learned lessons from this experience that would contribute to Britain’s eventual victory on the Western Front. 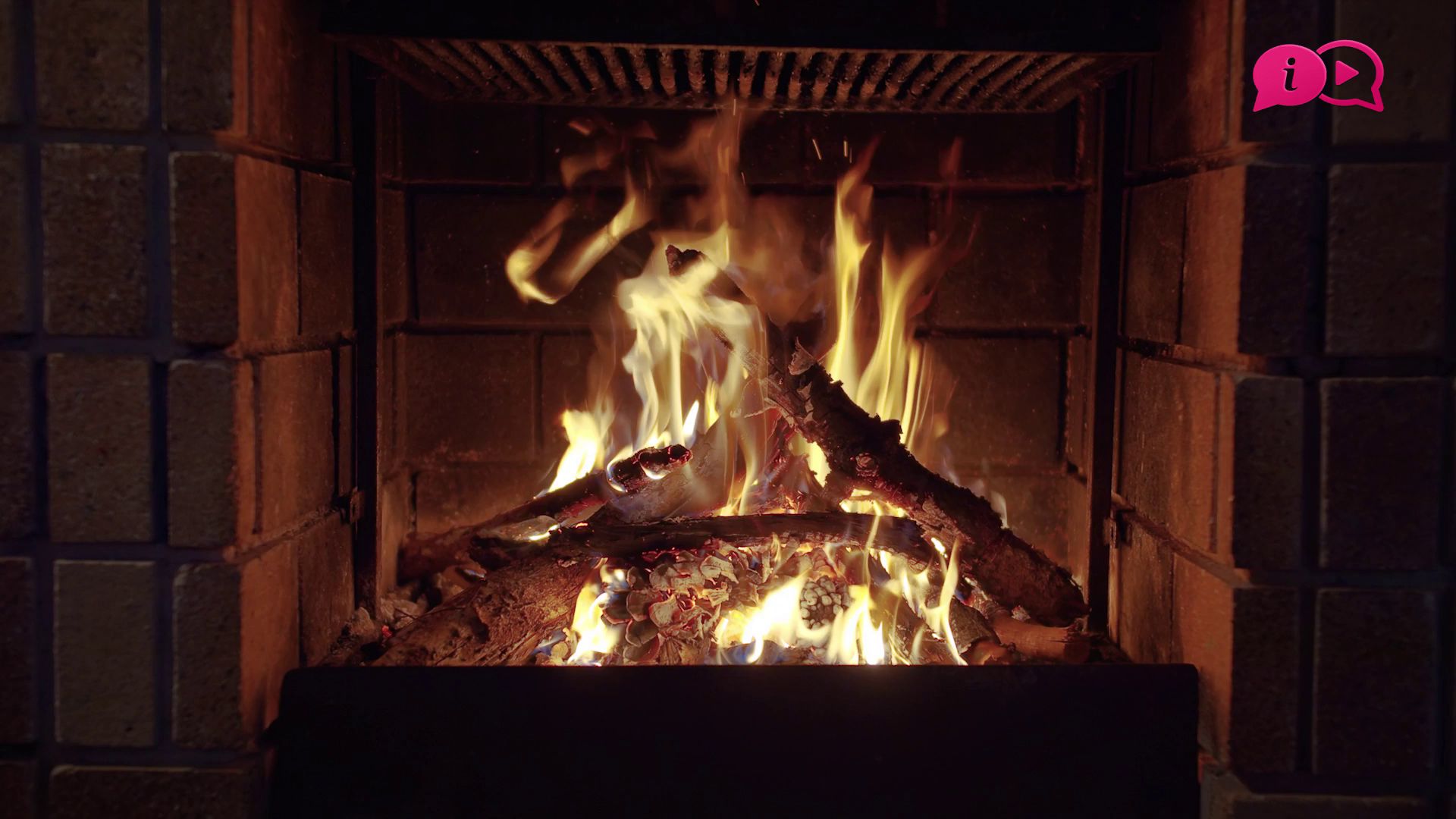 THE PROPOSAL OF THEORY OF SPECIAL RELATIVITY