Anarchy In The USA

Anarchy In The USACurfews were broken across America in the 5th straight night of unrest after the death of George Floyd. Donald Trump threatened protesters at the White House with ‘vicious dogs’, while the New York mayor defended police who drove cars through crowds. In Salt Lake City, a white man who threatened protesters with a bow and arrow was mobbed. Solidarity Protests WorldwideLondon, Berlin and Toronto all saw protests in solidarity with the American movement demanding justice for George Floyd. Assad Losing Grip on Power?Syrian dictator Bashar al-Assad may be at his most vulnerable since the start of Syria’s 9-year civil war. The economy is imploding and even loyal supporters like his cousin are voicing dissent. He is also losing support from key allies in Russia. Ethiopian Government Kills Opposition MembersAn Amnesty International report revealed that the Ethiopian government killed 39 opposition supporters last year. The ‘Oromo Liberation Front’ opposition party was recently unbanned but still faces huge suppression. Uruguay & Vietnam: Corona Success Stories?Thanks to their quick response and compliant populations, Uruguay and Vietnam have become unlikely coronavirus success stories. They saw only 22 and 0 deaths respectively, despite being surrounded by countries with huge outbreaks and better healthcare systems. 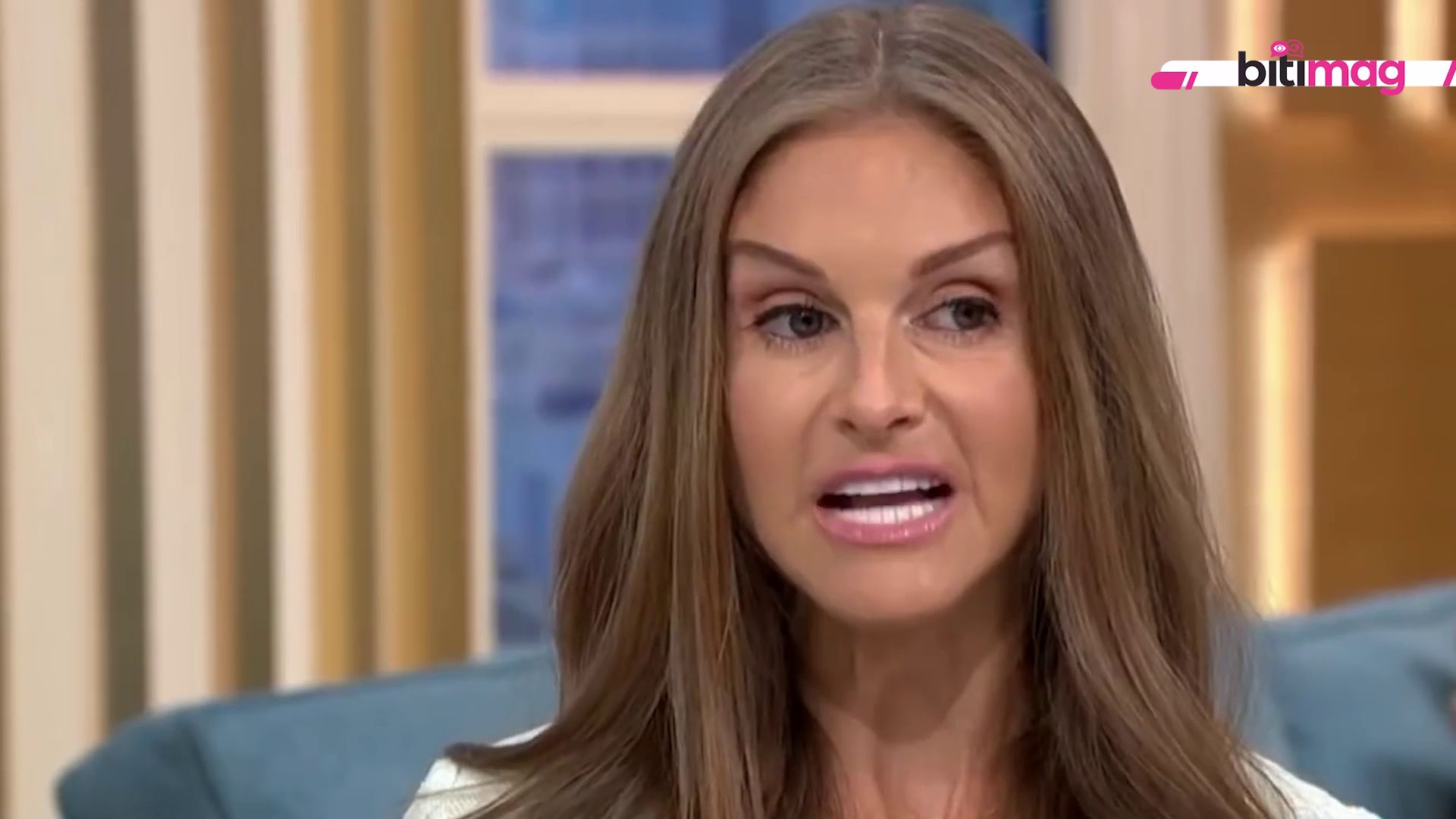 Lucky to be alive

JT Has Another Kid? 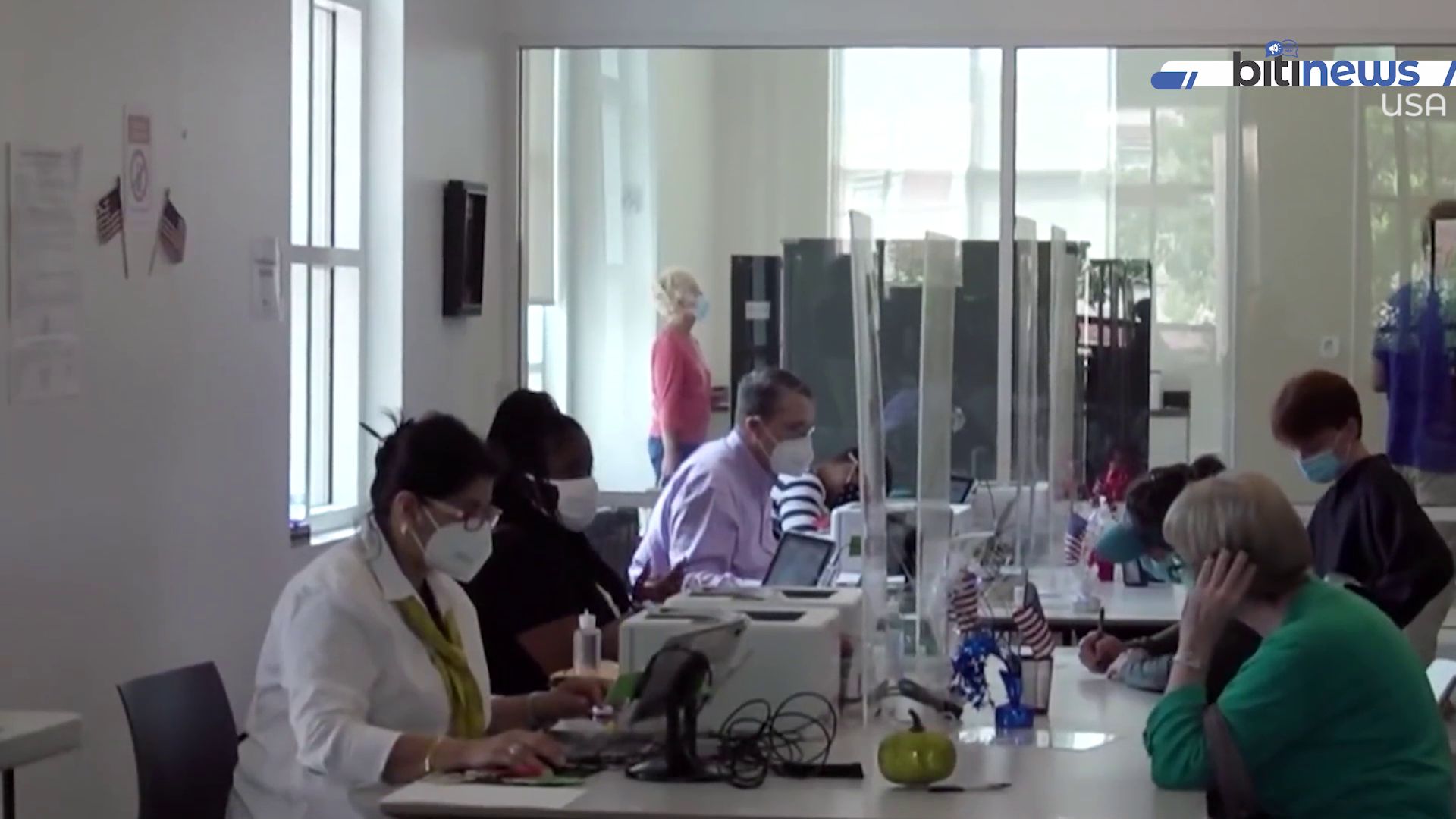