Toughest testAfter two relatively easy fixtures, England face their toughest test of the FIFA World Cup Qualifiers yet as they take on Poland. Bukayo Saka and Marcus Rashford have been ruled out of this game, while Nick Pope is confirmed to be starting in goal.Exciting qualifierBosnia & Herzegovina and France take on each other at Stadion Grbavica in what is expected to be a very exciting World Cup qualifier. Bosnia & Herzegovina are fourth with just one point on the board. They have played only one game, however, drawing 2-2 with Finland.Third win?After two wins in their first two FIFA World Cup qualifiers, Germany are back in action against North Macedonia.Toni Kroos pulled out of the squad last week and will therefore play no part, while Niklas Sule is also nursing an injury.In the final minutesDevin Booker scored 21 points while Dario Saric added 20 as the Phoenix Suns held on in the final minutes to beat the Atlanta Hawks 117-110.Third professional boxing matchEx-UFC champion Anderson Silva has agreed to fight Julio Cesar Chavez Jr in the boxing ring following his departure from the MMA organization. This will be Silva's third professional boxing match. 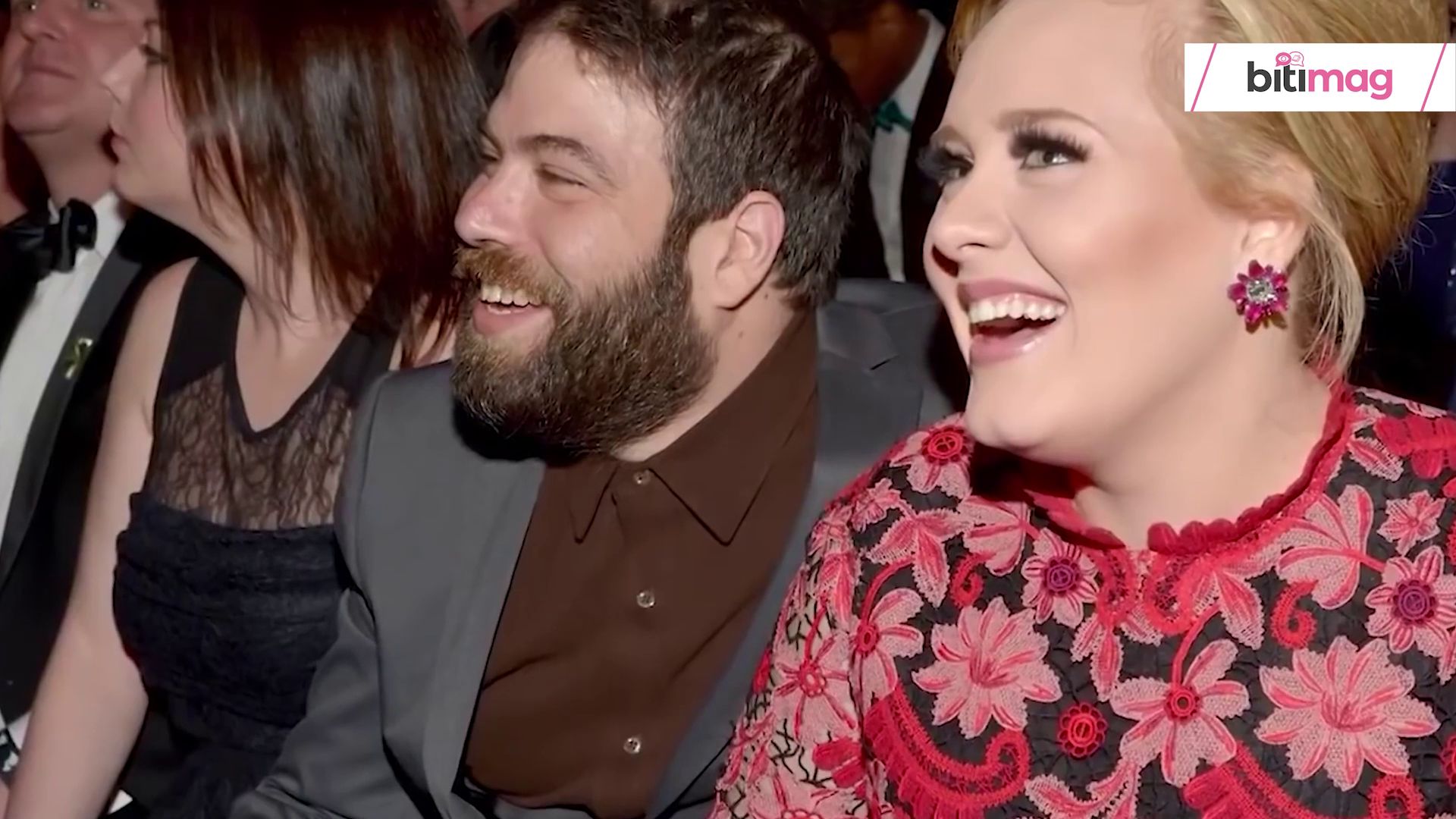 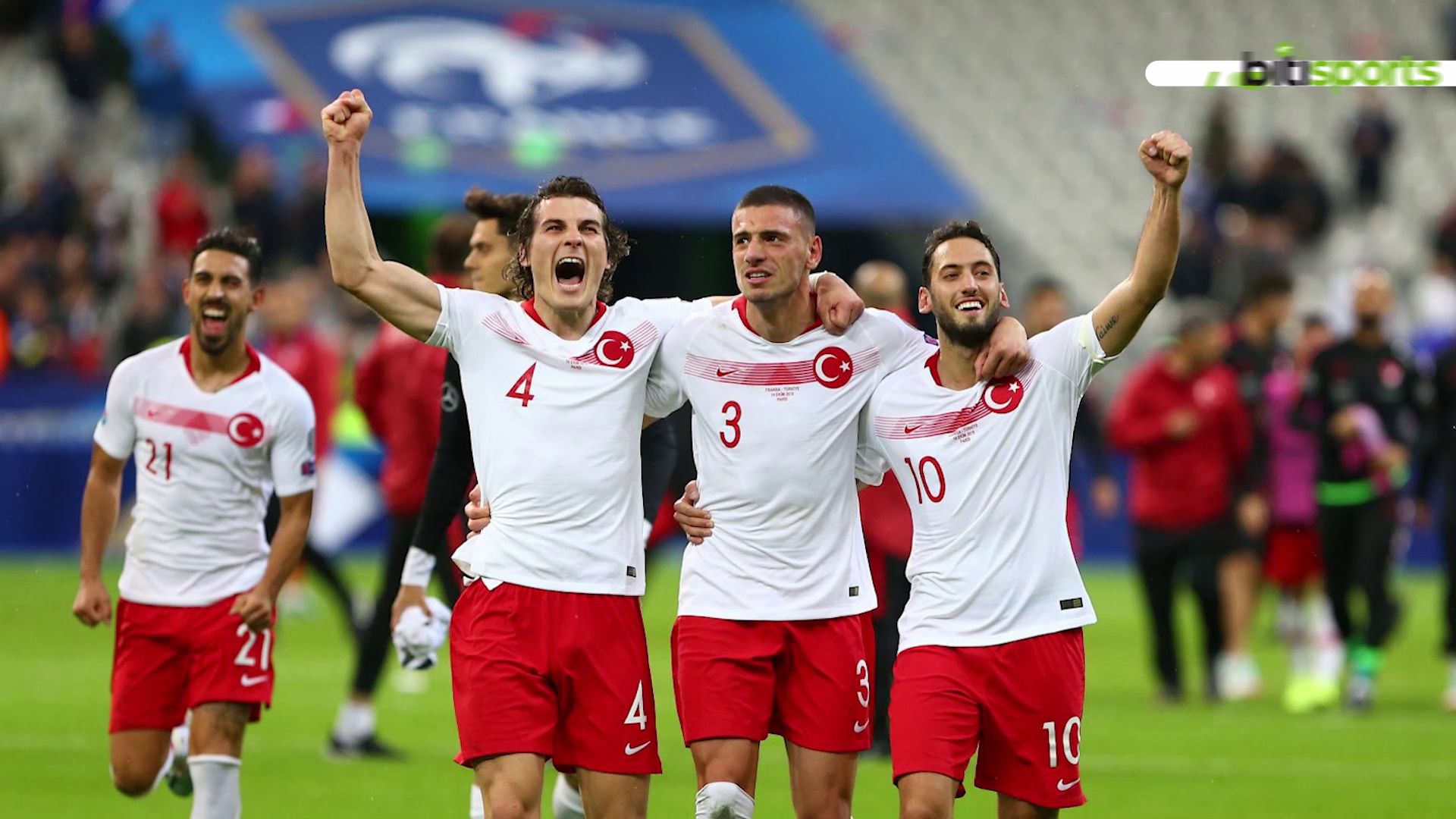 A tricky trip to Turkey