High-flying TurkeyHigh-flying Turkey continue their qualifying campaign for the World Cup against Latvia at Ataturk Olympic Stadium. Juventus defender Merih Demiral could come into consideration if passed fit before kickoff.Aiming for first winWales take on Czech Republic in a World Cup qualifiers aiming for their first victory. Joe Allen was forced off with an injury against Belgium, and he is expected to be unavailable for this game.Looking to bounce backIreland will be looking to bounce back from a shock defeat to Luxembourg when they face Qatar.Ireland have made a disastrous start to their campaign, losing their opening two matches to sit bottom of their group.6th straight winMarcus Morris scored 25 points and three other starters had at least 20 points, helping the Los Angeles Clippers beat the Milwaukee Bucks 129-105 for their sixth straight victory.Six-game losing streakJimmy Butler scored 27 points and the Miami Heat snapped a six-game losing streak with a 98-88 win over the New York Knicks.

Booked for the tribute 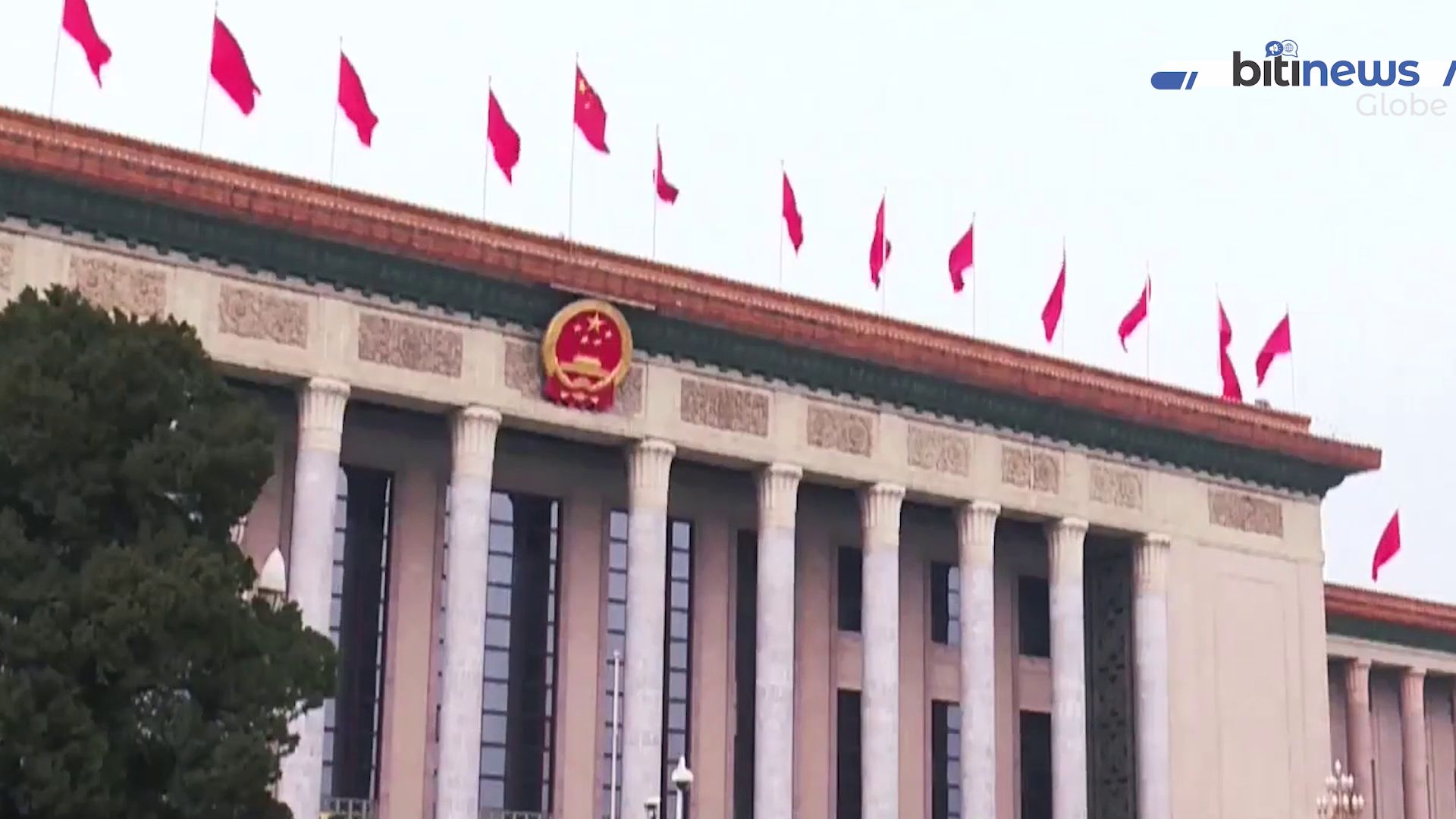