Dramatic victoryLewis Hamilton clung on to survive a late attack from Max Verstappen to begin his Formula One title defense with a dramatic victory in the Bahrain Grand Prix. Verstappen actually took the lead from Hamilton with four laps to go but handed the position back because he had overtaken by running off the track.Aldridge to the NetsLaMarcus Aldridge, who was bought out by the San Antonio Spurs at the trade deadline after six seasons, signed a one-year veteran's minimum deal with the Nets. Aldridge is expected to play a majority of his minutes at the center position.Strong runStefanos Tsitsipas continued his strong run of form to beat Damir Dzumhur 6-1, 6-4 at the Miami Open. Ranked a career-high No. 5, Tsitsipas improved to 15-4 this year -- and 2-3 lifetime against Dzumhur. A knock outCameroon's Francis Ngannou showcased his devastating punch power as he knocked out Stipe Miocic in the second round to capture the undisputed UFC heavyweight title. Miocic was transported to the hospital for a precautionary CT scan of his head.Ravens marching with WatkinsFormer Kansas City Chiefs wide receiver Sammy Watkins has signed a one-year deal with the Baltimore Ravens. Watkins is only the Ravens' second free agent signed from another team this offseason. 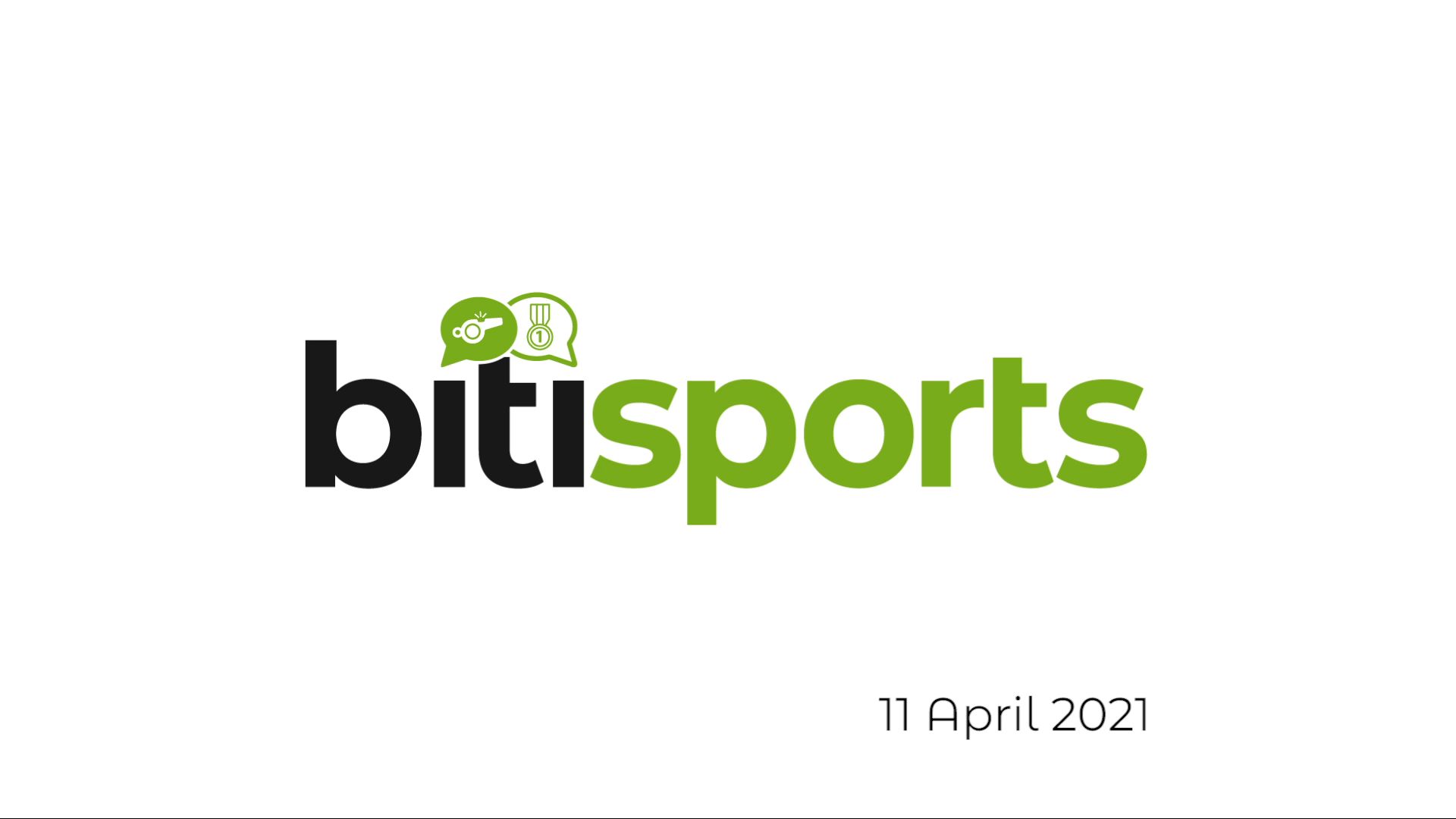