Back on trackEngland's World Cup Qualifier in Albania will go ahead after a policing scare in the country threatened to call off the fixture. Harry Kane was rested for the game against San Marino with Southgate looking to unleash the Tottenham striker.Extending their perfectGermany will look to extend their perfect start in the World Cup Qualifier when they take on Romania.Both sides got off to a great start, coming out victorious against North Macedonia and Iceland respectively.Building on a victorious startSweden visit Kosovo in their second qualifying game for the World Cup looking to build on a victorious start.Either Ibrahimovic or Marcus Berg will partner Alexander Isak in attack with Emil Forsberg remaining among the replacements.Ukraine trying to stay afloatUkraine will be aiming to give fans yet another reason for celebration when they face Finland. The Yellow and Blues have qualified for the World Cup just once before in 2006 when they marched all the way to the quarter-finals.Marquette getting SmartShaka Smart has been named the 18th head coach of the Marquette University men's basketball program.Smart replaces Steve Wojciechowski, who was fired last week after seven seasons. 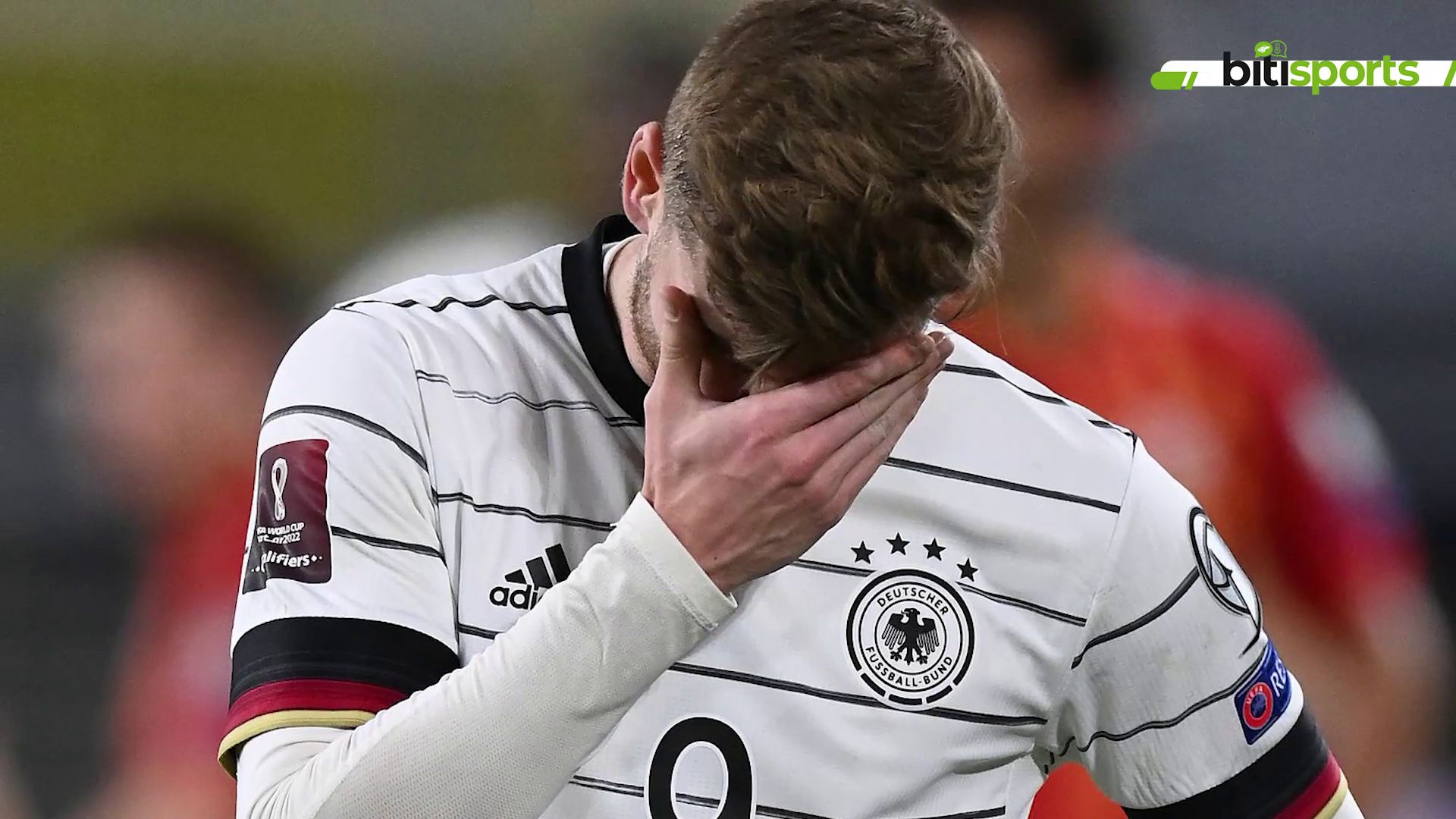 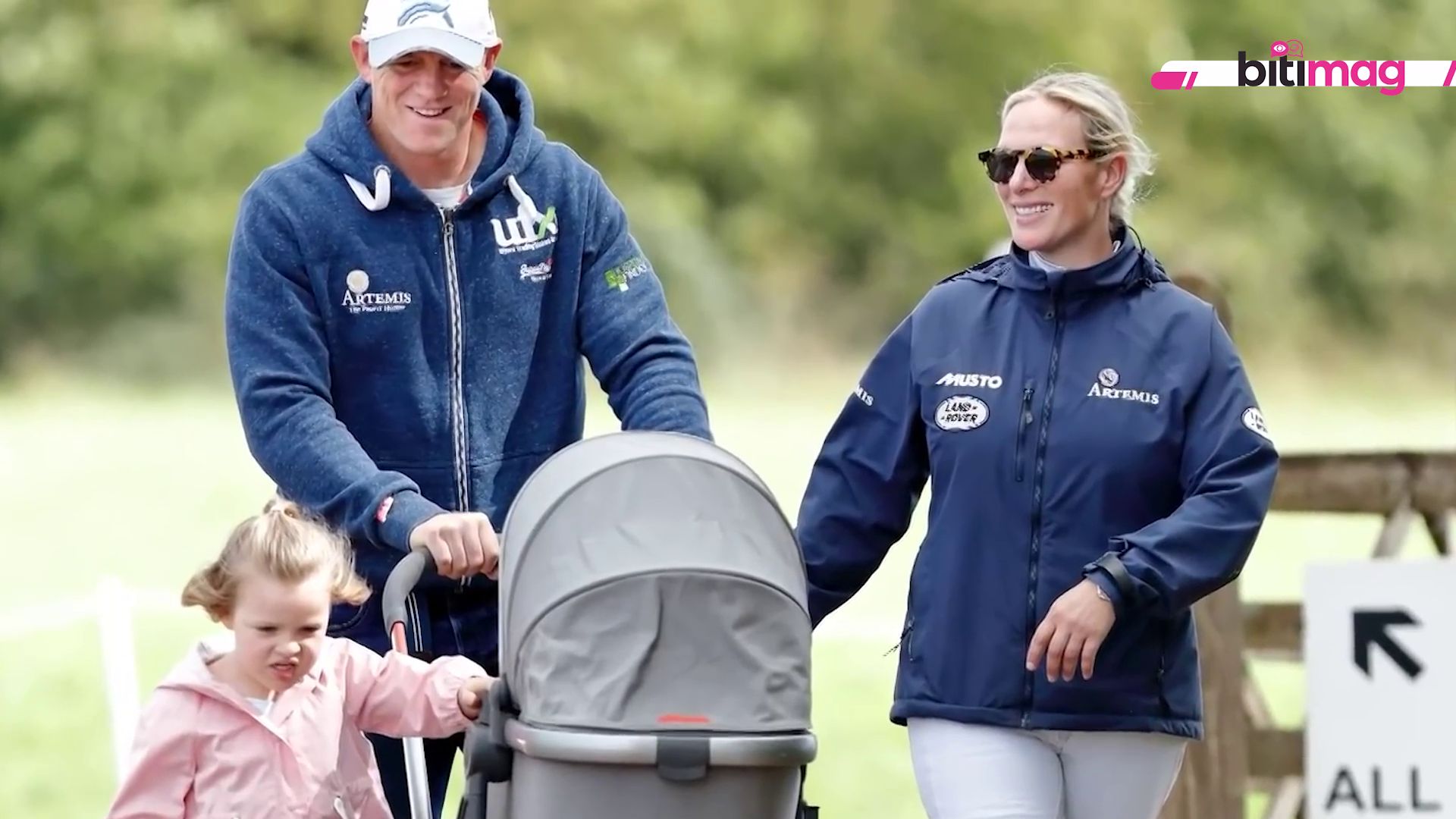 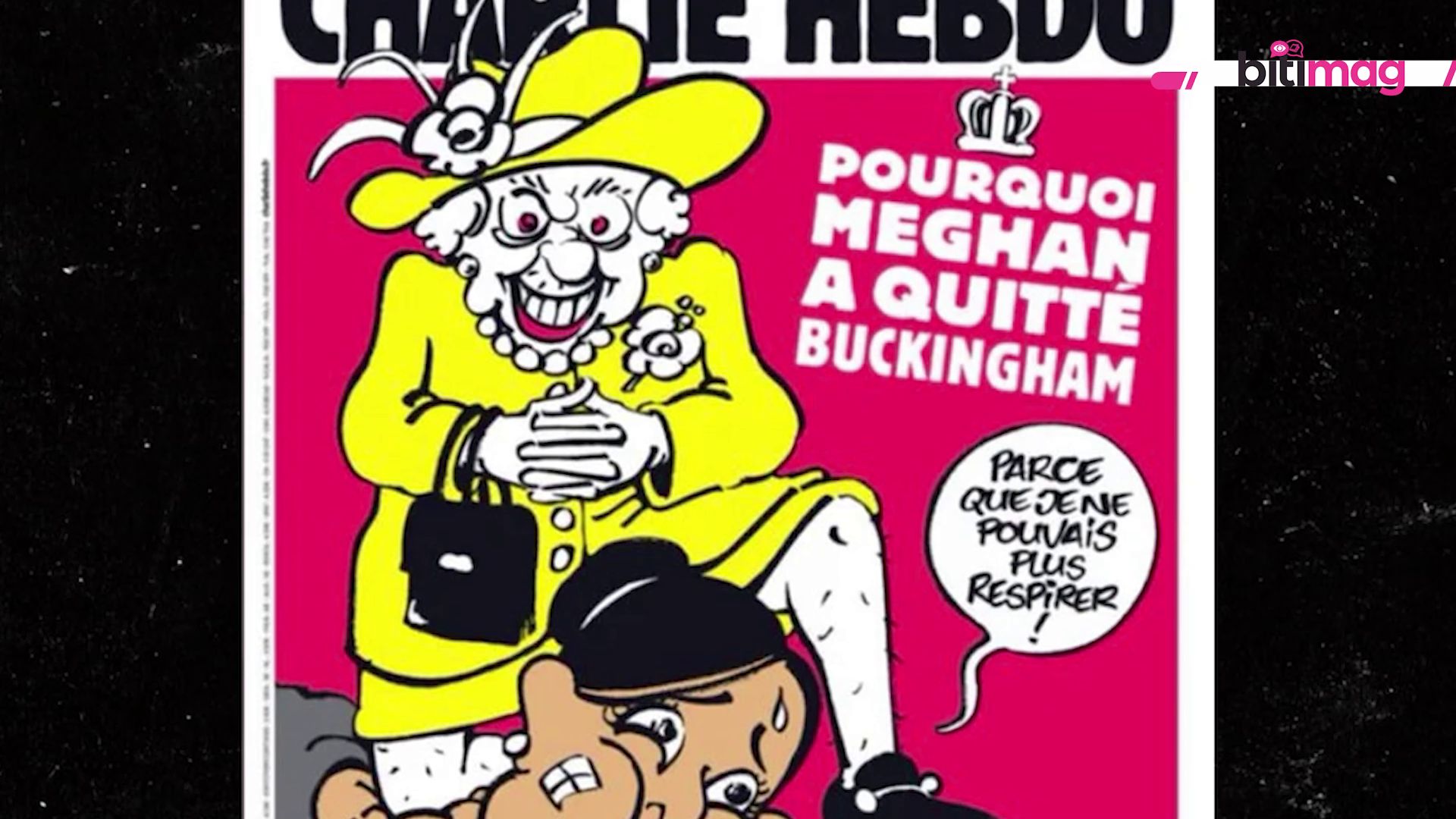