Freed at lastThe giant container ship blocking the Suez Canal was partially refloated early Monday, days after the vessel got stuck and brought a vital global trade route to a standstill. Tug boats had spent several hours working to free the bow of the massive vessel after dislodging the stern earlier in the day. Returned to LibyaThe Libyan coast guard has intercepted nearly 1,000 migrants and brought them back to shore in the past 48 hours. Libya has been a major transit point for migrants from many countries trying to reach Europe via the Mediterranean.Attack in Ivory CoastTwo overnight attacks at military camps in northern Ivory Coast has killed two soldiers and an officer. Armed groups linked to al-Qaeda and ISIS present in Ivory Coast’s northern neighbors Mali and Burkina Faso have made incursions in southern coastal states, raising fears of instability. Massive fireA massive fire has broken out at one of Indonesia’s biggest oil refineries after an explosion turned the sprawling complex into a raging inferno. Around 20 people were injured and hundreds of residents evacuated from a nearby village. 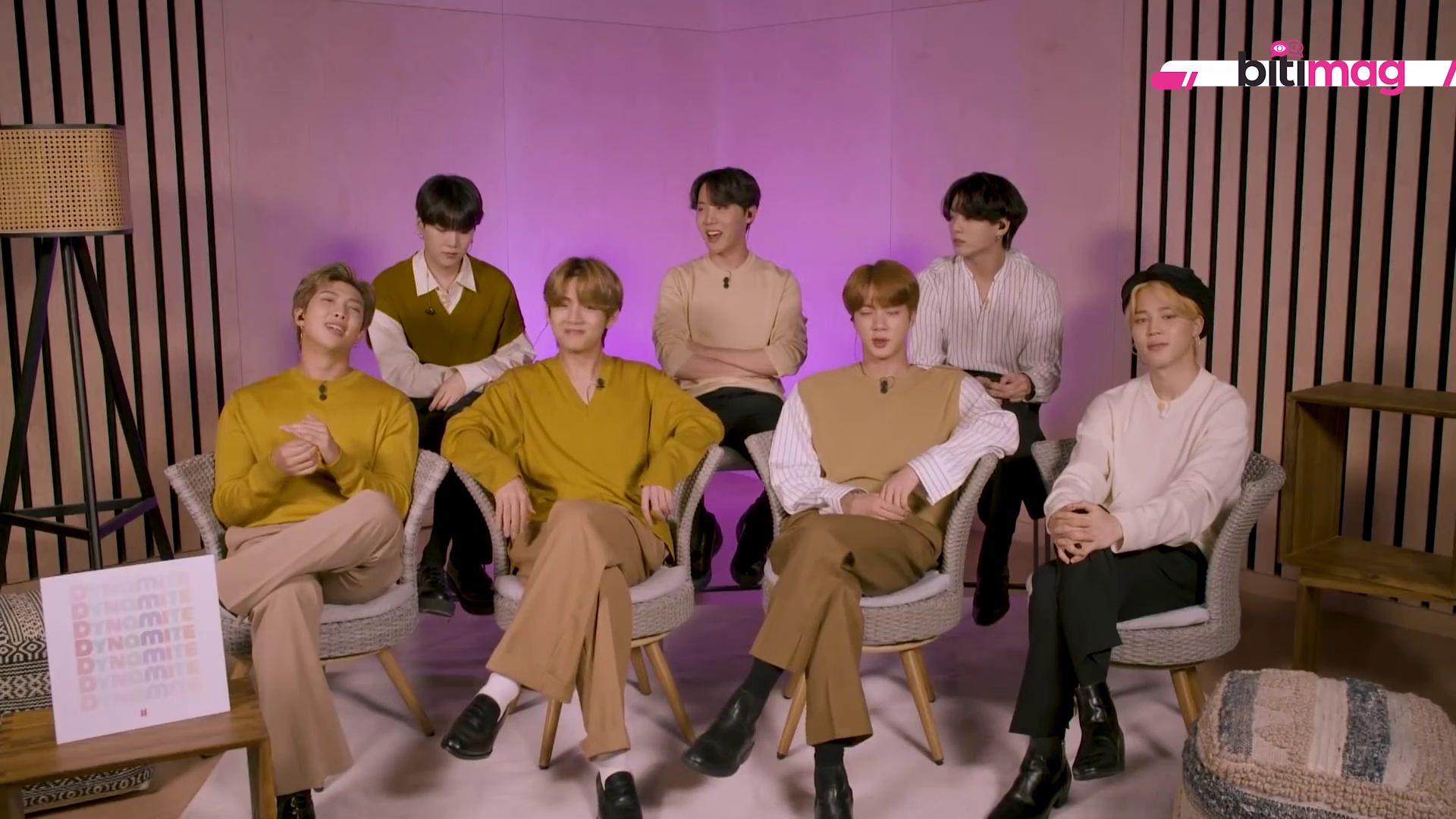 Player of the month