Defamation lawsuitThe North American voting machine company Dominion has hit Fox News with a $1.6bn defamation lawsuit, accusing the network of spreading election fraud lies. The company alleged that the network "recklessly disregarded the truth" and participated in a disinformation campaign against it because "the lies were good for Fox's business."BlackmailFrance has accused the UK of “blackmail” over its handling of coronavirus vaccine exports amid continuing tensions over supply chains. The latest EU-UK row centres on an AstraZeneca plant in the Netherlands, which Johnson’s government claims as part of the British vaccine supply chain.Bloodshed in MyanmarThe leader of Myanmar's military junta marked Armed Forces Day by promising new elections, while warning protesters that they are "in danger of being shot in the head." At least 89 people have been killed by security forces, on what activists say is the deadliest day since last month's military takeover.Another shootingTwo people are dead and at least eight injured after shootings near the oceanfront in Virginia Beach, Virginia.The incidents come amid a spate of recent shootings including in Boulder, Colorado, this month which prompted President Joe Biden to renew calls for stronger gun laws . 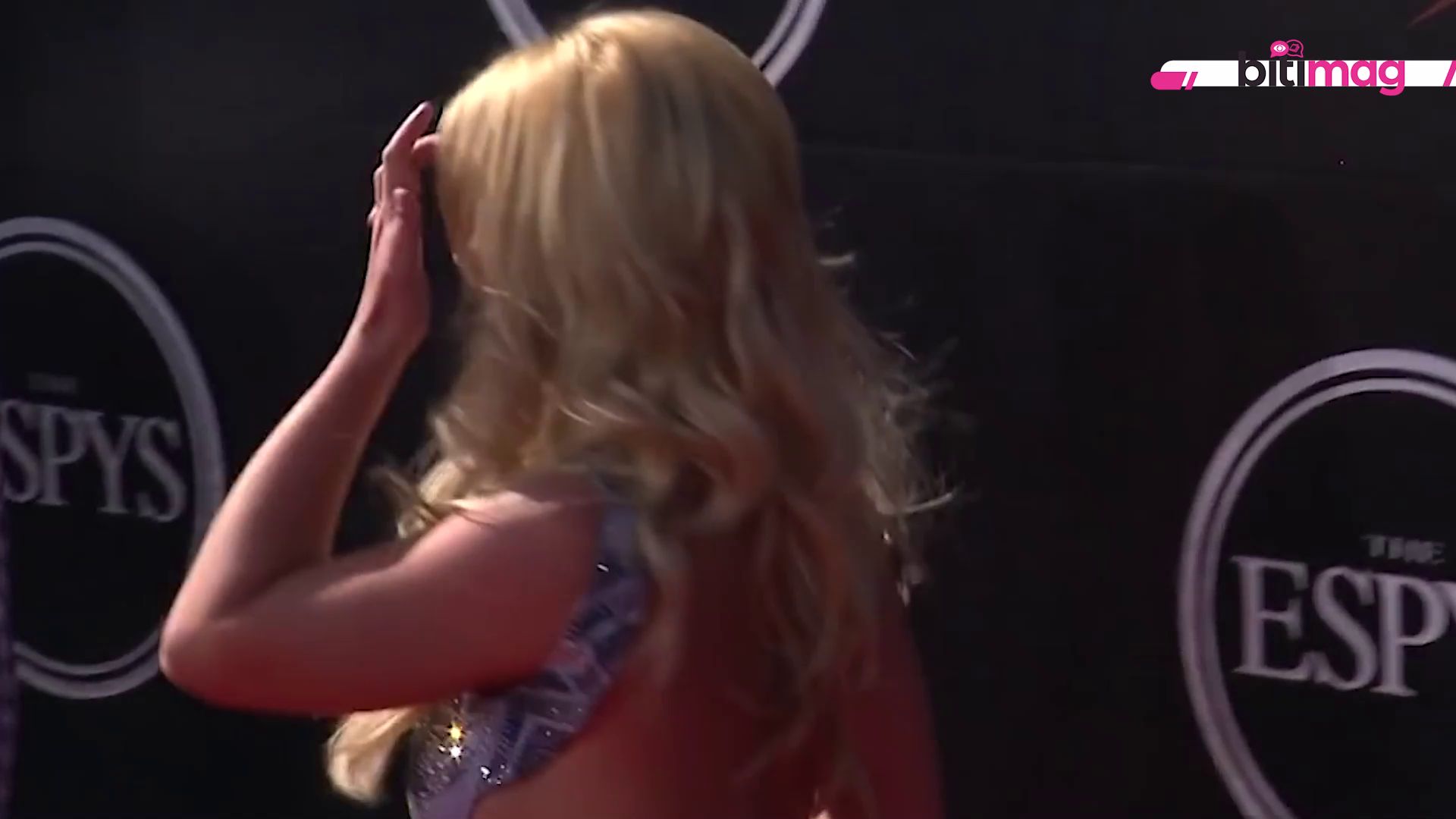 Malta Called… They Want Their Tooth Back 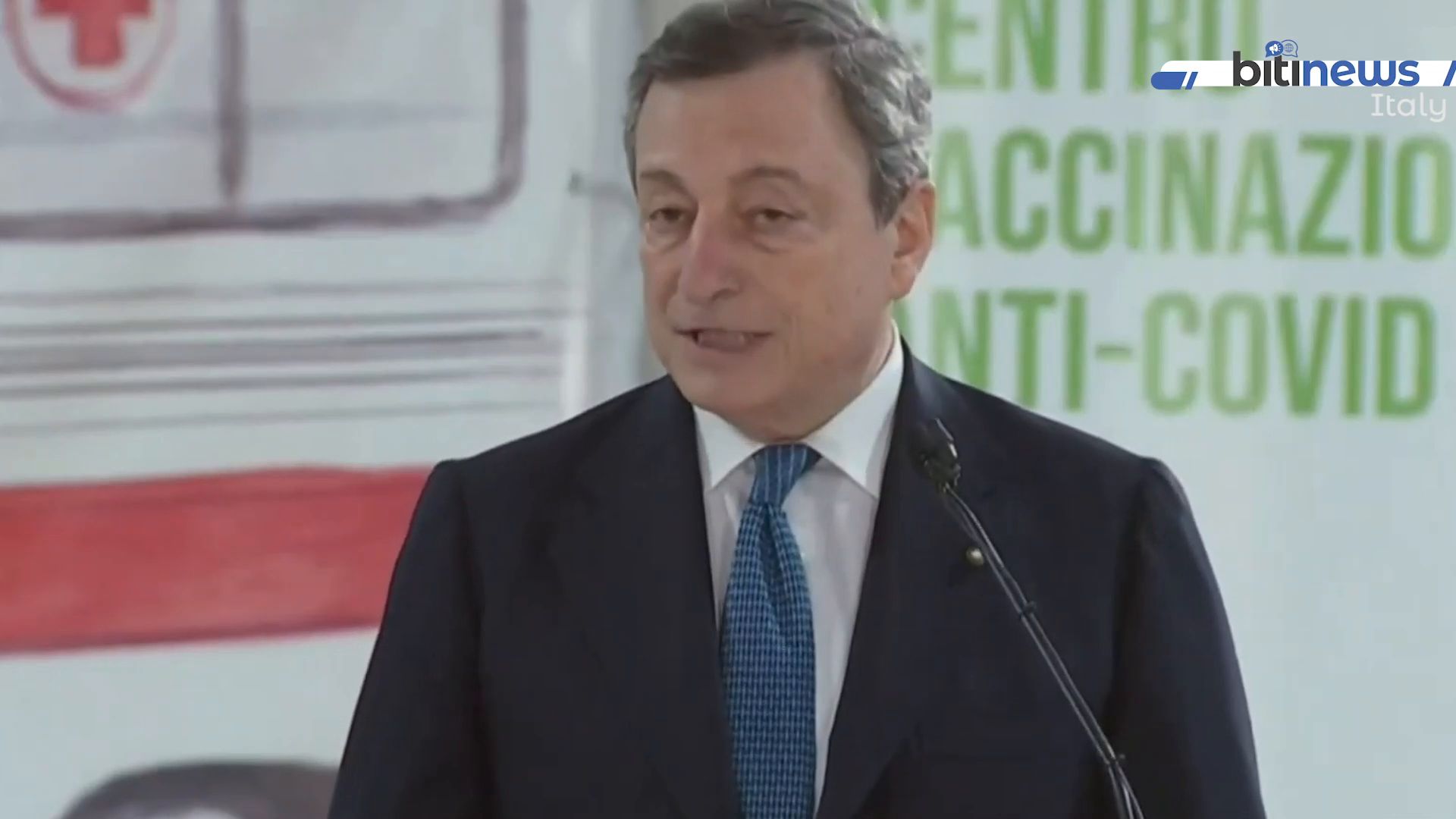 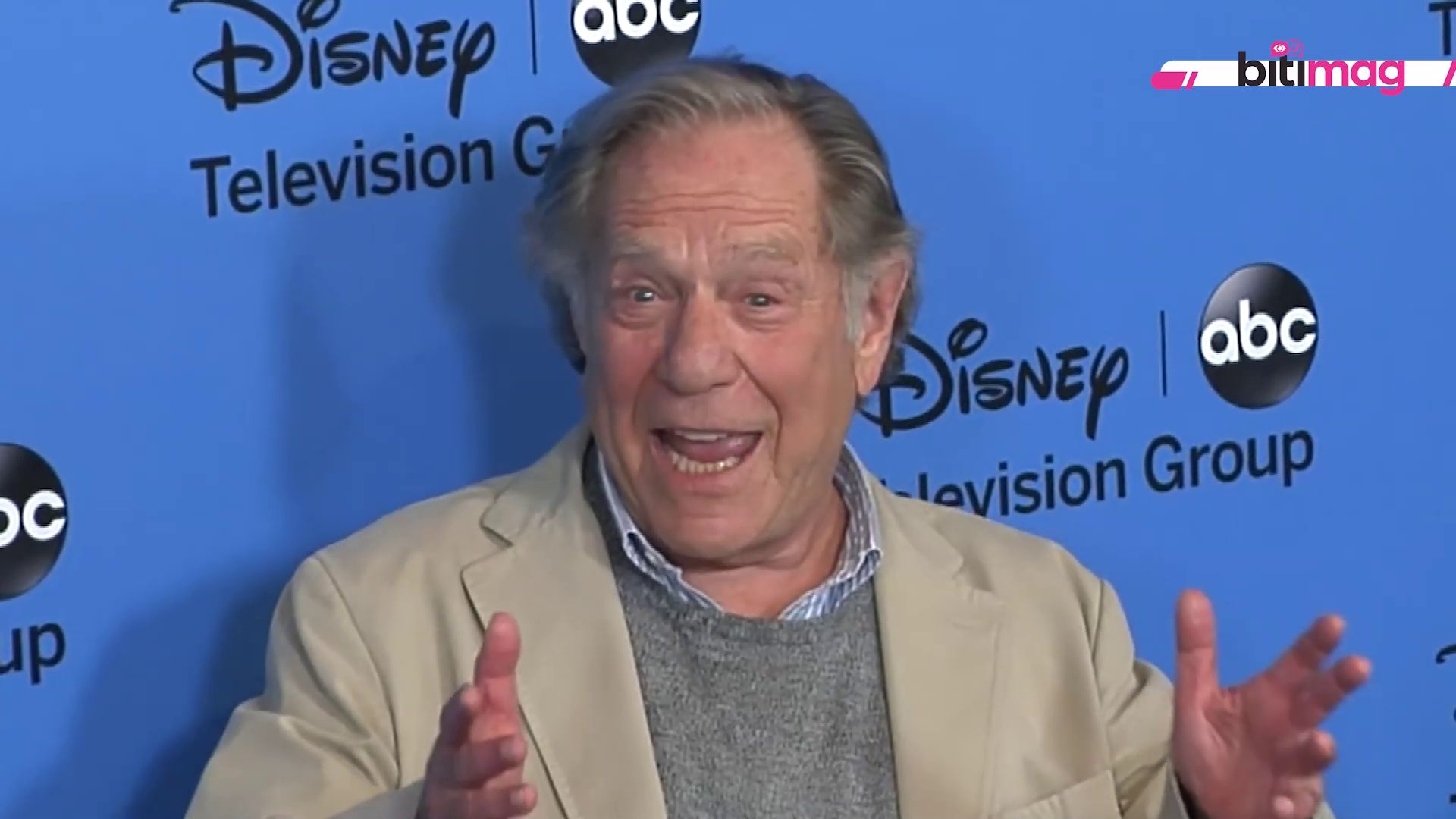