Declaring loyaltyA letter signed by Jordan's former crown prince Hamzah bin Hussein indicates that he is ready to be "of help and support" to his half-brother, King Abdullah II, and the crown prince. Prince Hamzah, a former crown prince, signed the letter after he met with Prince Hassan, the king’s uncle, and other princes.Immunized pilgrimageFrom the start of Ramadan, only Muslims immunized against Covid-19 will be allowed to perform the umrah pilgrimage, Saudi authorities have said. The Hajj ministry said the policy starts with Ramadan, which is due to begin later this month, but it was unclear how long it would last.Tensions at south china seaAides of Philippine President Rodrigo Duterte criticized China for what they called territorial incursions by hundreds of its vessels. More than 200 Chinese boats were first spotted on March 7 at Whitsun Reef, approximately 320 kilometers west of Palawan Island within the Philippines’s exclusive economic zone.Seriously illAlexei Navalny’s lawyer has confirmed that the opposition leader is “seriously ill” after reports emerged that he had been transferred to a prison sick ward for a respiratory illness. Several people were held outside the jail during a protest against his treatment. He is on hunger strike. 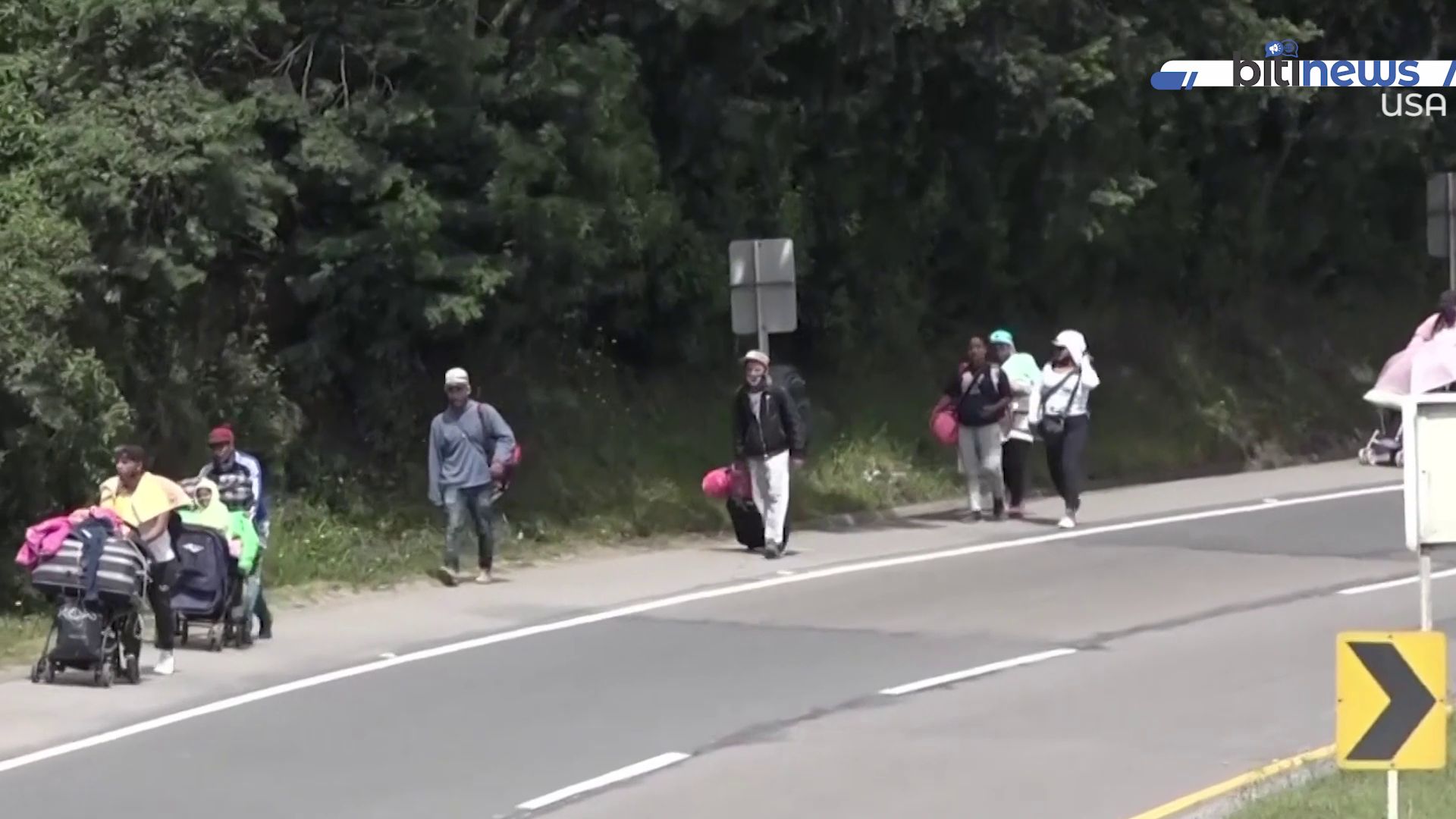 A country in turmoil

BITINEWS 14/05/2020Afghanistan On the Offensive

Atletico trying to extend their lead