Another attackA U.S. Capitol Police officer was killed and another injured after a man drove a car into a security barricade at the Capitol complex. Authorities said the attack, which came three months after January's deadly Capitol riots, did not appear to be terrorism-related. Seeking arrestProsecutors in Taiwan want to arrest a construction site manager whose lorry is suspected of causing a train crash in which at least 50 people died. The crash occurred on Friday after an express train hit the truck, which had slid down a bank from a nearby construction site onto the track. 4th waveIranian President Hassan Rouhani said on Saturday that the fourth wave of COVID-19 resurgence has been registered in two provinces. Iran has reported more than 1.9 million coronavirus cases since it announced its first in February last year. About 63,000 people have died in what is the worst COVID-19 death toll in the region. Attack in SomaliaAl Shabaab militants attacked two military bases belonging to the Somali National Army early on Saturday morning. Al-Shabab says it launched a suicide attack on the Bariire base while simultaneously attacking the nearby Awdhigle base. 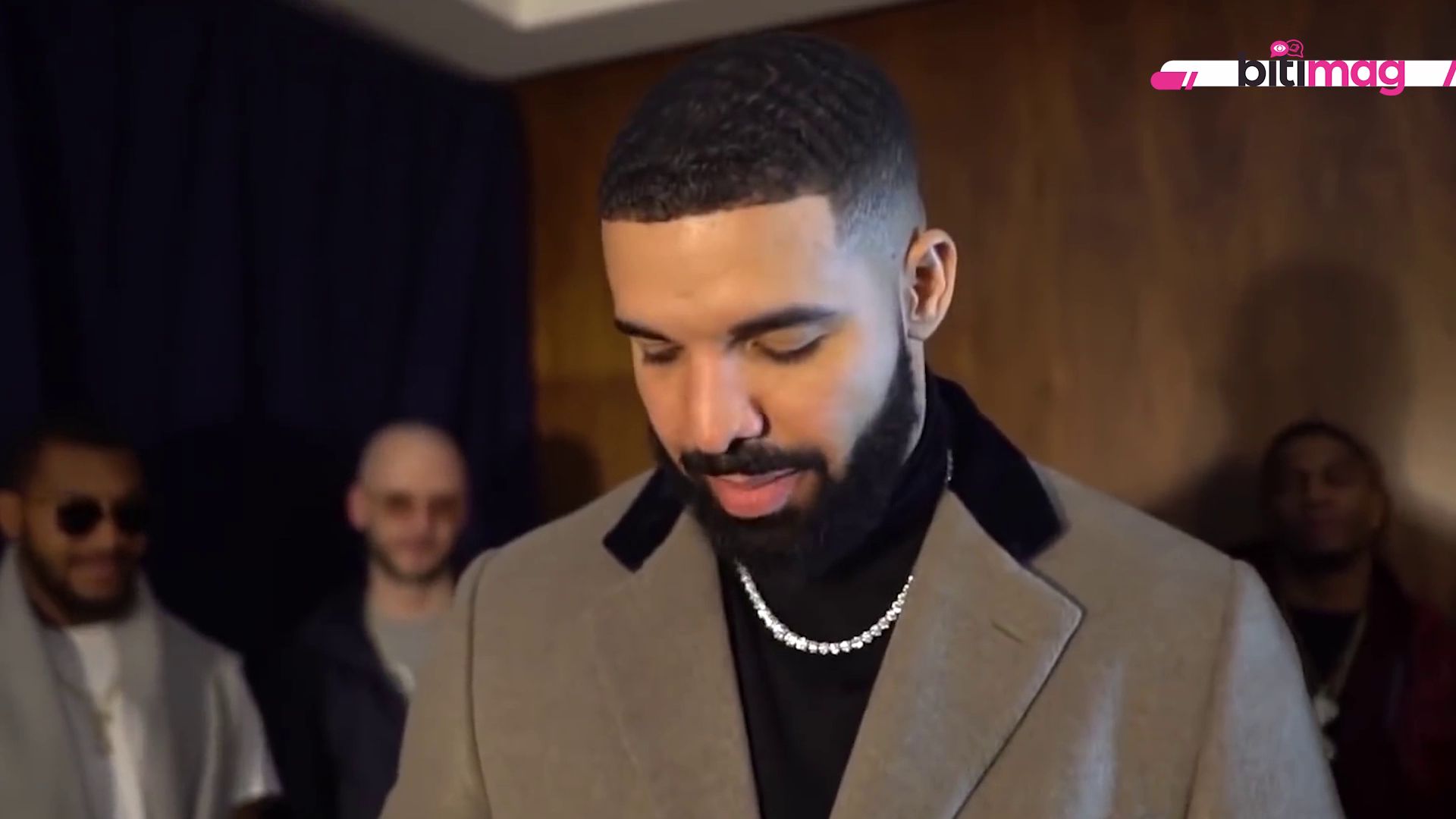 From friends to romance