Tiger single kingTiger King star Joe Exotic's fourth husband Dillon Passage has announced their divorce, calling the decision something "neither of us were expecting." The pair got married in 2017, just two months after Joe Exotic's previous husband, Travis Maldonado, accidentally shot himself and died.Departure from the showSharon Osbourne is leaving The Talk after appearing on the show since its debut in 2010. News of Osbourne's departure from the show comes after her defense of her longtime friend, Piers Morgan, sparked a heated argument between herself and her co-hosts that ultimately led to the program taking a hiatus.First childSteve Irwin's daughter, Bindi Irwin, has welcomed her first child with husband Chandler Powell. The couple, who married one year ago in a small ceremony at the Australia Zoo early on during the worldwide COVID-19 pandemic, have kept their fan base updated on many special moments throughout Bindi's pregnancy.Its a boyShawn Johnson East and Andrew East revealed that they are expecting a baby boy. The former Olympic gymnast, who announced her pregnancy in January, revealed the sex of their second child with an adorable YouTube video. 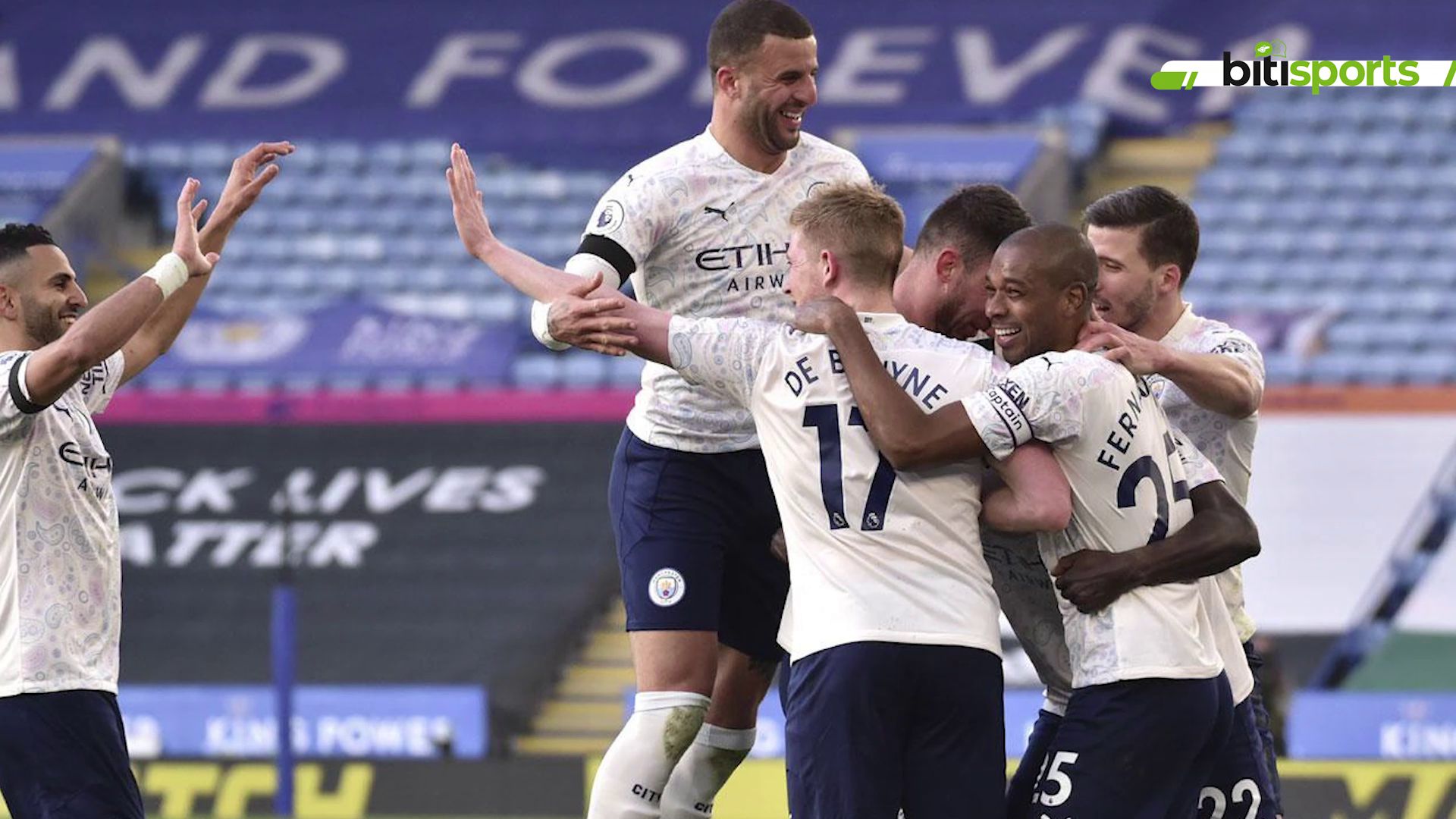 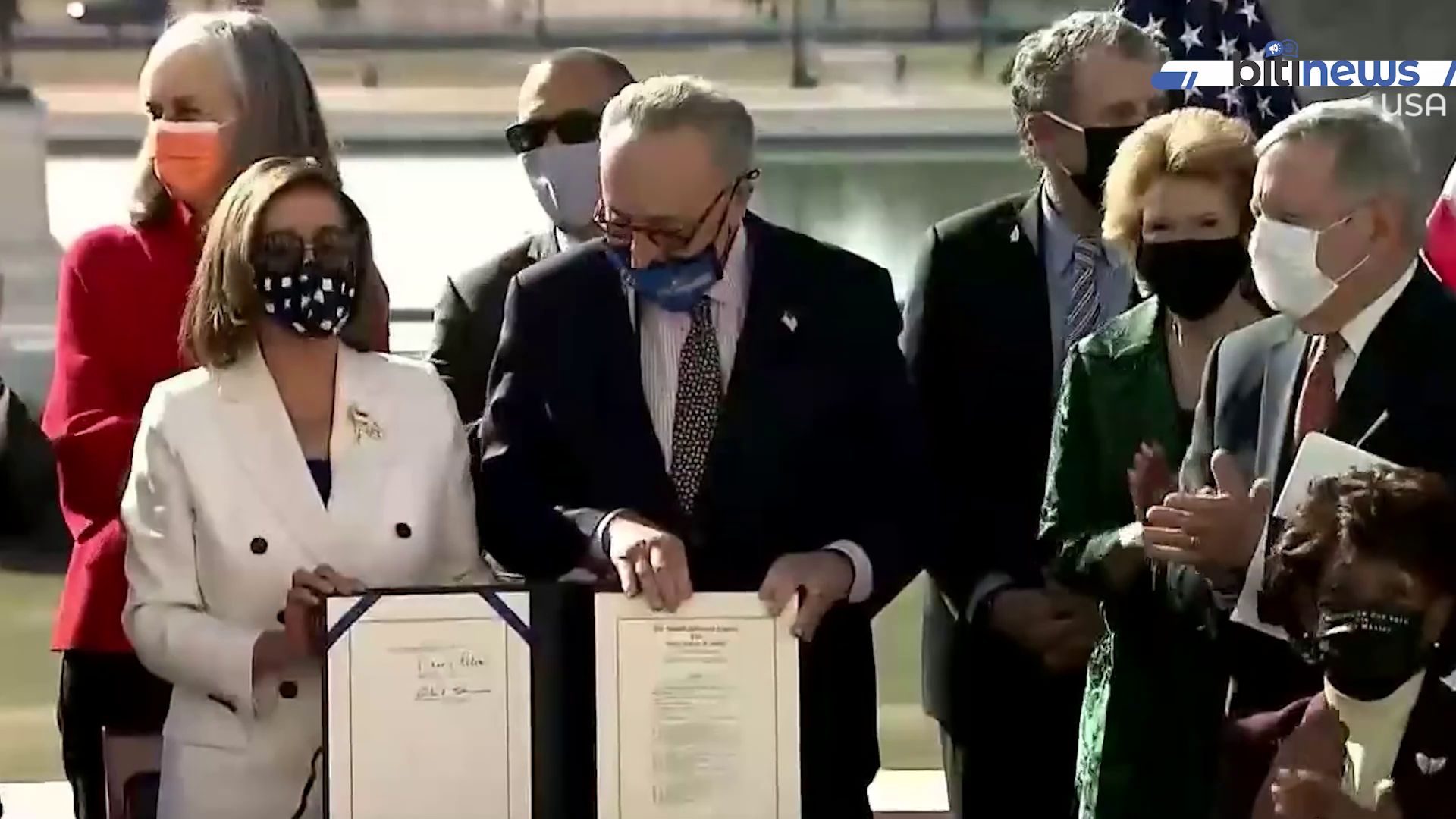 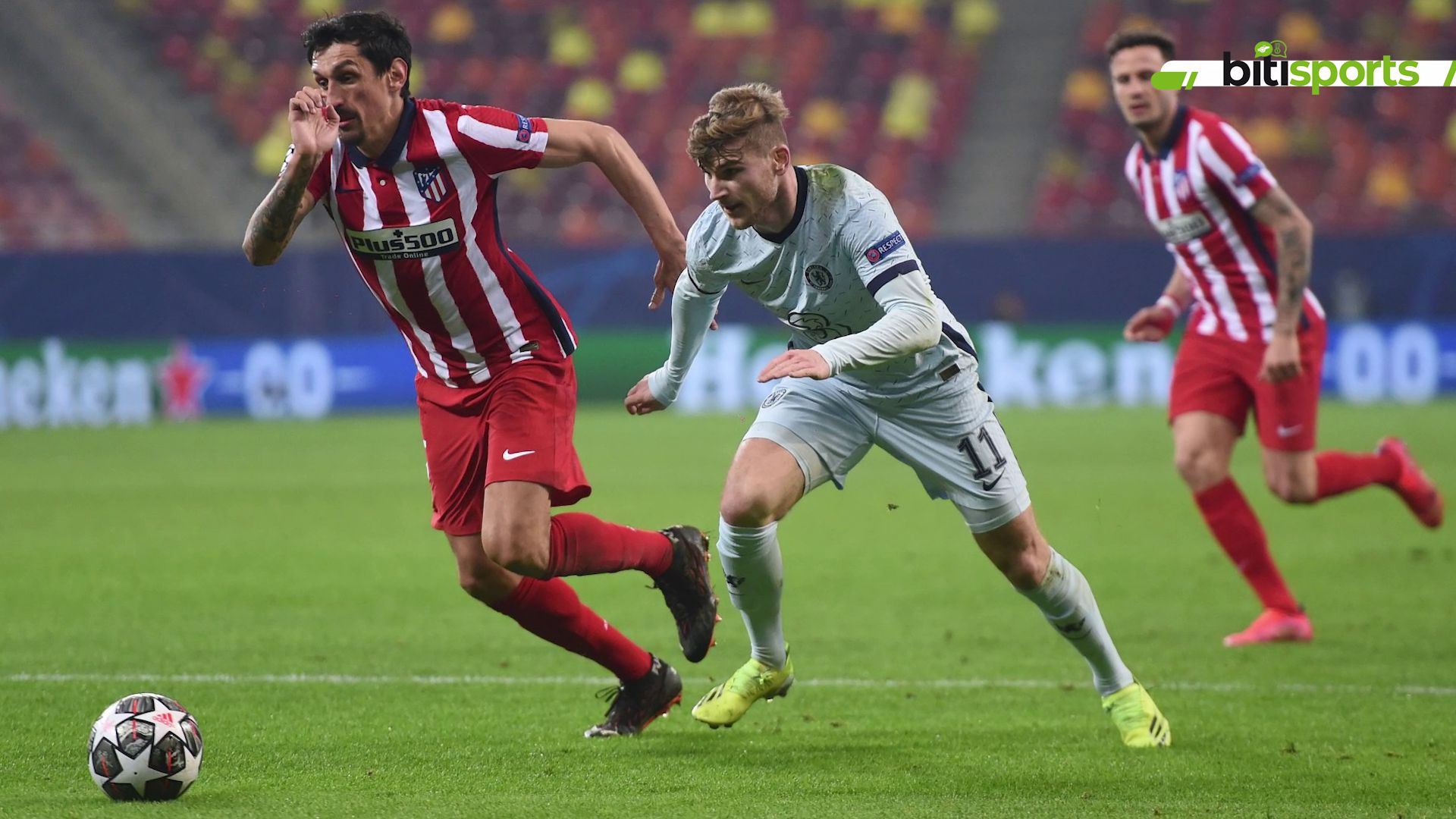 The biggest sports stories of 2020 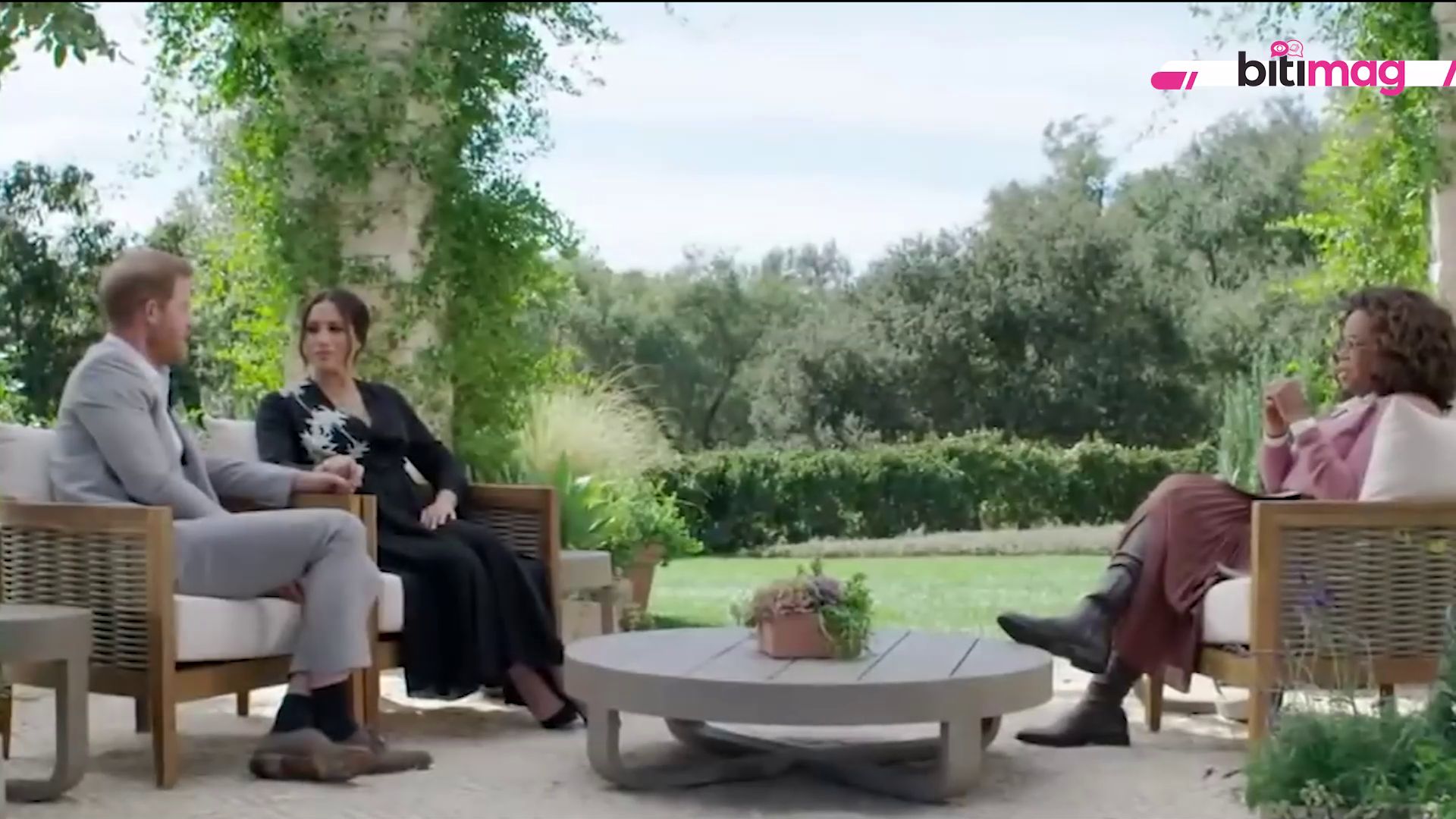 Messi outside of ideal eleven