Just friendsMiley Cyrus and Yungblud were spotted letting loose in West Hollywood this week and despite them looking cosy an insider has told that they are "just friends" Miley was formerly linked to Kaitlynn Carter and Cody Simpson and was the former wife of Liam Hemsworth.World's sexiest bald manPrince William, the Duke of Cambridge has apparently been crowned the world's sexiest bald man according to social media users. Researchers found that the 38-year-old Duke of Cambridge was described as "sexy" 17.6 million times in blogs, reports and pages found through Google search.Call it quitsRiverdale actress Camila Mendes and her photographer boyfriend Grayson Vaughan have called time on their relationship after less than a year of dating. Mendes has since wiped her Instagram of photos with Vaughan and does not follow him on the app, though photos that he took of her remain up.Fine babyCassie and her husband, personal trainer Alex Fine, announced the arrival of their second child on Instagram.The "Long Way 2 Go" artist and Fine got engaged in August 2019 and tied the knot two weeks later during an intimate ceremony in Malibu, California. 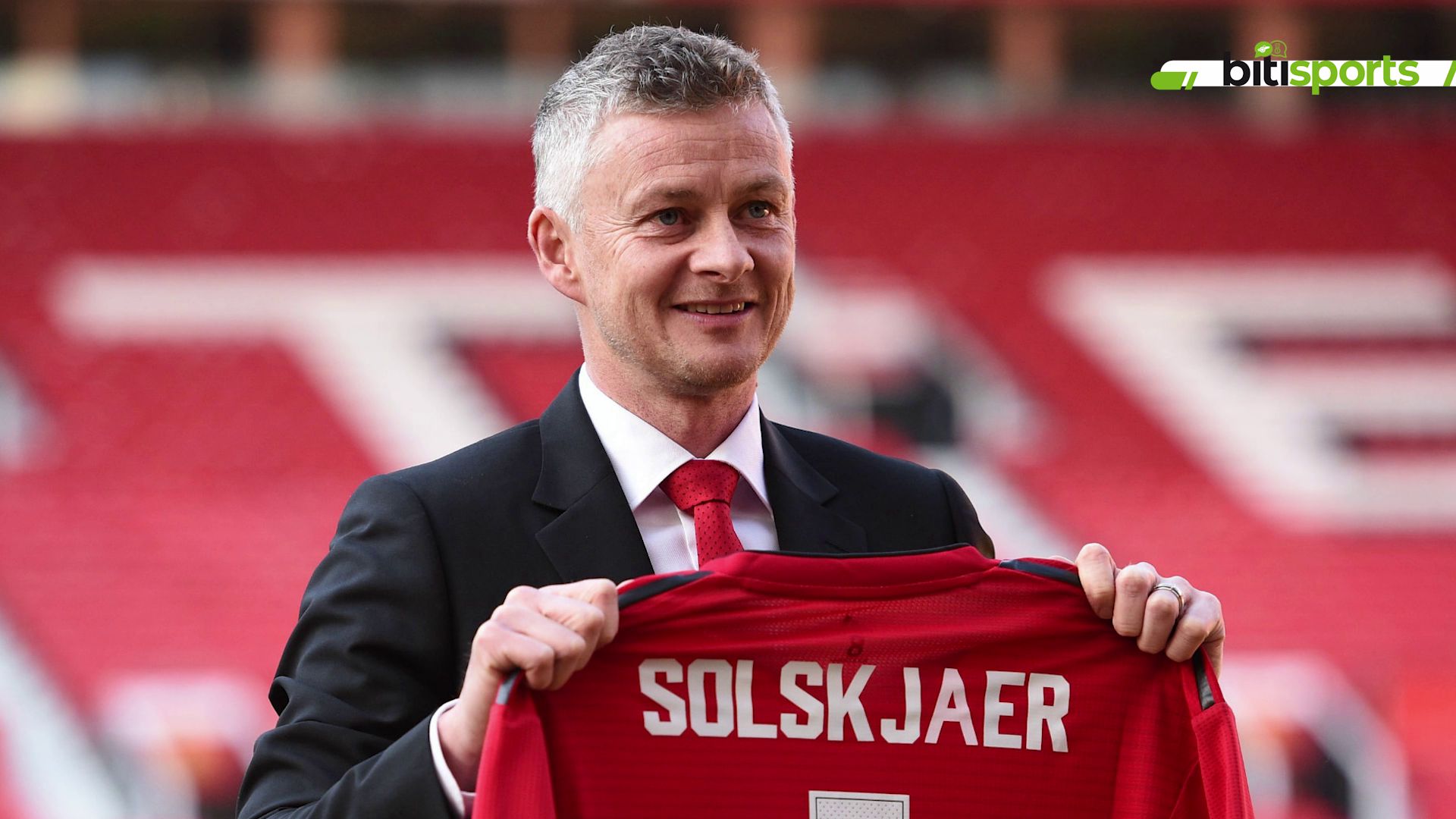