Its a girlEmma Stone and her husband Dave McCary, who she privately married in 2020, are officially parents. The newlyweds welcomed their first child together, a baby girl. The Cruella star and the Saturday Night Live segment director met when she hosted SNL in 2016. New normA concert by the band Love of Lesbians was held with an audience of 5,000, audience members were screened before attending at three testing centers. In surreal scenes after a year of social distancing, fans danced up close to one another, but the sea of faces covered in masks showed that things were not quite back to normal.First awardRegé-Jean Page brought home Outstanding Actor in a Drama Series for playing Simon Basset on “Bridgerton”.Page's win marks the first major acting award for the hit period drama, which dropped on Netflix in December and has become the streaming service's most-watched show.Shot and killedReality star Deshayla Harris died in a Virginia Beach shooting, the Virginia Beach Police Department confirmed yesterday. The Bad Girls Club alum was 29. Harris was a bystander in the second of three separate shooting incidents that happened on Friday night. 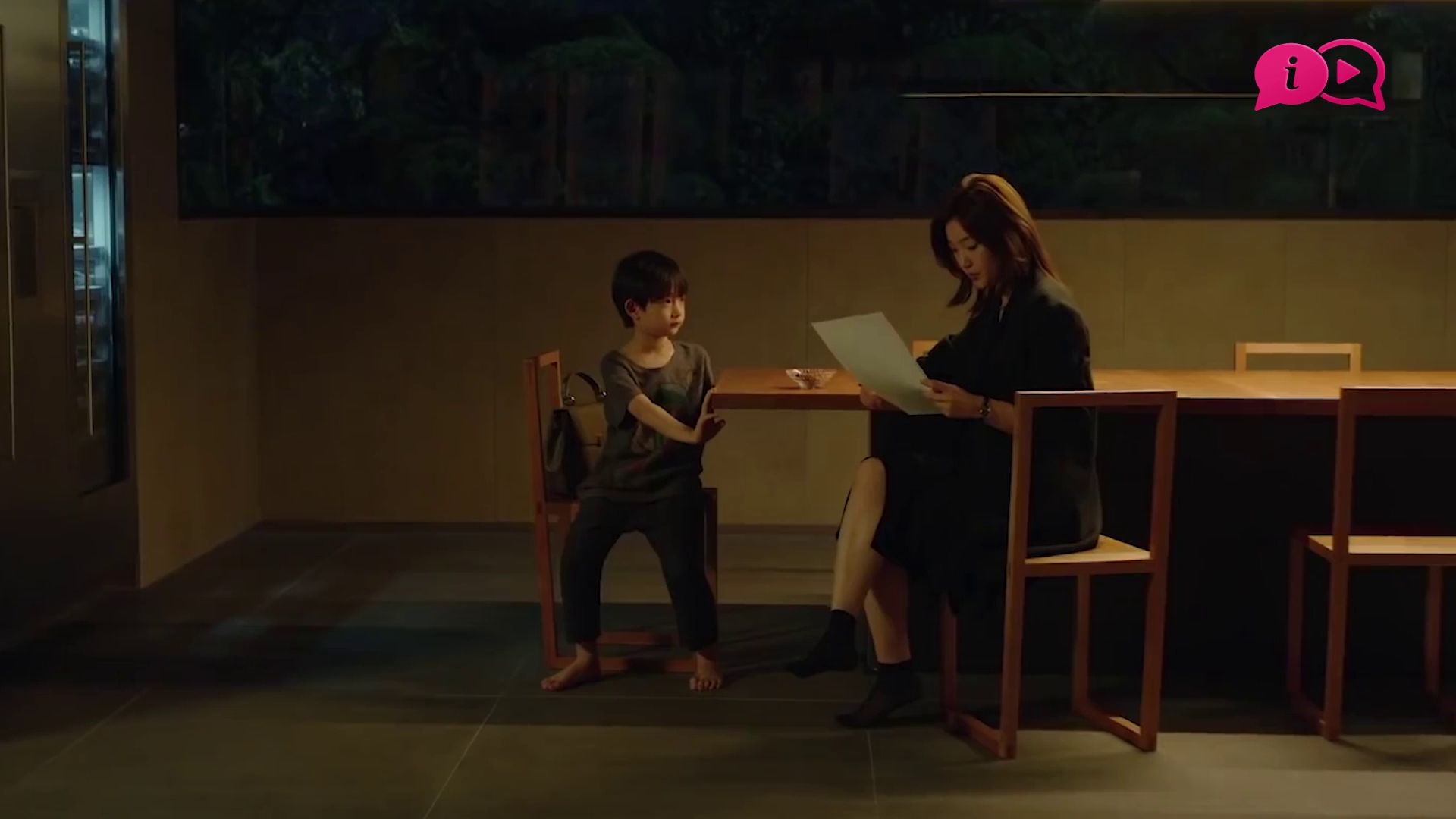 What country is the parasite movie made in?

Kim Jong Un Hit On Me