The Duke is goneRegé-Jean Page will not be returning to Bridgerton for season 2, the actor said that he was always suspecting the role would be a short-term one.Bridgerton, which debuted last December, has been a massive success for Netflix. Created by Chris Van Dusen, produced by Shonda Rhimes and based on author Julia Quinn's book series.Dropping outArmie Hammer has withdrawn from the planned 2022 Broadway production of Tracy Letts’ The Minutes.the news comes as the Los Angeles Police Department investigates a sexual assault allegation made about him.Heart attackDMX was hospitalized for a heart attack, the rapper’s lawyer confirmed that DMX is in “grave condition,” but did not disclose what had caused the heart attack. DMX has publicly battled substance abuse for years, and been to spend several periods in rehab.Legendary designerAustralian fashion designer Carla Zampatti has died in a Sydney hospital a week after a serious fall at an outdoor opera event. Zampatti dressed many important women, including former Australian prime minister Julia Gillard, Denmark's Princess Mary, New South Wales premier Gladys Berejiklian and Nicole Kidman.

This Is for Chrissy 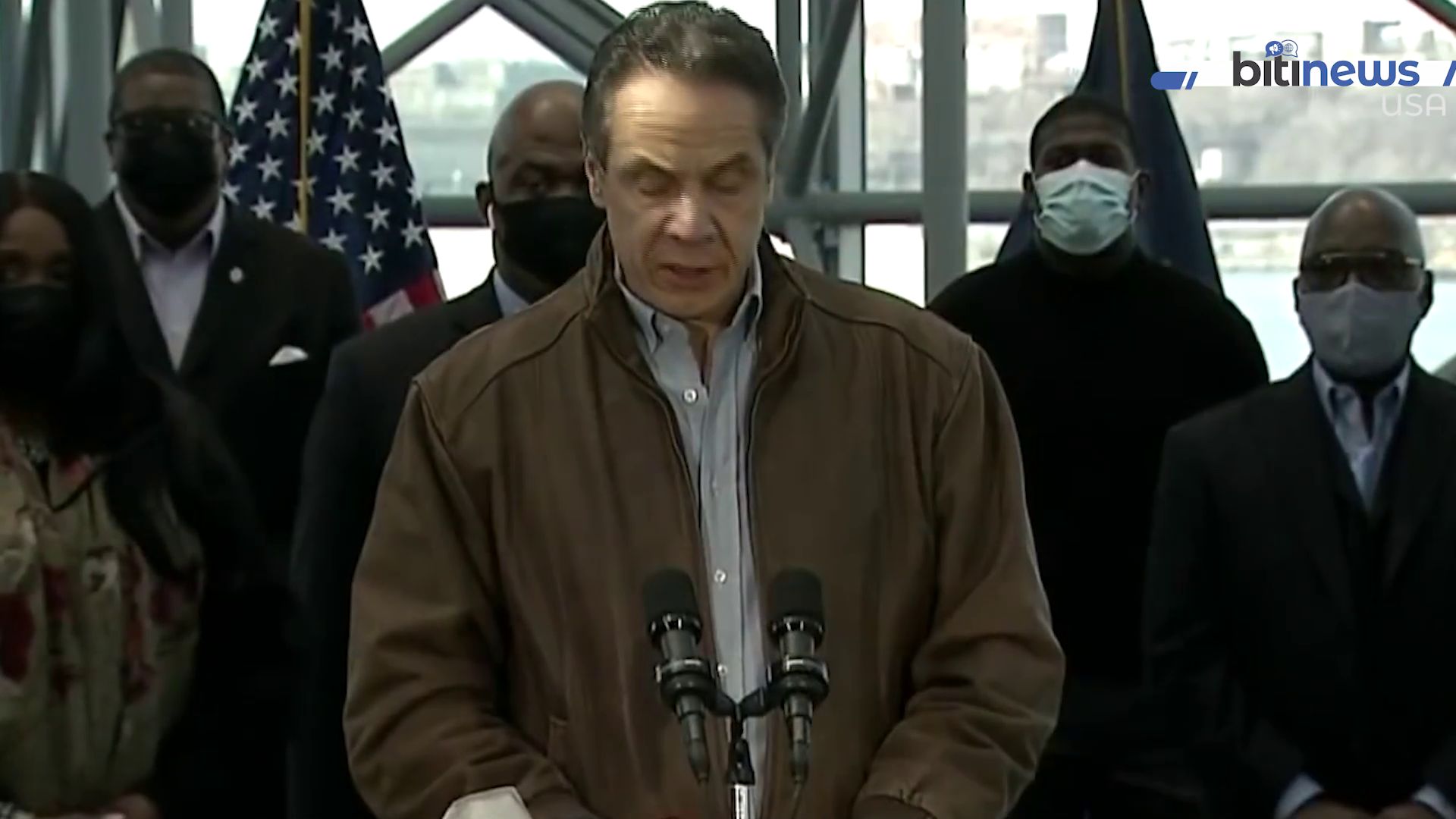