FinallyAfter a delayed start due to the COVID-19 pandemic, the hotly anticipated “Friends” reunion is finally set to film next week. riends originally aired for 10 seasons on NBC from 1994 to 2004. The reunion special was first announced in February 2020 by HBO Max and was scheduled to premiere that May. Kiwi babyKiwi Victoria's Secret model and Project Runway host, Georgia Fowler, has taken to Instagram to reveal she and partner Nathan Dalah are expecting their first child. Prior to dating Dalah, the New Zealand model was romantically linked to Nick Jonas and Leonardo DiCaprio. Lost her battleLinda Torres, who appeared on VH1’s reality series Big Ang and sometimes on Mob Wives, has died. Shortly after being diagnosed with Covid-19. Aside from battling the coronavirus, Torres also had breast cancer and was recovering from surgery to implant a chemo port. Poorly thought-out situationTwin YouTube stars,Alan and Alex Stokes, have each pleaded guilty to two misdemeanors after they pretended to be bank robbers for prank videos filmed in California in 2019. A judge in California sentenced the twins to community service and a year's probation.

Soon to be auctioned 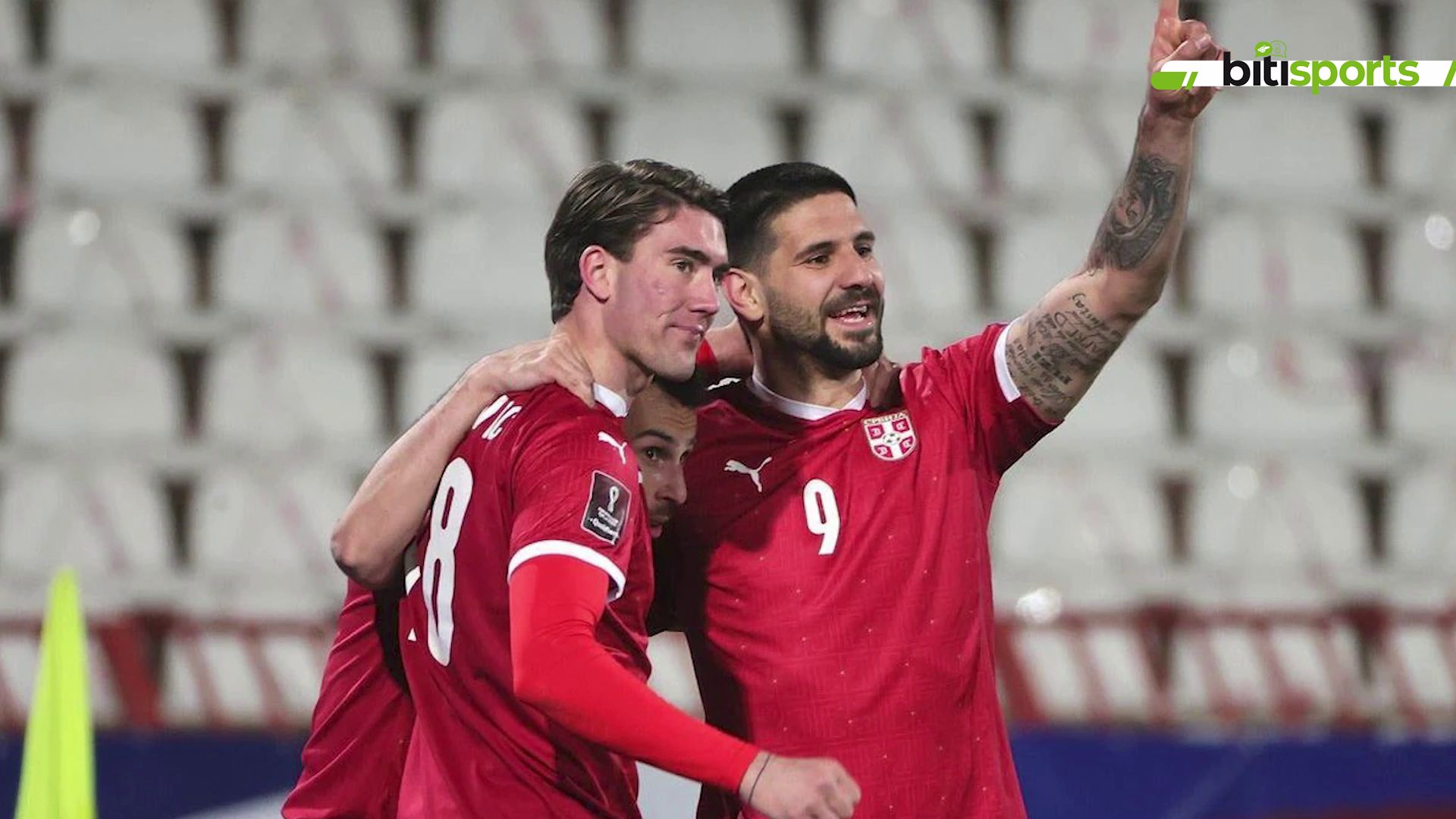