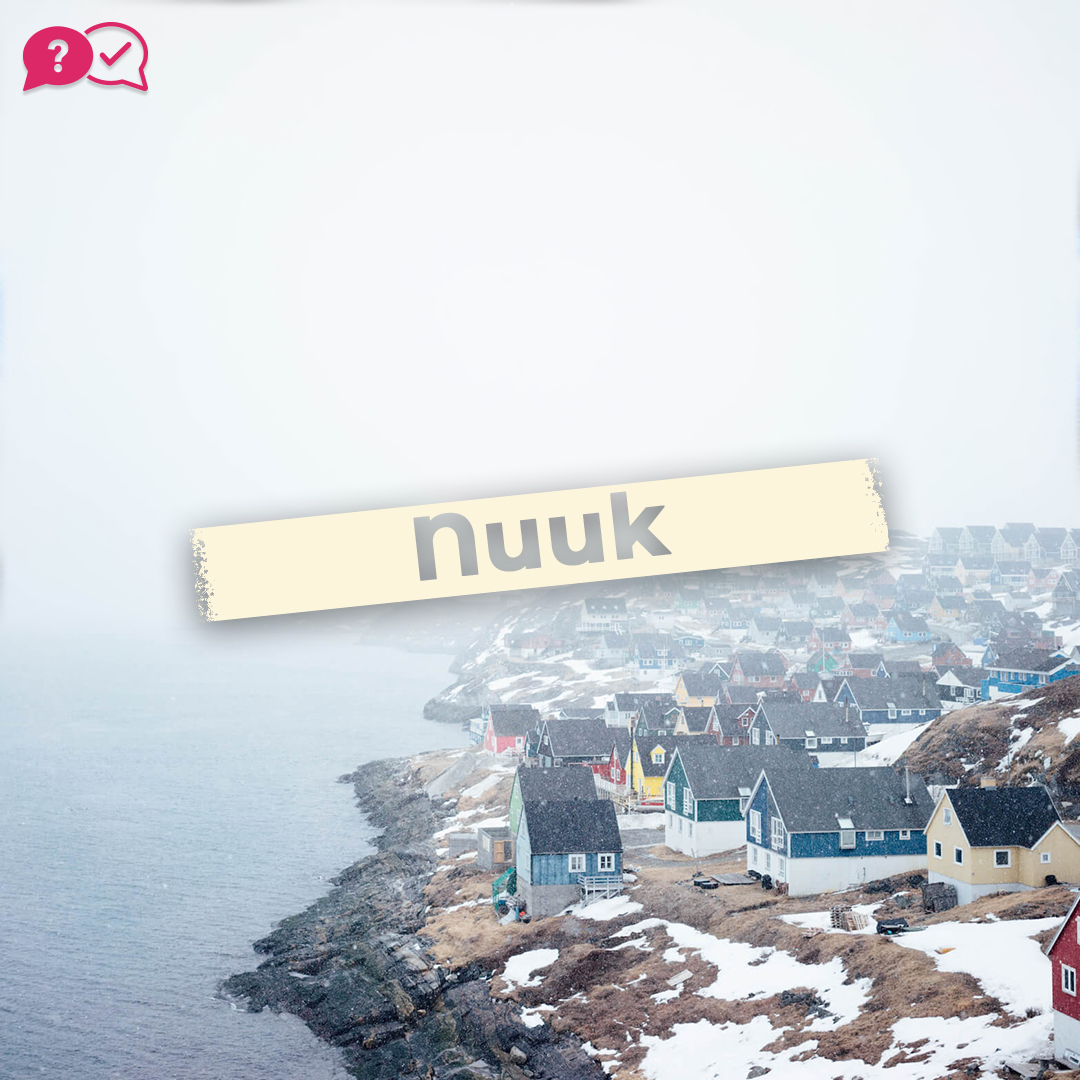 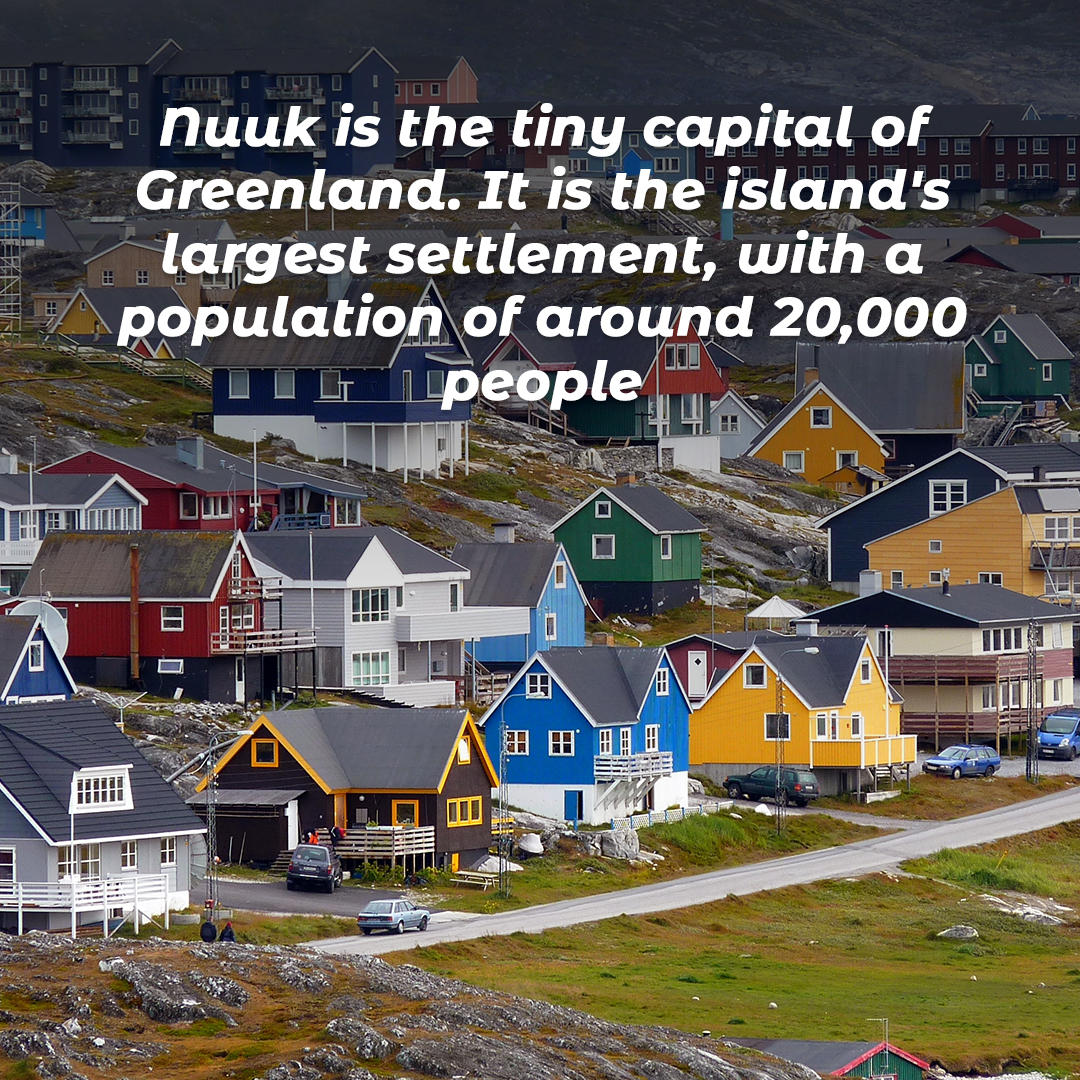 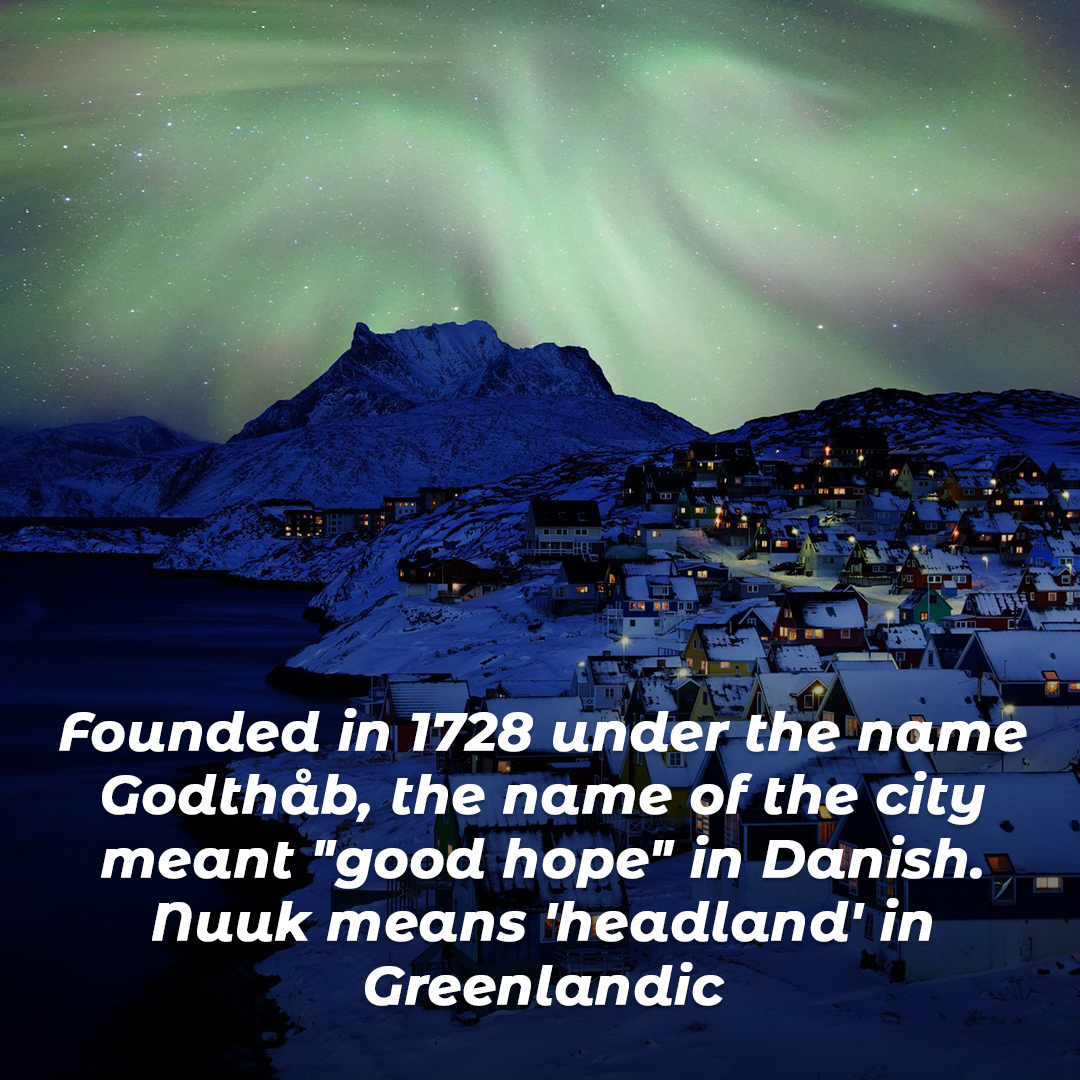 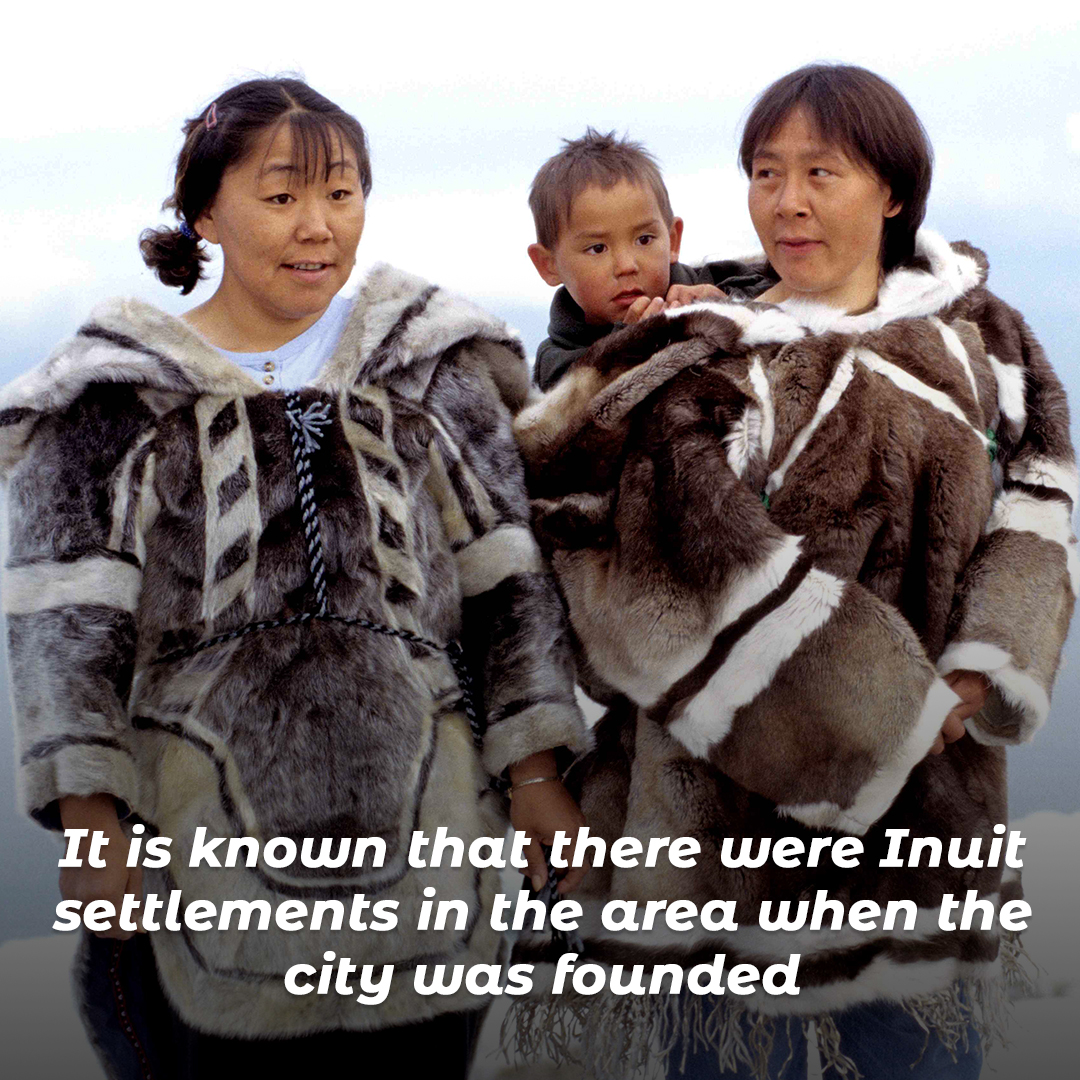 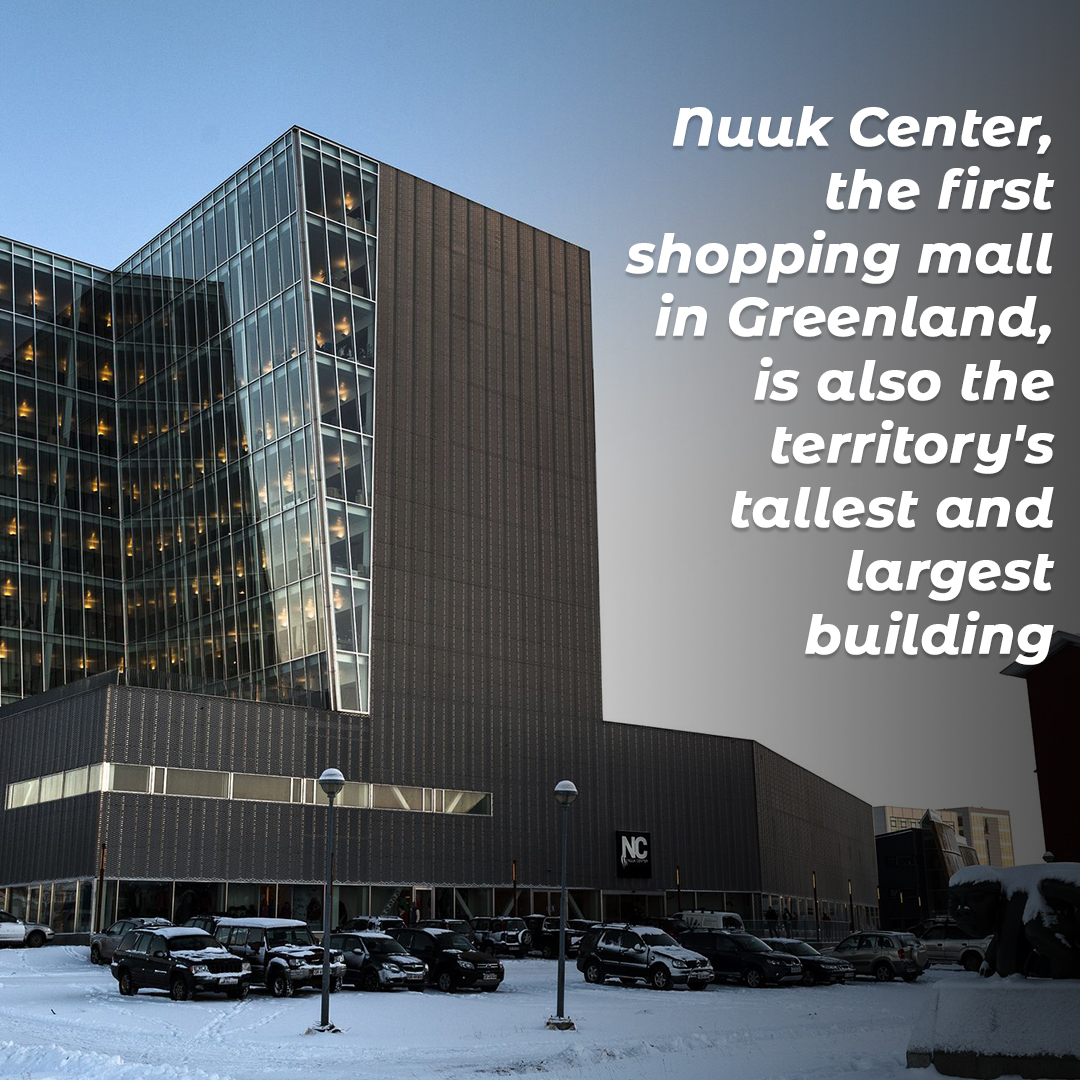 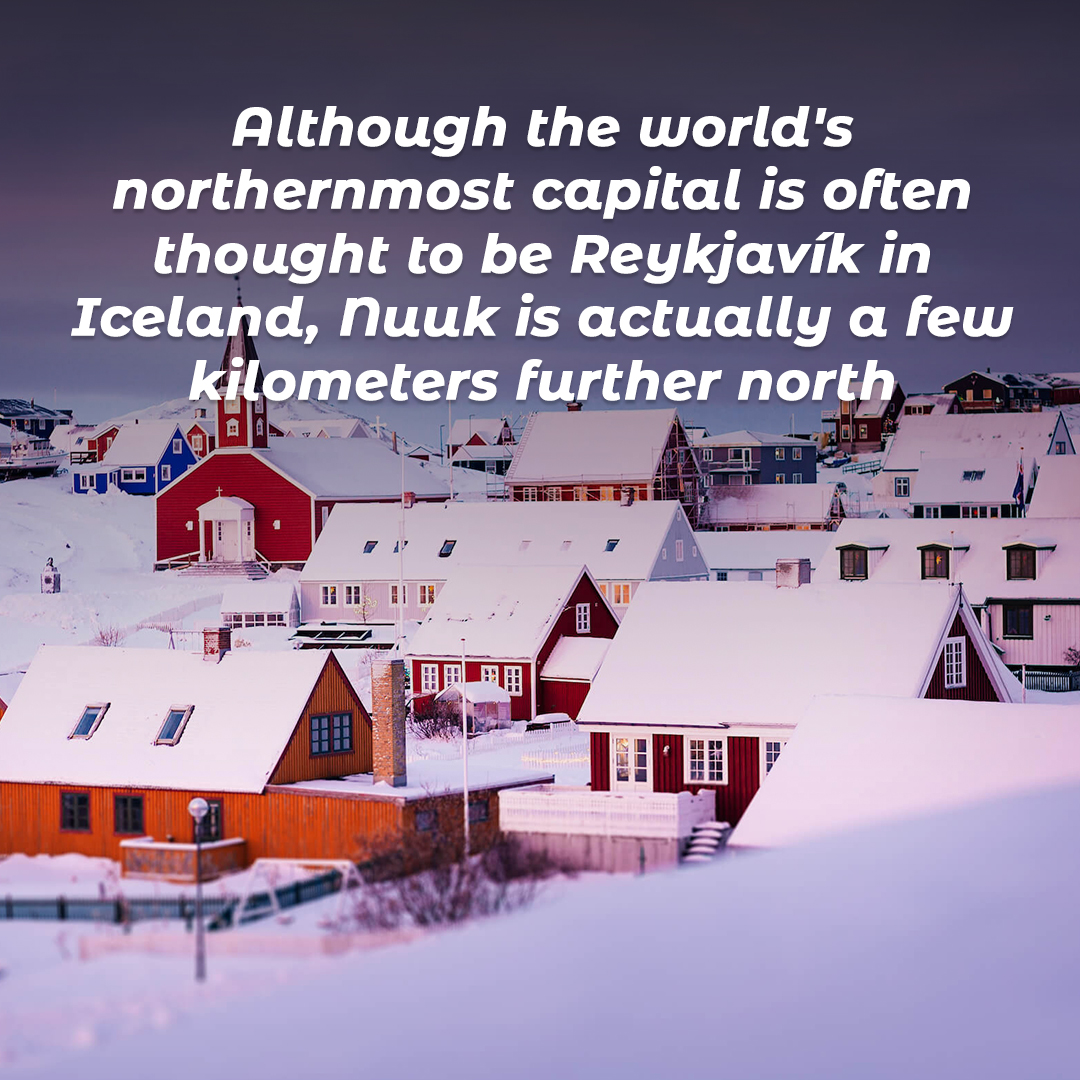 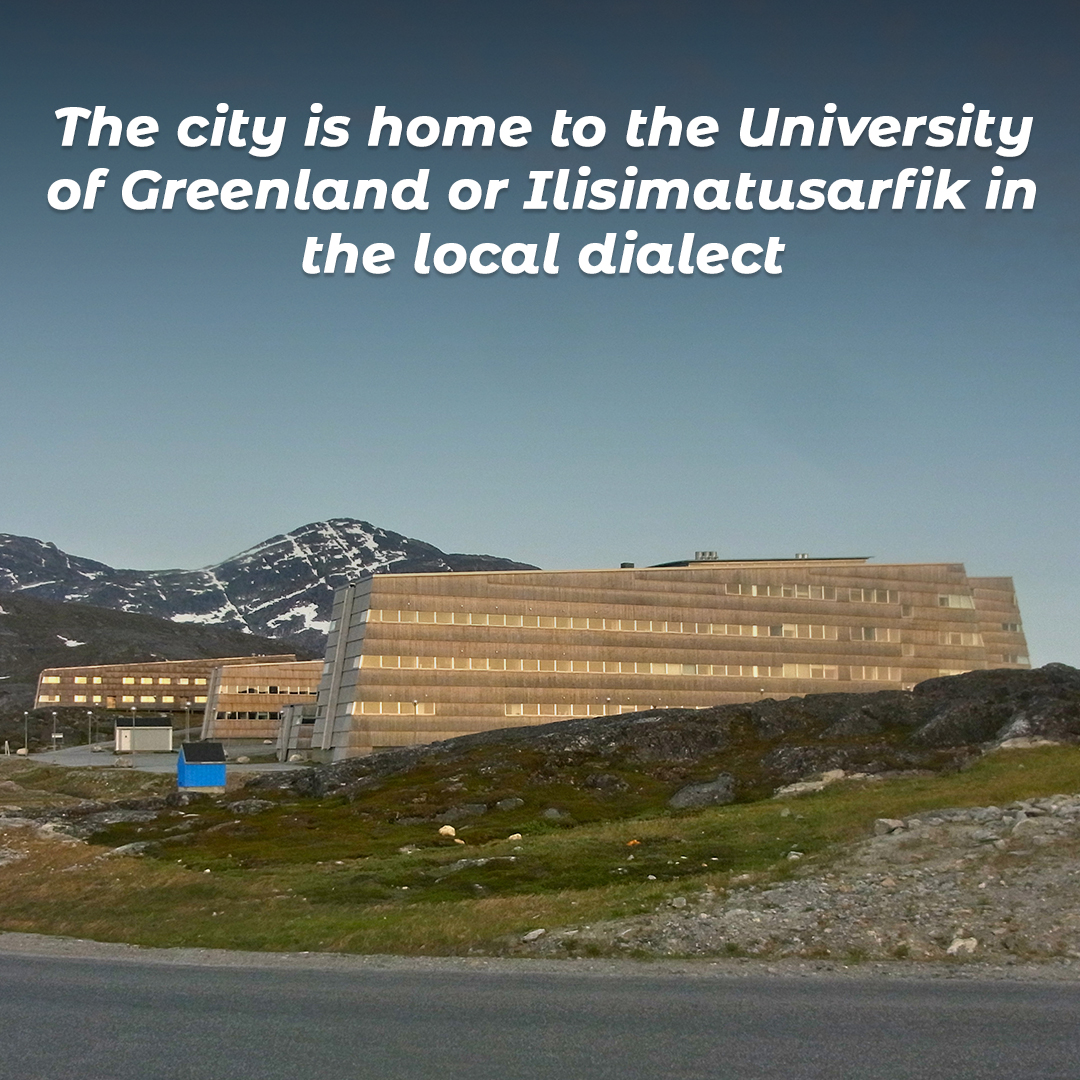 Nuuk is the tiny capital of Greenland

*Nuuk is the tiny capital of Greenland. It is the island's largest settlement, with a population of around 20,000 people.

*Founded in 1728 under the name Godthåb, the name of the city meant "good hope" in Danish. Nuuk means 'headland' in Greenlandic.

*It is known that there were Inuit settlements in the area when the city was founded.

*Nuuk Center, the first shopping mall in Greenland, is also the territory's tallest and largest building.

*Although the world's northernmost capital is often thought to be Reykjavík in Iceland, Nuuk is actually a few kilometers further north.

*The city is home to the University of Greenland or Ilisimatusarfik in the local dialect. 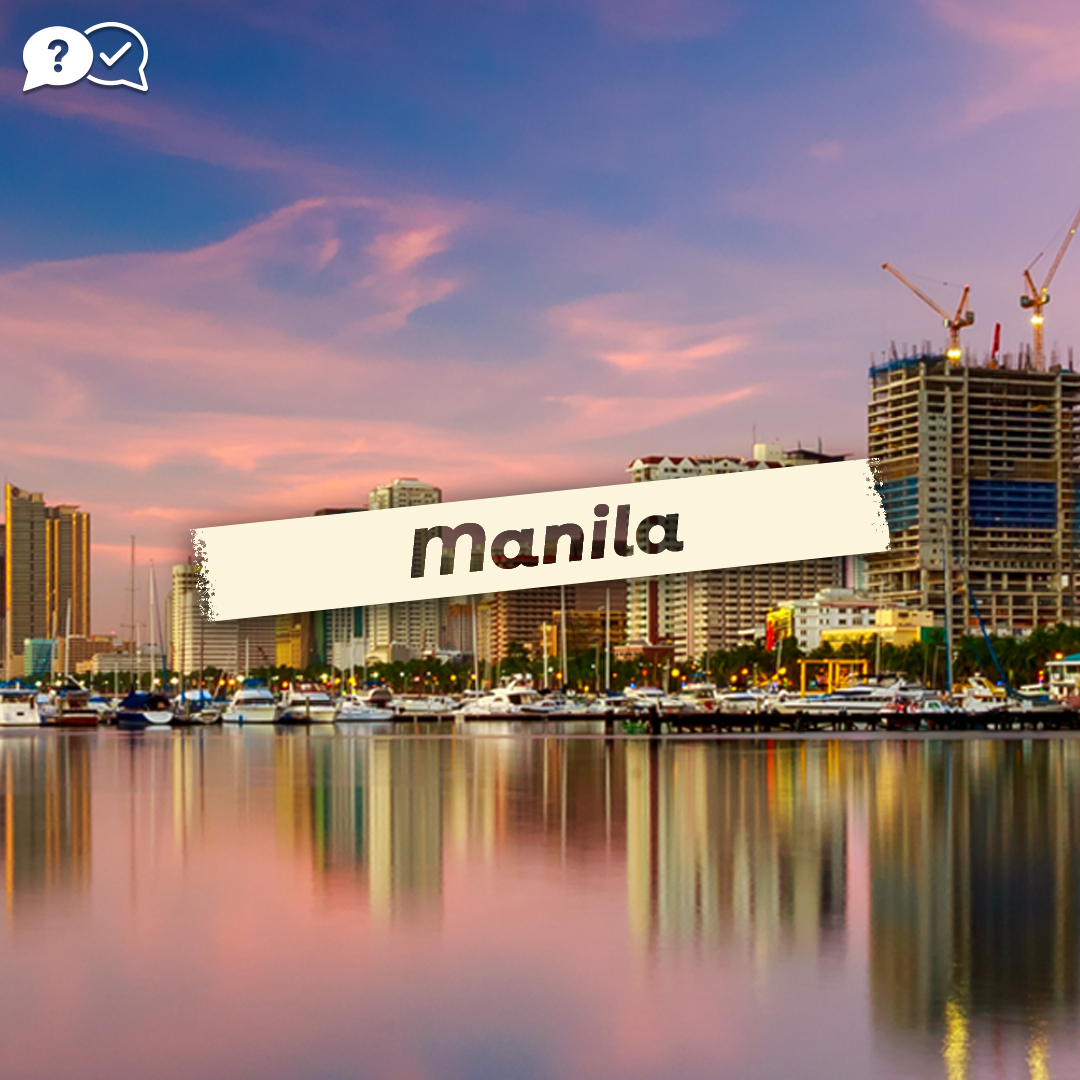 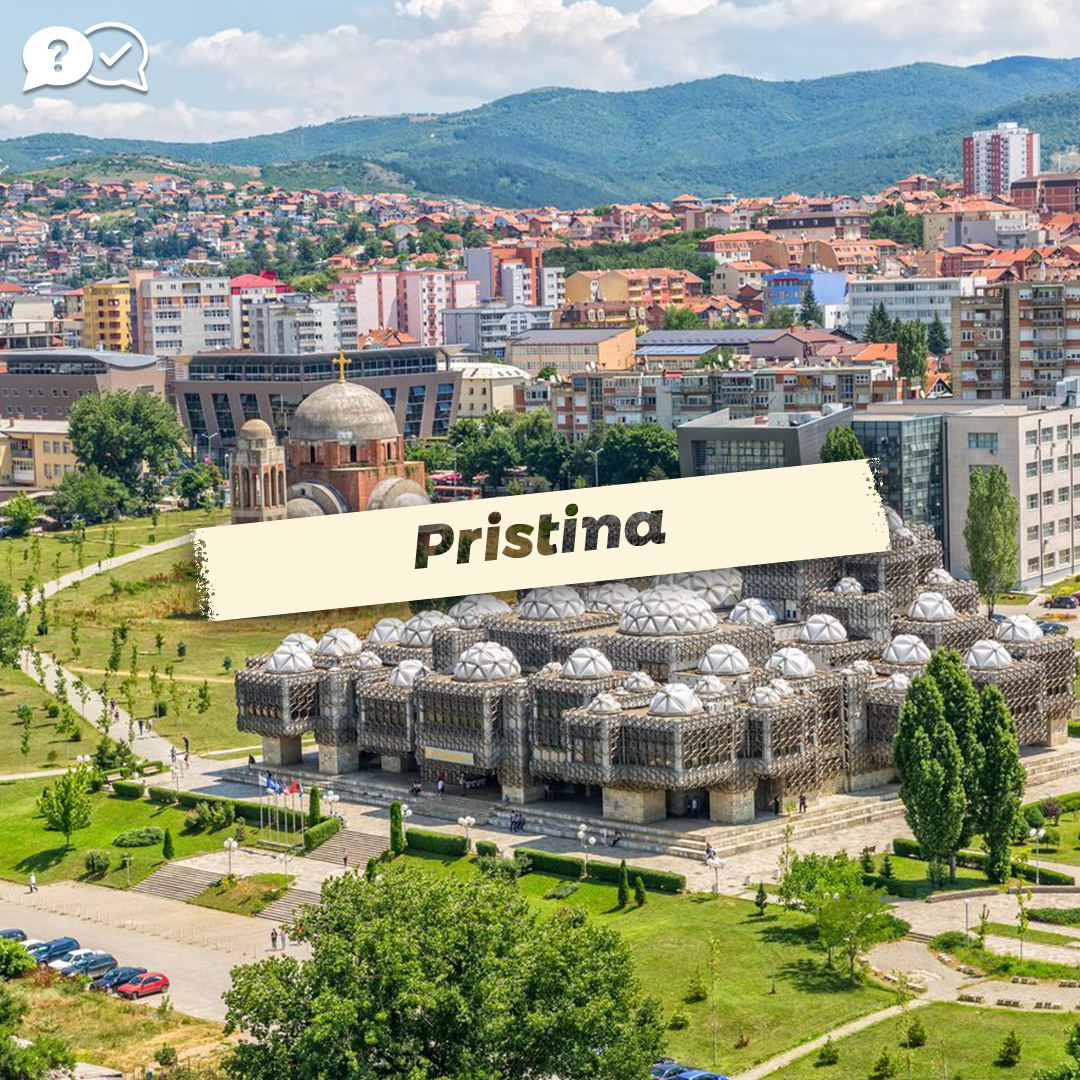 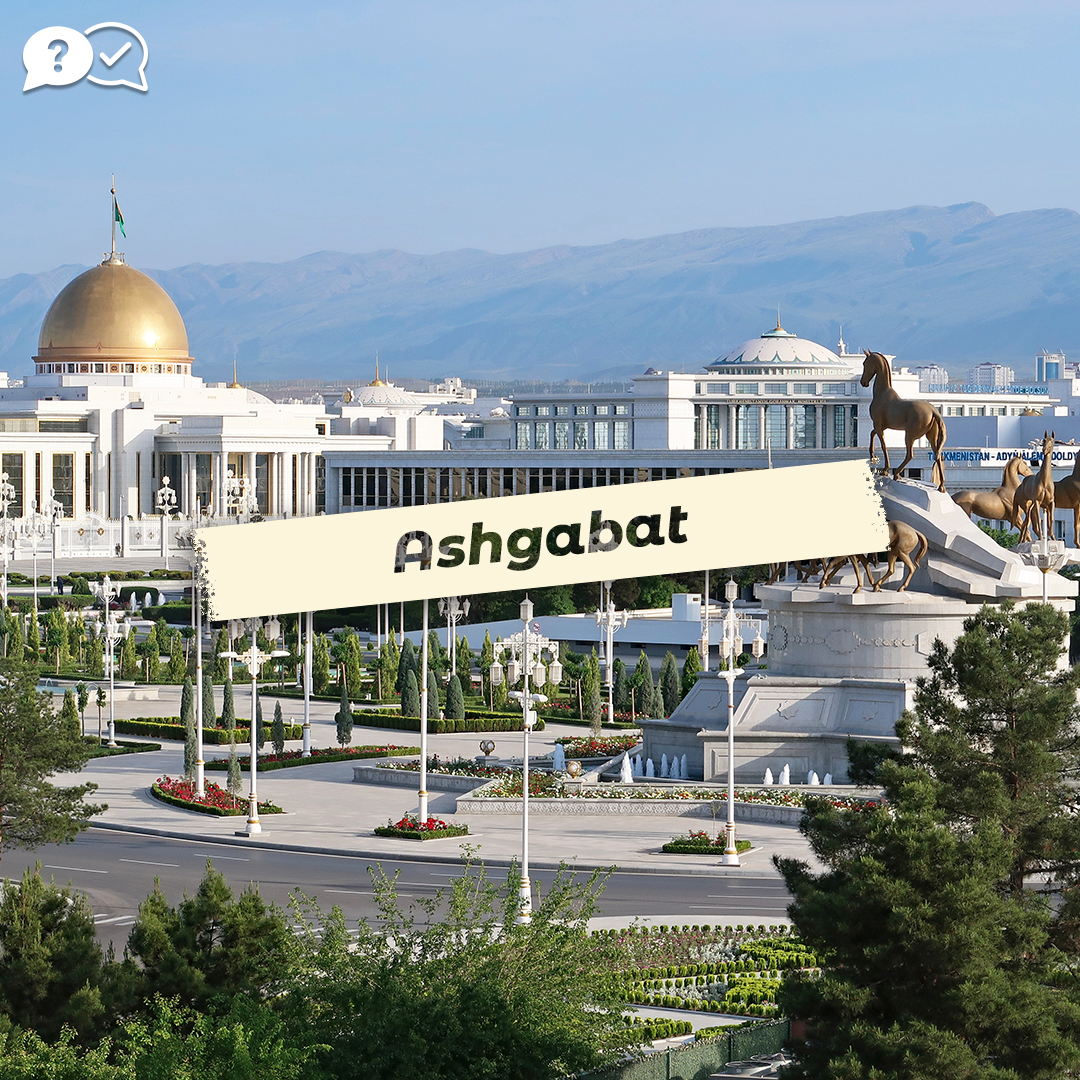 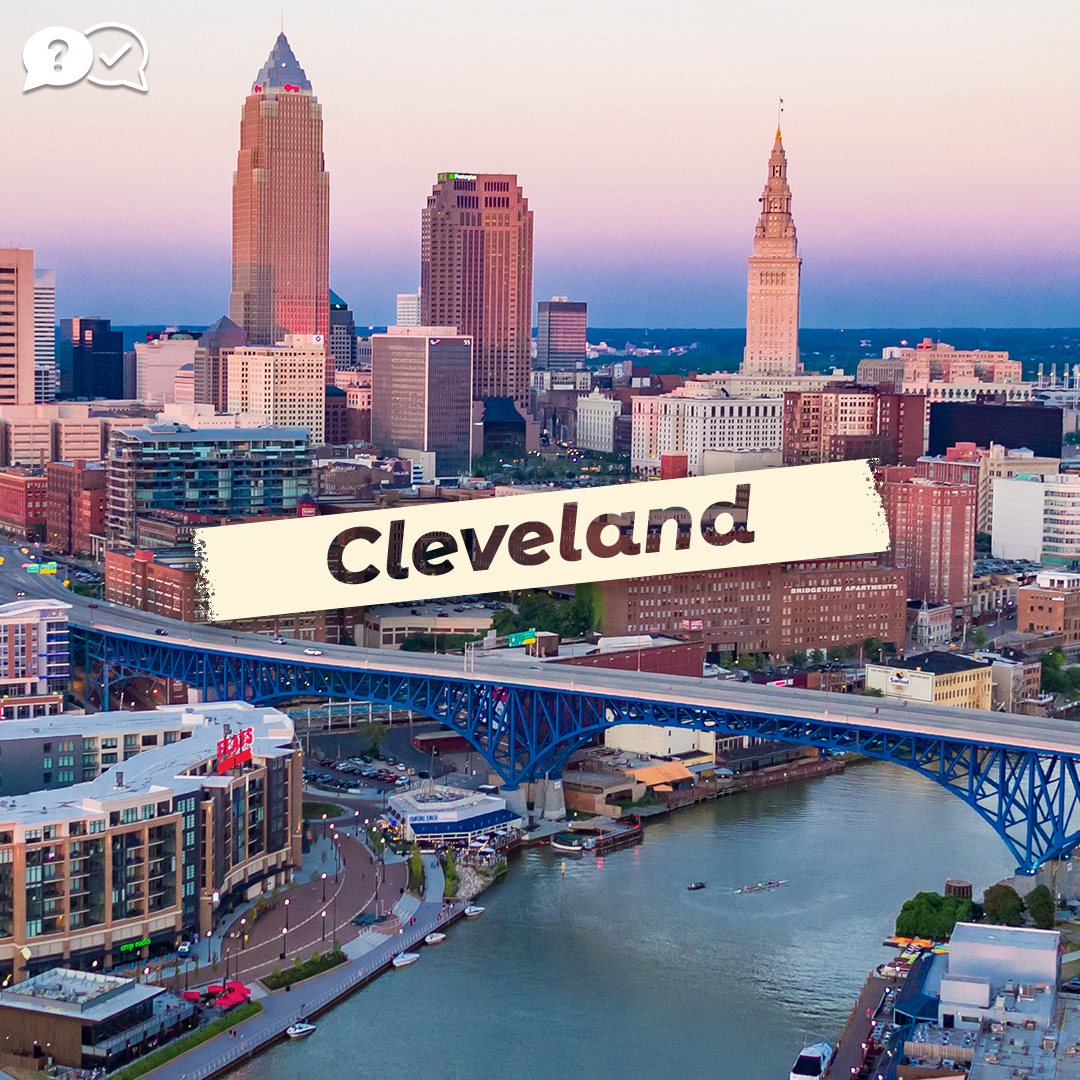 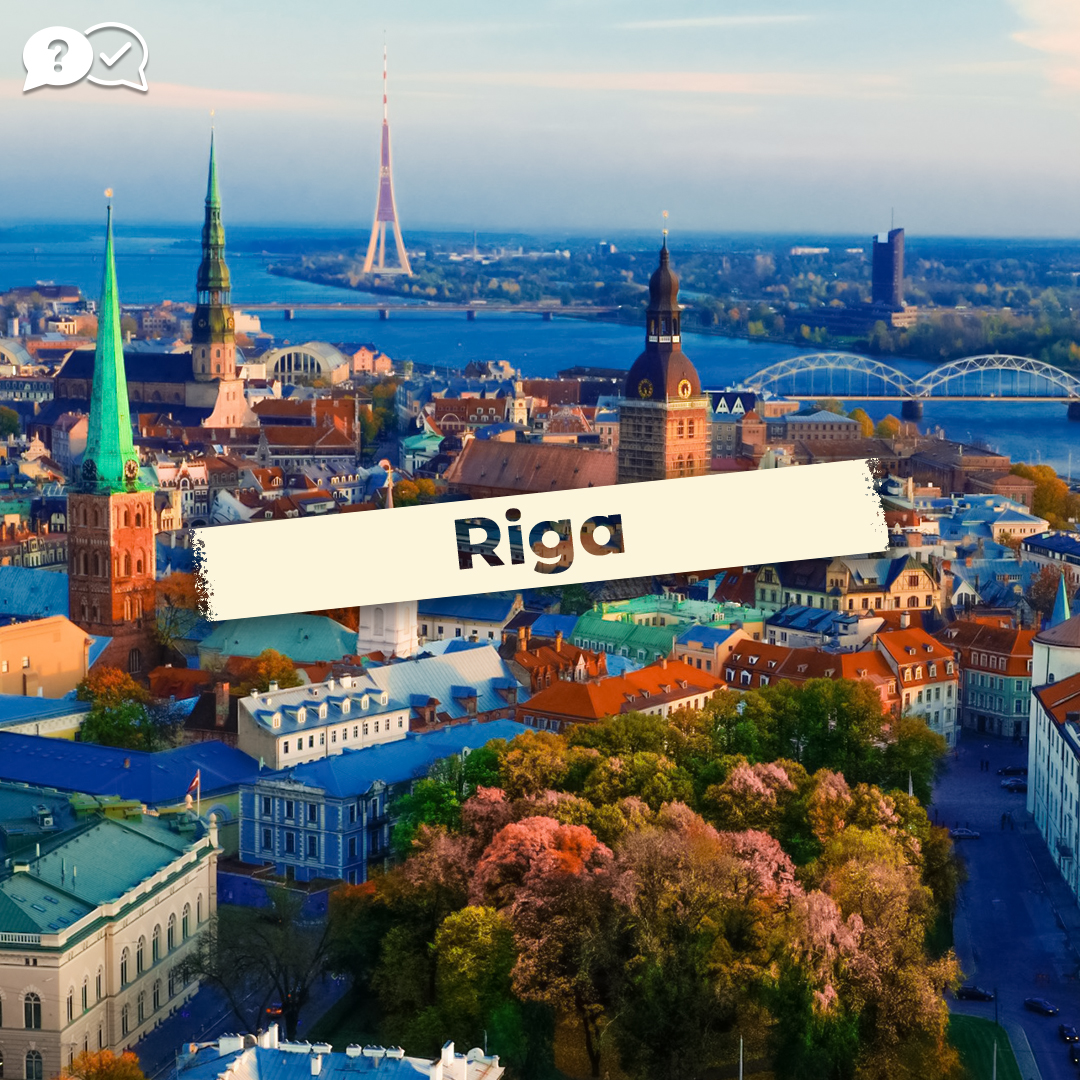 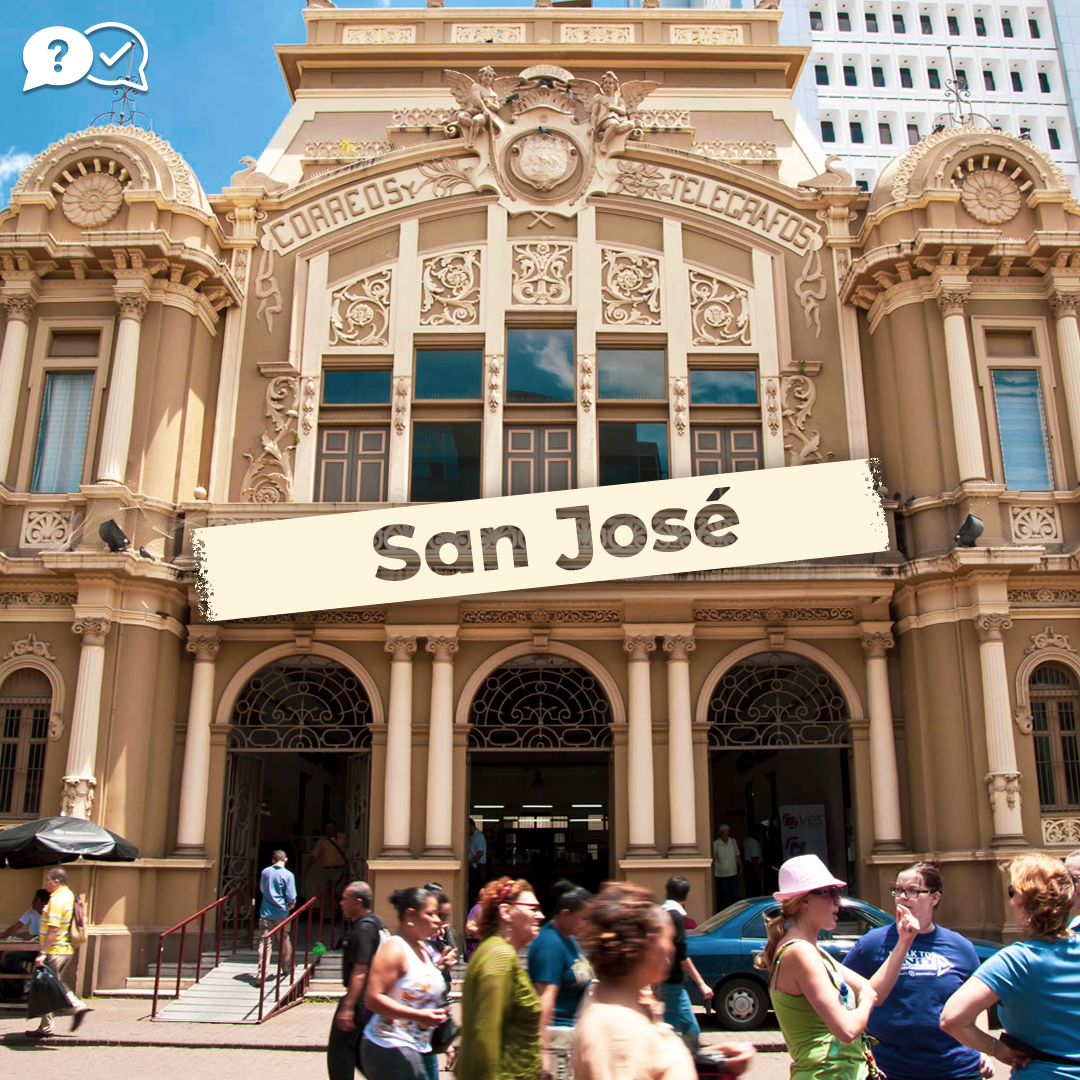 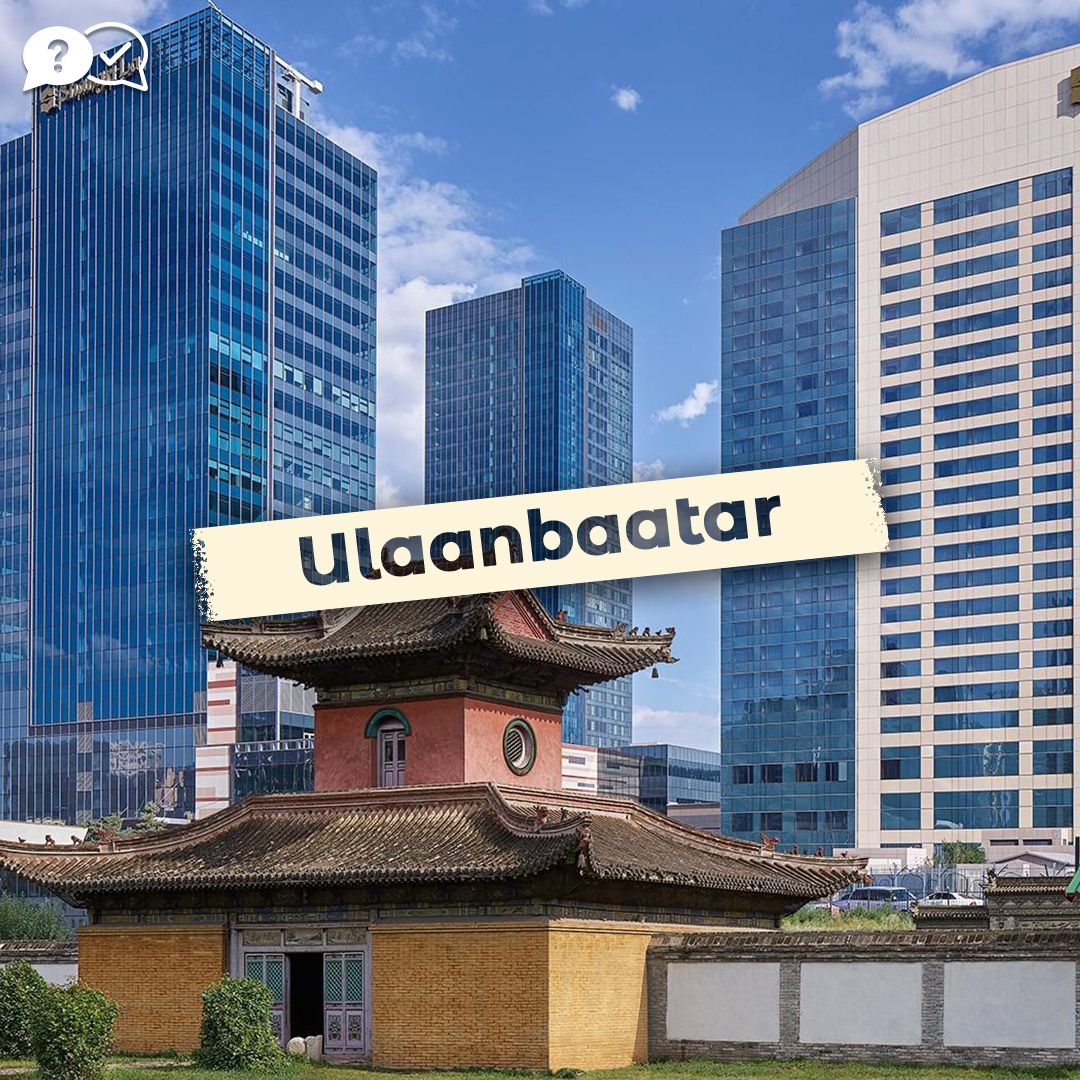 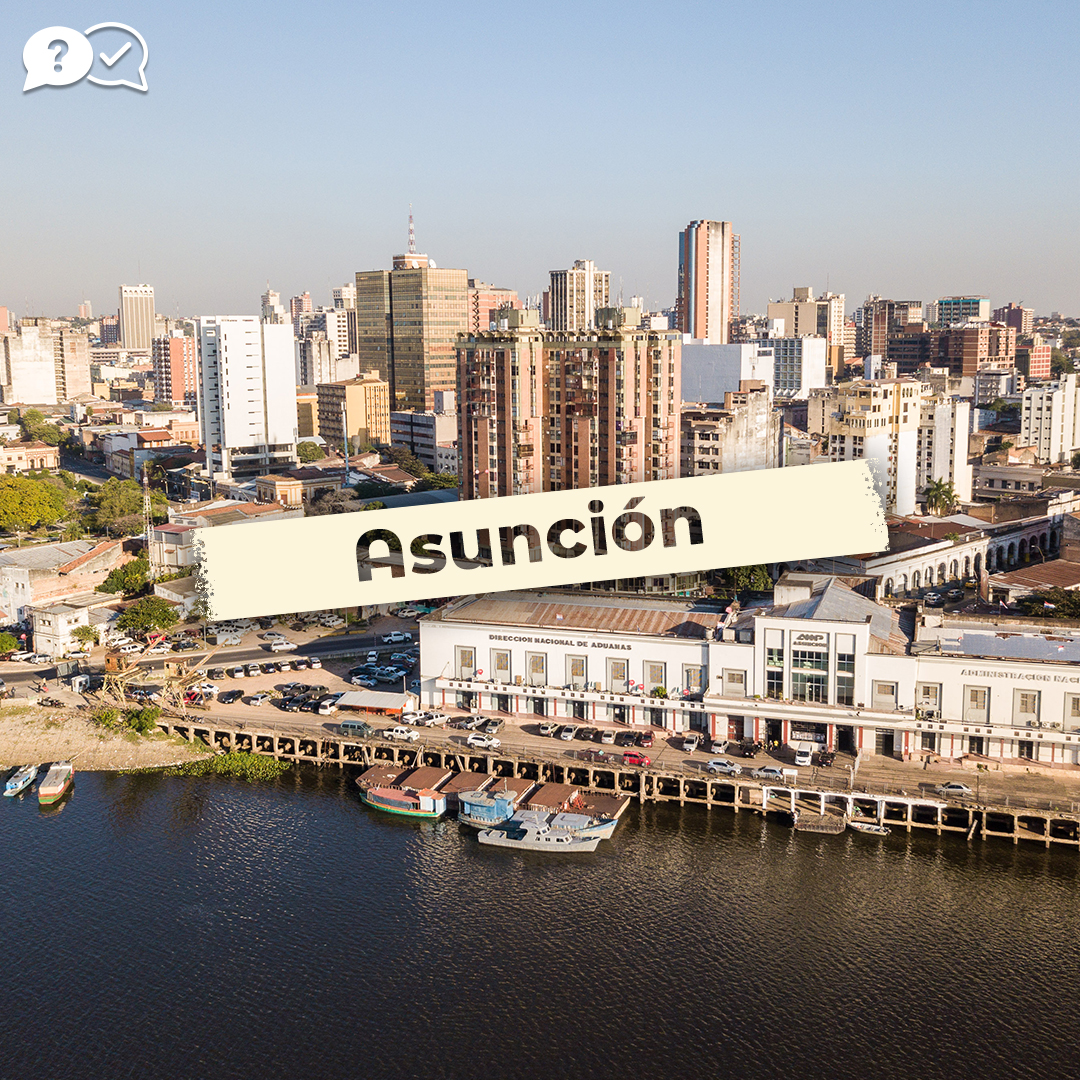