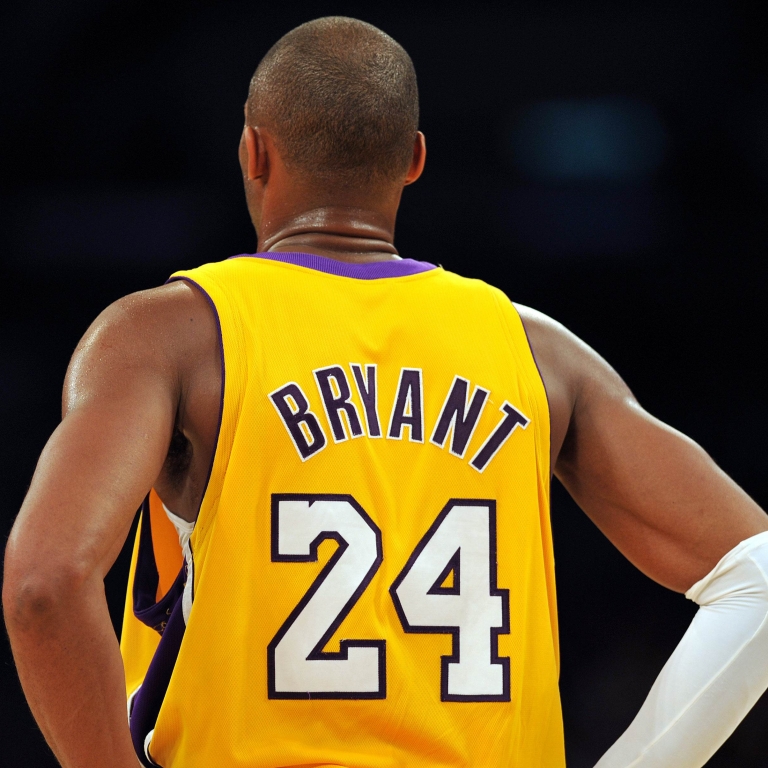 His actions played a small part in the onset of the Russian Revolution.

Rasputin was a self-proclaimed ‘Mystic’ who gained great influence over the Russian royal family because they believed he could cure their son’s hemophilia. He caused chaos in the government and was murdered by conservatives seeking an end to his humiliations. His actions played a small part in the onset of the Russian Revolution.

Born to a Siberian peasant family around 1869, Rasputin received little schooling and probably never learned to read or write. In his early years, some people of his village said he possessed supernatural powers, while others cite examples of extreme cruelty. For a time, it was believed his name "Rasputin" meant "licentious" in Russian. Historians now believe that "Rasputin" meant "where two rivers meet," a phrase that describes an area near where he was born in Siberia.

Around the age of 18, he married and had three surviving children. He may have experienced some sort of religious epiphany and traveled to a monastery, or (more likely) he was sent as a punishment by the authorities, although he didn’t actually become a monk. Here he encountered a sect of masochistic religious extremists and developed the belief that you became closest to God when you had overcome your earthly passions and the best way to achieve this was through sexual exhaustion.

Rasputin’s life changed in 1892, when he spent months at a monastery, putting him on the path to international renown. Despite his later nickname, “The Mad Monk,” Rasputin never took Holy Orders. Men in Rasputin’s position usually gave up their past lives and relationships but Rasputin continued to see his family – his daughters later lived with him in Saint Petersburg – and support his wife financially.

His religious fervor, combined with an appealing personal charisma, brought Rasputin to the attention of some Russian Orthodox clergymen and then senior members of the Imperial family, who then introduced him to Nicholas II and his wife, Alexandra.

The Tsar’s court had a long tradition of holy men, mystics and other esoteric people, and Nicholas II and his wife were heavily involved in the occult revival: a succession of con people and failures went through, and Nicholas thought he was in contact with his dead father.

1908 saw arguably the crucial event of Rasputin’s life: he was called to the royal palace while the Tsar’s son was experiencing hemophiliac bleeding. When Rasputin appeared to have aided the boy, he informed the royals that he believed the future of both the boy and the ruling Romanov dynasty were deeply connected to him.

Between 1906 and 1914, various politicians and journalists used Rasputin’s association with the imperial family to undermine the dynasty’s credibility and push for reform.

Alexandra grew increasingly dependent on Rasputin and, after 1911, several roles within high government were filled by his appointees, allowing him great influence over matters of state. This perceived weakness of the Tsar and Tsarina helped to destroy the general respect for them.

In 1916, a group of aristocrats tried to murder Rasputin. He drank poisoned wine, and ate pastries containing cyanide, but he survived. He was then shot, stabbed repeatedly, and finally drowned in the icy Neva river.

However, the regime’s image continued to be tainted by the scandal. Within three months of Rasputin's death, Tsar Nicholas lost his throne, and the imperial family were imprisoned.